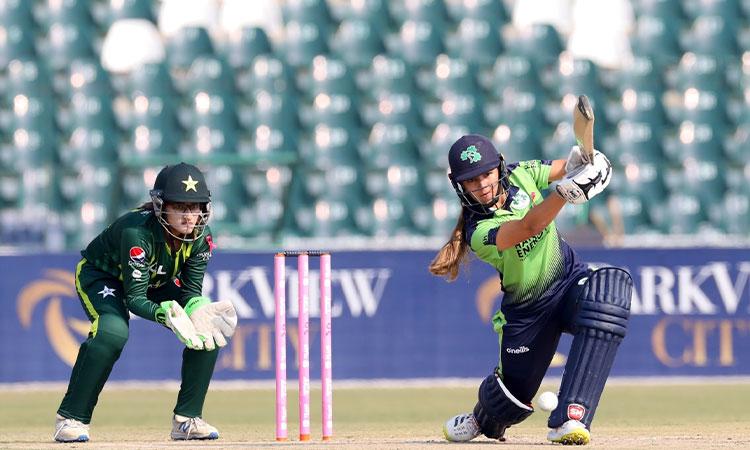 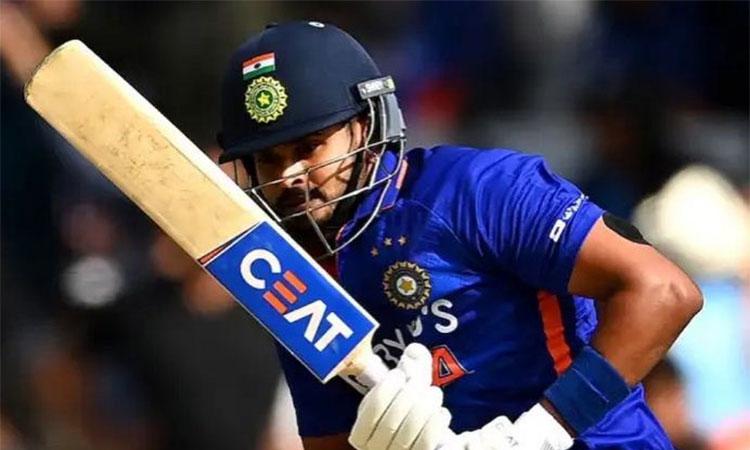 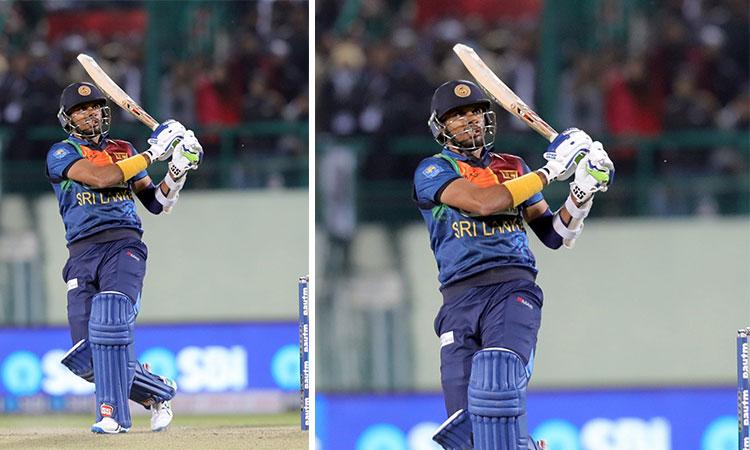 1st ODI: Madushanka to debut as Sri Lanka win toss, elect to bowl first against India in series opener
IANS - Tuesday , 10 January 2023 | 03 : 09 PM
After winning the toss, Shanaka said left-arm pacer Dilshan Madushanka will make his ODI debut apart from Dunith Wellalage coming in for Maheesh Theekshana from the eleven which played in T20Is. We are going to bowl first, because of the dew at night. It was a good boost, the way we played in the T20Is 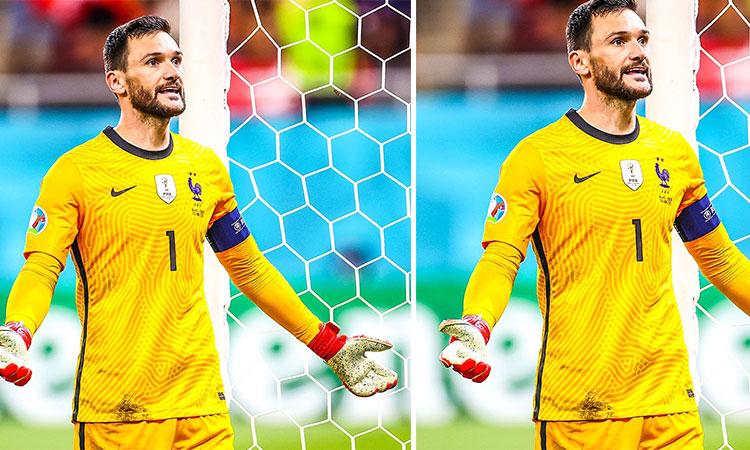 France captain Hugo Lloris announces retirement from international football
IANS - Tuesday , 10 January 2023 | 01 : 36 PM
Lloris made his international debut as a 21-year-old in a friendly against Uruguay in November 2008. The goalkeeper captained the French side on record 121 occasions since 2010. He also has a record of 145 appearances for France in 14 years of his career.
Advertisement 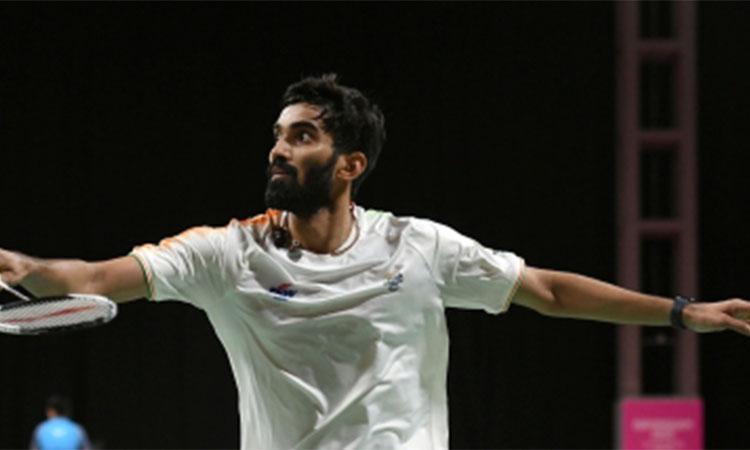 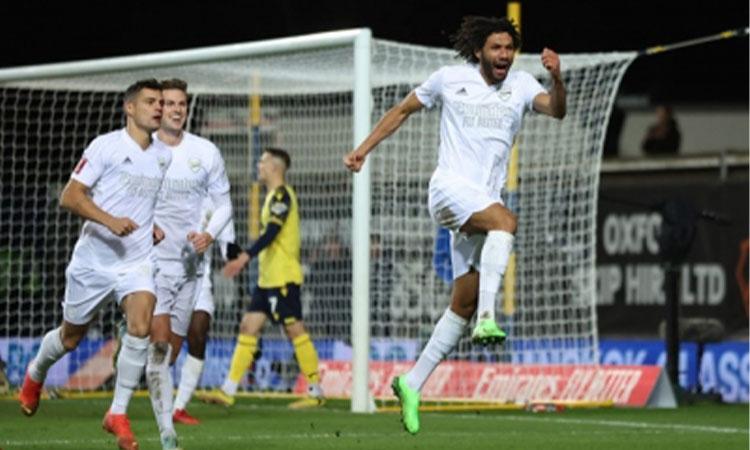 FA Cup: Arsenal fend off Oxford United to reach fourth round
IANS - Tuesday , 10 January 2023 | 11 : 54 AM
A tense first half at the Kassam Stadium saw both sides struggle to create chances, with neither team able to produce a moment of magic when it mattered, reports thefa.com. However, the second half showed renewed intent from the 14-time champions and Elneny's header and Nketiah's brace saw them seal a deserved victory 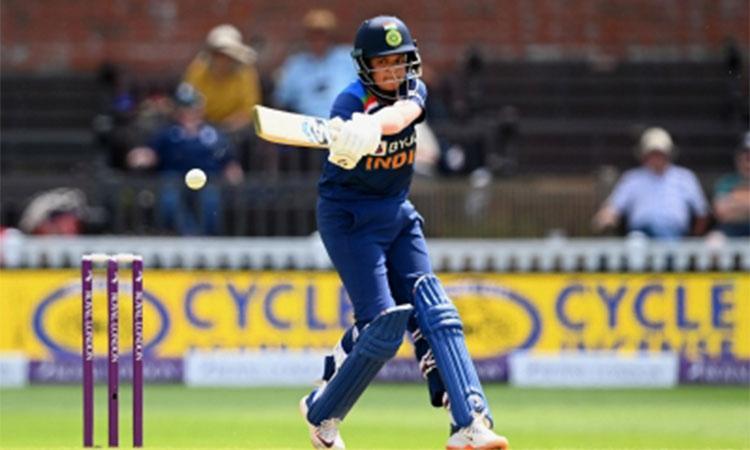 U19 Women's T20WC warm-ups: India, Pakistan claim confidence-boosting wins
IANS - Tuesday , 10 January 2023 | 11 : 34 AM
It might not have been the best day with the bat for Shafali Verma (run out for 10), though the 18-year-old with 72 senior white-ball appearances came through with her off-spin, reports icc-cricket.com. Verma has taken just seven senior international wickets across 24 overs 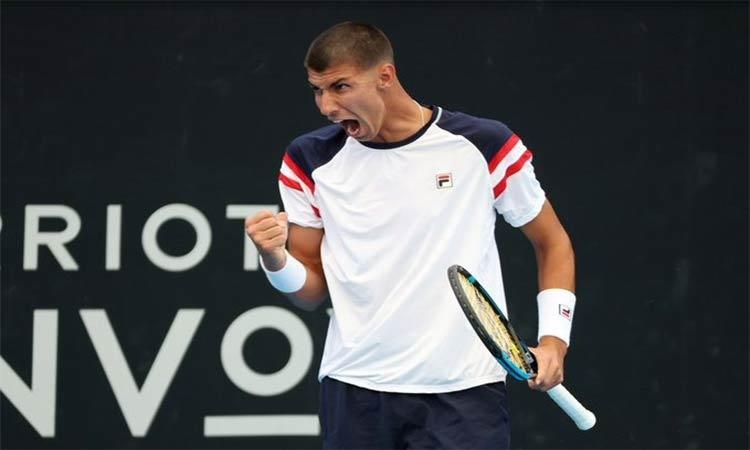 Adelaide International 2:: Kokkinakis starts new season with a win
IANS - Tuesday , 10 January 2023 | 09 : 15 AM
The Australian made more memories on his home court Monday evening when he battled past countryman Alexei Popyrin 6-0, 6-7(5), 7-5 in the first round after two hours and 45 minutes. In other matches on the first day, Mackenzie McDonald of the United /states player as he got the better of Briton Daniel Evans; Fellow Briton, Jack Draper advanced to the next round by beating Lorenzo Sonego of Italy 6-4,6-2 while Spain's Alejandro Davidovich Fokina defeated Brendon Nakashima of the United States 6-3, 7-5.
Advertisement 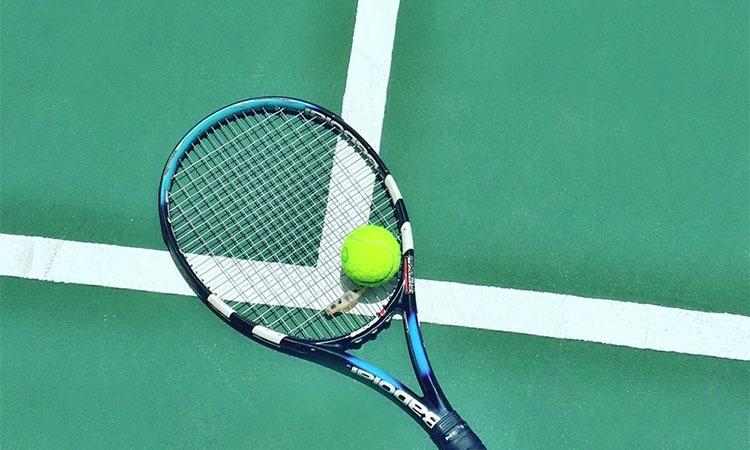 Australian Open 2023: Players can compete if Covid-positive
IANS - Monday , 09 January 2023 | 04 : 33 PM
"We've made it clear to our players, as well as our over 12,000 staff. We ask ... if anyone is feeling unwell, stay home," Tournament Director Craig Tiley was quoted as saying by News.com.au on Monday. Tiley also pointed out Australian batter Matt Renshaw, who played in the final Test against South Africa after a positive test. 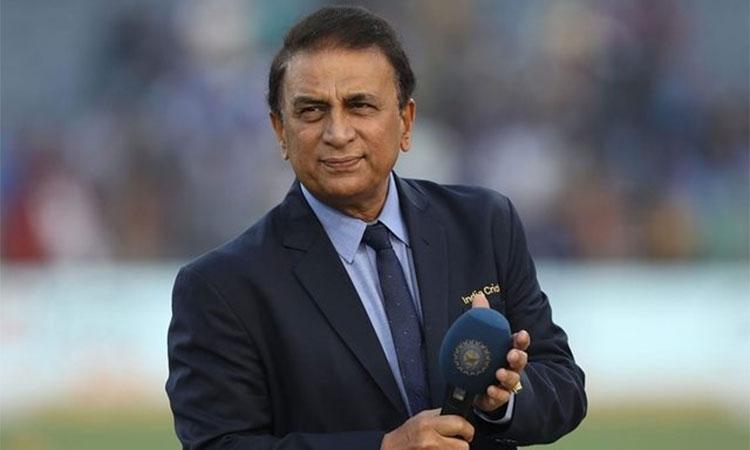 Cricket fitness should be the prime consideration, not yo yo or some other test: Sunil Gavaskar
IANS - Monday , 09 January 2023 | 04 : 23 PM
"The BCCI announced recently that they are bringing back the 'yo yo' test and some other tests for the fitness levels mainly for the emerging players. A player could be reeling off centuries and double centuries or picking five and ten wicket hauls while bowling heaps of overs
Advertisement