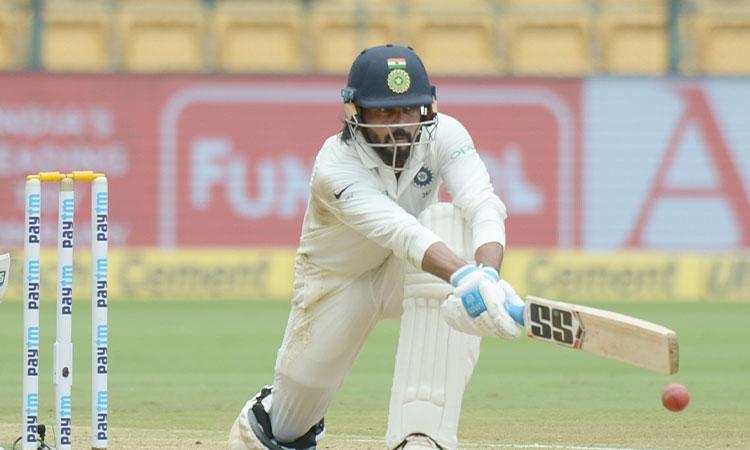 Almost done with BCCI and looking for opportunities abroad: Murali Vijay
IANS - Saturday , 14 January 2023 | 03 : 50 PM
Vijay last represented India in the 2018 Perth Test while his last first-class appearance for his state team Tamil Nadu came in the Ranji Trophy in December 2019. "I am almost done with BCCI (smiles) and looking for opportunities abroad. I want to play a little bit of competitive cricket 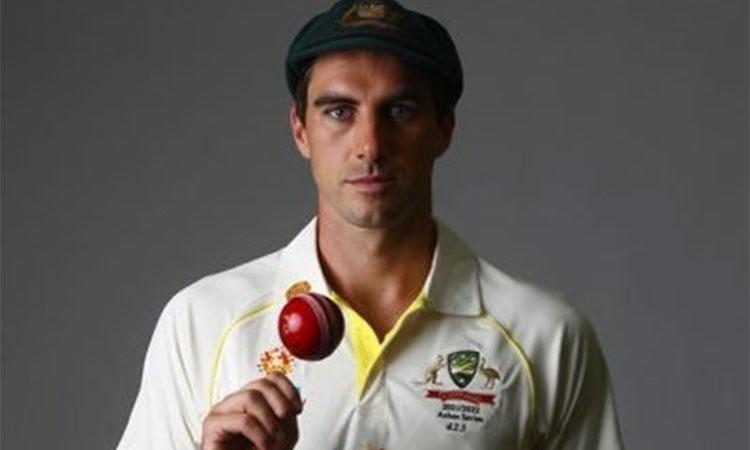 Australia have a chance, they have pretty decent captain in Cummins: Ian Chappell
IANS - Saturday , 14 January 2023 | 03 : 30 PM
Australia's last series triumph over India came in 2004 under the leadership of Adam Gilchrist and since then, they have been unable to replicate that same result in four successive trips to the country. But with the four-match series, played for the Border-Gavaskar Trophy

Ignored for India Test tour, Adam Zampa looking forward to ODI World Cup
IANS - Saturday , 14 January 2023 | 12 : 07 PM
Australia's national cricket selectors on Wednesday selected a four-man spin arsenal for the upcoming four-Test tour of India with rookie spinner Todd Murphy making the grade on the back of some superb performances at the domestic level and for Australia A. 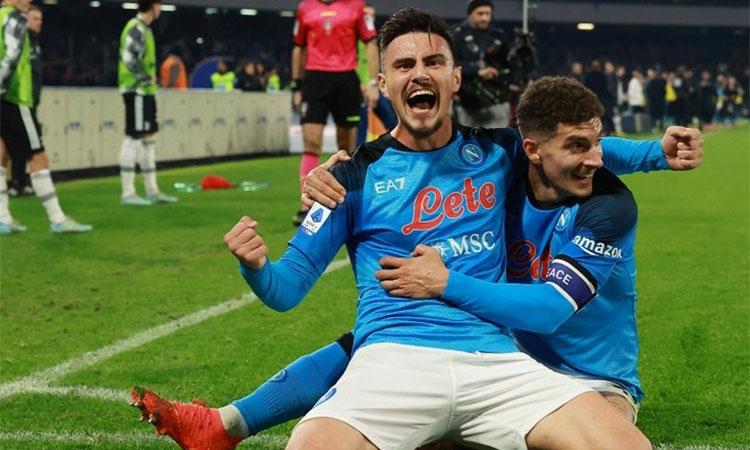 Serie A: Napoli hand Juventus 5-1 thrashing, remain on top
IANS - Saturday , 14 January 2023 | 11 : 57 AM
Napoli led 2-1 at halftime on Friday night, but Juve collapsed after the break to concede another three goals. "It's always tough when you lose but we deserved it today because we weren't as energetic as them. Napoli deserve to be on top, now we must put this defeat behind us and move on," said Juve coach Massimiliano Allegri.
Advertisement 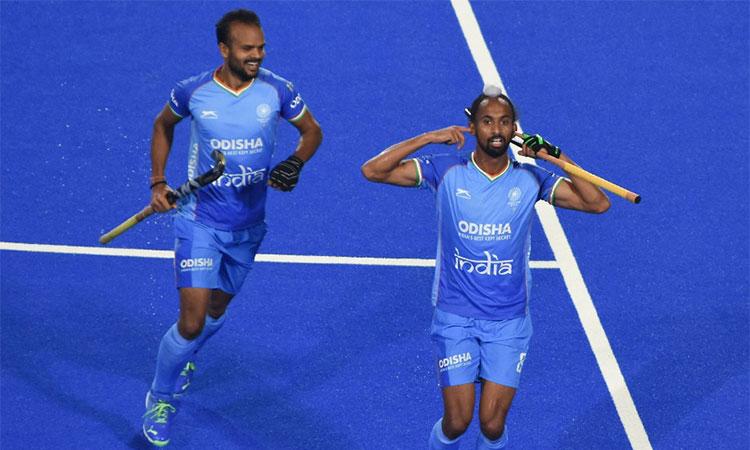 Hockey World Cup: India begin campaign with 2-0 win over Spain
IANS - Saturday , 14 January 2023 | 10 : 57 AM
Amit Rohidas (13') scored India's opener in the first quarter while Hardik Singh (27') netted India's second goal. The win takes India up to the second place in Pool D standings behind England, who beat Wales 5-0 in the other Pool fixture earlier in the day. 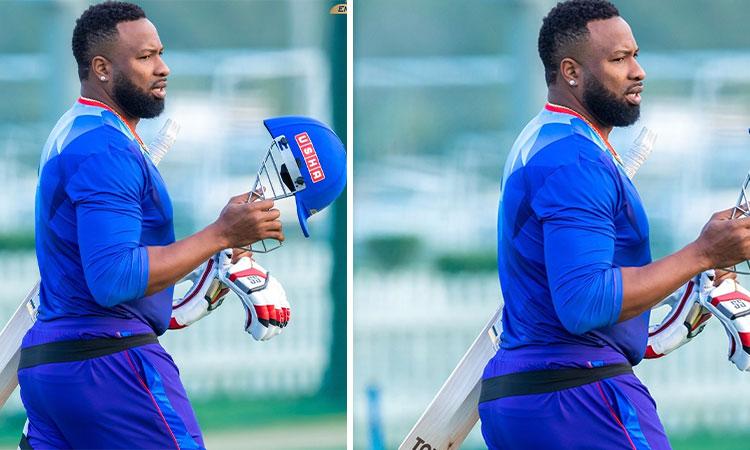 ILT20: We believe in high level of performance at MI franchise even in pressure, says Pollard
IANS - Saturday , 14 January 2023 | 10 : 23 AM
MI Emirates will lock horns with Sharjah Warriors in their campaign opener of ILT20 on Saturday."It is always a challenge when you have a shorter time to get together and plan for a new tournament. But once you are clear and precise as to what you want, it becomes pretty simple. 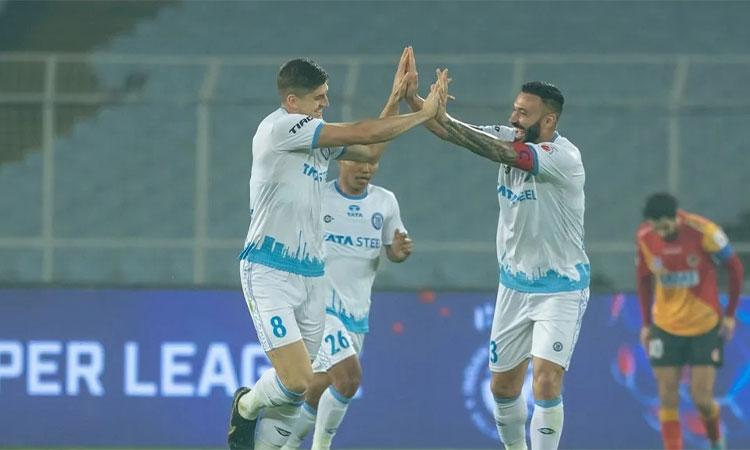 ISL 2022-23: Jamshedpur FC end their ten-game winless streak, dent East Bengal FC's playoff hopes
IANS - Saturday , 14 January 2023 | 10 : 13 AM
Cleiton Silva had put the Torch Bearers ahead in the first half with his ninth goal of the season, before the home team let lead slip this season, along with a chance to go clear of Bengaluru FC in the playoff qualification race with a game in hand. 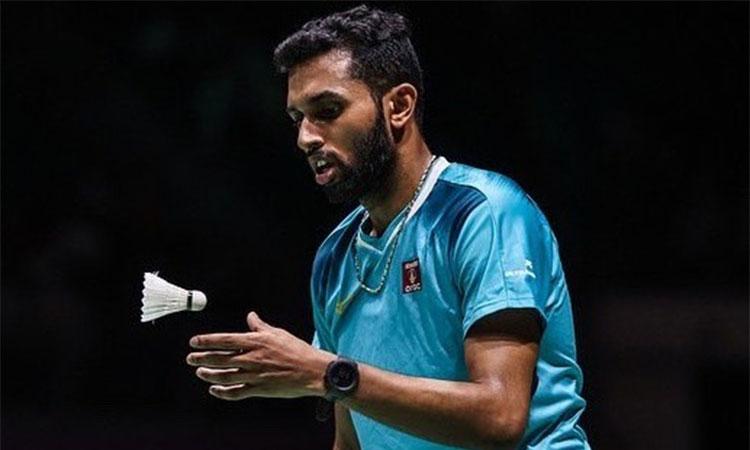 Malaysia Open: Prannoy loses to Kodai Naraoka, bows out in quarterfinals
IANS - Friday , 13 January 2023 | 04 : 58 PM
Playing on court 2, World No. 8 Prannoy lost 16-21, 21-19, 10-21 to Naraoka here at the Axiata Arena. The unseeded Japanese will square off with No. 8 seed Kunlavut Vitidsarn of Thailand for a spot in the last four. Naraoka started the proceedings on a high note and took an early advantage with five back-to-back points
Advertisement 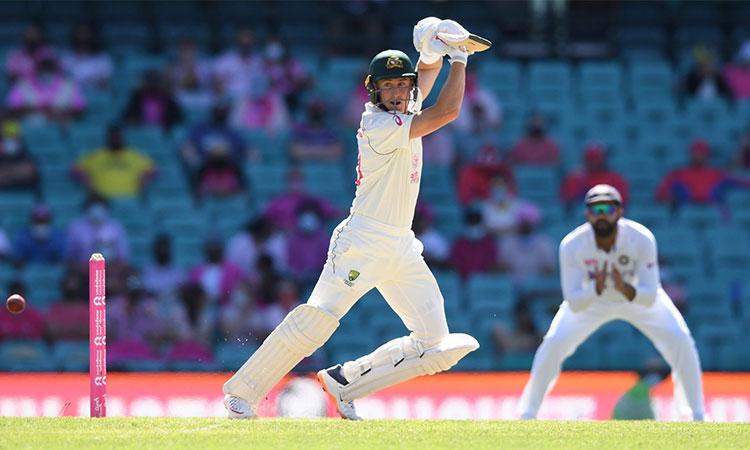 It's going to be a lovely game of chess: Labuschagne on facing Ashwin in next month's Test series
IANS - Friday , 13 January 2023 | 02 : 45 PM
During the epic 2020-21 series in Australia which India famously won 2-1 at the Gabba, the battle between Ashwin and Labuschagne was one of the huge talking points in the build-up to the series. In Australia, Ashwin removed Labuschagne twice in six innings before the former missed the Test at the Gabba. 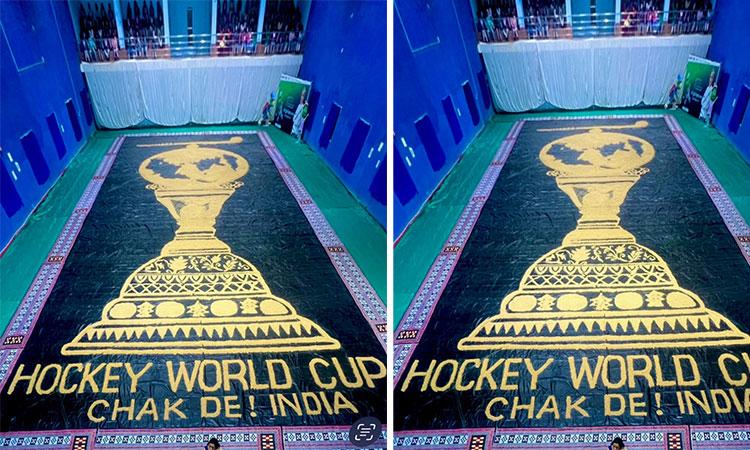