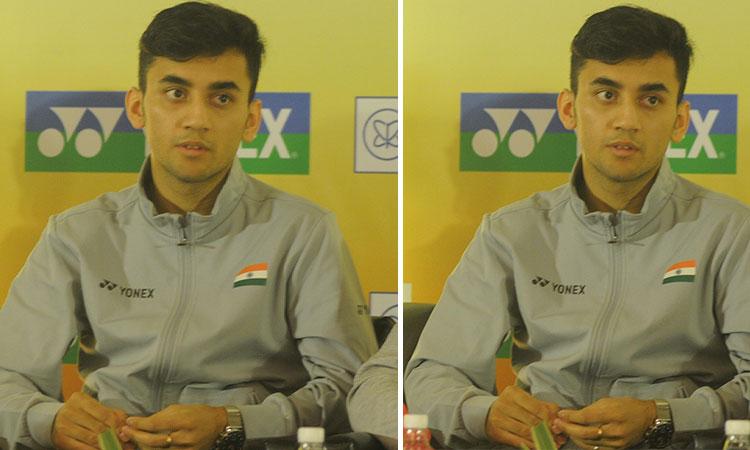 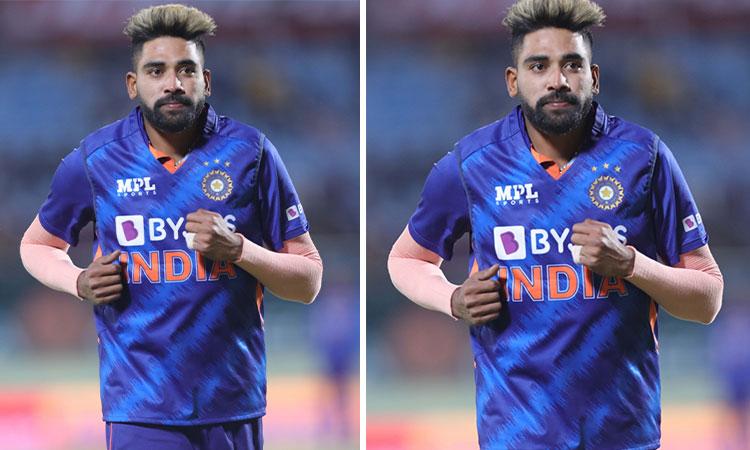 Mohammed Siraj's performance is one of the biggest takeaways from the ODI series: Mohammed Kaif
IANS - Monday , 16 January 2023 | 05 : 15 PM
In the first ODI at Guwahati, Siraj picked up two wickets with the new ball, while taking one scalp at Kolkata. But it was in the third ODI at Thiruvananthapuram, where his four wickets with the new ball played a pivotal role in giving India a record 317-run victory. 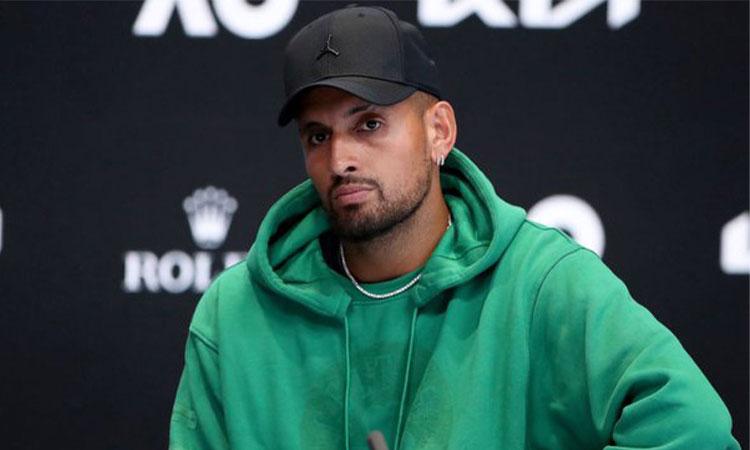 Nick Kyrgios withdraws from Australian Open due to knee injury
IANS - Monday , 16 January 2023 | 02 : 39 PM
Kyrgios was scheduled to face Roman Safiullin in his first round on Tuesday but will be replaced in the draw by Denis Kudla of the USA. The injury means Kyrgios will miss the Australian Open for the first time since making his debut at his home major in 2014. The Australian said that he has a parameniscal cyst 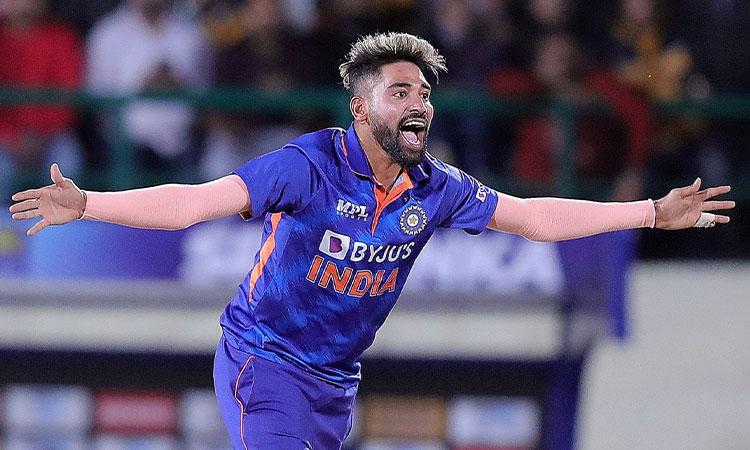 Siraj should have got joint 'Man of the Series' with Kohli, reckons Gambhir after pacers' 4-wicket haul in third ODI
IANS - Monday , 16 January 2023 | 01 : 28 PM
India recorded a stunning 317-run win in the third and final ODI against Sri Lanka on Sunday with Siraj leading the way with a four-wicket haul to complete a 3-0 series victory. Siraj scalped two in the first ODI in Guwahati followed by three wickets in the next match in Kolkata.
Advertisement 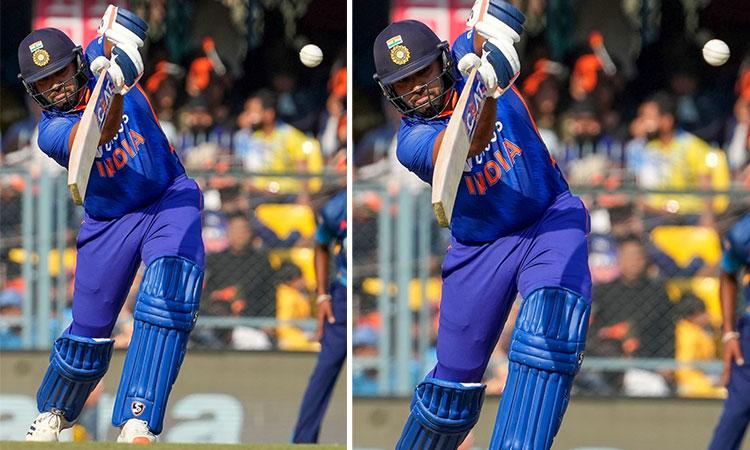 We should be equally hard on Rohit Sharma, says Gautam Gambhir
IANS - Monday , 16 January 2023 | 01 : 19 PM
On a slow yet placid pitch at the Greenfield International Stadium, Kohli was off the blocks quickly, and anchored the innings for a large part to be unbeaten on 166 not out off 110 balls, his tenth hundred against Sri Lanka. In his third century in last four ODI innings, Kohli hit 13 fours and eight sixes, feasting on a hapless bowling attack. 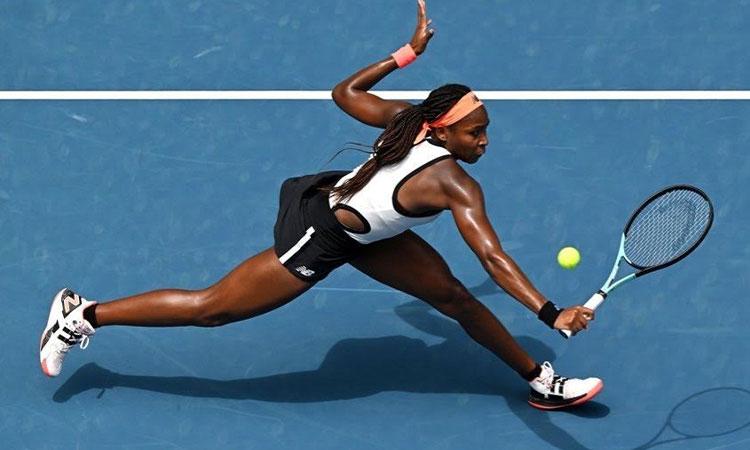 Aus Open: Gauff, Pegula and Raducanu power into second round
IANS - Monday , 16 January 2023 | 12 : 51 PM
The 18-year-old Gauff advanced to the second round with a 6-1, 6-4 win over Czech Republic's Katerina Siniakova. Playing in her fourth Australian Open, Gauff opened up play on Rod Laver Arena and powered through the first set in just 22 minutes. Siniakova struck back in the second set and looked primed to take the 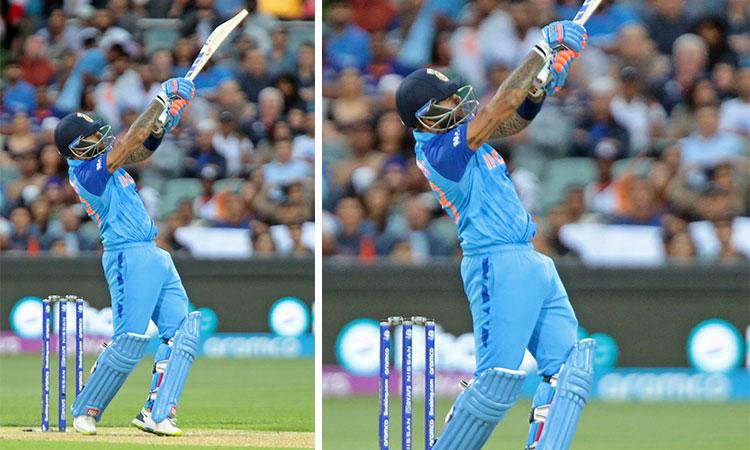 Suryakumar will be an X-factor for India at 2023 ODI World Cup: Robin Uthappa
IANS - Monday , 16 January 2023 | 12 : 21 PM
The 32-year-old Suryakumar has been in sensational form and recently smashed his third T20I century during the series against Sri Lanka at Rajkot. However, despite his red hot form, he could find a place in the India's side for the first two ODIs against the island nation before he became the part of the third game. 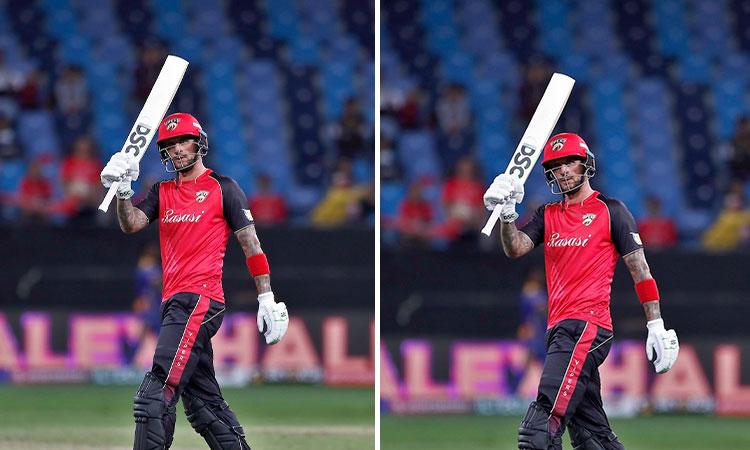 ILT20: Hales, Billings lead Desert Vipers to 7-wicket win over Sharjah Warriors
IANS - Monday , 16 January 2023 | 09 : 45 AM
The England pair through their array of shots put on a 128 runs partnership in 14 overs to win the match with 20 balls to spare. Desert Vipers displayed their bowling and batting strength to sting their opponents hard in their opening match to crush Sharjah Warriors for their second successive defeat.
Advertisement 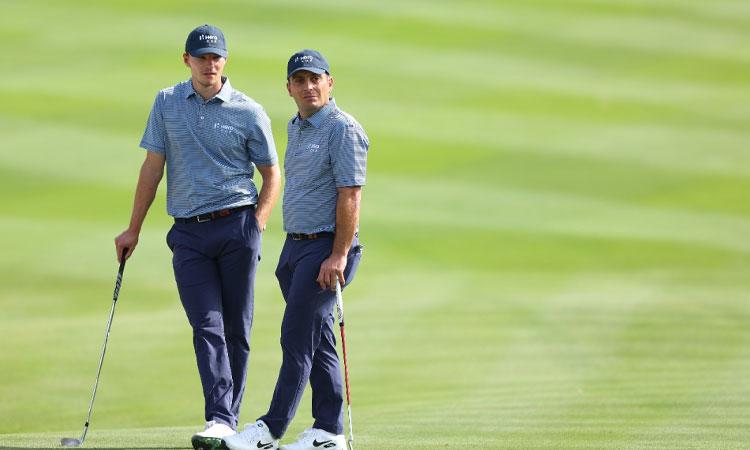 Captains Molinari, Fleetwood lead from the front in a close Hero Cup clash
IANS - Saturday , 14 January 2023 | 11 : 35 PM
The morning session was tied with both teams taking two and a half points each and in the afternoon it was still even till Robert MacIntyre, who had so far not lost a match, and Seamus Power lost 2&1 against the French-Italian pairing of Victor Perez and Guido Migliozzi. 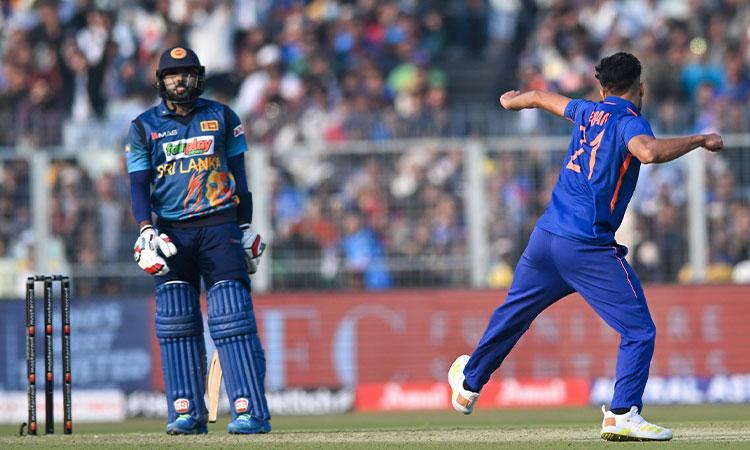 IND v SL, 3rd ODI: India aim for clean sweep, Sri Lanka seek to end tour on a high
IANS - Saturday , 14 January 2023 | 04 : 13 PM
For Sri Lanka, who have been outwitted in the matches at Guwahati and Kolkata despite showing some fight, ending the tour on a high with a victory will be on their minds. In India's build-up to the 2023 ODI World Cup, to be held in the country in October and November
Advertisement