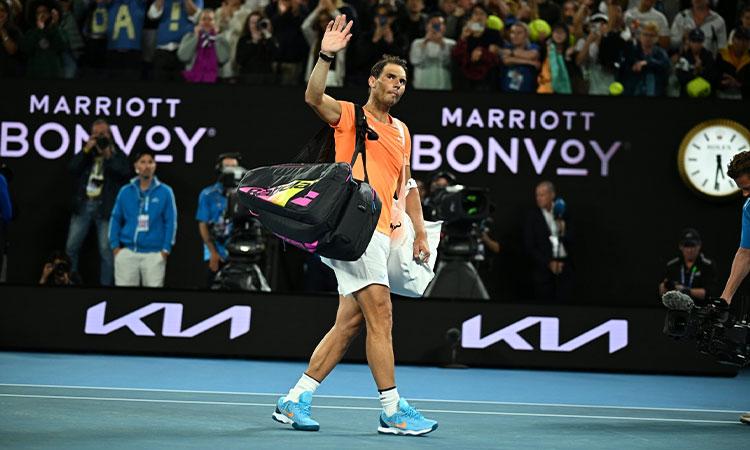 Aus Open: Nadal crashes out in second round
IANS - Wednesday , 18 January 2023 | 02 : 10 PM
Nadal was trailing 4-6, 3-5 when he took a medical time-out after moving to his left to chase a forehand and pulled up in pain with an apparent upper left leg injury. The 36-year-old Spaniard returned to play out the match but he was clearly not 100 per cent physically fit for the rest of the match and McDonald wrapped up 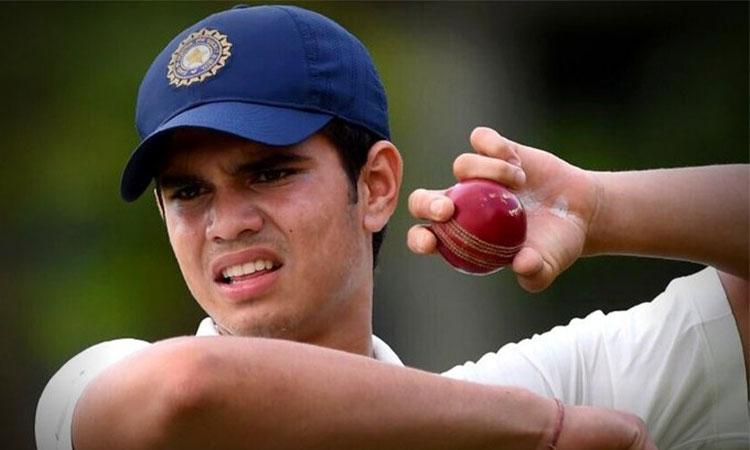 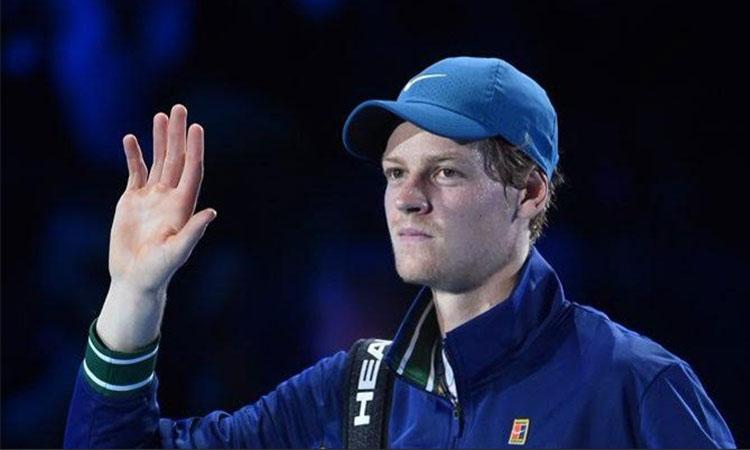 'The level today was good': Sinner stays sharp to reach Australian Open third round
IANS - Wednesday , 18 January 2023 | 11 : 25 AM
While some first-round matches have yet to be completed due to rain, the 21-year-old Italian took full advantage of his opportunity on one of three roofed courts at Melbourne Park where he raced into the third round in one hour, 44 minutes. 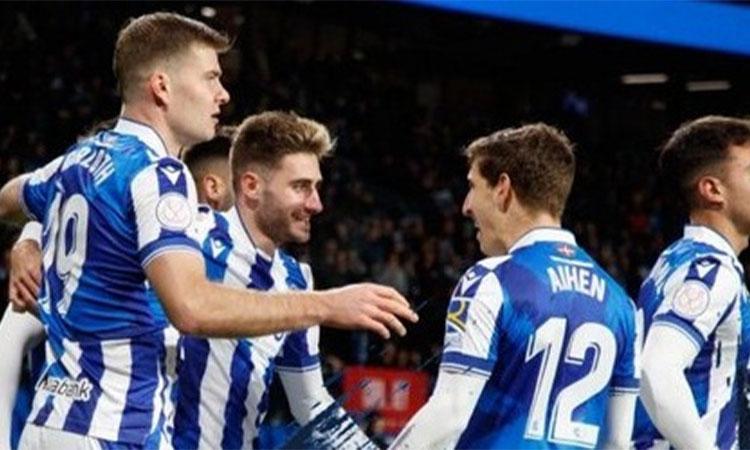 Copa del Rey: Real Sociedad, Sevilla book quarterfinal places
IANS - Wednesday , 18 January 2023 | 10 : 54 AM
Roberto Navarro continued his goalscoring form in the Cup when he put Real Sociedad ahead in the fifth minute after a pass from Martin Zubimendi and the home side controlled the first half from start to finish, with a Mallorca side packed with fringe players
Advertisement 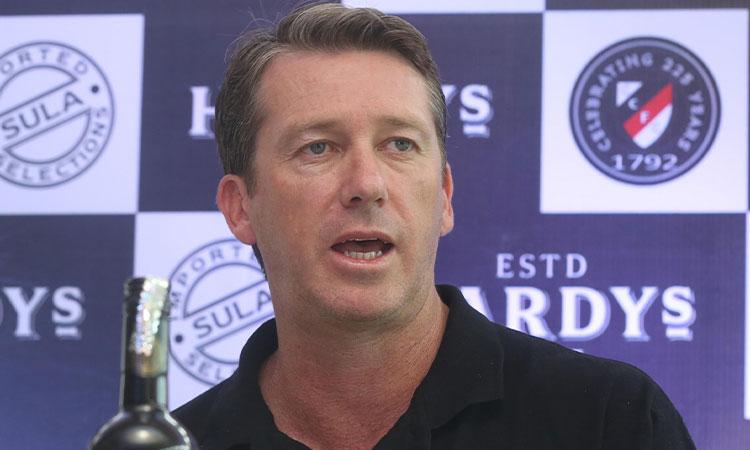 McGrath warns Australia that England will be tough to beat in Ashes this summer
IANS - Wednesday , 18 January 2023 | 09 : 45 AM
Australia have won two of the last three Ashes series; thumping England 4-0 at home in 2017 and 2021 and drawing 2-2 in England in-between those two emphatic victories. But having done superbly in Test matches recently, England will attempt to win back the Ashes when Australia visit these shores for a five-match Test . 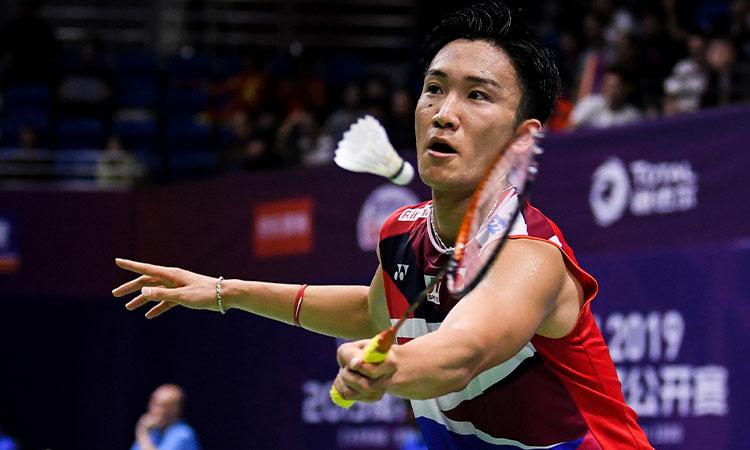 India Open: Momota oust in opener; Carolina Marin prevails in women's singles
IANS - Tuesday , 17 January 2023 | 02 : 33 PM
​​​​​​Two-time former world champion lost 15-21, 11-21 to Denmark's Rasmus Gemke, whom he had beaten in five out of six past meetings. Momota, who captured a record 11 titles in 2019, had a forgettable campaign last year as he lost in the first round of a tournament five times, and in the second round twice 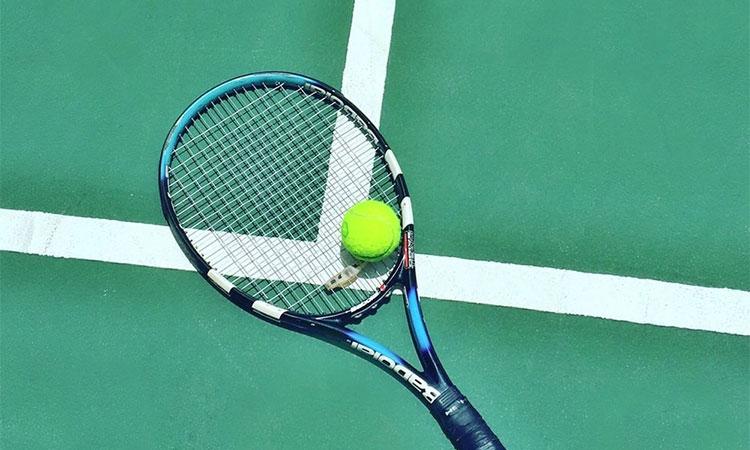 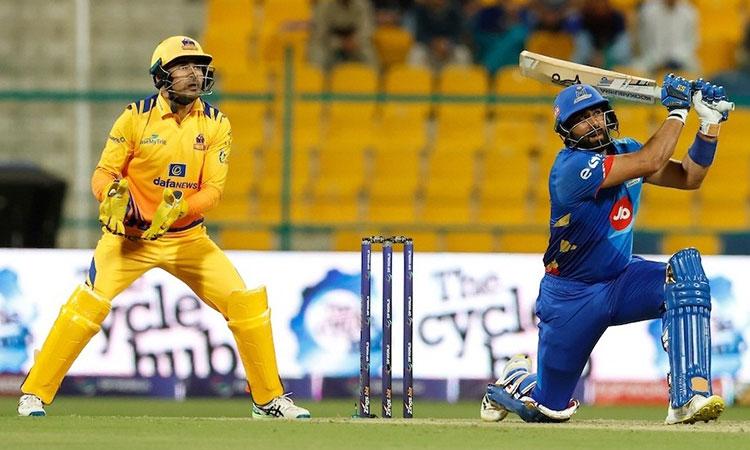 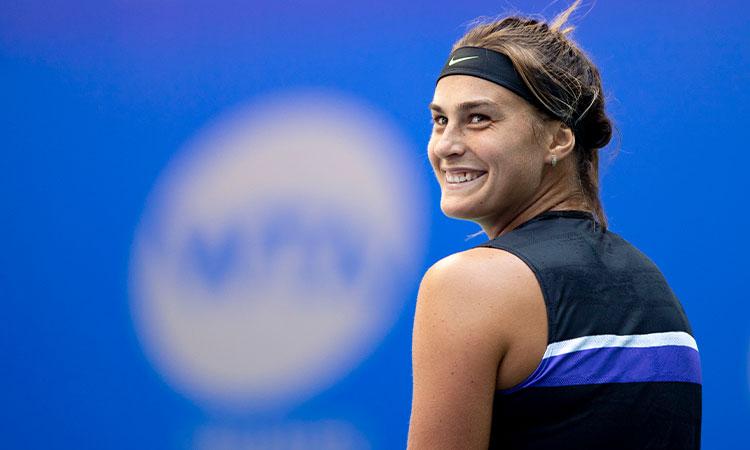 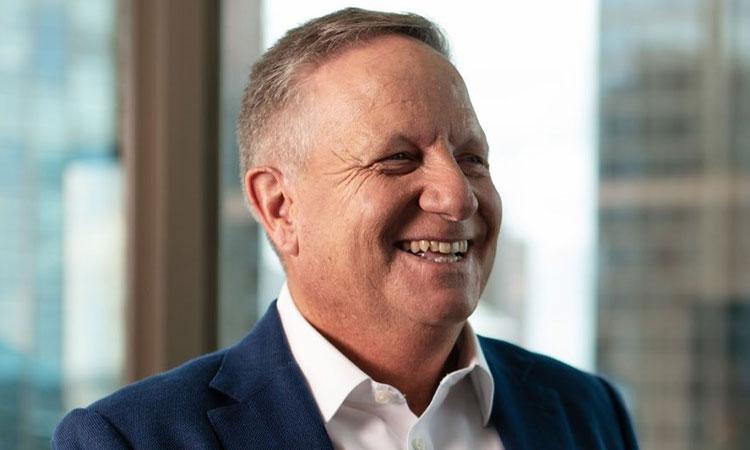 Ian Healy predicts 2-1 victory for India over Australia for upcoming four-match Test series
IANS - Monday , 16 January 2023 | 05 : 44 PM
India and Australia will play four Tests in Nagpur, New Delhi, Dharamsala and Ahmedabad to decide the winner of the Border-Gavaskar Trophy. The series is of extreme importance for India, as a spot in the final of the World Test Championship (WTC), to be held in June 2023, is at stake.
Advertisement