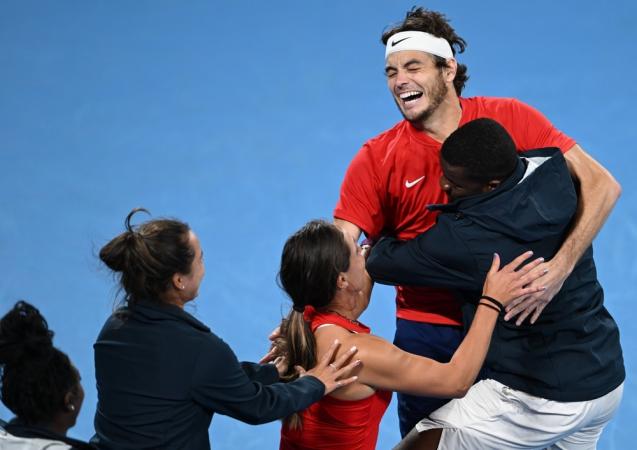 United Cup: Pegula, Tiafoe, and Fritz guide USA to title in inaugural edition
IANS - Sunday , 08 January 2023 | 05 : 28 PM
Fritz clinched the title for his country with a 7-6(4), 7-6 win over Matteo Berrettini in a nail-biting duel between two of the biggest hitters on the ATP Tour to give the USA an unassailable 3-0 lead over Italy. "It's great. It's amazing for the team to win this event. 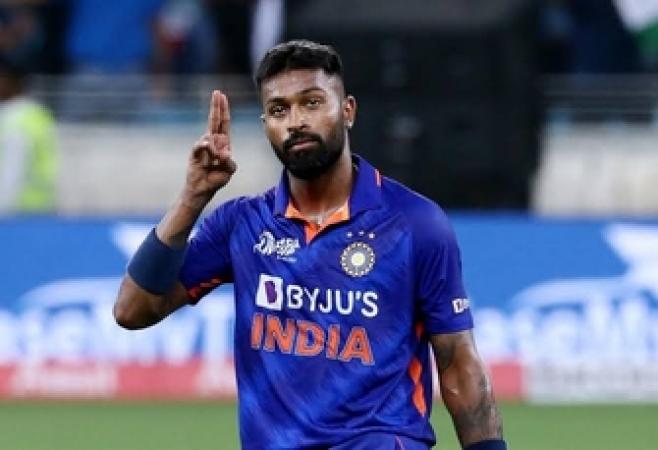 Hardik Pandya credits Ashish Nehra for adding 'more value' to captaincy abilities
IANS - Sunday , 08 January 2023 | 02 : 40 PM
Hardik was appointed as captain of Gujarat, one of the two new teams in IPL 2022, with just the experience of leading India A in a tour match against a visiting Australia side at the Brabourne Stadium in February 2017. But he got instant success, taking Gujarat to winning IPL 2022 trophy in their maiden season 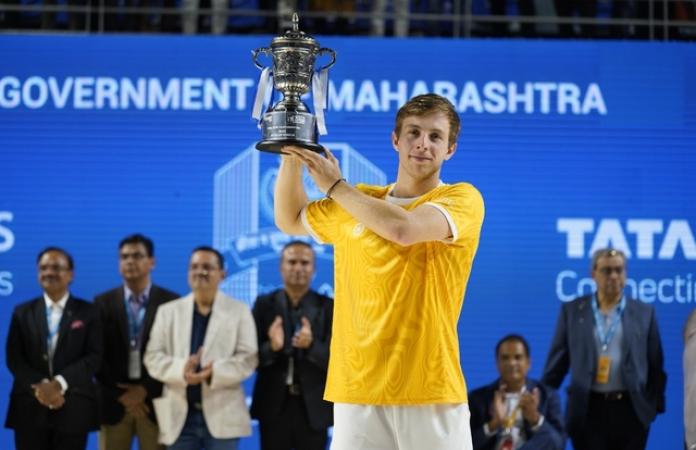 Tata Open Maharashtra: Griekspoor beats Bonzi to clinch maiden ATP Tour title
IANS - Sunday , 08 January 2023 | 12 : 28 PM
This was the first ATP Tour final featuring both first-time finalists since 2022 Munich and both Griekspoor and Bonzi gave it their all to treat the capacity crowd at the Centre Court in the Balewadi Stadium to a thrilling encounter. 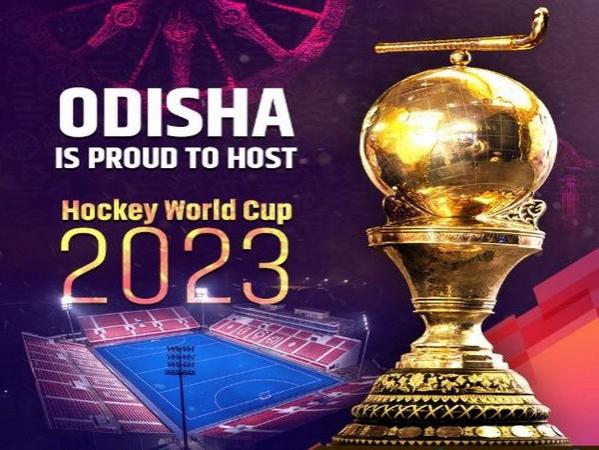 'We are not here to just make up the numbers': Wales issue warning to opponents
IANS - Sunday , 08 January 2023 | 12 : 06 PM
The excitement and anticipation for the mega event was evident on their faces as they touched down at the Biju Patnaik International Airport here on Saturday. Shipperley said that his side are keen to ensure the year begins with a bang.
Advertisement 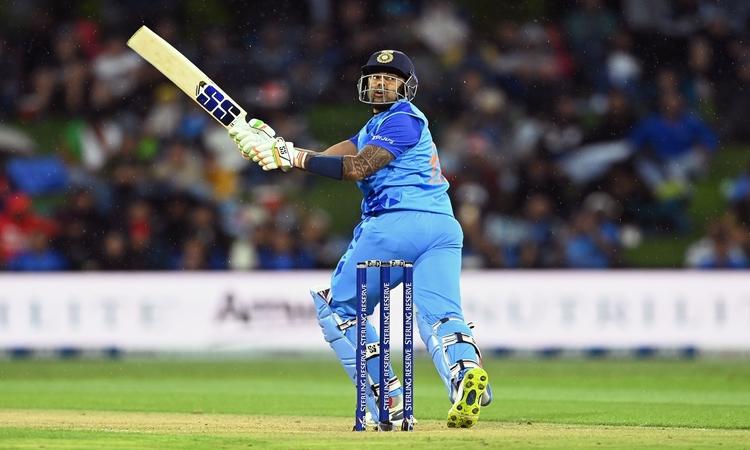 Important to put pressure on yourself during practice says centurion Suryakumar on his T20I success
IANS - Sunday , 08 January 2023 | 11 : 49 AM
Suryakumar blistering unbeaten century (112 not out off 51 balls) and a collective dominating performance by bowlers powered India to an impressive 2-1 series win over Sri Lanka with a convincing 91 run-win over in the third and final T20I at the Saurashtra Cricket Association Stadium, here. 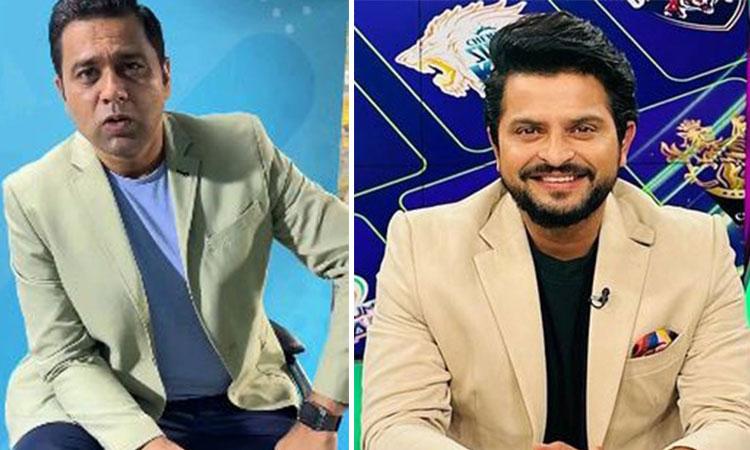 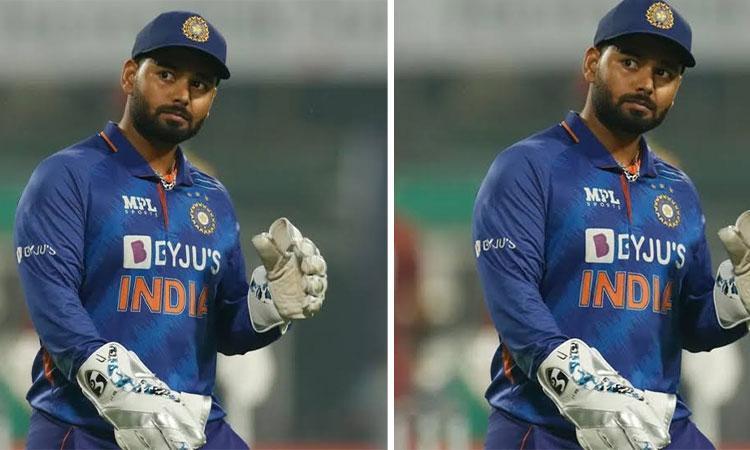 Rishabh Pant operated for ligament tear on right knee in Mumbai: Report
IANS - Saturday , 07 January 2023 | 03 : 16 PM
A report by mid-day newspaper states that Pant was operated by Dr Dinshaw Pardiwala, the head of the Centre for Sports Medicine, and Director of Arthroscopy & Shoulder Service at the Kokilaben Dhirubhai Ambani hospital in Andheri West, here on Friday. 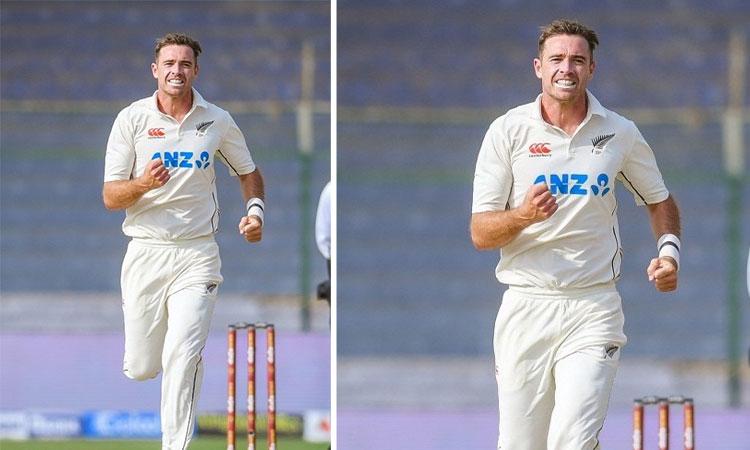 New Zealand were one ball away from a series victory: Tim Southee
IANS - Saturday , 07 January 2023 | 02 : 05 PM
On Friday, New Zealand were countered by Sarfaraz Ahmed's counter attacking 118, but bounced back to be a wicket away from victory while Pakistan needed 15 runs for the same, before bad light forced a draw. "You play to win Test matches and we got ourselves in, probably, positions to win both of them.
Advertisement 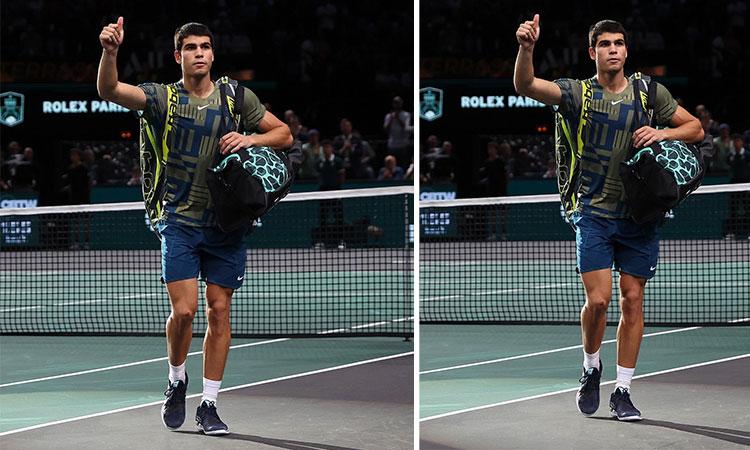 Carlos Alcaraz withdraws from 2023 Australian Open
IANS - Saturday , 07 January 2023 | 01 : 22 PM
The 19-year-old Spaniard, who last year became the youngest player to finish year-end No. 1 in the Pepperstone ATP Rankings, would have held the top seed at a Grand Slam tournament for the first time in his career. Alcaraz tweeted: "When I was at my best in preseason, I picked up an injury through a chance 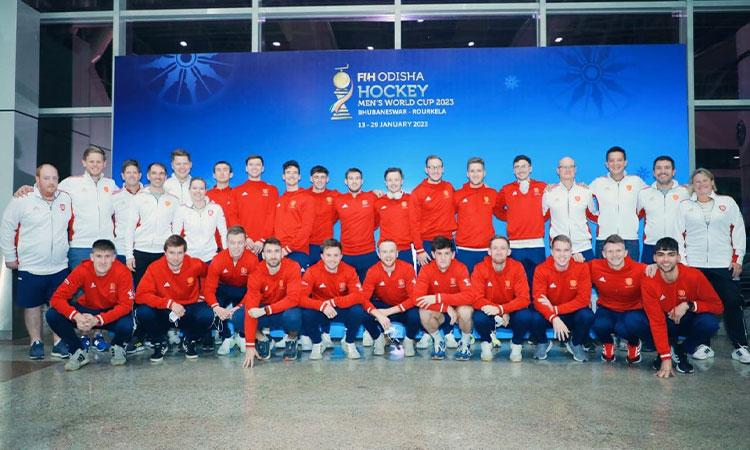 Three-time champions Australia, England hope to rewrite history in FIH Odisha Hockey Men's World Cup 2023
IANS - Saturday , 07 January 2023 | 12 : 42 PM
While Australia are eyeing a fourth title, England's best finish has been a Silver medal in 1986, when they hosted the tournament. England, who are placed in Pool D along with India, Spain and Wales, will begin their final preparations in Bhubaneswar, before moving to Rourkela,
Advertisement