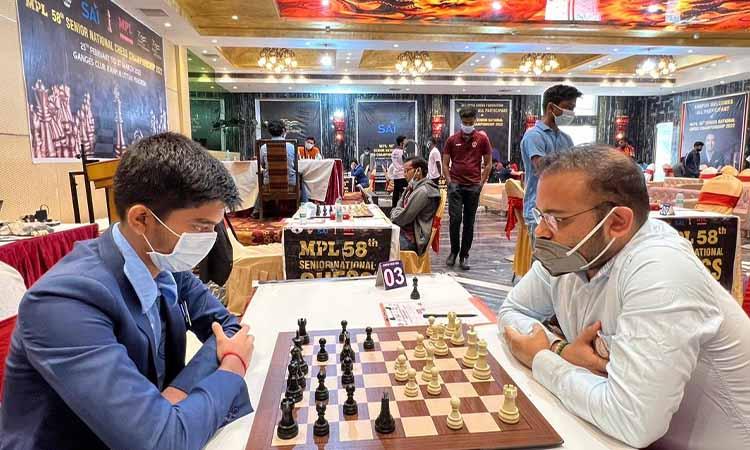 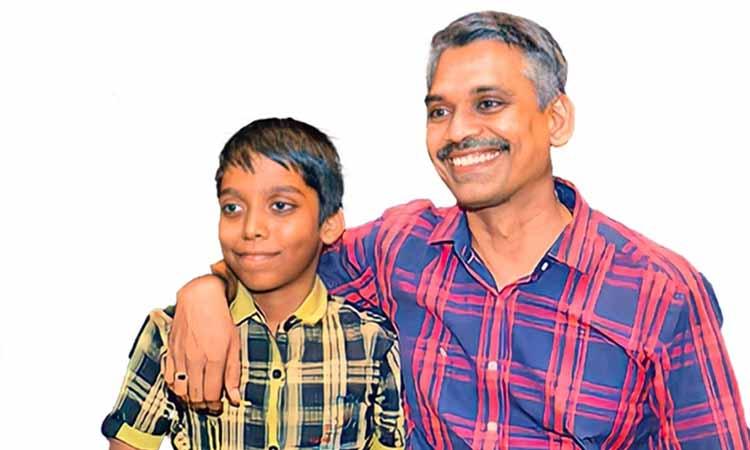 We need to provide top-class coaching to our chess players, says Pragganandhaa's coach RB Ramesh
IANS - Tuesday , 01 March 2022 | 10 : 46 PM
Speaking exclusively to IANS, the winner of the 2002 British Championship and the 2007 Commonwealth Championship, Ramesh, popularly known as the 'Super Coach' added that India "needs many good and performing coaches which can help the children grow faster"."Our population is huge and we need more coaches in the field which we don't have right now. The demands are so high that we need many good and performing coaches who can help the children grow faster." 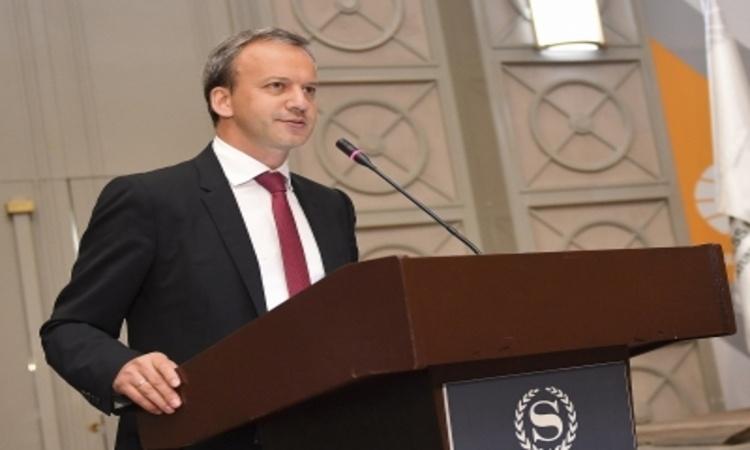 FIDE condemns Russia, cancels sponsorship deals with Russian, Belarusian firms
IANS - Monday , 28 February 2022 | 11 : 22 AM
Former Russian Deputy Prime Minister Arkady Dvorkovich-headed International Chess Federation (FIDE) has condemned the Russian invasion of neighbouring Ukraine. At an extraordinary meeting of the FIDE Council on Sunday, the chess body announced the termination of all existing sponsorship agreements with any Belarusian and Russian sanctioned and/or state-controlled companies and will not enter into new sponsorship agreements with any such companies. 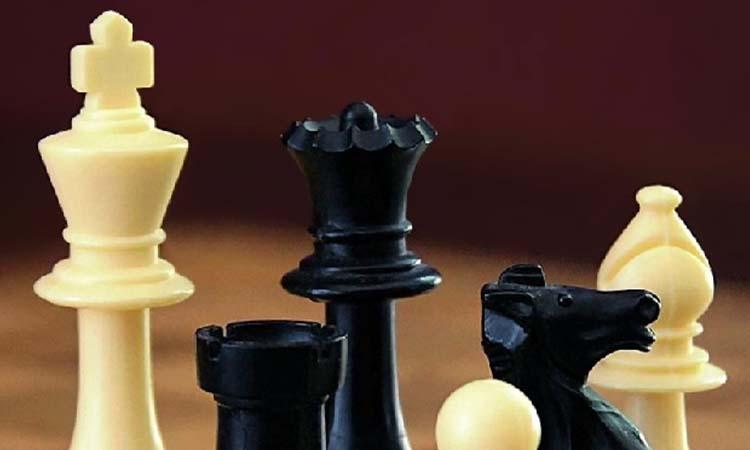 It is India's moment to host Chess Olympiad: GM Nigel Short, FIDE VP
IANS - Sunday , 27 February 2022 | 06 : 06 PM
He was referring to India's interest to host the 44th Chess Olympiad that has been moved out of Russia owing to the Russian invasion of Ukraine. "Several other countries too have shown interest in hosting the Olympiad. It is too early to say anything on the possible successful bidder," British GM and FIDE Vice President Nigel Short told IANS.
Advertisement 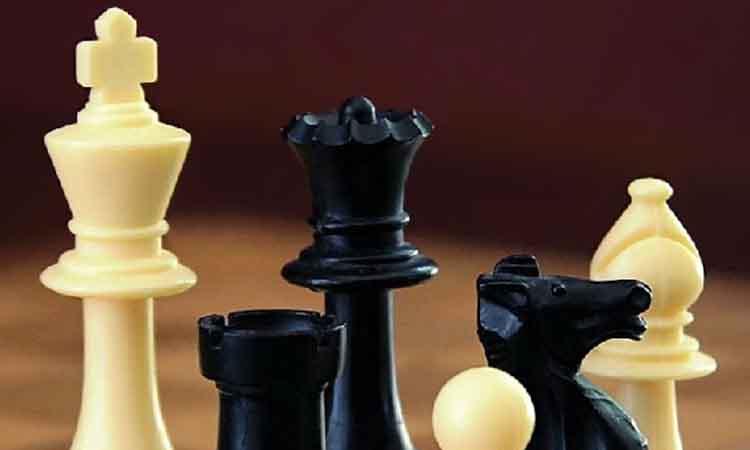 Russia-Ukraine war: FIDE moves Chess Olympiad out of Russia
IANS - Saturday , 26 February 2022 | 06 : 30 PM
The other events that are moved away from Russia are the first chess Olympiad for People with Disabilities and the 93rd FIDE Congress, FIDE said. This year, the Congress should also include an electoral procedure, since the first term of the current FIDE President Arkady Dvorkovich is coming to an end. Dvorkovich was elected in Batumi (Georgia), in September 2018. 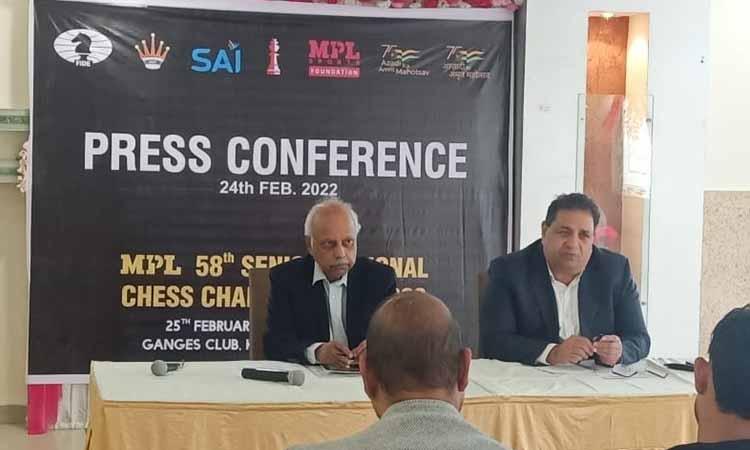 Adhiban gets top billing for Senior National Chess Championship
IANS - Thursday , 24 February 2022 | 11 : 34 PM
In all 184 players from across the country including 23 Grandmasters and 30 International Masters, will be seen in action in the one-week long tournament, formerly known as National Premier Chess Championship. The championship will be conducted under the Swiss League System with 11 rounds with a time control of 90 minutes with a 30-second increment from move one. 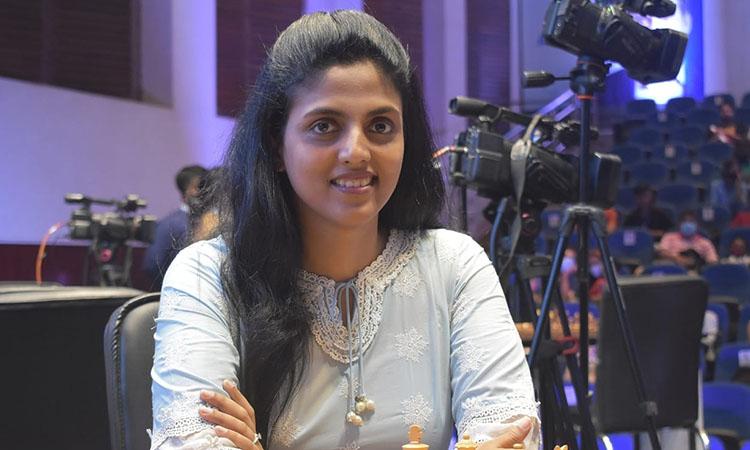 Indian Grandmaster Dronavalli Harika among women chess players targeted by sexually abusive mails
IANS - Monday , 14 February 2022 | 10 : 48 PM
The Indian GM, who is ranked 11th in the world, said that she received anonymous mail during the tournament in Latvia. "The police asked me whether I wanted to open the envelope for myself and stay back in Riga to be a part of the investigations," Harika was quoted as saying by ESPN.
Advertisement 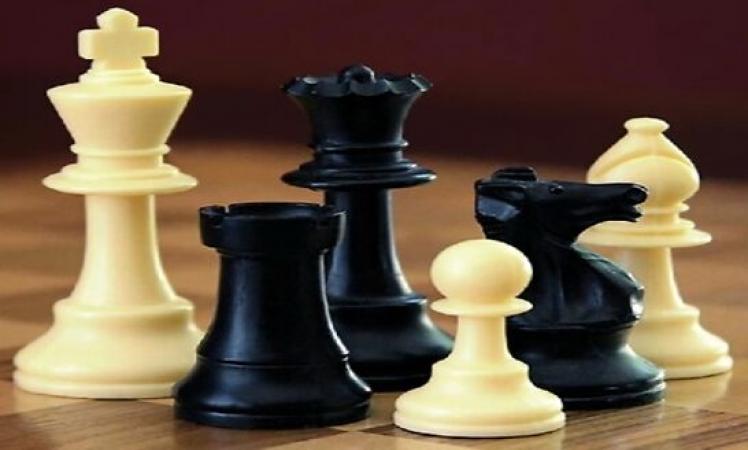 Online Chess Olympiad: India lose to USA in semis
IANS - Wednesday , 15 September 2021 | 08 : 36 AM
In the final, the USA will meet Russia on Wednesday. Russia were the co-winners of the title with India in 2020. India were the favourites to win the semi-final. They were the better team on paper while the USA had their second string in play in the absence of Fabiano Caruana, Hikaru Nakamura, and Wesley So -- all of whom are involved in other tournaments. 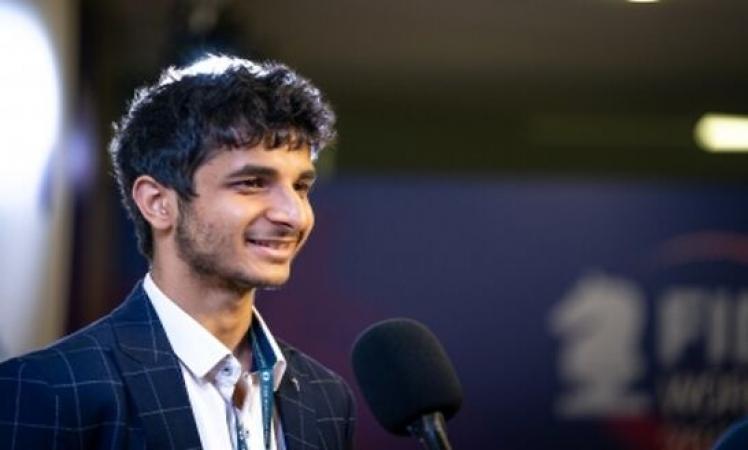 India off to good start in Online Chess Olympiad
IANS - Thursday , 09 September 2021 | 06 : 55 AM
India, who shared rhe title with Russia in 2020, are in the 10-team Pool B in the competition in which 40 teams have been divided into four groups of 10 teams each, the top two teams from which will qualify for the knockout stages.
Advertisement