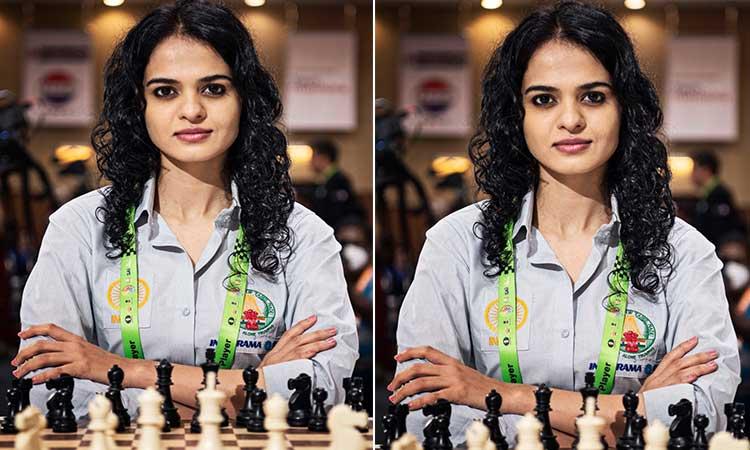 Chess Olympiad: Tania Sachdev shines in Indian women team's win
IANS - Tuesday , 02 August 2022 | 10 : 35 AM
After Koneru Humpy, Dronavalli Harika and R Vaishali ended with a draw in their respective encounters, Sachdev rose brilliantly to the occasion. She thrashed Zsoka Gaal to earn a decisive point as well as the match for the team. 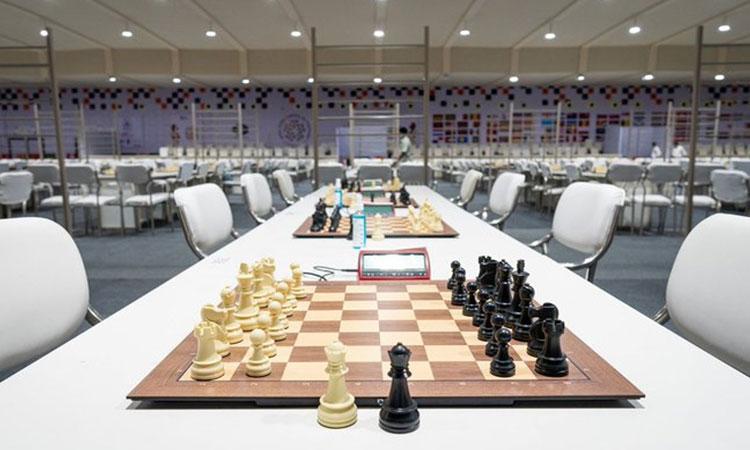 Chess Olympiad witnesses great sportsmanship
IANS - Monday , 01 August 2022 | 04 : 01 PM
Estonian chess player Kanep Meelis, 39, fainted while playing against Jamaican Shaw Jaden. Meelis was in a winning position when he fainted after Jaden's 39th move. He was rushed to a private hospital where his condition was said to be stable. The Estonian fainted at about 7 p.m., about four hours after the third round started. 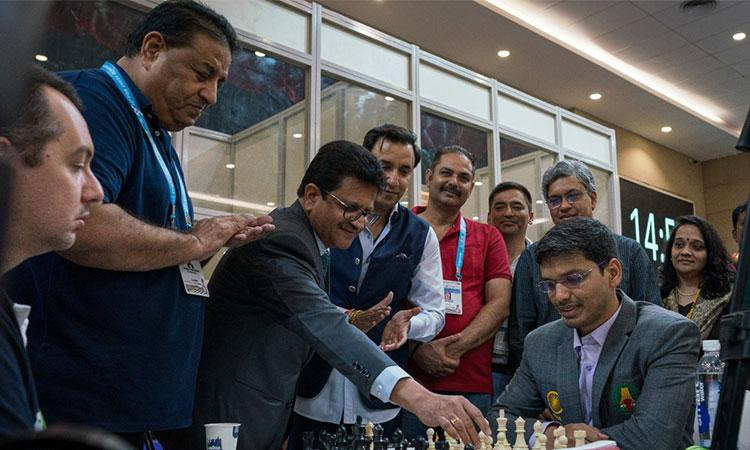 Chess Olympiad: Indian juggernaut rolls on; All 6 teams win their matches for third day running
IANS - Monday , 01 August 2022 | 10 : 50 AM
The India A Team ranked second beat Greece with a 3-1 score, Team B trounced Switzerland 4-0 and Team C beat Iceland 3-1. The Indian women won their third-round matches to keep up perfect scores. India A defeated England 3-1, India B scored over Indonesia 3-1 and India C beat Austria 2.5-1.5. The highlight of Sunday's round was Ramesh Babu Praggnanandhaa playing for Team B and wriggling out of an inferior position, which appeared totally lost at one point against Swiss grandmaster Yannick Pelletier. 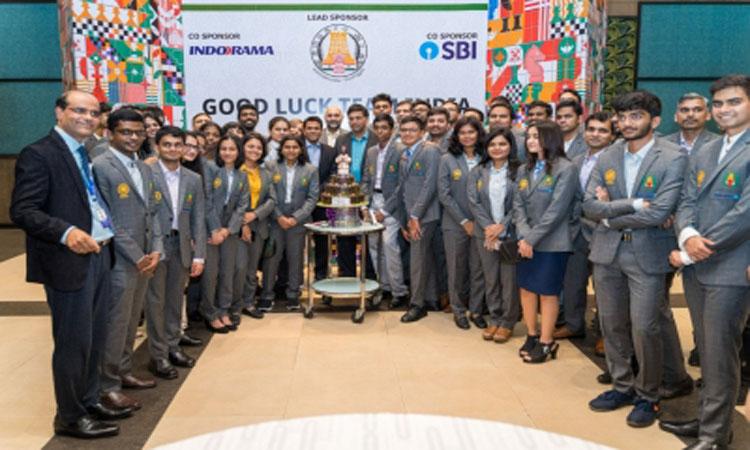 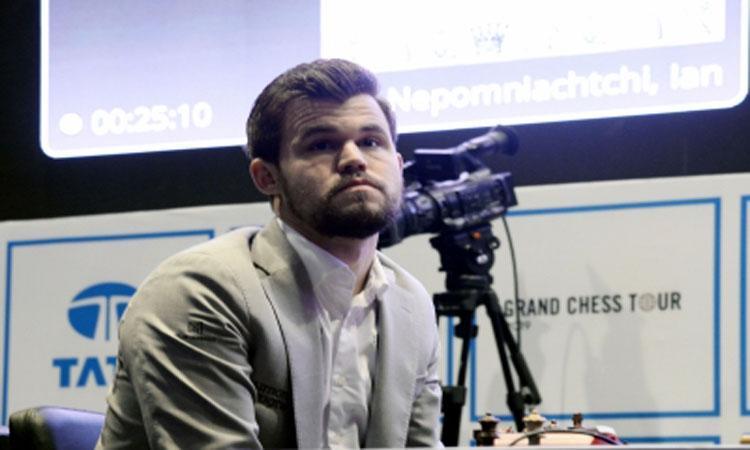 Indian teams are strong, have chance of winning medals at Chess Olympiad: World champ Magnus Carlsen
IANS - Tuesday , 26 July 2022 | 09 : 29 PM
Carlsen is very impressed and vocal about the top two Indian teams in fray at the event, especially the young India Team 2. "Both Indian teams have a very strong and impressive line of players and I think both have a chance to be amongst the medals," he said. The World No. 1 will be in the city as part of Team Norway, which is ranked third amongst 187 registered teams in the open section at the Olympiad. 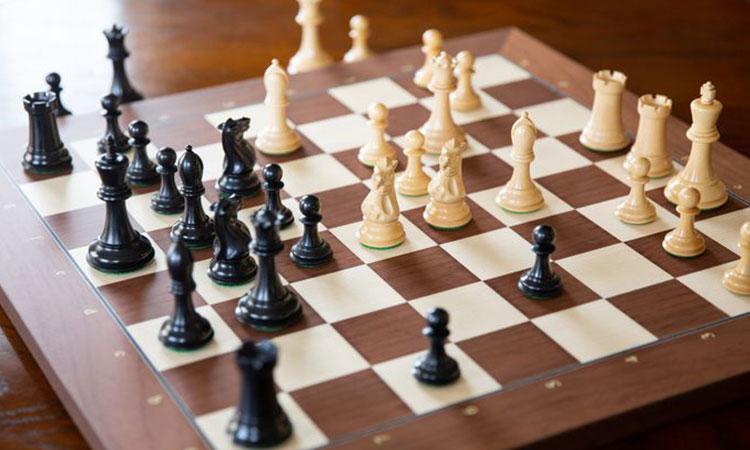 Chess Olympiad: India to field a record 6 teams and 30 players
IANS - Tuesday , 26 July 2022 | 10 : 05 AM
Each team will have 5 members out of which four will be fielded in each round. The Captain of the Team, in most cases non-playing, will decide the team composition. The Olympiad will be a 11 Round Swiss League event. The host countries can field two teams but India could field one additional team in both the categories as the total number of teams were odd. 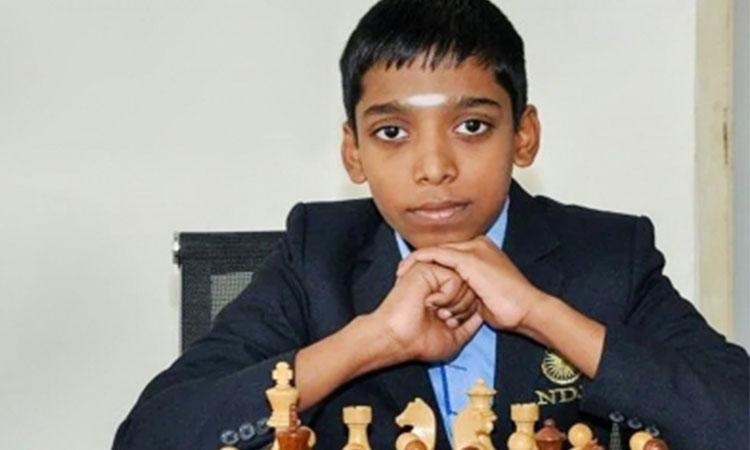 Praggnanandhaa wins Paracin Open chess title with a dominant, unbeaten run
IANS - Sunday , 17 July 2022 | 11 : 48 AM
Playing in the Open A section of the event, the 16-year-old Praggnanandhaa garnered eight points from nine rounds, finishing half a point ahead of his nearest rival, Alexandr Predke, a Russian player playing under the flag of FIDE, the sport's world governing body. In the ninth and final round on Saturday, Praggnanandhaa, the Grandmaster from Chennai, played out a draw with Serbia's Alisher Suleymenov while Predke defeated India's V Pranav on the second board with white pieces to move up to 7.5 points. 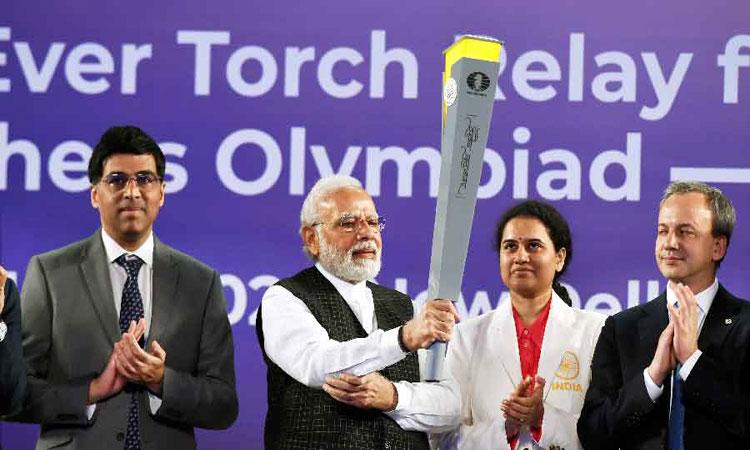 'Our ancestors invented games like Chaturanga or Chess for analytical and problem-solving brains': PM Modi launches torch relay for 44th Chess Olympiad
IANS - Sunday , 19 June 2022 | 08 : 47 PM
FIDE president Arkady Dvorkovich handed over the torch to the Prime Minister, who in turn handed it over to Grandmaster Viswanathan Anand. This torch will be taken to 75 cities in a span of 40 days before the final culmination at Mahabalipuram near Chennai. At every location, chess grandmasters of the state will receive the torch.
Advertisement 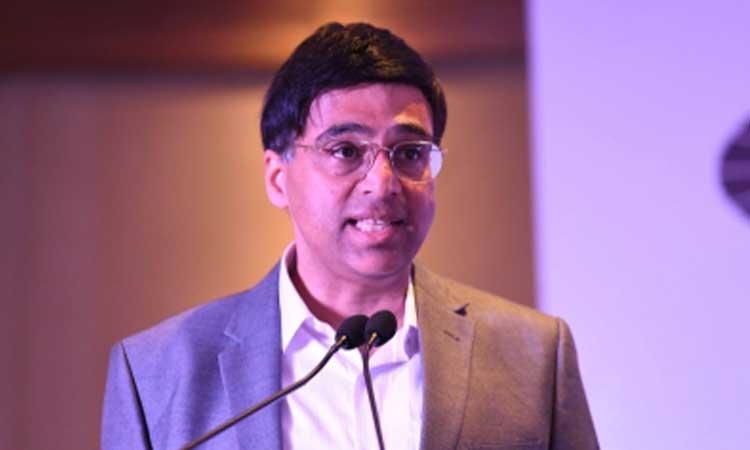 I will continue to play even after winning the FIDE election, says Anand
IANS - Saturday , 18 June 2022 | 10 : 18 AM
The 52-year-old five-time World Champion insisted that he has already told the FIDE's top officials that he will not stop playing chess. The All India Chess Federation (AICF) has unanimously decided to support the candidature of Anand for the post of deputy president of FIDE and if everything goes in his favour, it would be the first time that an Indian will hold a top post in FIDE. 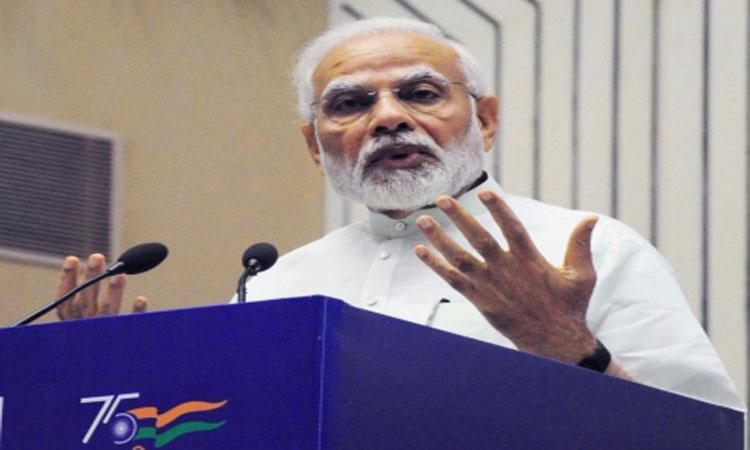 PM Modi to launch torch relay for 44th Chess Olympiad on June 19
IANS - Friday , 17 June 2022 | 07 : 00 PM
FIDE President Arkady Dvorkovich will hand over the torch to PM Modi, who in turn will hand it over to Grandmaster Viswanathan Anand. This torch will then be taken to 75 cities in 40 days before the final culmination at Mahabalipuram near Chennai. At every location, chess Grandmasters of the state will receive the torch.
Advertisement