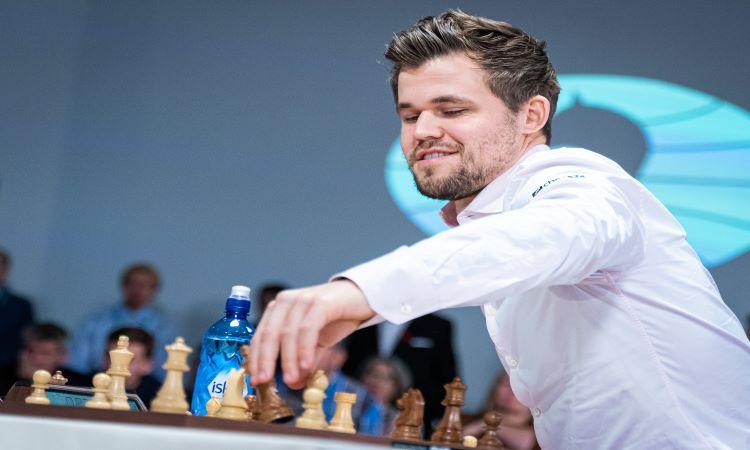 Magnus Carlsen crowned 2022 Tour Finals champion with a round to spare
IANS - Sunday , 20 November 2022 | 11 : 48 AM
The World champion blew away 17-year-old sensation Rameshbabu Praggnanandhaa of India to seal the final event of the season held at the SHACK15 venue in San Francisco on Saturday. Going into Sunday's Round 6 matches, only Poland's World Cup winner Jan-Krzysztof Duda stood any real chance of overtaking Carlsen on the tournament leaderboard. But having lost on Saturday to surrender the lead to Carlsen, despite the champ dropping a point himself, Duda lost again to US star Wesley So. 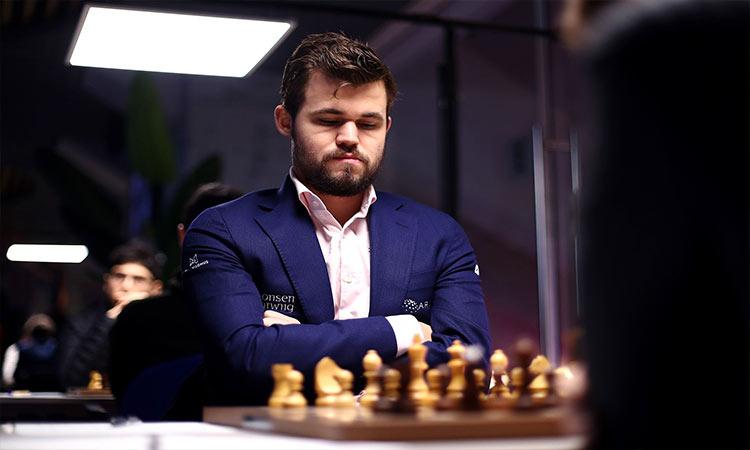 Tour Finals 2022: Norwegian Magnus Carlsen off to flying start
IANS - Tuesday , 15 November 2022 | 02 : 51 PM
Carlsen and So, the two big rivals from the 2021 Tour, went head-to-head on Day 1 of the 2022 Tour Finals in a clash seen by the experts as a potential tournament decider. Playing in his first Tour event of the year, So battled hard but it was the Norwegian world champion who came out on top, despite a series of blunders. 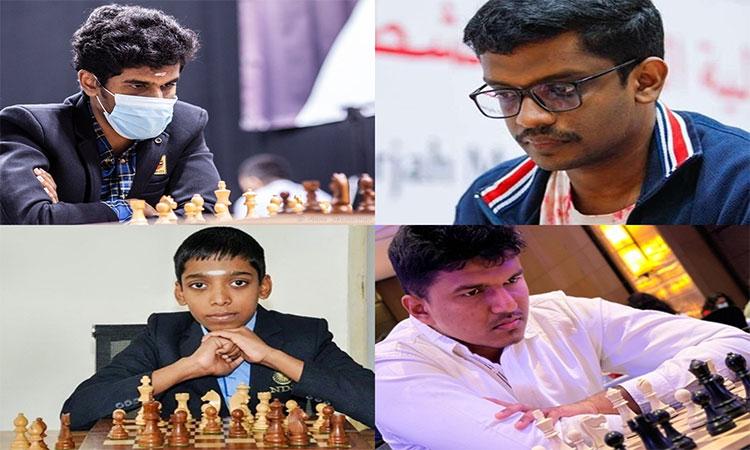 Asian Continental Chess heading for an exciting finish
IANS - Wednesday , 02 November 2022 | 03 : 02 PM
The seventh round on Tuesday produced some exciting matches and unexpected results. On the top board, leader Harsha Bharathakoti signed the peace treaty with second seed SL Narayanan while top-seeded Grandmaster R. Praggnanandhaa won a marathon 137-move game against compatriot Karthikeyan Murali to move into joint lead with three others on five-and-a-half points. 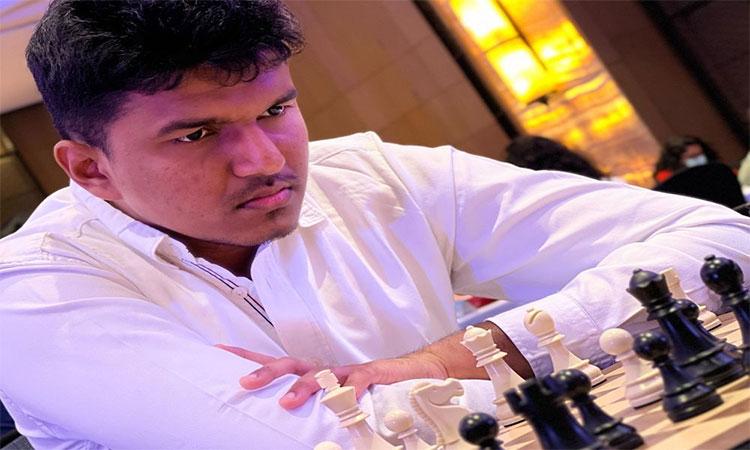 Asian Continental Chess: Harsha maintains sole lead; Nandhidhaa grabs lead in women's section
IANS - Tuesday , 01 November 2022 | 12 : 33 PM
Playing the white side of Catalan opening, Harsha exchanged the pieces with his top seed at regular intervals to sign the peace treaty after 33 moves. Eleven players, including Prgganandhaa, trail the leader by half a point. In the other important sixth-round matches, Grandmaster Leon Luke Mendonca drew with Sethuraman SP, while Karthikeyan Murali split the point with compatriot Grandmaster B. Adhiban. Second seed Narayanan SL moved closer with a win over Sandipan Chanda, while Aravindh Chithambaram got the better of Ayush Sharma.
Advertisement 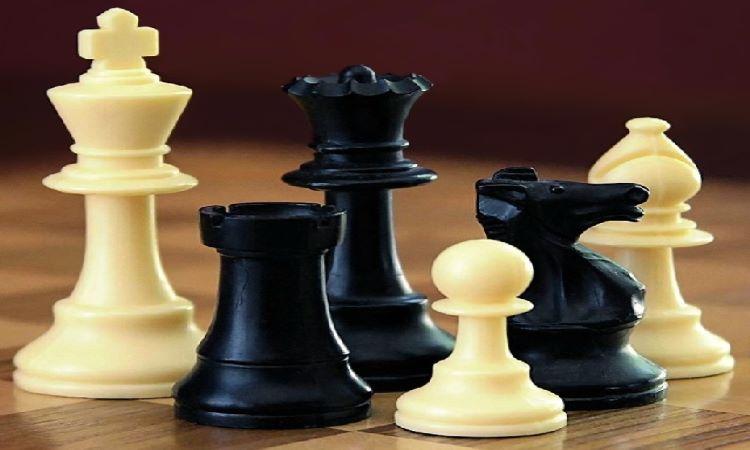 India among 12 teams finalised for Men's 2022 World Team Chess Championship
IANS - Monday , 24 October 2022 | 09 : 54 AM
The list for the competition, which begins on November 20, was completed after South Africa confirmed over the weekend that they would participate, the Israel Chess Federation (ICF) said in a statement on Sunday. The other participating countries are China, the United States, Uzbekistan, Azerbaijan, India, Spain, France, Ukraine, the Netherlands, Poland, and the host Israel, reports Xinhua. 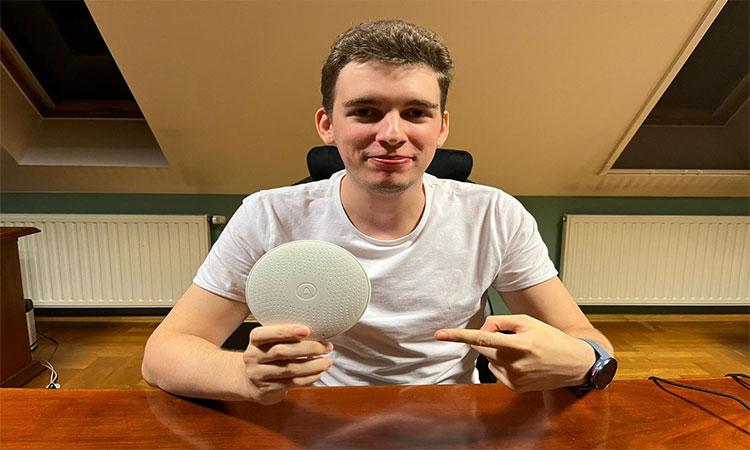 Jan-Krzysztof Duda holds off spirited comeback to reign supreme in Aimchess Rapid
IANS - Saturday , 22 October 2022 | 12 : 56 PM
Poland's reigning World Cup winner came into Friday's second day of the final needing just a draw to secure the tournament after a 3-1 first-match win. But Mamedyarov roared back to take the first two games of the second rubber. When Duda made the shock decision to take a quick draw in the third, perhaps to regroup, Mamedyarov was level and the match headed to tiebreaks. 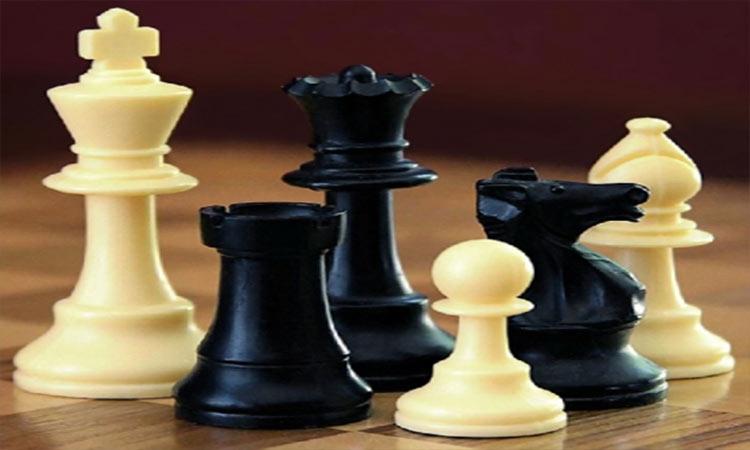 Champions Chess Tour: Duda to face Mamedyarov in Aimchess Rapid final as Carlsen crashes out
IANS - Thursday , 20 October 2022 | 02 : 37 PM
Though Carlsen has already won the Tour title with an event to spare, this was not a great event for the World No.1 from Norway as he had lost to Arjun Erigiasi and D Gukesh in the preliminary rounds. The Duda and pair Mamedyarov, two of the most chaotic and attacking players in world chess, will go head-to-head over two days after a semifinal full of excitement in the Meltwater Champions Chess Tour.
Advertisement