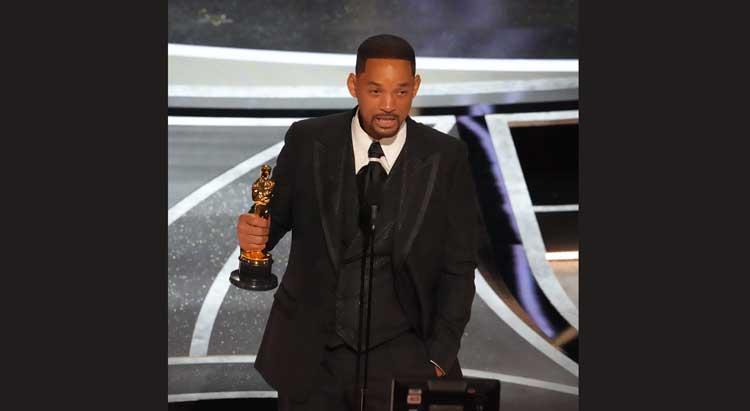 Oscars 2022: Will Smith wins best actor honour for 'King Richard'
IANS - Monday , 28 March 2022 | 11 : 42 AM
Hollywood star Will Smith won the honour for 'Actor in a Lead Role' for the movie 'King Richard' at the 94th Academy Award held at the Dolby theatre. 'King Richard' is a biographical sports drama film directed by Reinaldo Marcus Green. It follows the life of Richard Williams, the father and coach of famed tennis players Venus and Serena Williams, who were executive producers of the film. 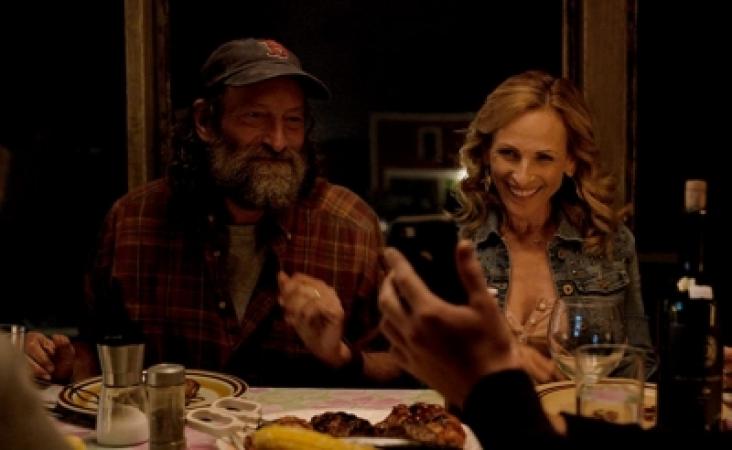 Oscars 2022: Apple becomes first streamer to win Best Picture
IANS - Monday , 28 March 2022 | 10 : 56 AM
'CODA' took the top prize over Netflix's 'The Power of the Dog' from director Jane Campion, which was the other leading contender in the category, reports 'Variety'. In addition, 'CODA' star Troy Kotsur won the supporting actor trophy, marking the first time a deaf male actor received an acting Oscar, and the second Deaf actor ever to do so after 'CODA' co-star Marlee Matlin won for 'Children of a Lesser God' in 1986. 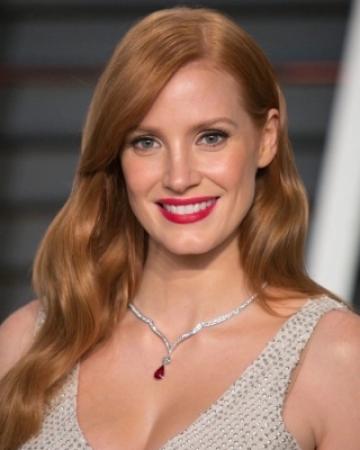 Oscars 2022: Jessica inspired by radical acts of 'The Eyes of Tammy Faye' character
IANS - Monday , 28 March 2022 | 10 : 37 AM
The coveted award was presented to her on Sunday night by the legendary actor, Anthony Hopkins. As she accepted the award, Jessica took to the stage to give a speech, broadcast live from the Dolby Theater in Los Angeles. She thanked her "brilliant" co-star Andrew Garfield and drew the audience's attention towards the topic of suicide which continues to be the leading cause of death in the US. 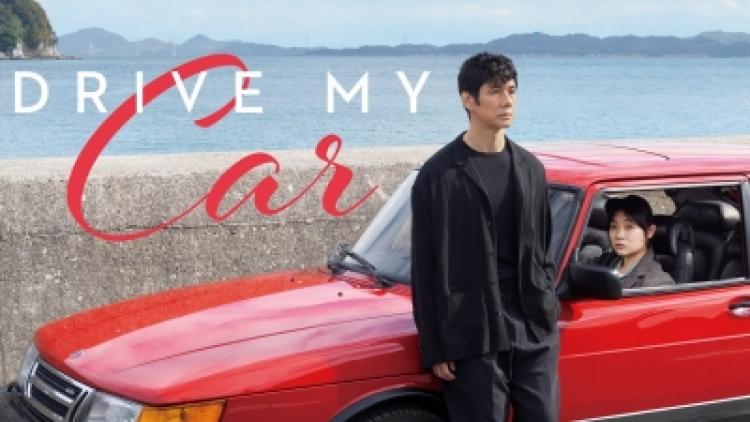 Oscars 2022: 'Drive My Car' conferred with Best International Feature Film
IANS - Monday , 28 March 2022 | 09 : 10 AM
The film tells the story of an actor and director played by Hidetoshi Nishijima, who is forced to confront the demons beneath the seemingly perfect surface of his marriage after his wife dies. He develops a tentative friendship with his young chauffeur while directing a multi-lingual production of Russian playwright Anton Checkhov's 'Uncle Vanya' in Hiroshima.
Advertisement

Beyonce opens Oscars with 'Be Alive' performance at tennis court
IANS - Monday , 28 March 2022 | 09 : 03 AM
The track narrates the strength and pride that resides within the Black community and was also nominated for the Best Original Song at the ceremony. The much talked about film "King Richard" features Smith as Venus and Serena William's father, Richard Williams. Beyonce performed at the tennis court in Compton, Los Angeles, where tennis stars Serena and Venus Williams were coached by their father as young girls decades ago.

Shadow of new Covid variant on Oscar celebrations
IANS - Saturday , 26 March 2022 | 12 : 55 PM
Organisers are taking precautions to prevent the 2022 Academy Awards from being a super-spreader, as other awards shows and film festivals have proven to be in the pandemic era. Attendees will have to show two negative PCR tests and be fully vaccinated in order to attend the festivities. On Friday, the Academy of Motion Pictures Arts and Sciences updated its COVID protocols and rules, announcing that people ". 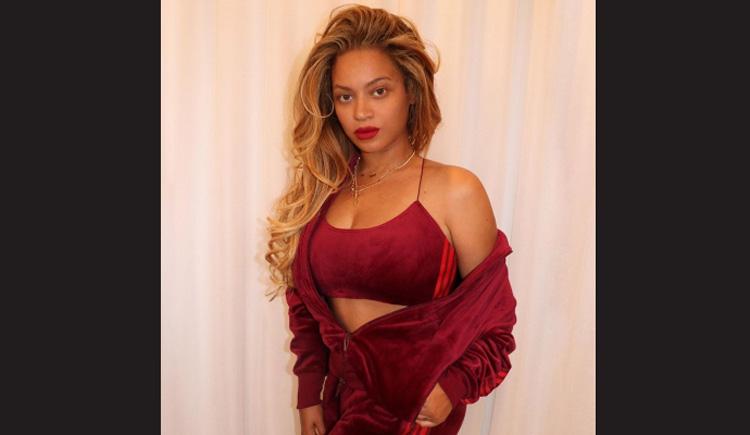 Beyonce, Billie Eilish, Reba McEntire to perform at Oscars while Van Morrison skips
IANS - Wednesday , 23 March 2022 | 11 : 23 AM
The forthcoming 94th Oscars have announced the musical performers for this year's nominees for best original song, which will include Beyonce, Billie Eilish, Finneas, Reba McEntire and Sebastian Yatra. Four of the five songs will be performed, while nominee Van Morrison, who penned and sang 'Down to Joy' from 'Belfast', was invited but will not attend the ceremony due to his tour schedule. 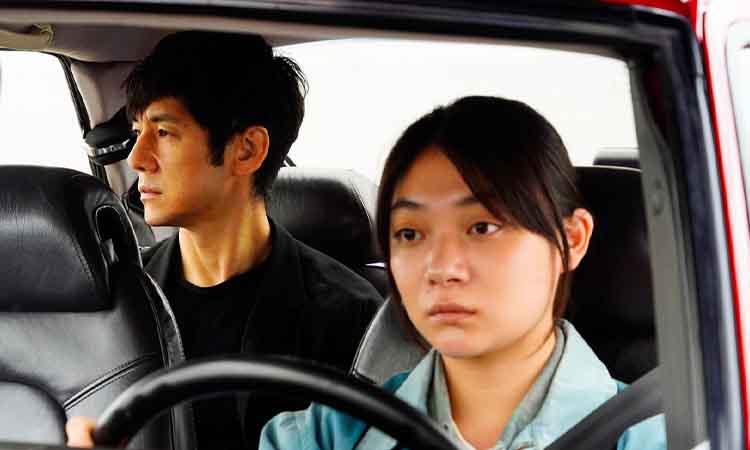 Oscar-nominated Japanese film ‘Drive My Car’ to release digitally on April 1
IANS - Friday , 04 March 2022 | 07 : 55 PM
The film, co-written and directed by Ryusuke Hamaguchi, has also been selected as Japan's official entry for Best International Feature Film category at the 94th Academy Awards, and has been nominated for four Academy Awards across categories of Best Picture, Director, International Feature Film and Adapted Screenplay.
Advertisement 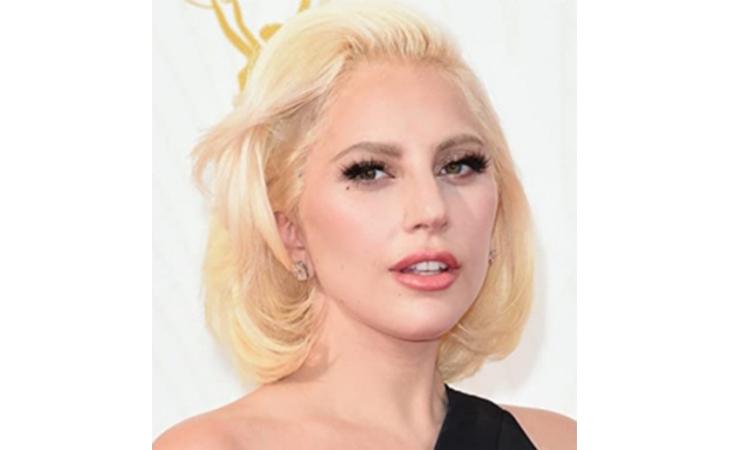 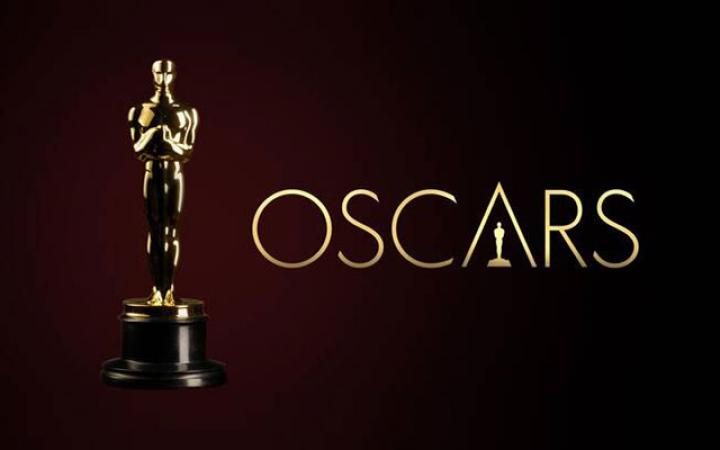 Oscars to present eight awards off air in a bid for streamlined telecast
IANS - Wednesday , 23 February 2022 | 12 : 13 PM
For the aforementioned category of awards which include the documentary short, film editing, makeup and hairstyling, original score, production design, animated short, live-action short, and sound, the ceremony will start one hour before the on-camera portion begins in order to accommodate the changes, reports 'Variety'.
Advertisement