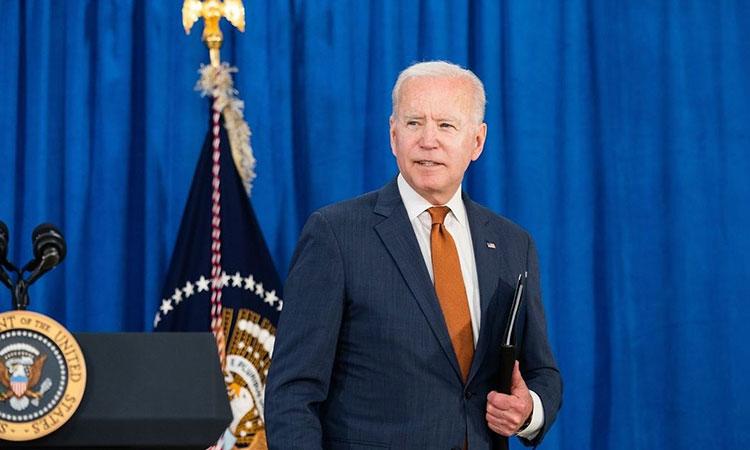 Future is 'Made in America': Biden after signing $280 billion CHIPS & Science Act
IANS - Wednesday , 10 August 2022 | 09 : 27 AM
The CHIPS and Science Act is the Biden administration's bet to incentivise chipmakers to reverse course and build fabs in the US and cut the dependence on China. "Today, I sign into law the CHIPS and Science Act. It's a once-in-a-generation law that invests in America by supercharging our efforts to make semiconductors here at home," Biden said in a tweet. 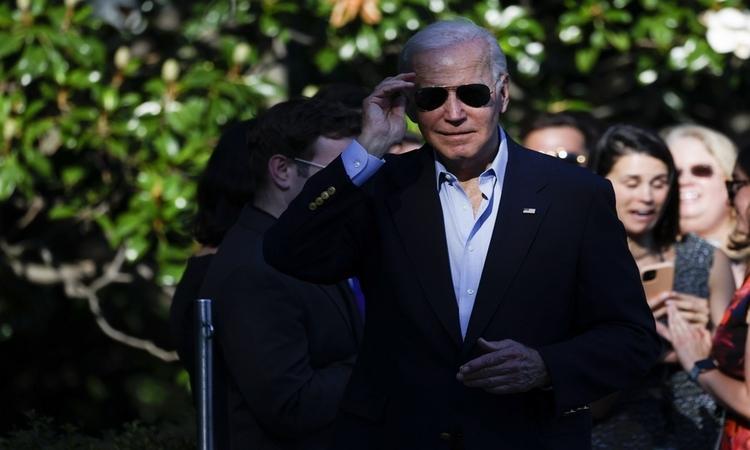 Biden tests negative for Covid-19
IANS - Sunday , 07 August 2022 | 09 : 28 AM
"The president Joe Biden continues to feel very well," Dr Kevin O'Connor said in a statement released through the White House. "Given his rebound positivity which we reported last Saturday, we have continued daily monitoring. This morning, his SARS-CoV-2 antigen testing was negative." 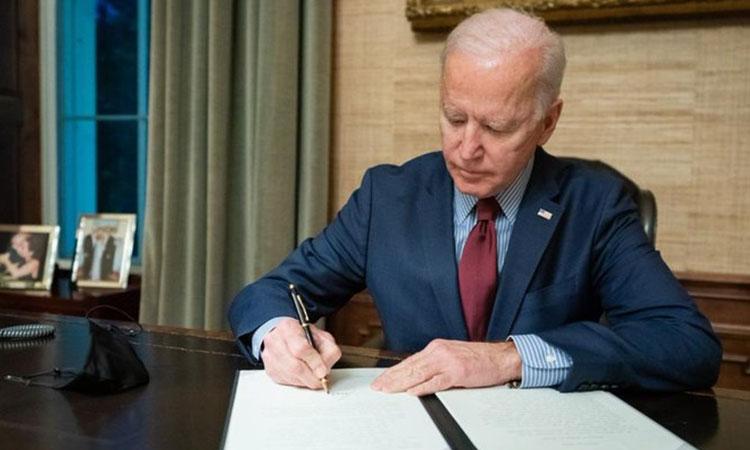 US President signs executive order on abortion rights
IANS - Thursday , 04 August 2022 | 08 : 57 AM
President Joe Biden, in virtual remarks from the White House on Wednesday, said that the measure responds to "the healthcare crisis that has unfolded" since the US Supreme Court overturned Roe v. Wade in June, which eliminated the constitutional protection of abortion rights for women, Xinhua news agency reported. The executive order will also help women travel out of state for medical care while making sure healthcare providers comply with federal law so women don't face delays or denials of medically necessary care, according to Biden 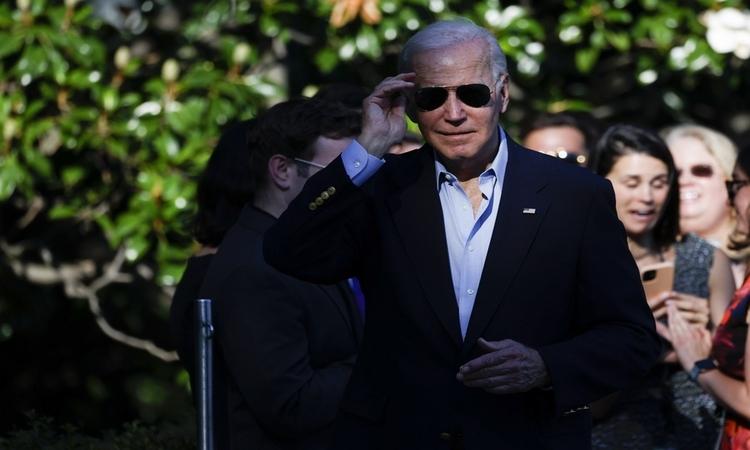 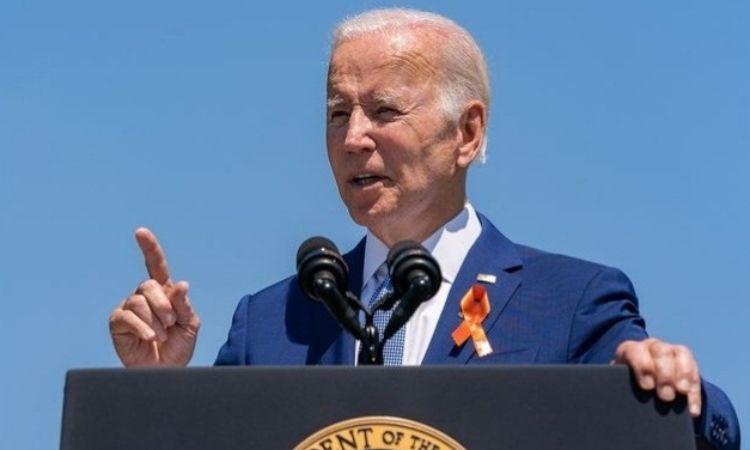 Biden tests positive for Covid-19 in 'rebound' case: Physician
IANS - Sunday , 31 July 2022 | 09 : 09 AM
White House physician Kevin O'Connor wrote in a memo on Saturday that the President Biden "has experienced no reemergence of symptoms, and continues to feel quite well" but will reinitiate strict isolation procedures. "This being the case, there is no reason to reinitiate treatment at this time," he added. 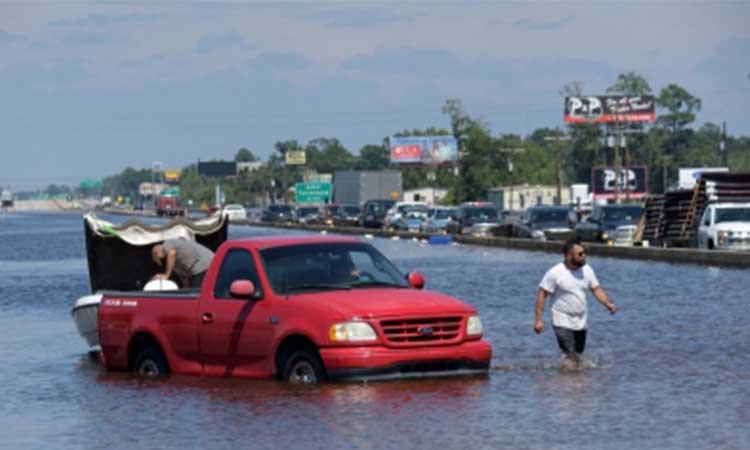 Biden approves disaster declaration for Kentucky over deadly flooding
IANS - Saturday , 30 July 2022 | 12 : 37 PM
Biden has ordered federal aid to supplement Kentucky and local recovery efforts in the areas affected by severe storms, flooding, landslides, and mudslides, Xinhua news agency quoted the White House as saying later Friday. "Damage assessments are continuing in other areas, and more counties and additional forms of assistance may be designated after the assessments are fully completed," it added 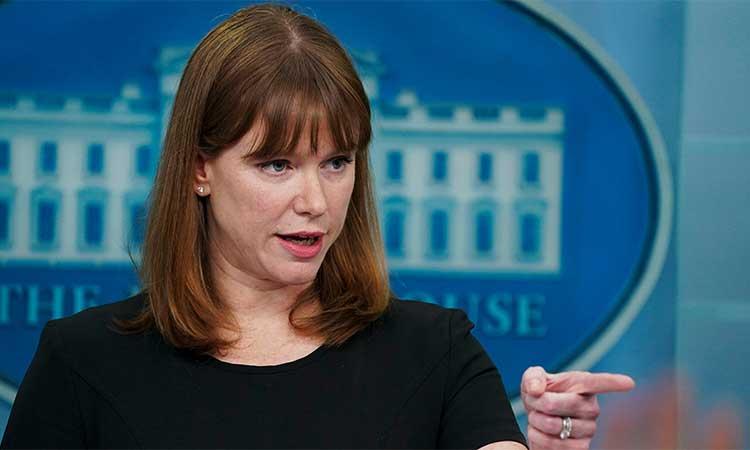 Kate Bedingfield stays as White House Communications Director
IANS - Saturday , 30 July 2022 | 09 : 49 AM
"After much thought, discussion and reflection, I've decided to stay," she wrote on Friday in a note sent to her colleagues. A longtime aide to US President Joe Biden, Bedingfield previously announced that she would leave the White House this summer, Xinhua news agency reported. "I regretted my decision to leave," Bedingfield tweeted on Friday afternoon. 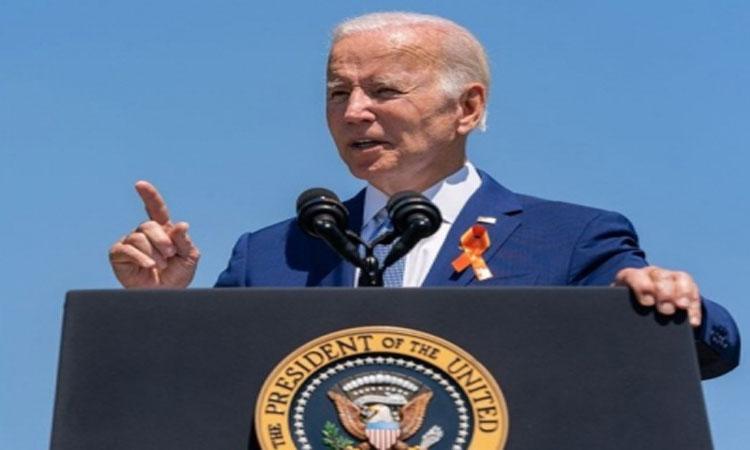 Biden's climate change gets a big push from fellow Democrats
IANS - Thursday , 28 July 2022 | 11 : 20 PM
Manchin, a West Virginian democrat, had previously objected to the proposal, citing fears more spending could worsen inflation. Passage of the bill would be a major legislative victory for Biden. Salvaging a key plank of his domestic agenda could also grant a much-needed electoral boost for his fellow Democrats, who are battling to retain control of Congress as midterm elections loom in November this year on the 8th, according to the US media .
Advertisement 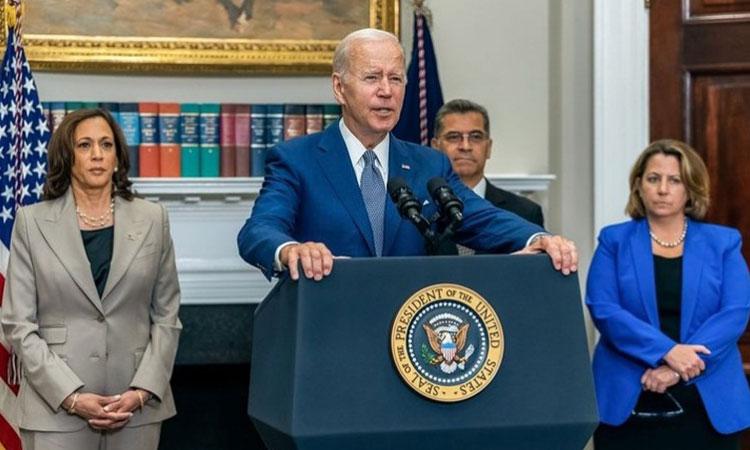 President Biden makes first in-person appearance after Covid-19 isolation
IANS - Thursday , 28 July 2022 | 09 : 31 AM
US President Biden told a crowd that Covid-19 "isn't gone" in the US but serious illness can be avoided with vaccines and treatments, Xinhua news agency reported. The President tested negative for the coronavirus on Tuesday evening and Wednesday morning, according to a memo from White House physician Kevin O'Connor. O'Connor added that Biden, 79, will discontinue isolation measures but will wear a mask for 10 more days while increasing testing cadence. 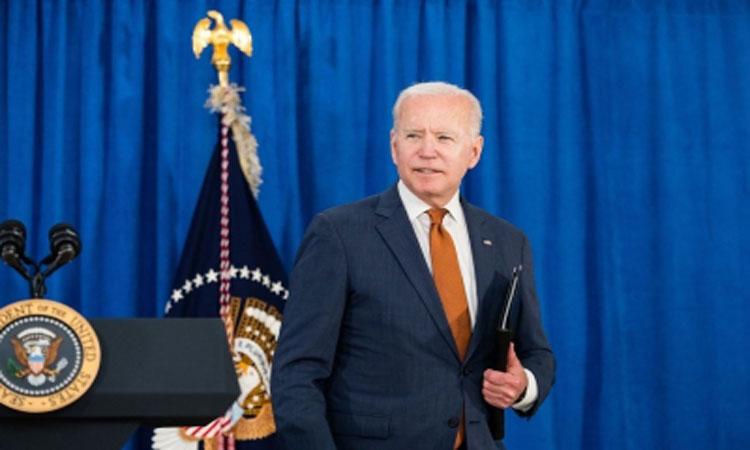 Palestinians disappointed with US policy ahead of Biden's visit
IANS - Wednesday , 13 July 2022 | 05 : 51 PM
Biden is scheduled to visit Israel, Palestine and Saudi Arabia during his first trip to the region which starts on Wednesday, Xinhua news agency reported. In the past weeks, the Palestinians ramped up their voices calling on the Biden administration to deliver its promises by reopening the US consulate in East Jerusalem and the office of the Palestine Liberation Organisation (PLO) in Washington, and removing the PLO from the US terrorism list.
Advertisement