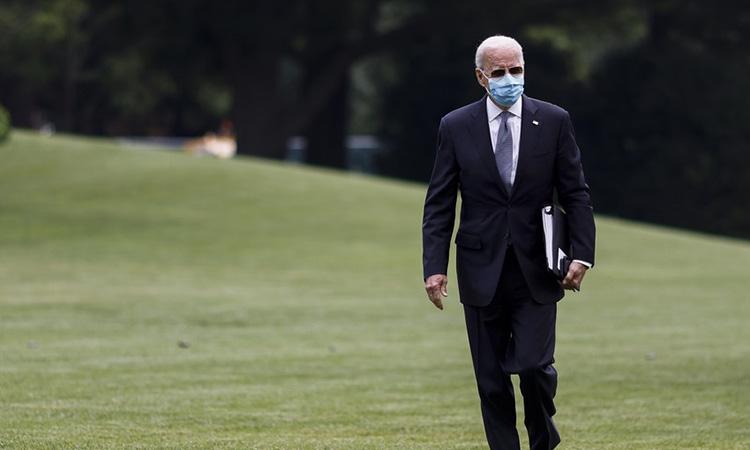 Biden gets Covid-19 vaccine booster shot
IANS - Tuesday , 28 September 2021 | 10 : 16 AM
"Boosters are important, but the most important thing we need to do is get more people vaccinated," Biden said before getting his booster shot, Xinhua reported. About 23 per cent of eligible Americans haven't gotten any shot, said the president. Some 20 million Americans are eligible for a third shot of the Pfizer vaccine, according to a CNN report. 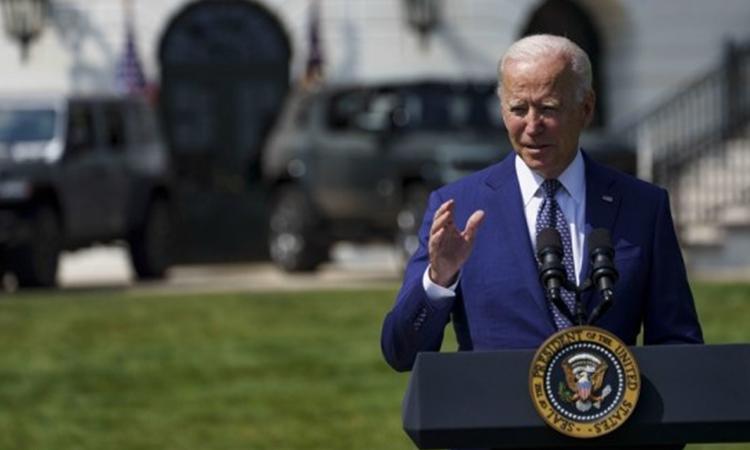 Biden loses ground with the American public
IANS - Saturday , 25 September 2021 | 07 : 23 PM
Fewer than half of US adults (44%) now approve of the way Biden is handling his job as president, while 53% disapprove. This marks a reversal in Biden's job ratings since July, when a 55% majority approved of his job performance and 43% disapproved. Biden receives his least positive assessments for being mentally sharp. Currently, 43% say this describes Biden very or fairly well, an 11-point decline since March. 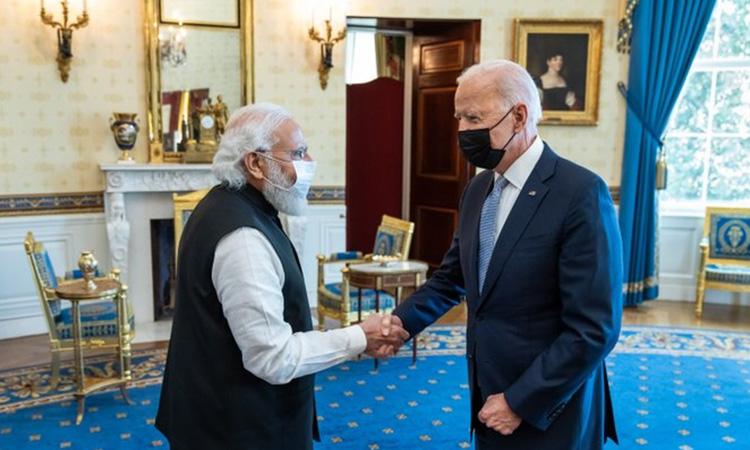 Cousin Biden? President reminiscences about possible Indian relative
IANS - Saturday , 25 September 2021 | 09 : 40 AM
"Are we related," Biden jokingly asked Modi based on a relative who had gone to India and settled in Mumbai after Modi told him that he brought along documents about the possible relative. At the start of their bilateral summit, Modi said, "When I showed the Prime Minister to his seat, I pointed out that seat is occupied almost every day by an Indian American. 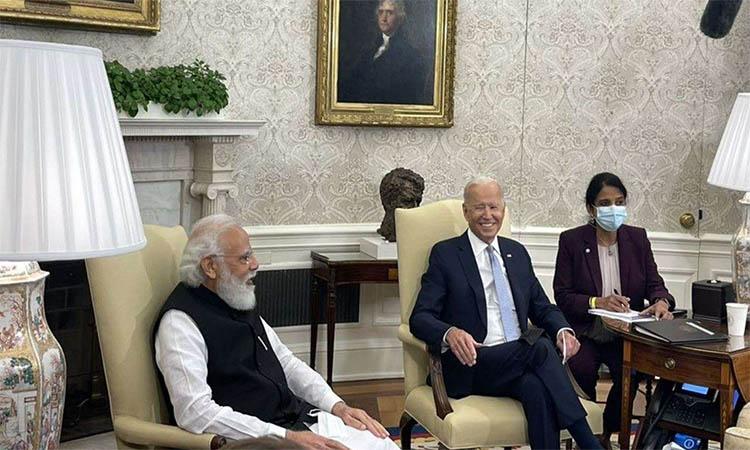 Modi, Biden launch 'new chapter' in India-US ties to face tough challenges
IANS - Saturday , 25 September 2021 | 06 : 57 AM
After their meeting, Modi tweeted: "Had an outstanding meeting with @POTUS @JoeBiden. His leadership on critical global issues is commendable. We discussed how India and USA will further scale-up cooperation in different spheres and work together to overcome key challenges like COVID-19 and climate change
Advertisement 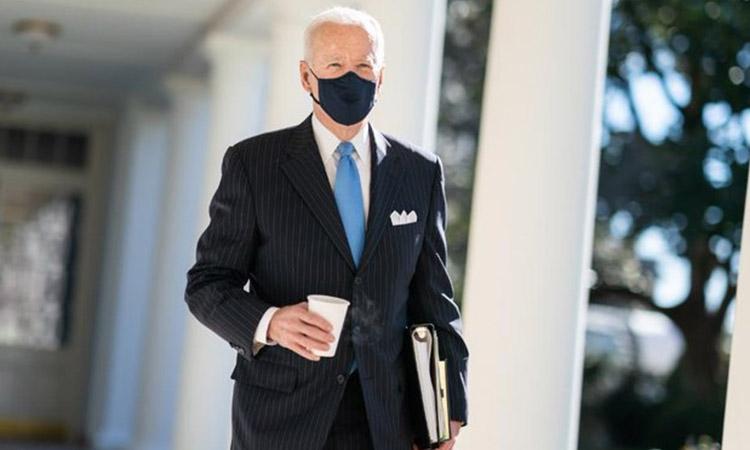 Joe Biden: 'Mr Prime Minister, we're going to continue to build on our strong partnership'
IANS - Friday , 24 September 2021 | 10 : 45 PM
He also made a reference to Vice President Kamala Harris's Indian heritage during the opening segment of their meeting, the first in-person meeting after he had become President. Before their meeting, a senior US official said that Biden was looking forward to their meeting they will discuss Afghanistan and priority areas that India is "front and centre of".

On eve of Biden-Modi summit; a primer on what Biden needs, wants, and will ask from India
IANS - Thursday , 23 September 2021 | 05 : 36 PM
It is but obvious that aides of both leaders would have drawn up a very tight-knit agenda for the discussion, and the topics to be covered in the 50 or so minutes at their disposal. These topics of discussion can be organized in a 5-cornered pentagon. Biden has been handed several lemons, Modi has his own lemons, and the world has its own lemons. 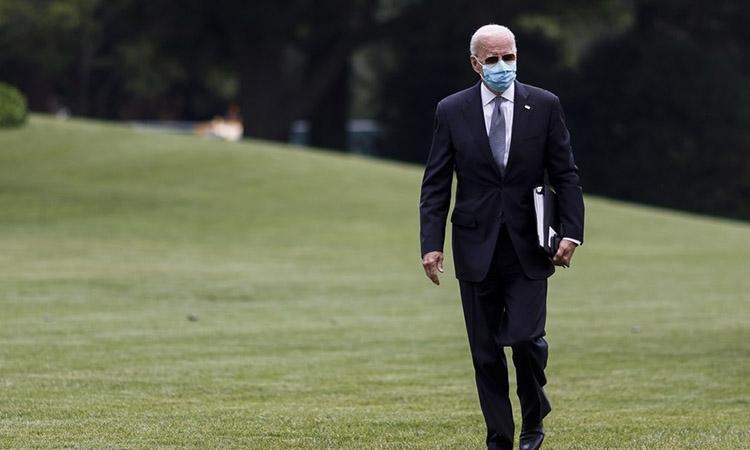 Biden plays down chances of UK-US trade pact
IANS - Wednesday , 22 September 2021 | 06 : 06 PM
Biden said he would discuss the issue "a little bit" with the UK prime minister, adding: "We're going to have to work that through." Downing Street said a direct deal with the US remained his "priority". However, UK ministers have been pondering joining an existing North American trade pact instead, the BBC reported. 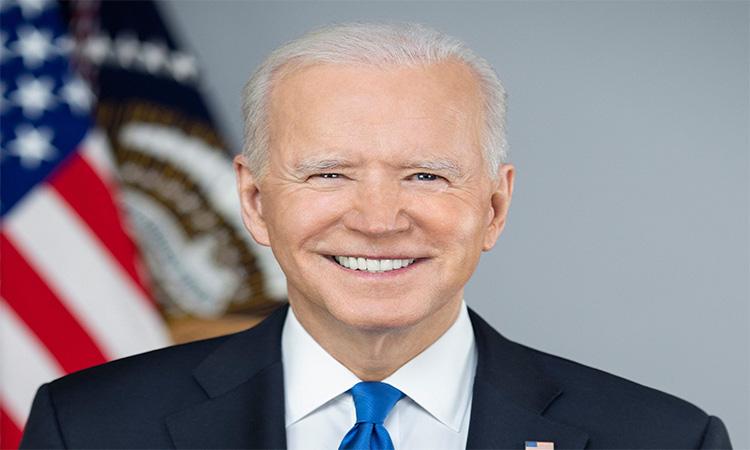 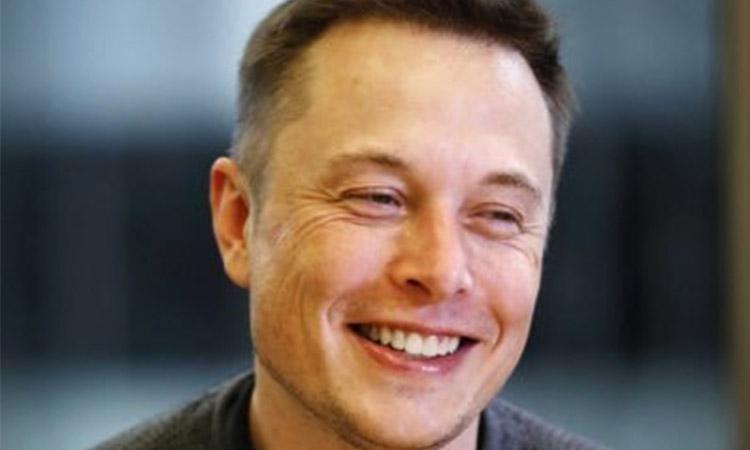 Musk mocks Biden for not appreciating SpaceX's historic civilian flight
IANS - Tuesday , 21 September 2021 | 04 : 43 PM
One of Musk's followers on Twitter asked him, "The President of the United States has refused to even acknowledge the 4 newest American astronauts who helped raise hundreds of millions of dollars for St. Jude. What's your theory on why that is?" Musk replied, "He's still sleeping." The tweet drew sharp reactions from social media users. 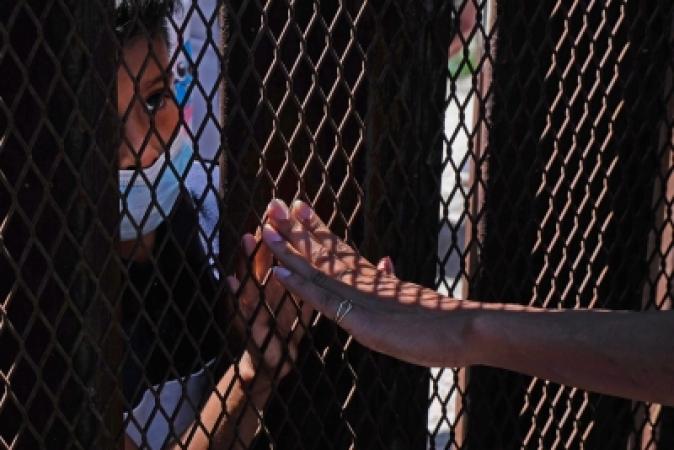 'Biden administration to deport migrant crowds in Texas border city'
IANS - Sunday , 19 September 2021 | 09 : 07 AM
The Biden administration has three flights planned for Sunday, and more could be scheduled for the coming days, Xinhua news agency reported, citing a leading US daily report. Under the plan by the Department of Homeland Security, the Biden administration will "accelerate the pace and increase the capacity" of removal flights to Haiti and other destinations in the next 72 hours, said the report.
Advertisement