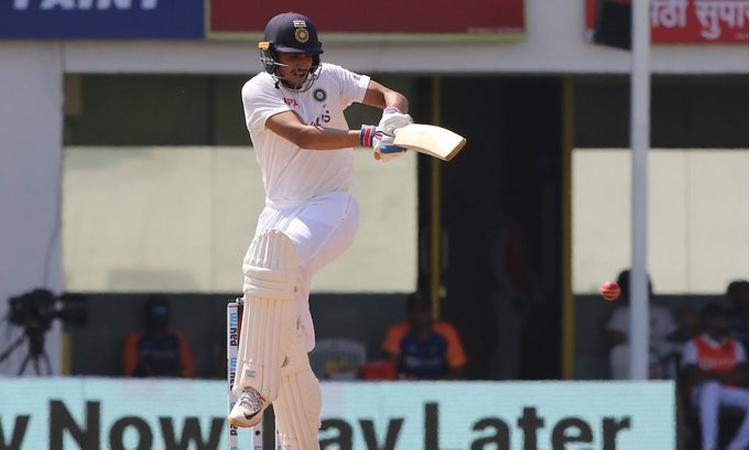 Chennai Test: India lose openers in reply to England's 578
IANS - Sunday , 07 February 2021 | 12 : 13 PM
Rohit was the first to go as he got out caught behind on a peach of a delivery bowled by Jofra Archer in the fourth over of the innings. The 32-year-old scored just six runs off the nine deliveries he faced. Cheteshwar Pujara, who came in next, then tried to steady the Indian ship with Gill as they both played cautiously against both Archer and James Anderson. 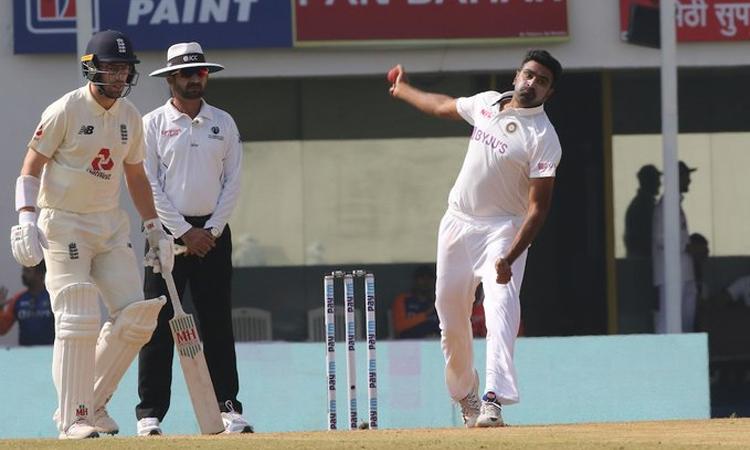 Chennai Test: England finally bundled out for 578 on Day Three
IANS - Sunday , 07 February 2021 | 11 : 00 AM
Starting the day at 555/8, England added 23 runs before they were bundled out in the 191st over in the morning session. Dominic Bess was the first wicket to fall in the day as he got out lbw against Jasprit Bumrah after scoring 34 runs off 105 balls. Right-arm pacer James Anderson then was out bowled by off-spinner Ravichandran Ashwin for just one. Jack Leach remained unbeaten on 14. 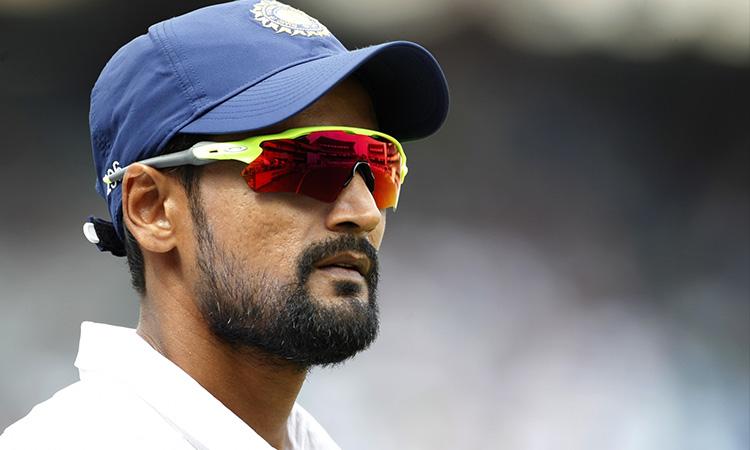 India had to bowl defensively due to flat wicket, says Nadeem
IANS - Saturday , 06 February 2021 | 10 : 46 PM
Nadeem took the wickets of Joe Root and Ben Stokes but not before the two shared a 124-run partnership - out of which Ben Stokes made 82, to drive England ahead. The visitors finished on 555 for eight wickets at the end of the second day. 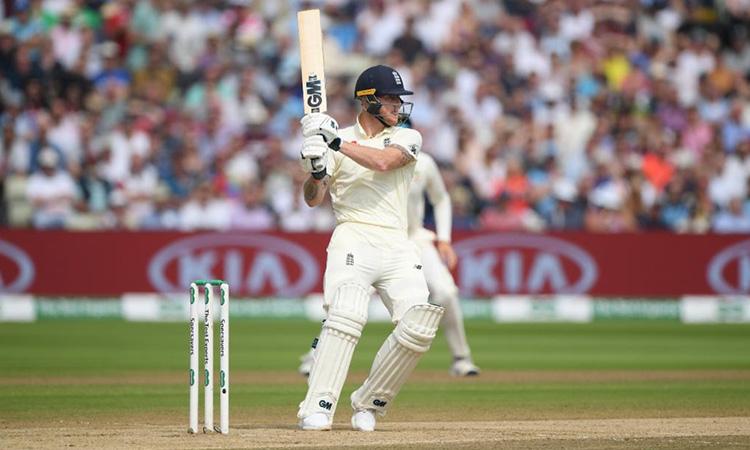 England looking to bat another hour on Day 3: Stokes
IANS - Saturday , 06 February 2021 | 07 : 23 PM
The all-rounder put up a 124-run partnership with England captain Joe Root, who scored his second double century in three Tests on Saturday. He said that there is something in the wicket that England can look to exploit.
Advertisement 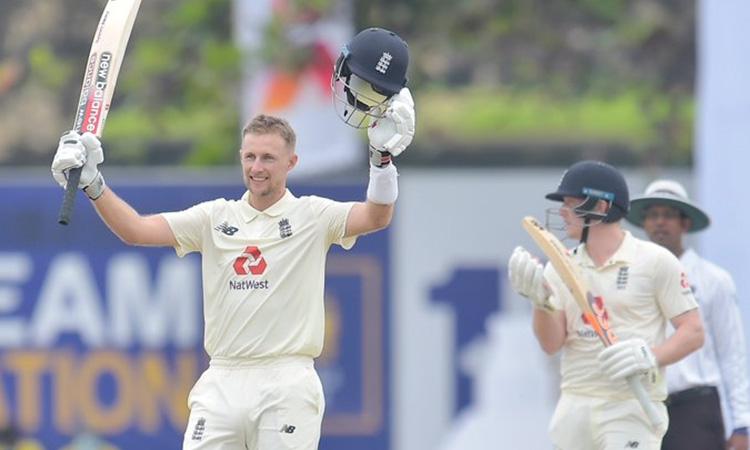 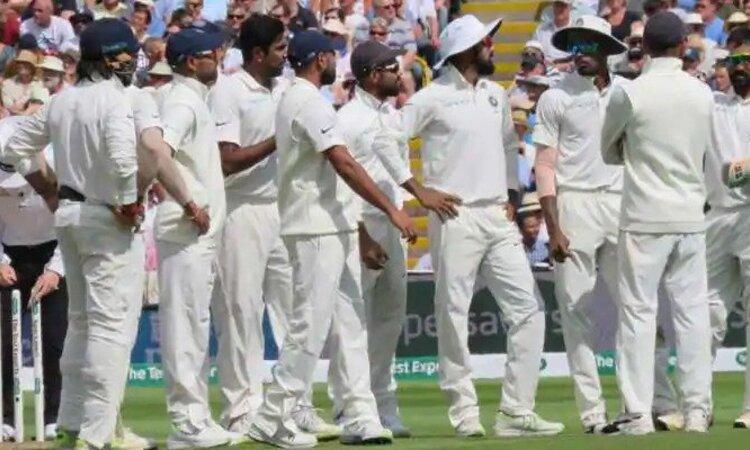 India waste two reviews early as England pile on agony
IANS - Saturday , 06 February 2021 | 03 : 54 PM
India took reviews in the 108th and 109th overs but both of them were turned down.In the 107th over, off-spinner R Ashwin appealed for leg-before as the ball popped up and fell wide of wicket-keeper Rishabh Pant. Replays clearly showed the ball had hit the gloves before popping up in the air. 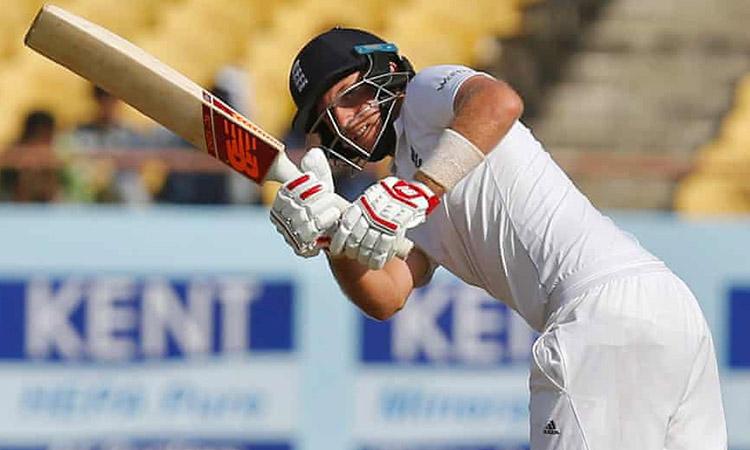 1st Test: Root, Stokes take England to 355/3 at lunch on Day 2
IANS - Saturday , 06 February 2021 | 12 : 27 PM
Stokes, who took guard at the start of the second day's play after opener Dominic Sibley was dismissed in the last over of the first day, made his unbeaten 63 off 98 deliveries with two sixes and nine fours.The England big-hitter survived a couple of chances with off-spinner R Ashwin dropping a tough chance off his own bowling and Cheteshwar Pujara dropping him at mid-wicket off the bowling of left-arm spinner Shahbaz Nadeem. 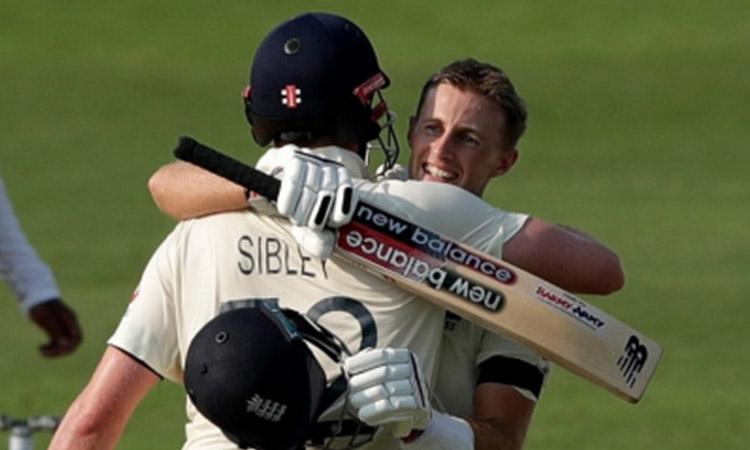 Fitness, technique helps Root get back among 'Big Four' batsmen
IANS - Saturday , 06 February 2021 | 09 : 58 AM
Root, 30, who hit 228 and 186 in the two Tests in Sri Lanka prior to Friday's knock, had an ordinary last year in which he scored just four half-centuries in 13 Test innings. At the moment his average is 50.16.Root, who had earlier said that Kohli, Smith, and Williamsonabove are above him, has come roaring back and is looking to regain his place among the 'Big Four'.
Advertisement 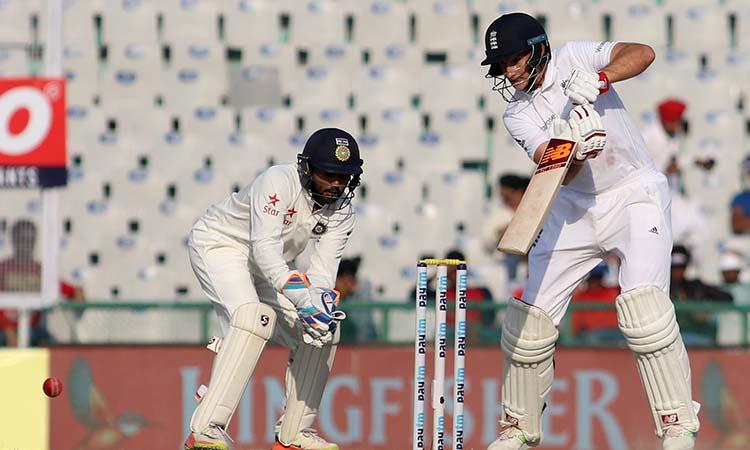 To get a 100 in 100th Test is special but hope more follows: Joe Root
IANS - Friday , 05 February 2021 | 08 : 19 PM
"It's an unusual-looking surface but it played pretty well... I was just trying to get used to the surface, get used to the bounce. And as I got in, I found it easier. The longer you are in, the easier it becomes. It was about trying to build a partnership and take it as deep as we could into the day," said Root after the first day's play. 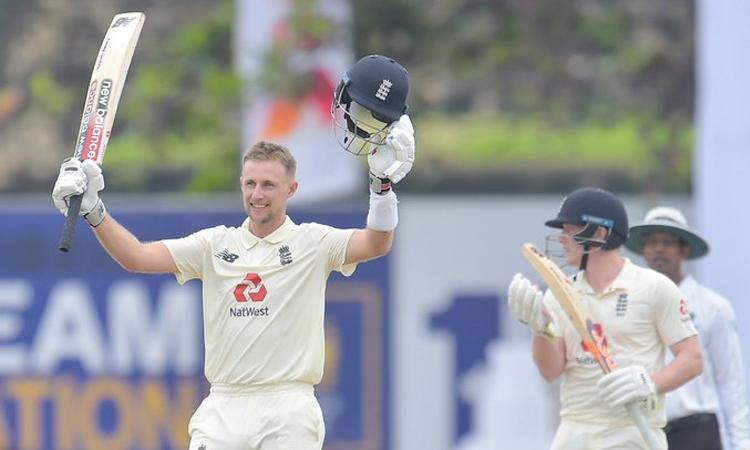 Chennai Test: Root scores 3rd consecutive ton, England take upper hand
IANS - Friday , 05 February 2021 | 05 : 32 PM
Fast bowler Jasprit Bumrah dismissed Sibley on 87 off the last ball of the day to help India end it on a positive note for themselves. However, Sibley and Root's partnership, coupled with a 63-run opening stand between the former and Rory Burns helped England take the upper hand on the first day of the Test.
Advertisement