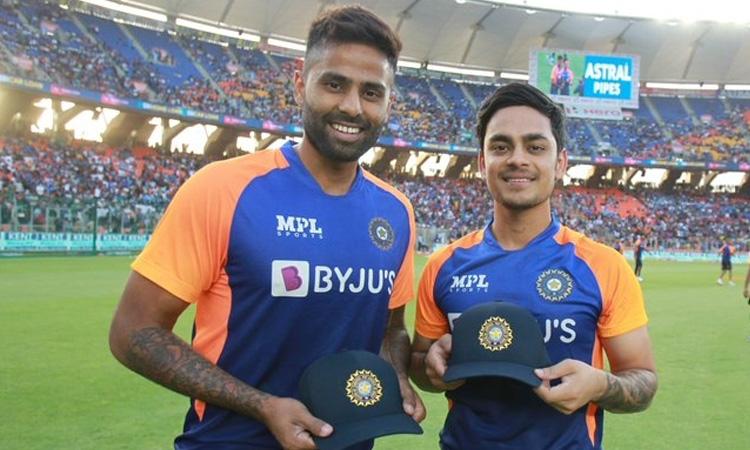 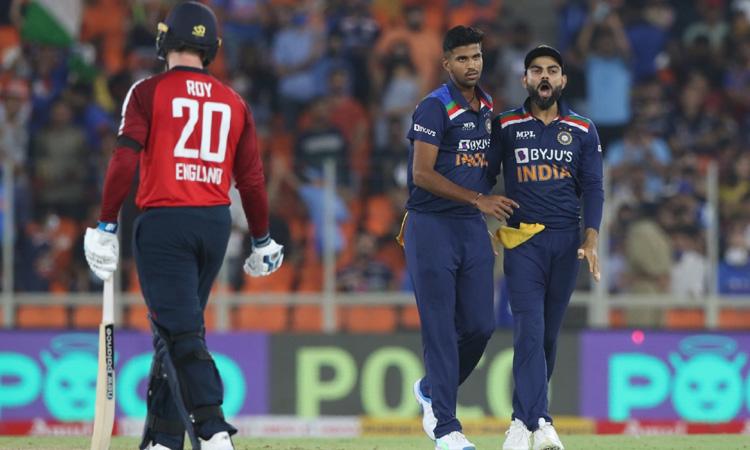 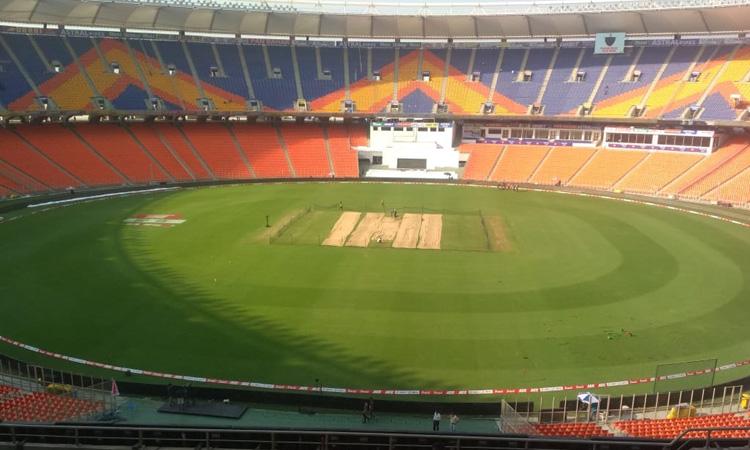 Upto 50% fans allowed at Motera for Ind-Eng T20Is
IANS - Friday , 12 March 2021 | 06 : 42 PM
"All COVID-19 guidelines are being strictly adhered to and special task force committees have been set up to ensure that all required safety measures are implemented and followed," said the GCA. The first T20I will be followed by the second match on March 14, the third on March 16, the fourth T20I on March 18 and the fifth on March 20. 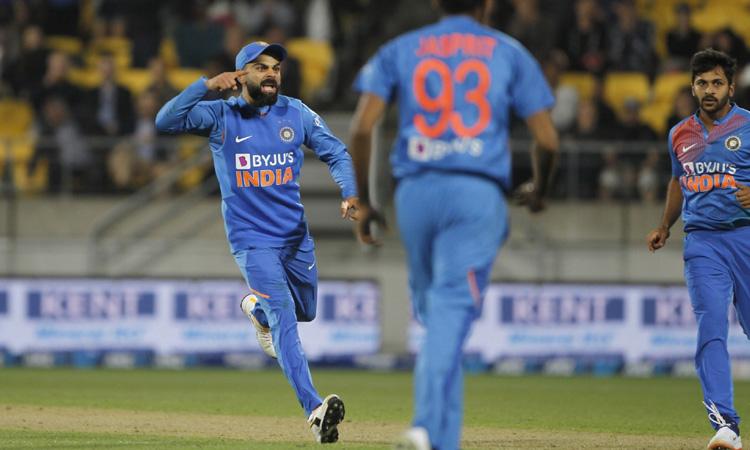 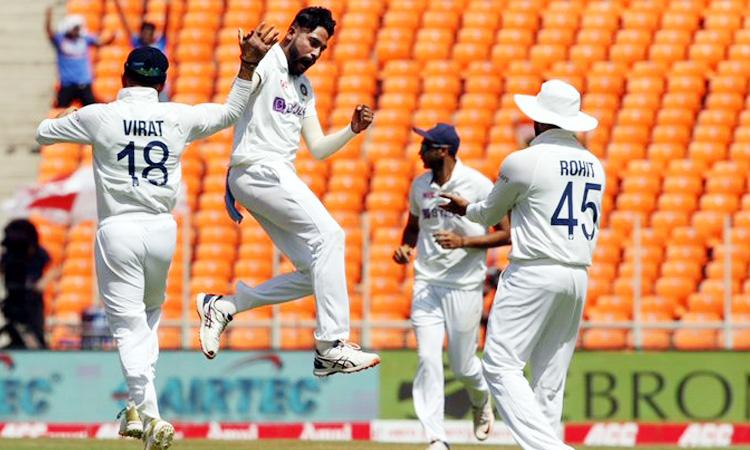 India crush England in 4th Test, win series; enter WTC final
IANS - Sunday , 07 March 2021 | 11 : 03 AM
After Rishabh Pant had tilted the scales in favour of the hosts with an awesome century on Friday, Washington Sundar (96 not out) and Axar Patel (43) rubbed it in further, staying at the crease for one-and-a-half hour that blew away whatever hopes England had of making a comeback on Friday evening. 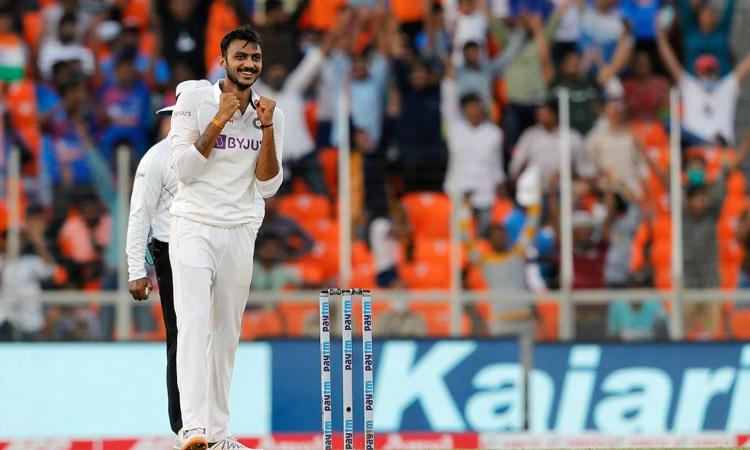 India vs Eng, 4th Test: Axar Patel takes 2 as England reduced to 74/3
IANS - Thursday , 04 March 2021 | 12 : 00 PM
Jonny Bairstow and Ben Stokes then propped up the England innings, putting up a partnership of 44 runs to see them through to lunch. Bairstow was on 28 while Stokes had made 24 runs when the umpires led the players back into the pavilion. 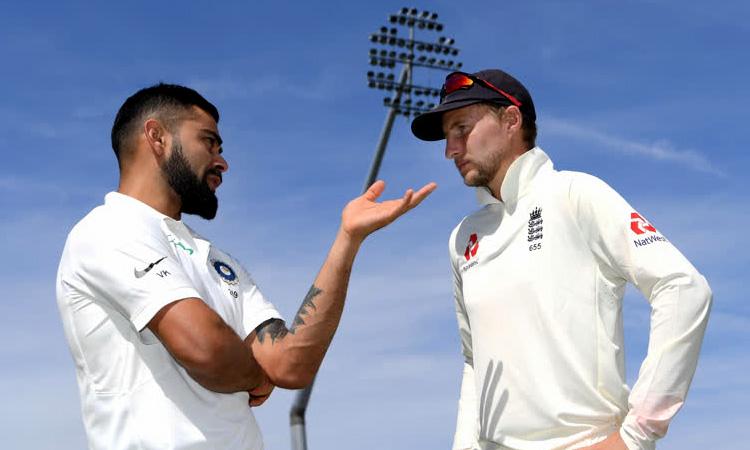 Ind vs Eng, 4th Test: England win toss, choose to bat first
IANS - Thursday , 04 March 2021 | 09 : 57 AM
The visitors are trailing the series 2-1 and are looking to draw level while India are looking to avoid defeat and qualify for the World Test Championship final. Both India and England have struggled in the last two Tests with the bat, although India have been a shade better than England. 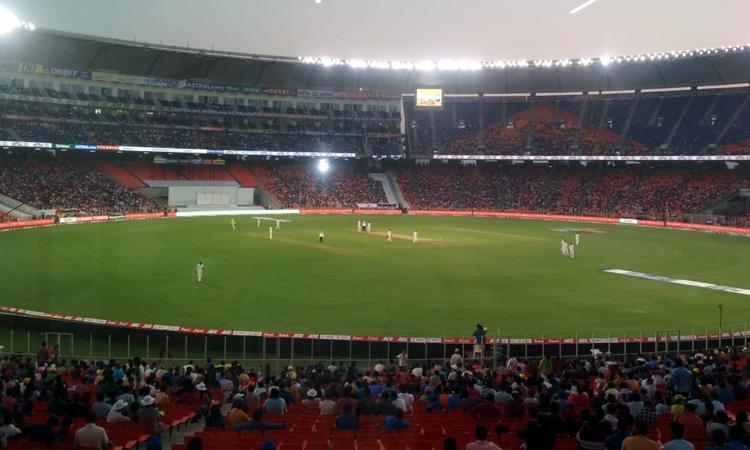 3rd Test: Gavaskar, Boycott defend Motera pitch
IANS - Saturday , 27 February 2021 | 11 : 02 AM
Former India captain Sunil Gavaskar said that the reason for the match ending inside two days is that the batsmen were unable to play spin rather than the pitch. England batting great Geoffrey Boycott said that it was a simple case of India being better than England.
Advertisement 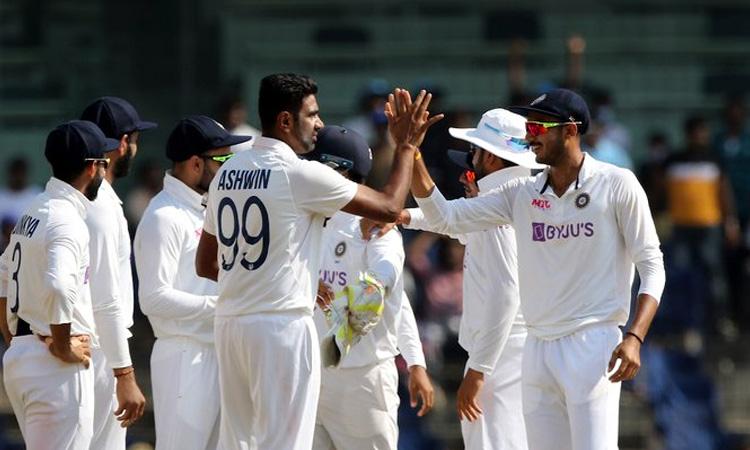 Ind vs Eng, 3rd Test: Sensational win for India, team closer to WTC final
IANS - Friday , 26 February 2021 | 09 : 17 AM
This is only the second time that a Test match in India has finished inside two days. The first one happened against Afghanistan in 2018, which was also the first-ever Test for the Afghans. In Test cricket history, this was only the 22nd Test that finished inside two days. 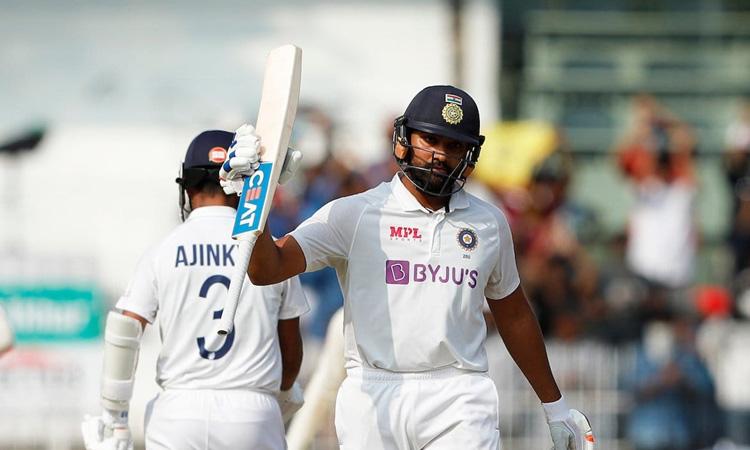 Ind vs Eng, 3rd Test: India take charge with Axar Patel's 6-wkt haul
IANS - Thursday , 25 February 2021 | 10 : 46 AM
Patel took six wickets and off-spinner Ravichandran Ashwin bagged three to hasten the end of England's first innings. India lost the wicket of captain Virat Kohli late in the day after he had put on 64 runs for the third wicket with Rohit Sharma, who was batting on 57 (off 82 balls) at stumps. India had earlier lost Shubman Gill and Cheteshwar Pujara early, both falling within six balls.
Advertisement