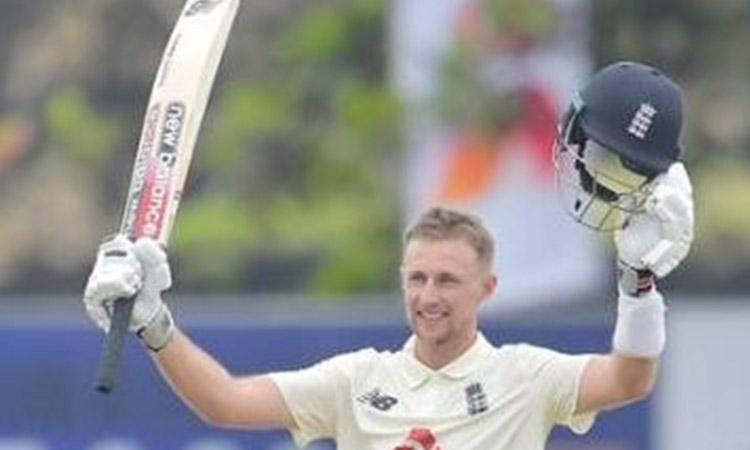 Root eyes 5-0 sweep against India to build confidence for Ashes
IANS - Wednesday , 02 June 2021 | 12 : 00 PM
"There is going to be constant conversations about Australia throughout this summer," Root told British media ahead of first Test. "There is no getting away from that. We have said for a long time now we are planning towards that series. As an English fan, as an English player it is such an iconic series and one that holds so much weight," he added. 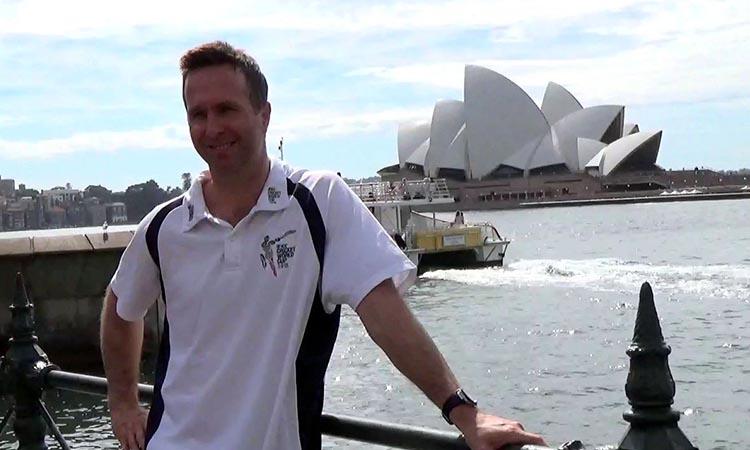 England at home with Dukes balls, will beat India: Michael Vaughan
IANS - Saturday , 29 May 2021 | 02 : 01 PM
"England will win. Every time England have gone to India, they have been hammered. And every time, India has come to England, the opposite has happened. England is a team at home that is very tough to beat with the Dukes ball," Vaughan said in an interview to crictracker.com. "I'm going to go with Virat Kohli and Joe Root [as top run-scorers], and Jasprit Bumrah and Chris Woakes [as top wicket-takers]," he added. 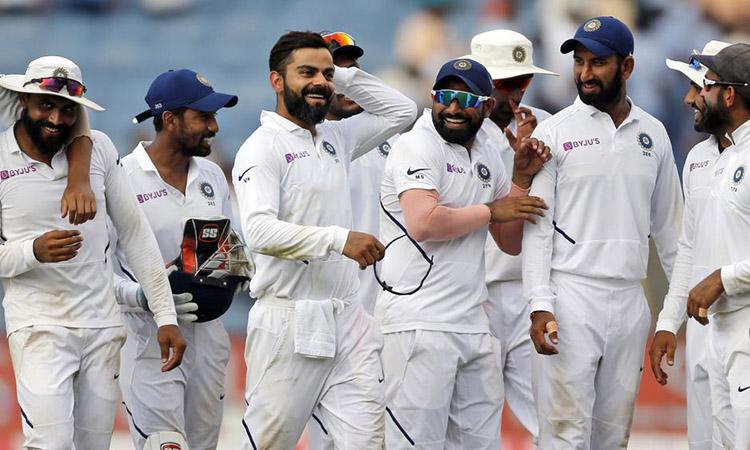 Tests in England: Lack of depth in India's opening may be a worry
IANS - Tuesday , 18 May 2021 | 09 : 35 PM
The Virat Kohli-led team includes four batsmen who can be used to face the new ball, including Rahul. While Shubman Gill and Rohit Sharma are likely to start in the playing XI as openers following their decent individual performances in Australia (and also the opening stands of 70, 71, 11 and 18), questions are being raised over the bench strength in case any one of the two batsmen fail. 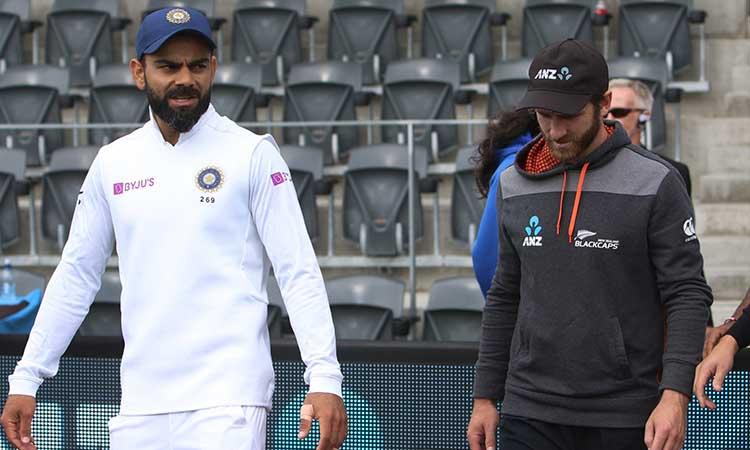 Lack of competitive practice games challenge for India in England
IANS - Wednesday , 12 May 2021 | 07 : 44 PM
There are no matches scheduled against any county team for the Indians. The Indian team will have to play only intra-squad matches to prepare. This was confirmed by a statement from the England board last month. The Indian team was supposed to play India A in warm-up fixtures as per initial plans. However, the England and Wales Cricket Board (ECB) had in April announced that the India A tour had been postponed.
Advertisement 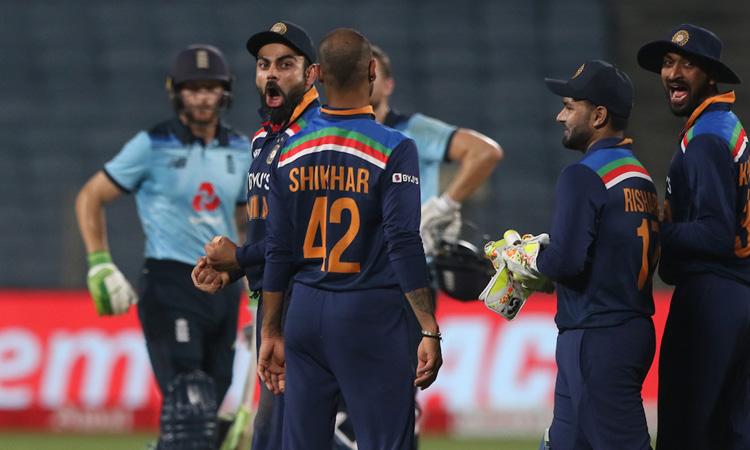 3rd ODI: India beat England by 7 runs to win series
IANS - Sunday , 28 March 2021 | 10 : 45 PM
Sam Curran (95 not out off 83 deliveries) threatened to take the game away from India after the home side had reduced the Englishmen to 200 for seven at one stage in chase of 329. However, the total proved too much in the end. Shardul Thakur took four wickets for 67 while Bhuvneshwar Kumar took three wickets for 42 runs. 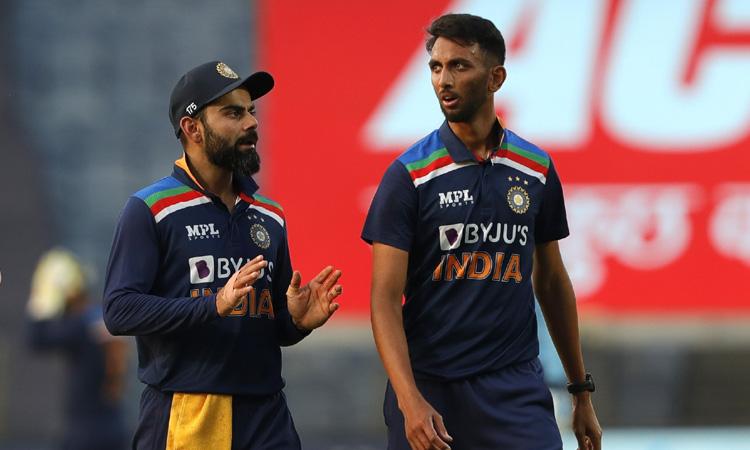 Ind vs Eng, 3rd ODI: India need early wickets in series decider
IANS - Sunday , 28 March 2021 | 10 : 33 AM
While the Indian bowlers excelled in the first game as they ran through the English middle-order, they looked easy meat in the second game on Friday. Spinners Kuldeep Yadav and Krunal Pandya, who were the fourth and fifth bowlers for India, were a let-down, going for 156 runs in their 16 overs. In comparison, England's spinners Moeen Ali and Adil Rashid were much better. 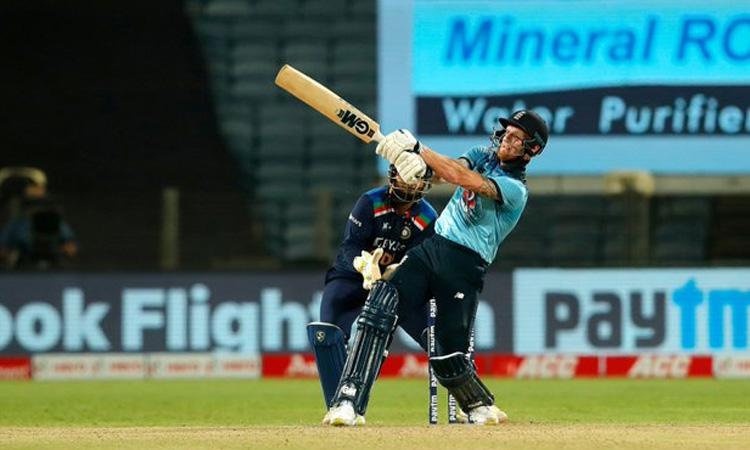 2nd ODI: Bairstow, Stokes pound India for big England win
IANS - Friday , 26 March 2021 | 10 : 26 PM
With this win, England levelled the three-match series 1-1 after India had won the first ODI by 66 runs. Sunday's final game will be the series decider at the Maharashtra Cricket Association Stadium. Stokes's innings was also the quickest 99 in ODI cricket. The quickest before him was made by Dean Jones, who took 77 balls to make his 99 not out against Sri Lanka 35 years ago. 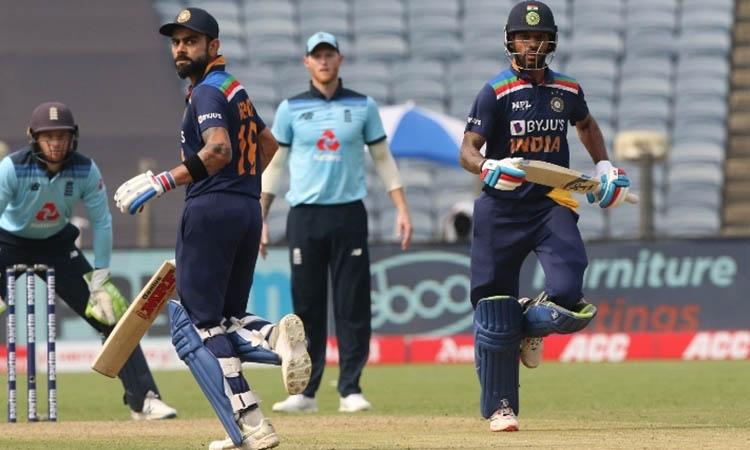 India eye series win against Morgan-less England| Preview
IANS - Friday , 26 March 2021 | 10 : 10 AM
Morgan, who split his webbing during the first ODI, has been ruled out of the second and third matches and in his place Joss Buttler will lead the England team. Virat Kohli-led India had won the first ODI by 66 runs. The victory was scripted largely by the performances of youngsters, pace bowler M. Prasidh Krishna and all-rounder Krunal Pandya, both debutants.
Advertisement 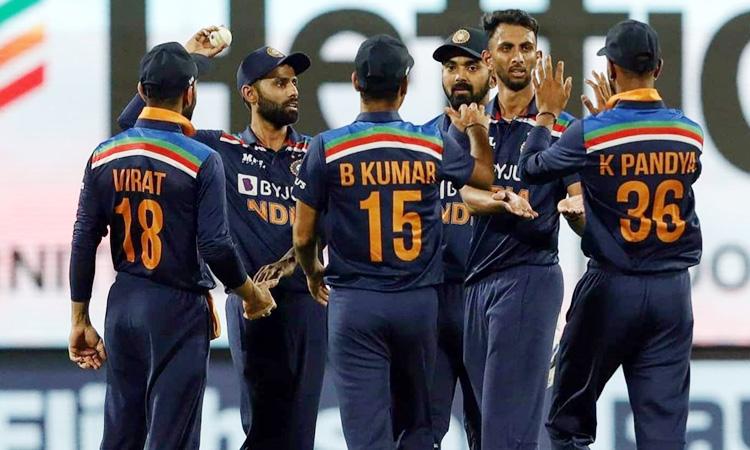 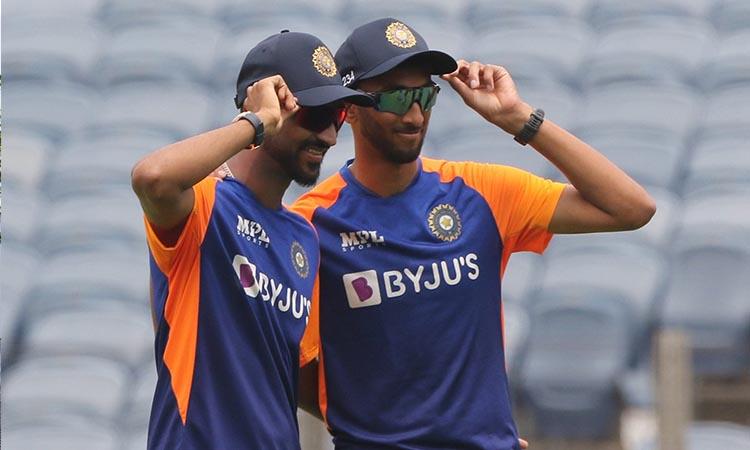 1st ODI: Krishna, Krunal make debut, Kuldeep returns
IANS - Tuesday , 23 March 2021 | 04 : 04 PM
This will be the first time that Krishna will be playing for India in any format while Krunal has played 18 T20Is. It is a comeback to international cricket for Krunal since November 2019. Wicketkeeper-batsman Rishabh Pant misses out with India captain Virat Kohli saying that KL Rahul will be behind the stumps and will play at No.5.
Advertisement