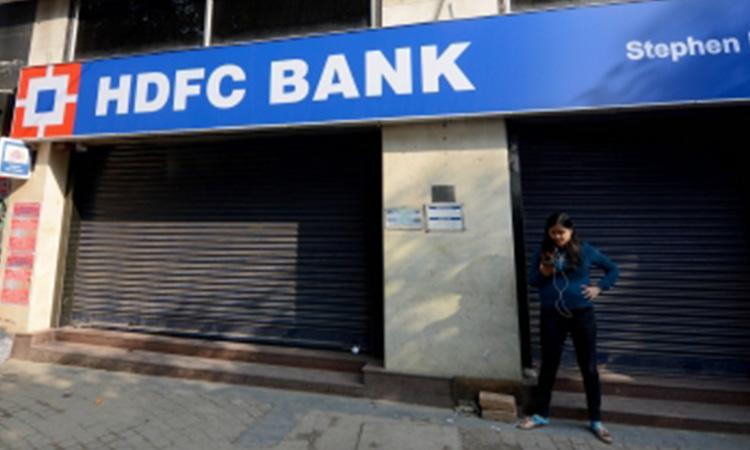 Merger to unlock value for HDFC Bank, positive for macro economy: Brokerage
IANS - Monday , 04 April 2022 | 03 : 09 PM
Upon the merger scheme becoming effective, the subsidiaries or associates of HDFC will become subsidiaries or associates of HDFC Bank. The proposed transaction was to create a large balance sheet and net-worth that would allow greater flow of credit into the economy. It would also enable underwriting of larger ticket loans, including infrastructure loans. 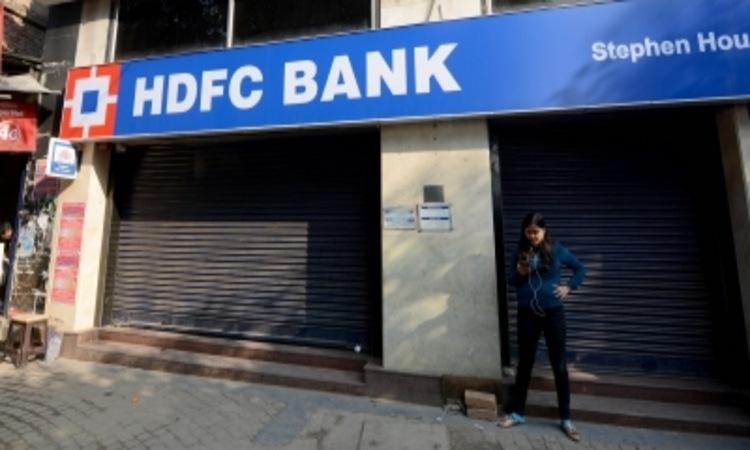 HDFC Bank shares rise as RBI lifts curbs on bank's digital initiatives
IANS - Monday , 14 March 2022 | 02 : 31 PM
Shares of HDFC Bank rose significantly on Monday after the Reserve Bank of India lifted the restrictions on the bank regarding its business generating activities planned under the 'Digital 2.0' programme. In August last year, RBI had relaxed the restrictions on the bank and allowed the lender to issue new credit cards. 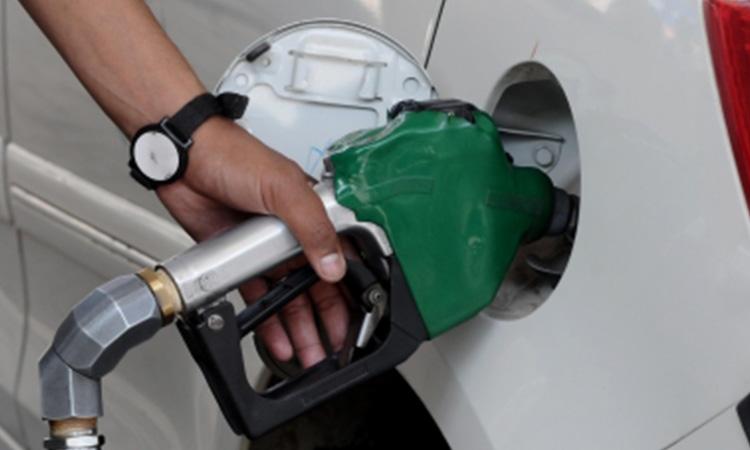 Staggered petrol hike expected as crude still above $125
IANS - Tuesday , 08 March 2022 | 03 : 48 PM
A staggered rise in domestic transportation fuel prices are expected soon as Brent Crude oil price remains above $125 per barrel. At present, India imports 85 per cent of its crude oil needs. It is estimated that the high crude oil prices will raise prices of domestic transportation fuels in the range from Rs 10 to Rs 32 per litre. 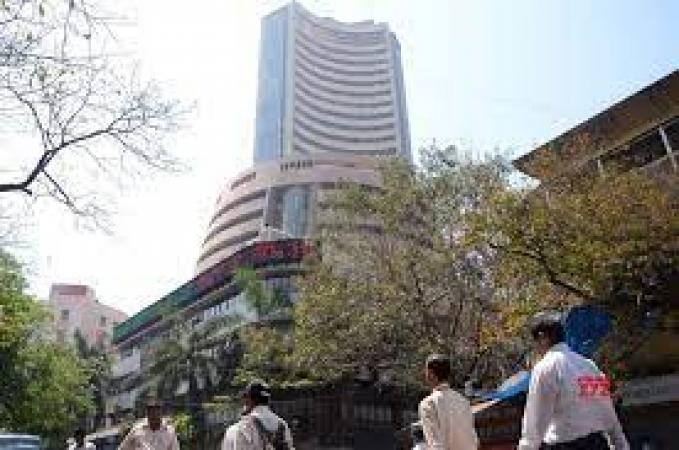 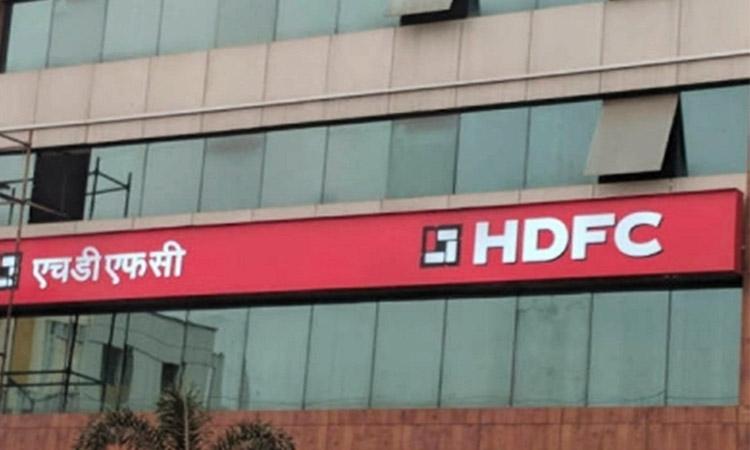 HDFC's Q3FY22 standalone net profit up 11%
IANS - Wednesday , 02 February 2022 | 06 : 20 PM
Besides, the Corporation's net interest income (NII) for the quarter ended December 31, 2021 rose to Rs 4,284 crore compared to Rs 4,005 crore in the previous year. In terms of consolidated results, the Corporation's profit after tax attributable to it increased to Rs 5,837 crore as compared to Rs 5,177 crore in the previous year. The lender said that as at end December 31, 2021, loans restructured under the RBI's Resolution Framework for 'Covid-19 Related Stress' was equivalent to 1.34 per cent of the loan book.

ICICI Bank best performer in banking with 42% returns in FY22
IANS - Tuesday , 18 January 2022 | 01 : 24 PM
Its market capitalization ranking within the BFSI space has improved to two from five in FY18. Stability of the top management has helped improve its operational performance. Sandeep Bakhshi's appointment as CEO has brought stability which enabled value creation and drove re-rating as the bank delivered 31 per cent CAGR in m-cap since FY18-21 v/s 7 per cent over FY10-18. 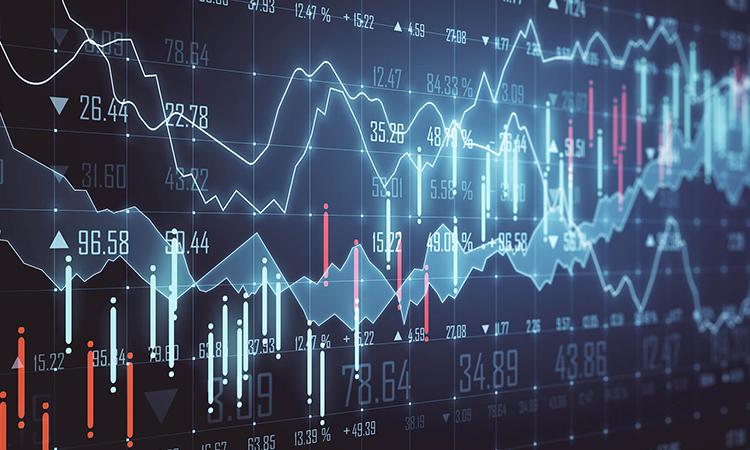 Aditya Birla Capital, GAIL among top 10 stocks to 'buy' in 2022: HDFC Securities
IANS - Saturday , 25 December 2021 | 10 : 26 PM
Aditya Birla Capital is the holding company of all the financial services businesses of the Aditya Birla group. "It continues its credible makeover journey to drive consolidated return ratios closer to franchise potential over the next three years," the brokerage said. However, stiff competition from peers and new entrants and worsening of asset quality in the lending book due to the potential third wave of the Covid pandemic. 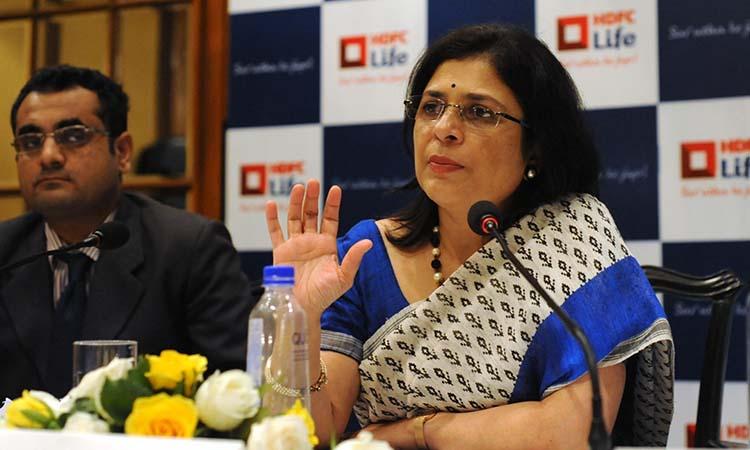 HDFC Life closes first half with lower PAT of Rs 577 cr
Newsmen Business Desk - Friday , 22 October 2021 | 11 : 27 PM
She also said the company is in discussions with re-insurers on rate revision and a decision on it is expected to happen by the end of this year. The process of merging Exide Life Insurance is progressing well, she added. Announcing the financial results, Padalkar said the company posted a lower net profit owing to increased provisioning against claims.
Advertisement 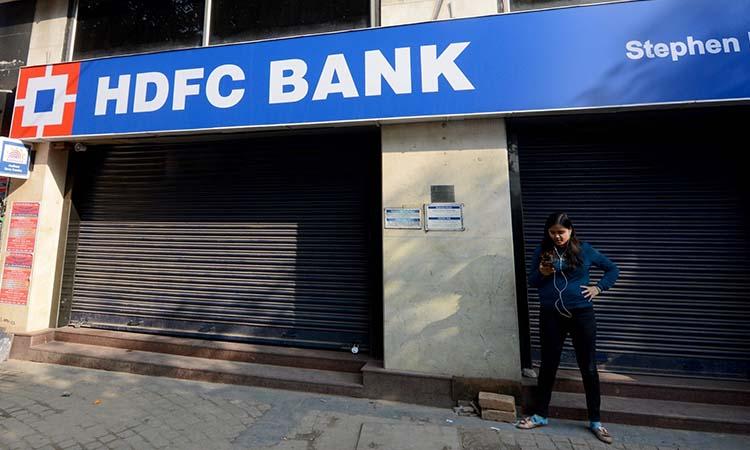 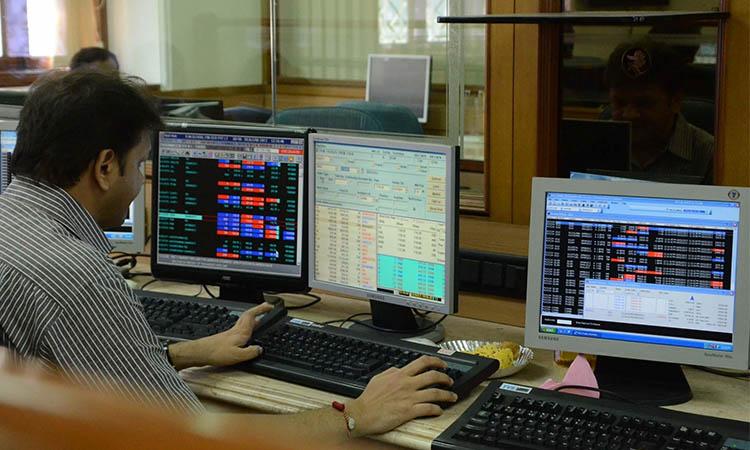