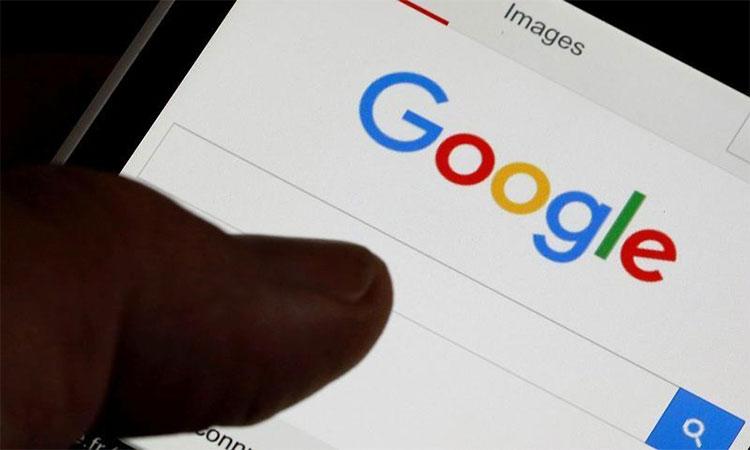 Users report Google Calendar bug creating random events
IANS - Saturday , 24 December 2022 | 12 : 19 PM
There is no clear pattern of this bug, but it does seem that emails with dates mentioned might be the trigger, reports 9To5Google.A common event noted by several users is a "U.S. Financial Privacy Notice" which displays as an all-day calendar event as well as a reminder notification on Android smartphones with the same title.Additionally, newsletters also appear to be triggering these events. 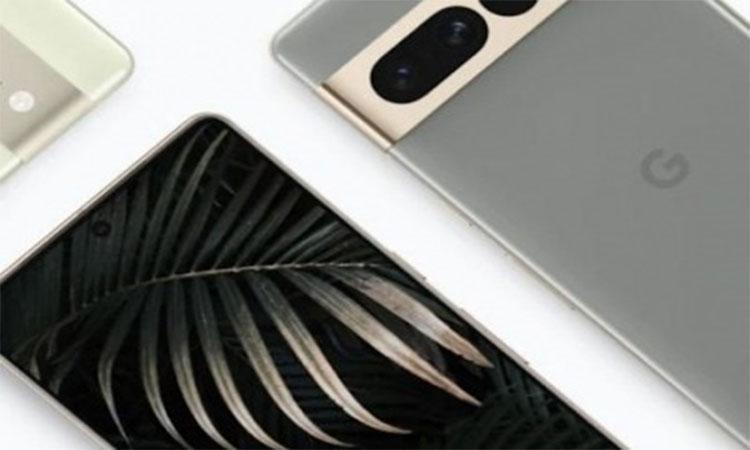 Google's Pixel phone plans for next 3 years leaked
IANS - Saturday , 24 December 2022 | 11 : 54 AM
"An anonymous but trustworthy source" revealed the major shifts the tech giant is going to take with its Pixel series in 2023, 2024 and 2025, reports Android Authority.The source claimed that while some aspects of the plan are known, others are still up in the air.For 2023, the source confirmed that two Pixel phones codenamed 'lynx' and 'felix' will launch around the company's annual developer conference 'Google I/O' in April or May. 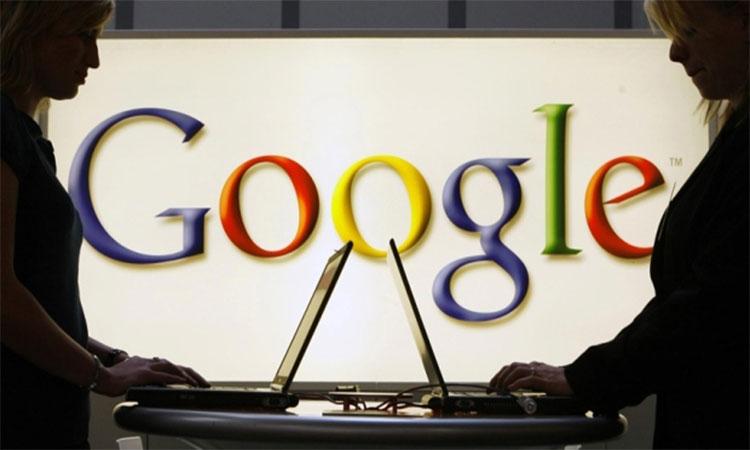 Google moves NCLAT against CCI's Rs 1,338 cr fine over abusing Android market
IANS - Friday , 23 December 2022 | 05 : 28 PM
In a statement to IANS, Google said it has decided to appeal the CCI's decision on Android as "we believe it presents a major setback for our Indian users and businesses who trust Android's security features, and potentially raising the cost of mobile devices"."Android has greatly benefitted Indian users, developers, and OEMs, and powered India's digital transformation. 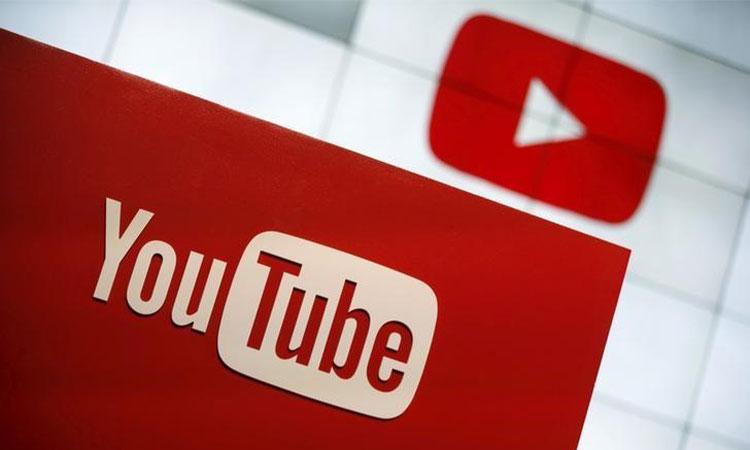 YouTube inks $2 bn annual deal for NFL 'Sunday Ticket'
IANS - Friday , 23 December 2022 | 02 : 43 PM
The deal will run for seven years, reports CNBC, citing sources. Sunday Ticket will be available in two ways starting in 2023-24 -- as an add-on package on YouTube TV and as an a la carte option on YouTube Primetime Channels, where users can subscribe to specific streaming services and channels and watch movies as well
Advertisement 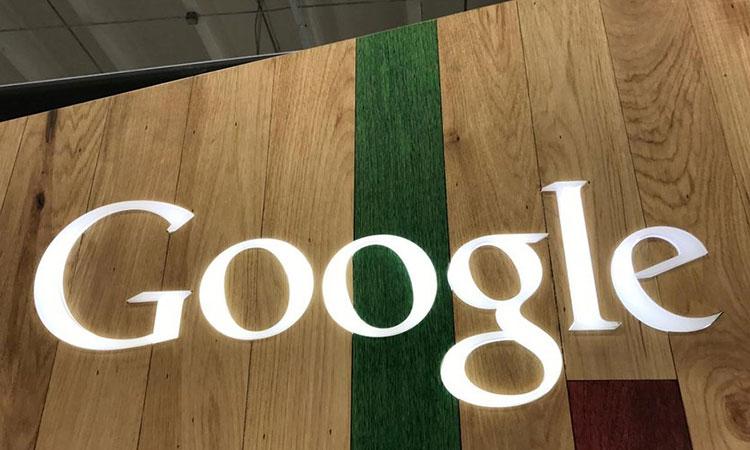 Google to integrate Digilocker in Files app to access official documents in India
IANS - Monday , 19 December 2022 | 06 : 47 PM
At the annual Google for India event, Google announced its partnership with the National eGovernance Division (NeGD), established by the Ministry of Electronics and Information Technology (MeitY), to roll out the DigiLocker integration within the Files app. DigiLocker is a key initiative under Digital India, which offers a secure cloud-based platform for the storage, sharing and verification of documents and certificates. 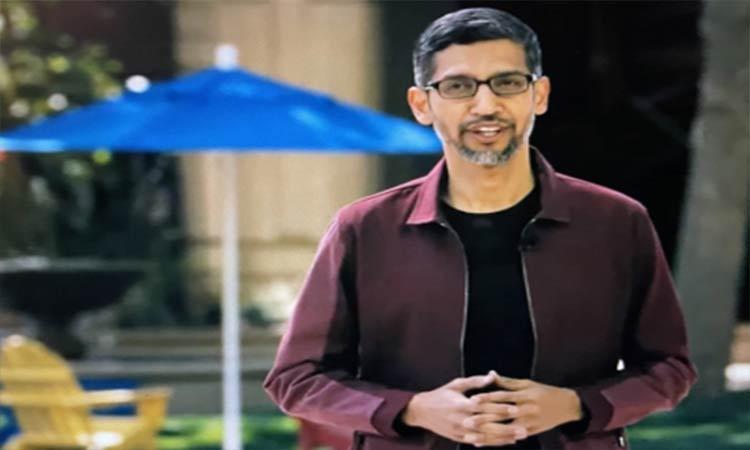 Google Search hit highest-ever traffic in 25 yrs as Messi dazzled: Sundar Pichai
IANS - Monday , 19 December 2022 | 11 : 09 AM
Lionel Messi's dream of winning the FIFA World Cup finally materialised on Sunday, with Argentina surviving a few anxious moments to register a fighting 4-2 penalty shootout win over defending champions France. "Search recorded its highest ever traffic in 25 years during the final of #FIFAWorldCup , it was like the entire world was searching about one thing," tweeted Pichai. 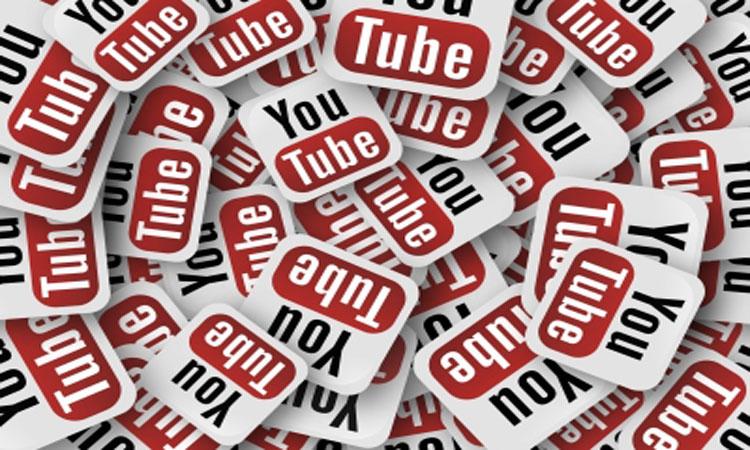 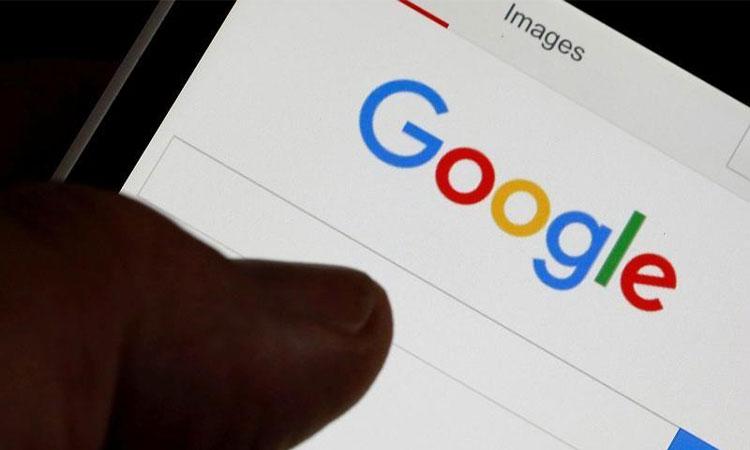 Google tests 'Digital Driver's License' in its Android Wallet app
IANS - Friday , 16 December 2022 | 05 : 44 PM
According to Google's updated support page, "users running Android 8.0 (or later) who are in the Google Play Services beta program (specifically, version 48.22) are eligible," reports The Verge. "After enabling Bluetooth and Nearby Devices, and also making sure your phone has a scent lock, you should now see a new option for "ID Card (beta)" when adding a new card to the Google Wallet app," it added.
Advertisement 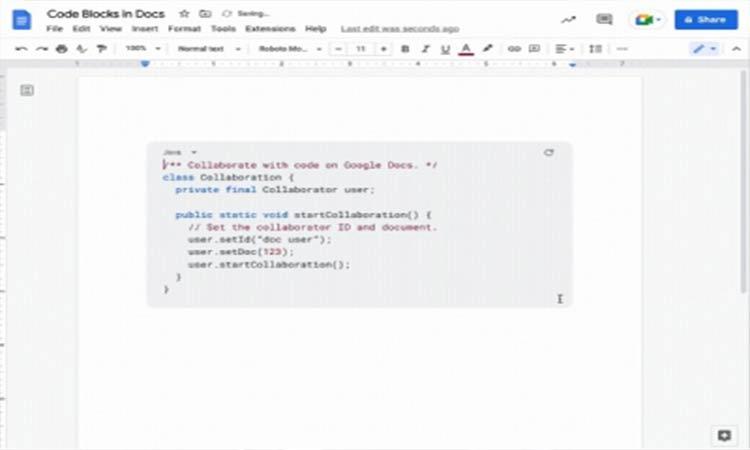 Google Docs rolls out code blocks for easier formatting
IANS - Thursday , 15 December 2022 | 10 : 50 AM
Previously, when working in Google Docs, collaborators who wanted to present code had to paste it in the document and then manually apply styles by highlighting syntax, the tech giant said in a Workspace Updates blogpost on Wednesday. The new feature gives users the ability to visualise code with industry standards, making code readable and collaboration much easier. 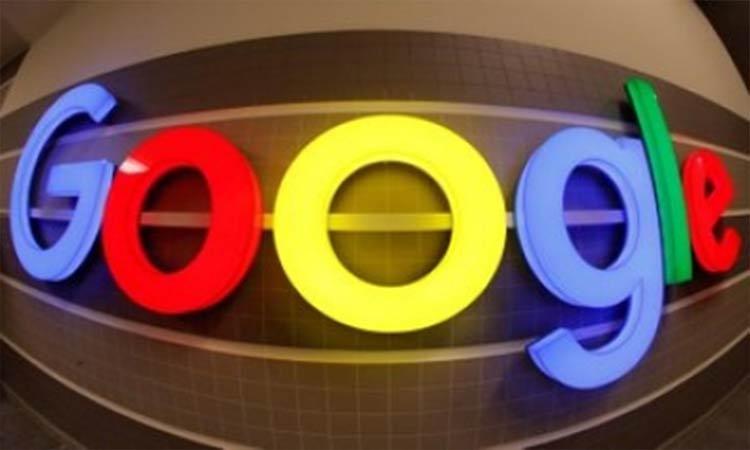 Google Home app shows 'could not reach' error
IANS - Monday , 12 December 2022 | 11 : 13 AM
As a result, the users are unable to add new devices, thus preventing the process from finishing, reports 9To5Google. The Home application can control Google-owned products like the most recent Nest Cam and Nest Thermostat, as well as thousands of third-party devices made by other companies.
Advertisement