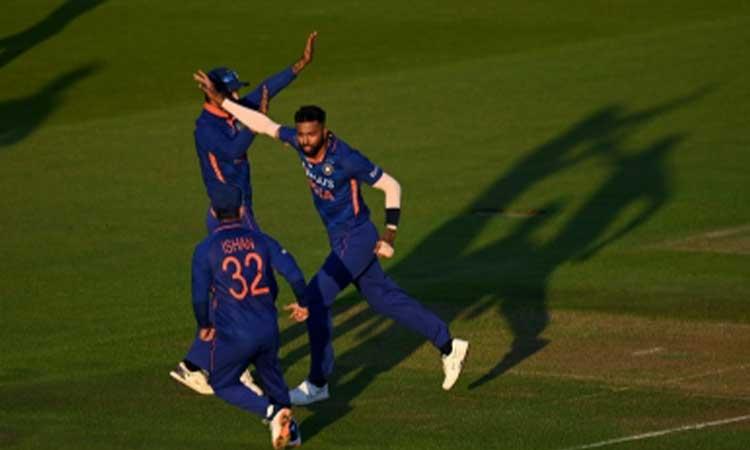 Hardik Pandya inspires India to 50-run win over England in opening T20I
IANS - Friday , 08 July 2022 | 11 : 52 AM
Hardik Pandya carried his sublime form from the Indian Premier League (IPL) and the recently-concluded series against Ireland into the game against England, guiding the visitors to a massive 198/8 in 20 overs, before returning to bowl a fiery spell that saw the hosts bundled out for 148 in 19.3 overs. The side has now won 14 of the last 17 T20Is since the tournament, with a no-result against South Africa in Bengaluru. 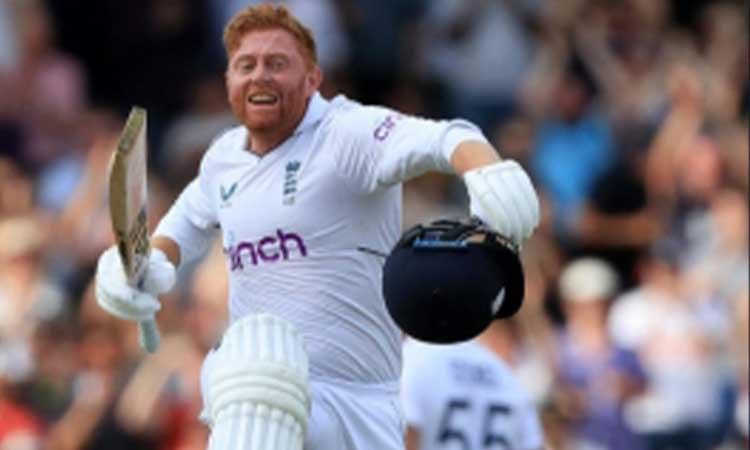 CLOSE-IN: Cricket has become a mad-hatter's game
IANS - Friday , 08 July 2022 | 10 : 50 AM
Cricket has always had such characters. India's Virender Sehwag, Kris Srikkanth, Kapil Dev, Ramnath Parkar, Sandeep Patil and domestic batters such as Jaswant Bakrania, Vijay Telang, Kiran Asher and many others have played these uncharacteristic innings, which were at that time looked upon as, "this is not cricket". Each one of them was exciting to watch. 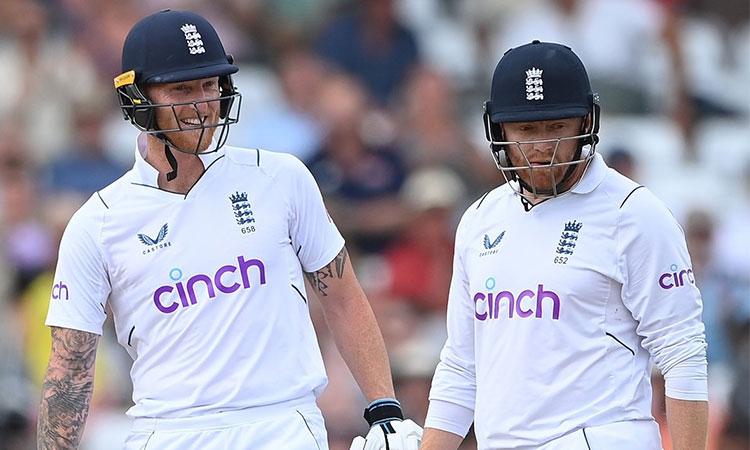 England's win one of the hosts' best-ever run chases in hist7y of Test cricket: ICC
IANS - Wednesday , 06 July 2022 | 01 : 20 PM
It's extremely rare that a team 378 runs in deficit comes back to win a Test, but England played patiently on Day 4 and 5 and rode on superb unflinching performances from their most consistent batters -- Joe Root and Jonny Bairstow -- to carve out a win against one of the most feared Test sides in the world. On Wednesday, the ICC listed the most successful Test run-chases ever by Engand before the historic Edgbatson victory. 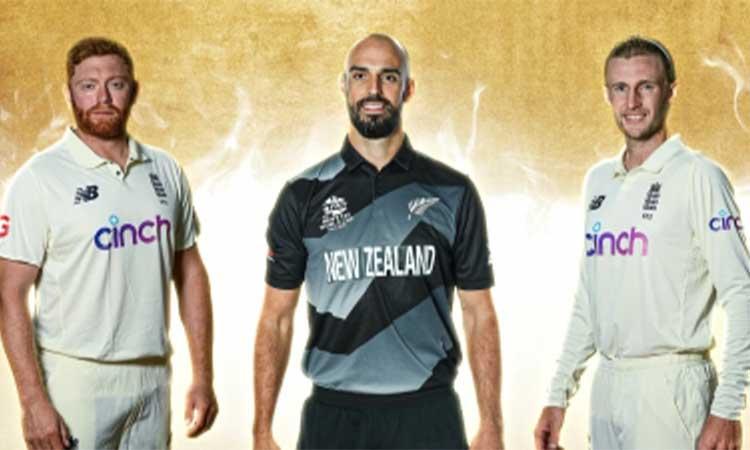 Root, Bairstow, Mitchell shortlisted for ICC Men's Player of the Month for June
IANS - Tuesday , 05 July 2022 | 10 : 02 AM
Bairstow, the stylish England batter, who struck a hundred against India in the rescheduled fifth Test at Birmingham, is enjoying a brilliant run with the bat in the longest format this year. In the three-match ICC World Test Championship series against New Zealand, Bairstow accumulated 394 runs at an average of 78.80. He struck two centuries and one half-century and was the third-leading run-scorer in the series.
Advertisement 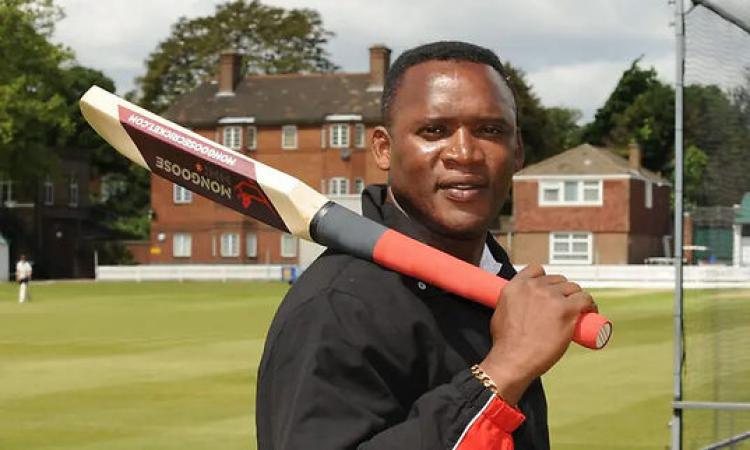 ECB official suspended over alleged racial slur directed at England legend Devon Malcolm: Report
IANS - Sunday , 03 July 2022 | 11 : 56 AM
Already facing the heat in the wake of Pakistani-origin cricketer Azeem Rafiq's allegations against Yorkshire County Cricket Club, the offensive comments against Malcolm -- the 59-year-old who played 40 Tests and taking 128 wickets -- could further embarrass ECB. A report in mirror.com.uk quoting the Times, said "Malcolm has reportedly been the victim of racism amid his attempts to become a first-class umpire." 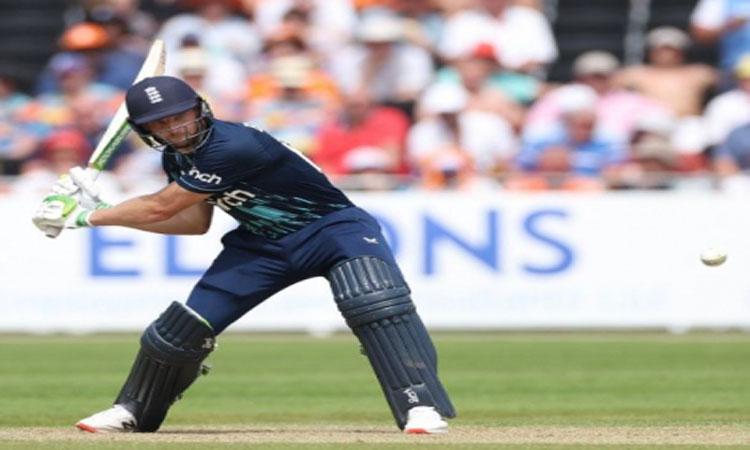 Jos Buttler named as England's new white-ball captain
IANS - Thursday , 30 June 2022 | 09 : 09 PM
The batter has been an integral part of the set-up, having been a vice-captain since 2015 and has led the team 14 times previously (Nine ODIs & five T20Is). He has represented England 151 times in ODIs scoring 4,120 runs at an average of 41.20, including 10 centuries. "It is the greatest honour to captain your country, and when I have had the chance to step in the past, I have loved doing it. I can't wait to take this team forward," said Buttler on his appointment as captain. 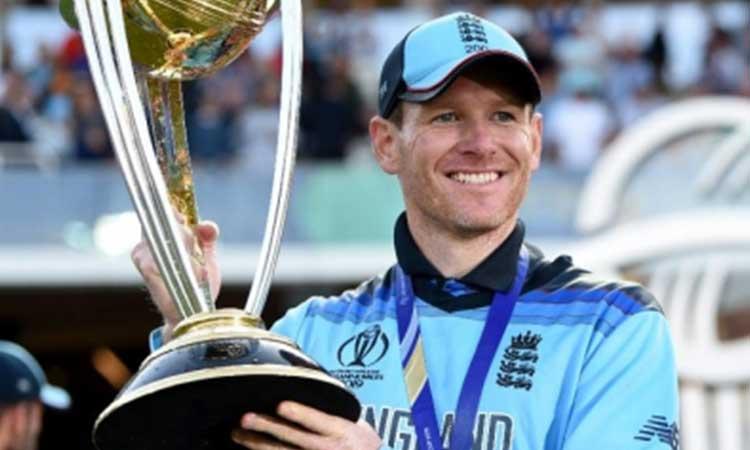 Tendulkar, Buttler lead tributes to Morgan on his international retirement
IANS - Wednesday , 29 June 2022 | 11 : 33 AM
Morgan called time on his 16-year international career on Tuesday, saying, "After careful deliberation and consideration, I am here to announce my retirement from international cricket with immediate effect." Having made his debut for Ireland in 2006, Morgan went on to play for England and retired as one of their greatest white-ball players. 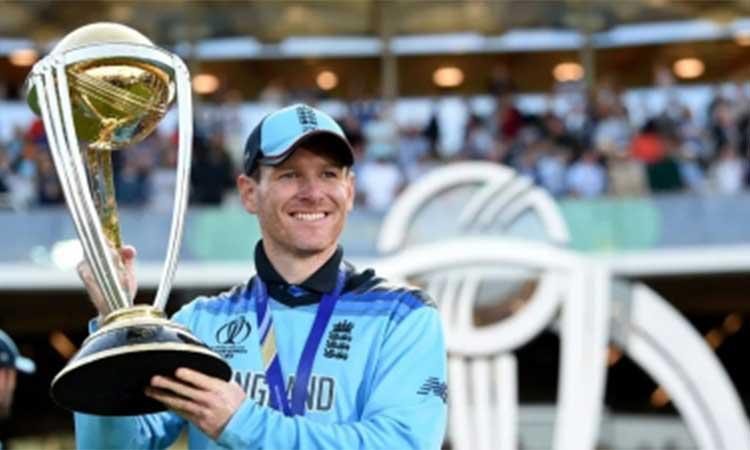 ICC congratulates Eoin Morgan for a splendid career
IANS - Wednesday , 29 June 2022 | 09 : 48 AM
The 35-year-old, who was instrumental in England's strong showing in limited overs games in recent years, announced his retirement from international cricket on Tuesday as the leading scorer for England in ODIs and T20Is. ICC Chief Executive Geoff Allardice praised Morgan's innovative batting and astute captaincy while wishing him all the best for the future.
Advertisement 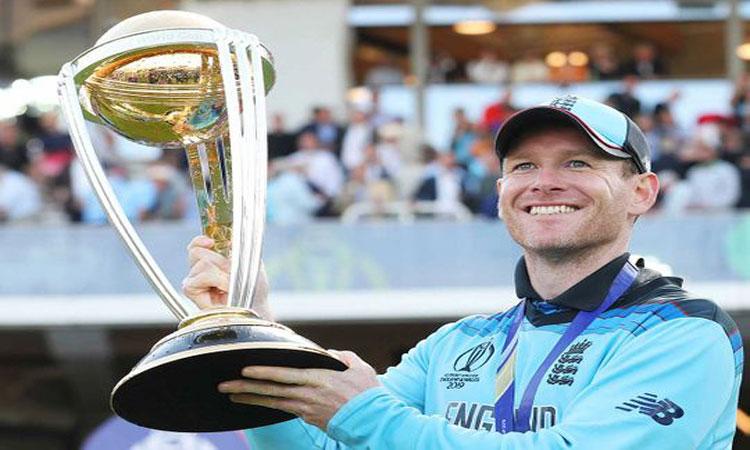 'Hugely proud of what I have achieved': England limited-overs skipper Eoin Morgan announces retirement from international cricket
IANS - Tuesday , 28 June 2022 | 08 : 51 PM
During his 13-year international career with England, the 35-year-old won the ICC Men's Cricket World Cup as captain in 2019 at Lord's, the first time England Men had won the world crown. He was also part of the England team that won the 2010 ICC Men's T20 Cricket World Cup in the Caribbean. Morgan is the all-time leading run-scorer and most-capped player for England men in both ODI and T20I matches. 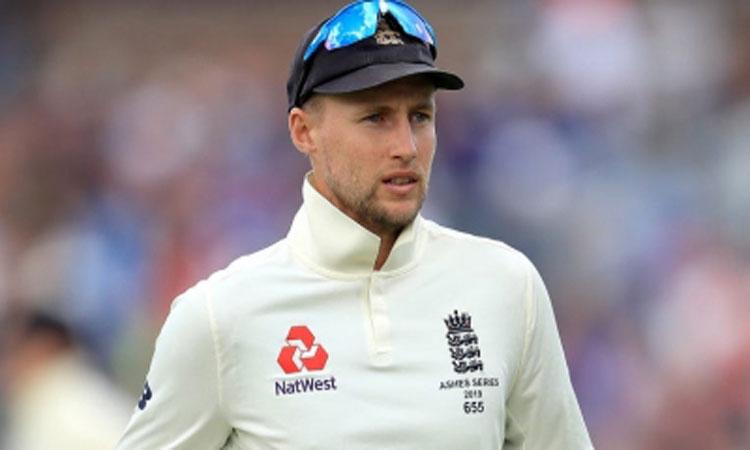 I am sure Stokes has got the plans for the India Test in place: Joe Root
IANS - Tuesday , 28 June 2022 | 05 : 38 PM
England crushed the visitors by seven wickets in the third and final Test at Headingley with former Test captain Joe Root (86 not out) and Jonny Bairstow (71 not out) fittingly at the crease to guide the home team to victory. It's been a massive turnaround for England since the time they lost the two-Test series to New Zealand at home in 2021, followed by the 0-4 Ashes debacle and the 0-1 Test series loss against the West Indies.
Advertisement