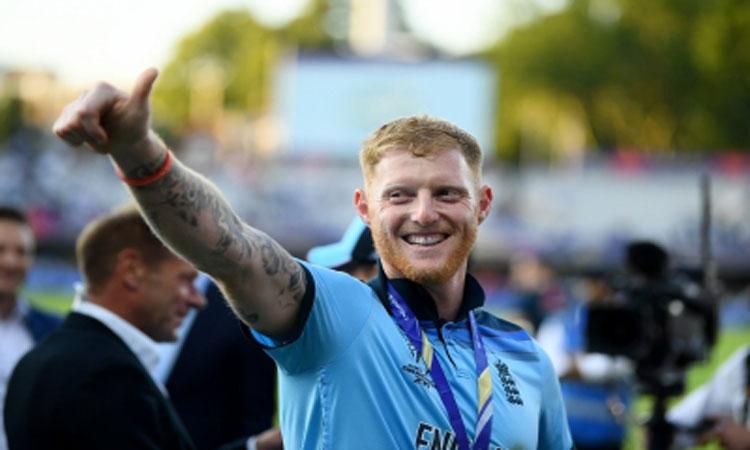 England all-rounder Ben Stokes to retire from ODIs after Tuesday's match against SA
IANS - Monday , 18 July 2022 | 06 : 41 PM
Stokes made his ODI debut against Ireland in 2011 and has scored 2919 runs in 104 ODIs, averaging 39.44, including three centuries and 21 half-centuries, and picked 74 wickets at an average of 41.79. He captained the ODI side during last summer's 3-0 series victory against Pakistan when first-choice members were unavailable due to Covid-19 outbreak. 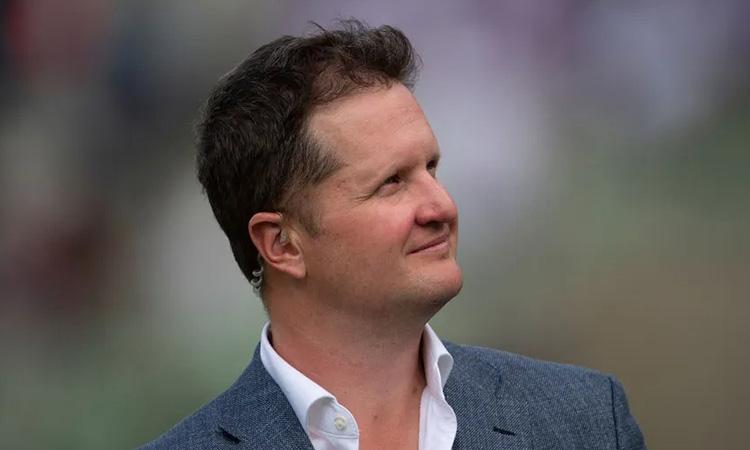 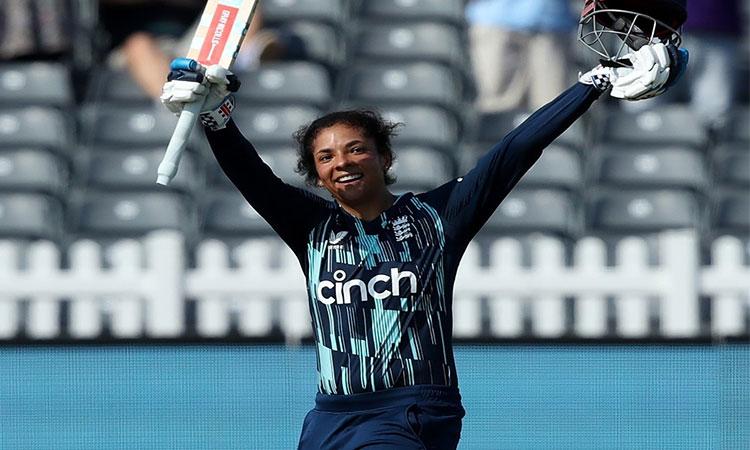 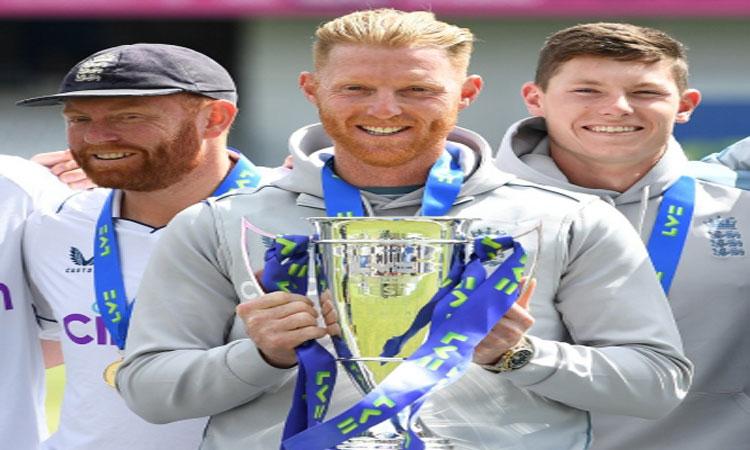 Ben Stokes rested from England's T20I series against South Africa, The Hundred
IANS - Friday , 15 July 2022 | 11 : 54 PM
England's Test skipper Stokes missed the T20I series against India to rest after captaining England to four consecutive Test victories against New Zealand and India at the start of the summer. With three more against South Africa beginning in the middle of August, Stokes has been given rest, which also means missing the second edition of the Hundred for Northern Superchargers.
Advertisement 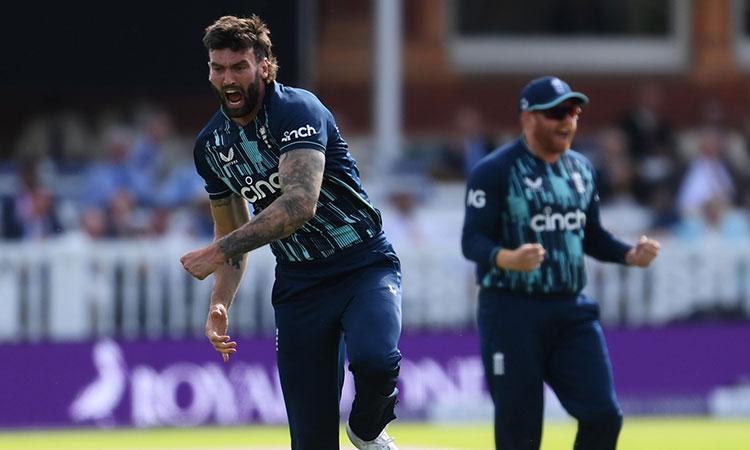 Hussain believes Topley justified importance in England's white-ball side after 6-24
IANS - Friday , 15 July 2022 | 02 : 44 PM
In defence of 246, Topley made use of seam movement, variable bounce and varied his pace to pick up 6-24, the best-ever figures by any England bowler in ODI history as India crashed to 146 all out in 38.5 overs, giving the hosts a 100-run victory. 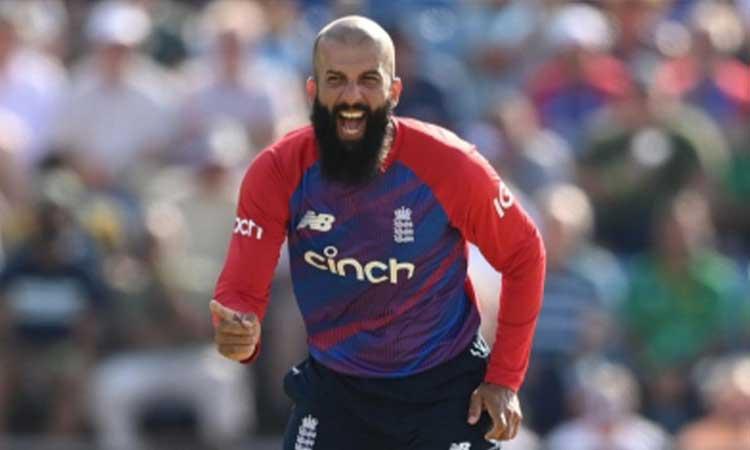 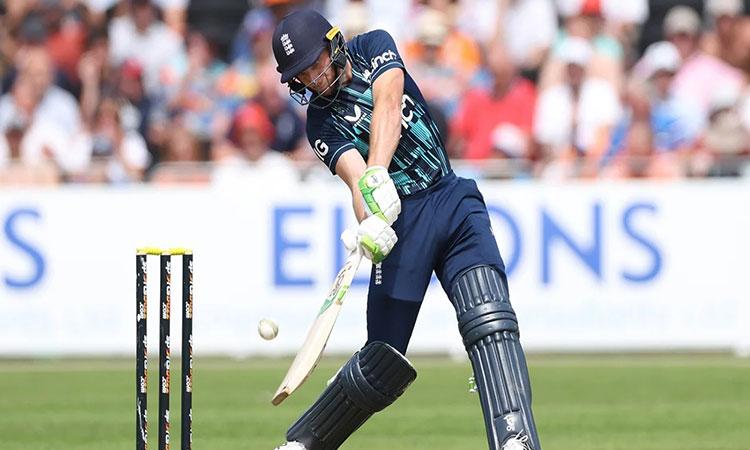 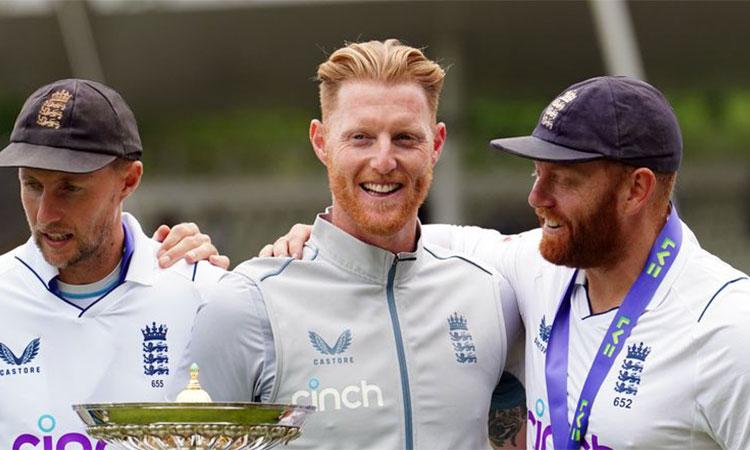 Stokes, Root, Bairstow excited with return to ODIs against India, says Matthew Mott
IANS - Monday , 11 July 2022 | 04 : 20 PM
Since the time Stokes took over as Test skipper from Root, England have won all of their four Tests till now, playing a new brand of attacking cricket in the longest format of the game. A 3-0 sweep of New Zealand by chasing down 277, 299 and 296 was followed by a record 378-chase against India in the rescheduled fifth Test at Edgbaston to draw the five-match series 2-2, with Bairstow and Root being heavy contributors with the bat.
Advertisement 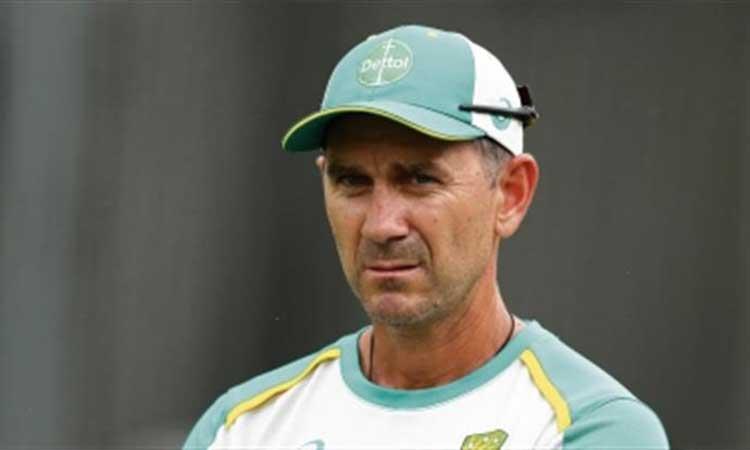 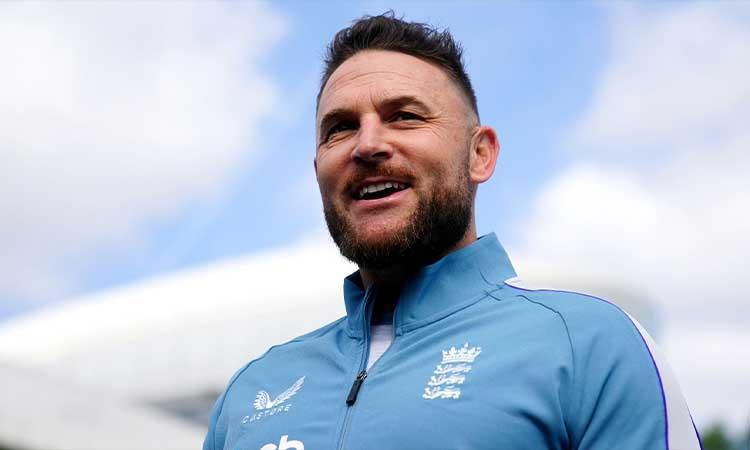 I don't have any idea what Baz-ball is' - Brendon McCullum
IANS - Sunday , 10 July 2022 | 12 : 16 PM
England have been in fine form this summer, winning all four Test matches they have played. Coach McCullum, nicknamed 'Baz', and captain Ben Stokes have made a formidable partnership in the longest format of the game and under them, the Three Lions have played an attacking brand of cricket, which the English press has labelled as 'Baz-ball'.
Advertisement