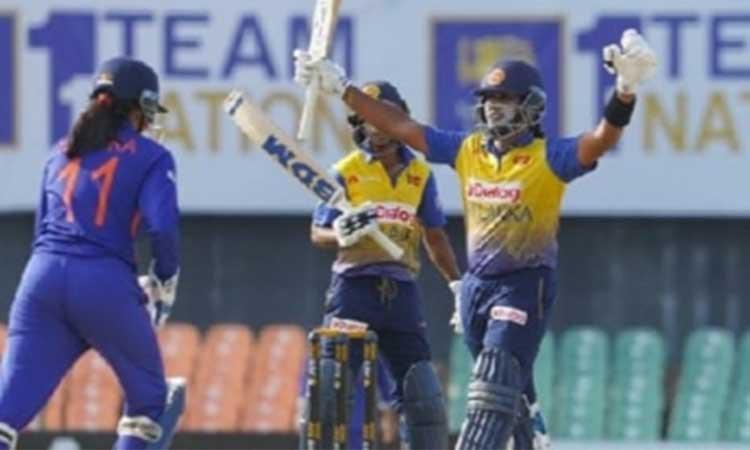 Athapaththu's blazing knock gives Sri Lanka a consolation win
IANS - Tuesday , 28 June 2022 | 10 : 55 AM
Sri Lanka, who had already conceded the series and never beaten India in a home game, chased down the target of 139 in the 17th over. After losing twelve T20I matches on the trot against India, Sri Lanka managed to salvage pride after conceding the series with back-to-back defeats. Athapaththu averages 22.57 in T20Is, but when she captained Sri Lanka to victory, she averages 42.61 and strikes at 142.41. 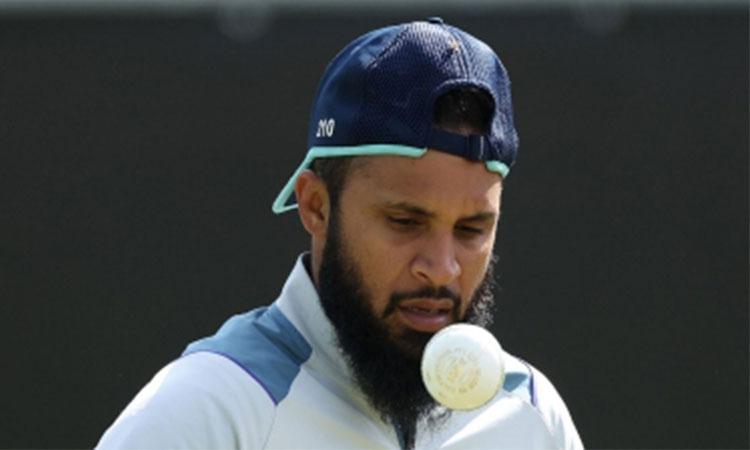 Adil Rashid to miss India white-ball series to go on Hajj pilgrimage
IANS - Friday , 24 June 2022 | 09 : 15 AM
The 34-year old Rashid, a practicing Muslim decided earlier this year that he had reached the right time in his life to make the pilgrimage, and has been granted leave by the ECB and Yorkshire. He will fly to the Middle East on Saturday and is expected to return in mid-July, ahead of England's white-ball series against South Africa. Rashid expects to miss all six limited-overs against India from July 7 to 17 but said the schedule was not a major consideration in his decision. 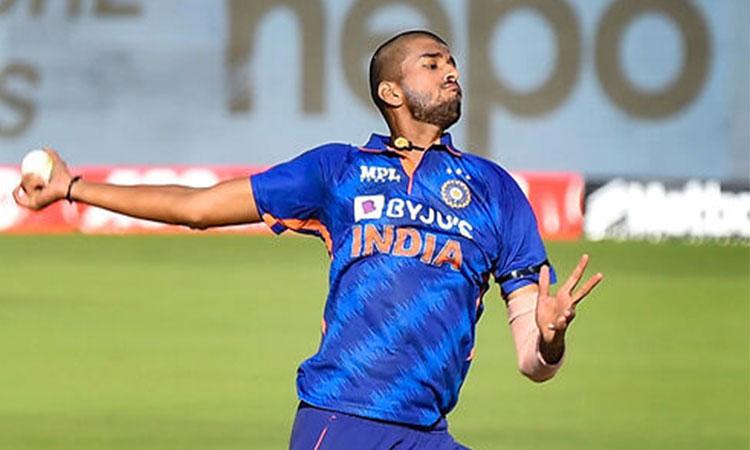 Washington Sundar likely to play for Lancashire this season
IANS - Wednesday , 22 June 2022 | 10 : 22 AM
The 22-year-old Washington could be available for up to three County Championship games from July, and the entire 50-over Royal London Cup. He could become the second Indian to feature in English county cricket this season after Cheteshwar Pujara, who scored 720 runs in eight innings at a stunning average of 120 for Sussex in division two. 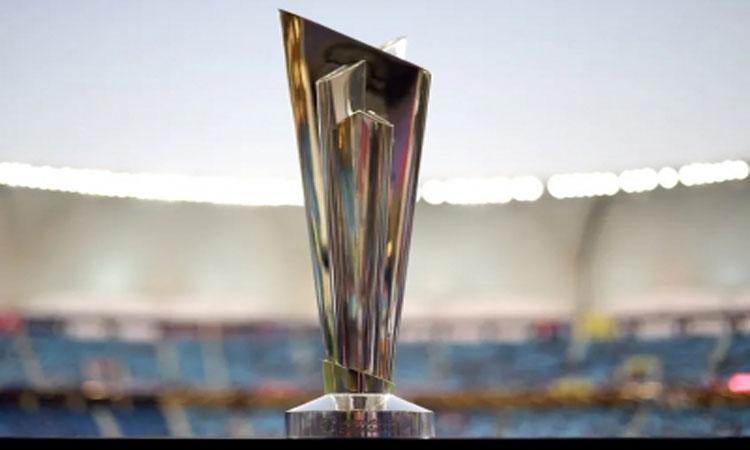 ICC to launch tender process for media rights on June 20
IANS - Friday , 17 June 2022 | 09 : 08 PM
The ITT is for the Indian market only, with up to six packages available across TV only, digital-only, or a combination of both. The special feature of the ICC rights is that for the first time ever, men's and women's rights will be sold separately, and prospective partners can bid for 16 Men's events (over 8 years) and six Women's events (over 4 years), totalling 362 and 103* matches respectively.
Advertisement 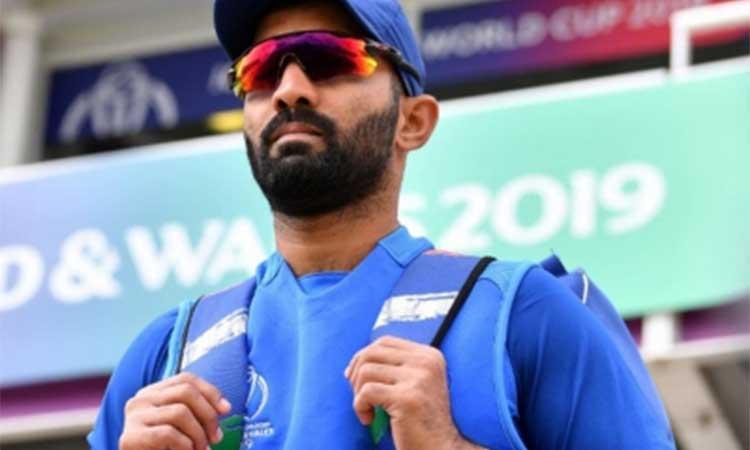 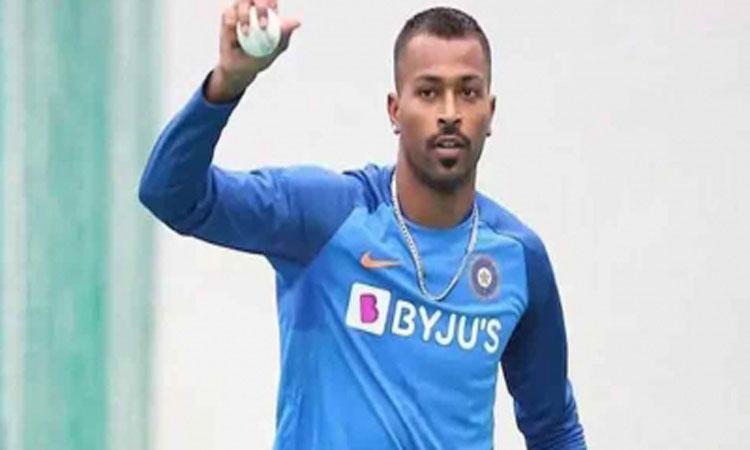 Hardik is the most matured captain from the younger lot, feels Aakash Chopra
IANS - Thursday , 16 June 2022 | 07 : 00 PM
Hardik has been in some sensational form both with the bat and ball and was the highest run-getter for Gujarat Titans in the recently-concluded IPL. BCCI has named Pandya as the captain of the Indian side for Ireland T20Is as it picked a 17-member squad on Wednesday. All-rounder Pandya will lead the side during the tour while pacer Bhuvneshwar Kumar will be his deputy. 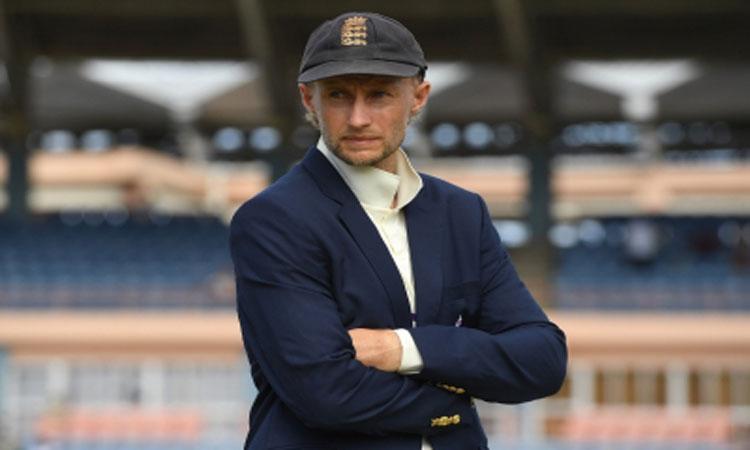 England's Root reclaims top position in ICC Test Player Rankings
IANS - Wednesday , 15 June 2022 | 05 : 16 PM
Root, who had reached within striking distance of Marnus Labuschagne after the first Test, has wrested back the top spot from the Australia batter, whom he now leads by five rating points. Root is on 897 points after his knock of 176 in the first innings of the Nottingham Test, 20 less than his highest of 917 points, according to ICC. Root first grabbed number one position in August 2015 and was last at the top in December 2021 before Labuschagne leapfrogged him. 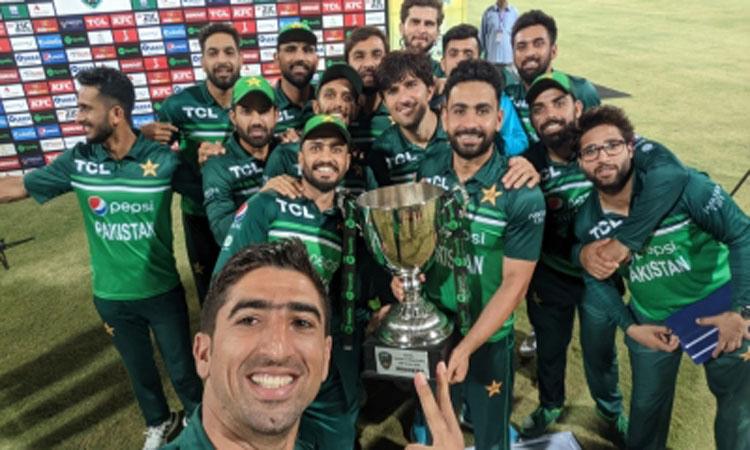 Pakistan push India to fifth spot in latest ICC ODI rankings after clean sweep vs West Indies
IANS - Monday , 13 June 2022 | 04 : 32 PM
Pakistan, after making a clean sweep of the series, have 106 rating points, and lead India by one point. New Zealand are leading the charts with 125 rating points, followed closely by England (124) and Australia (107). Before the start of the series, Pakistan were placed fifth in the rankings with a rating of 102. India, though, will have a chance to climb the rankings as they play England and the West Indies (three ODIs each) before Pakistan play their next ODI series in August.
Advertisement 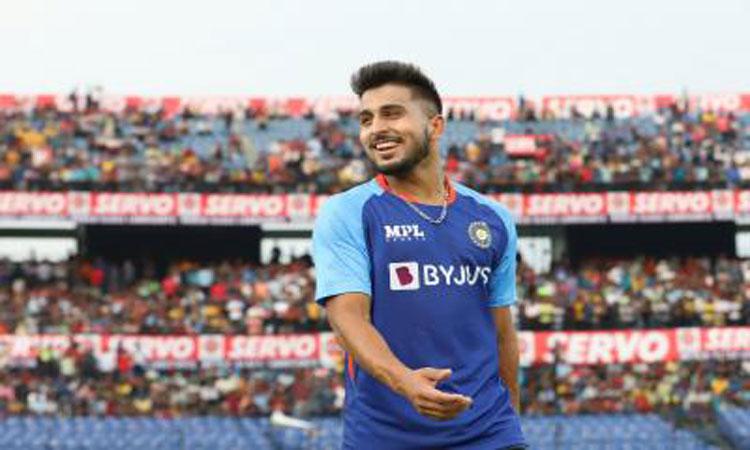 Dilip Vengsarkar feels Umran Malik is ready to play international cricket
IANS - Sunday , 12 June 2022 | 05 : 08 PM
But Malik didn't get a chance to play in India's seven-wicket loss to South Africa in Delhi on June 9. In the run-up to the series opener, India head coach Rahul Dravid was excited by the prospect of having Malik in the squad but didn't drop much hints on whether the right-arm speedster would get game time in the series against South Africa. 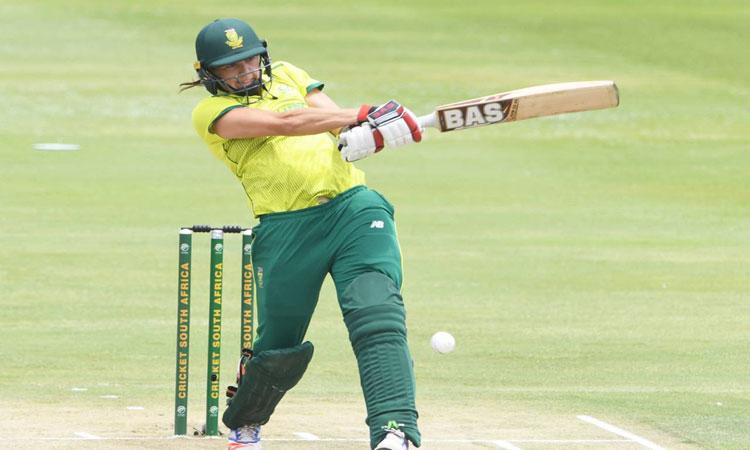