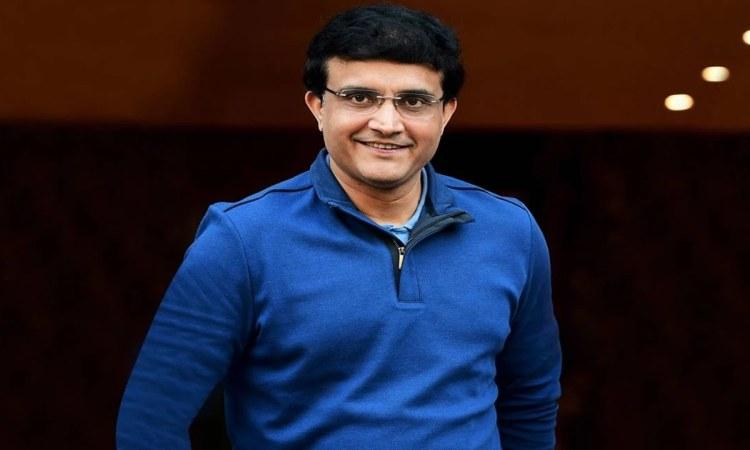 Sourav Ganguly likely to be released from hospital on January 6
IANS - Monday , 04 January 2021 | 05 : 40 PM
Noted cardiac surgeon Dr Devi Shetty will pay a visit on Tuesday to see Sourav Ganguly at the hospital. So not tomorrow but hopefully he will be released the day after tomorrow, which is Wednesday, a member of the expert medical team treating the BCCI chief told mediapersons this afternoon. Ganguly on Saturday underwent angioplasty after he was admitted to a Kolkata hospital with complaints of chest pain. 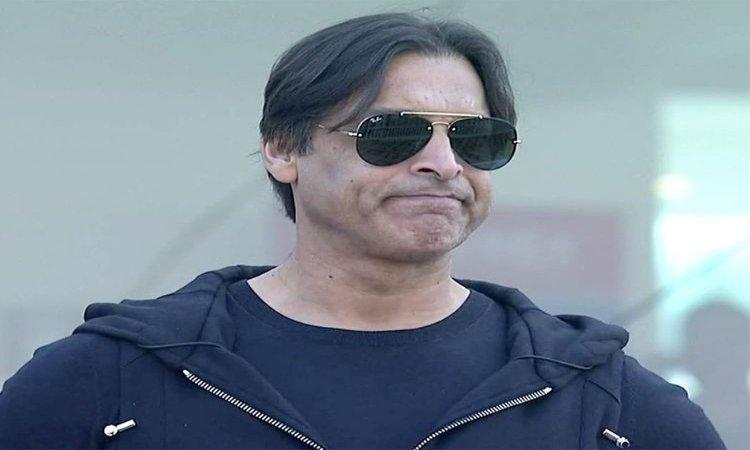 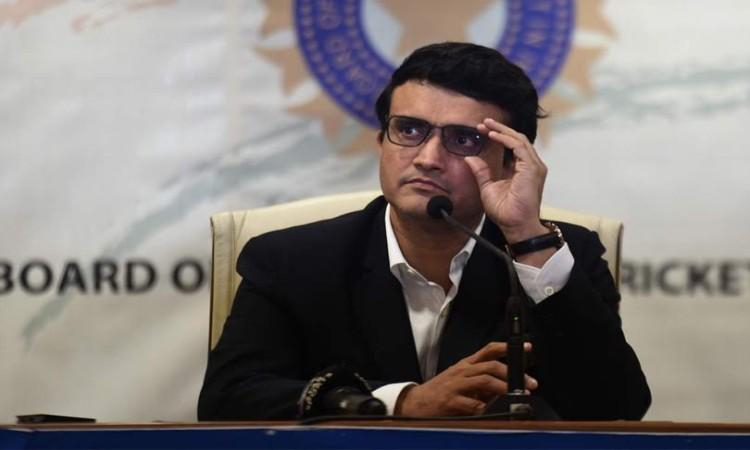 Sourav Ganguly tests negative for Covid-19; slept well, not feverish
IANS - Sunday , 03 January 2021 | 06 : 23 PM
Ganguly, 48, was admitted to a Kolkata hospital on Saturday afternoon after complaints of chest pain. The doctors said that Saturday night was "uneventful" and Ganguly "slept well". The Board of Control for Cricket in India (BCCI) President had breakfast and tea in the morning and routine electrocardiogram (ECG) test done at 10 a.m. produced "satisfactory" results. 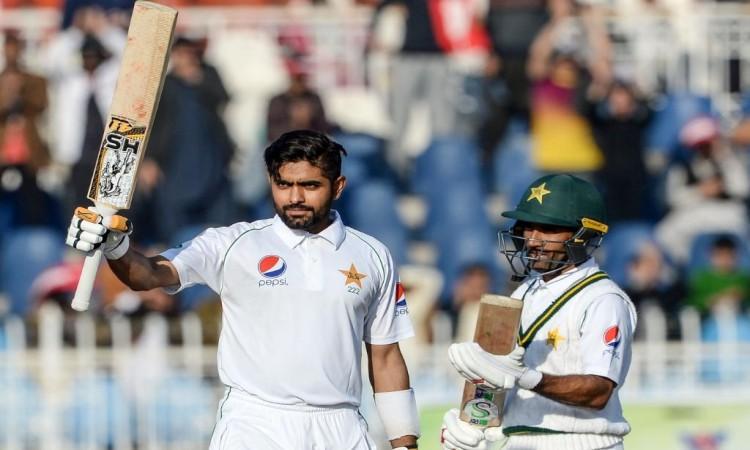 Injured Pak captain Azam out of 2nd Test vs New Zealand
IANS - Saturday , 02 January 2021 | 10 : 18 PM
Azam had fractured his right thumb during a net practice session during the build up to the T20 series against New Zealand that started on December 18. "We have seen improvement in Babar Azam's injury but he is yet to fully recover," team doctor Sohail Saleem said in a Pakistan Cricket Board (PCB) statement.
Advertisement 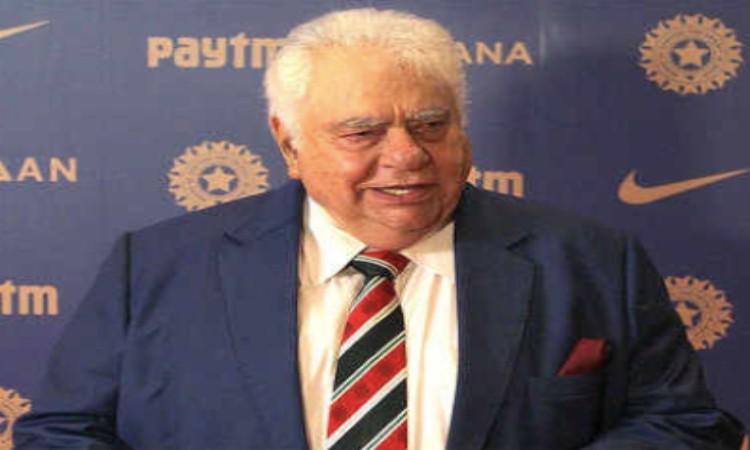 I don't blame Kohli for being with his family, says Farokh Engineer
IANS - Saturday , 02 January 2021 | 12 : 34 PM
Kohli's decision was met with polarised responses from the cricket community and by Indian cricket fans on social media when it was first made public before the start of the series. India's dismal performance in the first Test in Adelaide, where they lost by eight wickets after being shot out for their lowest ever score of 36, added further fuel to the negative opinions. 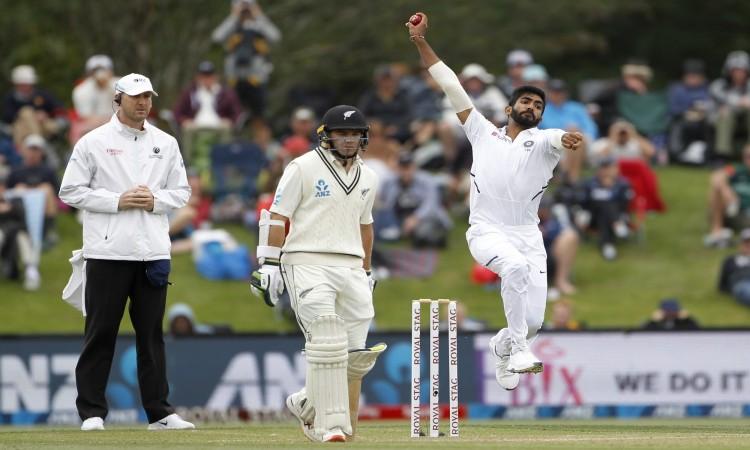 Bumrah's mind, body set for the bigger tests
IANS - Thursday , 31 December 2020 | 07 : 44 PM
Bumrah's attempt to extract angles from the round the wicket, like he did in the Melbourne Test and having to bowl more overs in case other junior bowlers don't do well, could push his body that endured a lower-back injury only last year. Bumrah's returns in the series have been good so far. He has picked eight wickets in two Tests, including a four-wicket haul in the first innings of the Melbourne Test that helped India dismiss the Aussies for just 191. 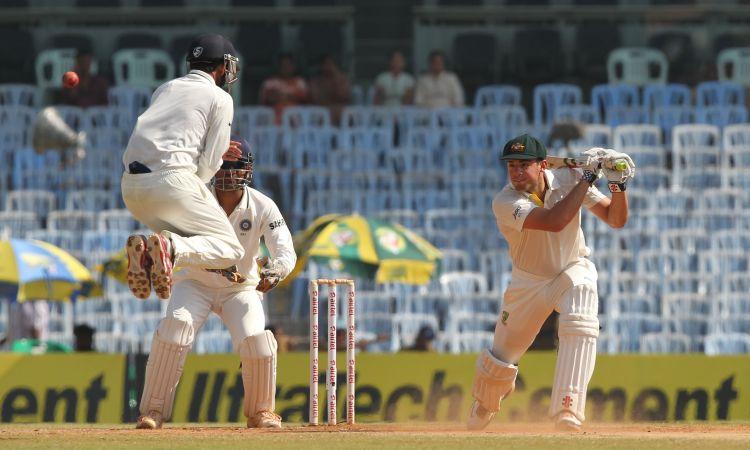 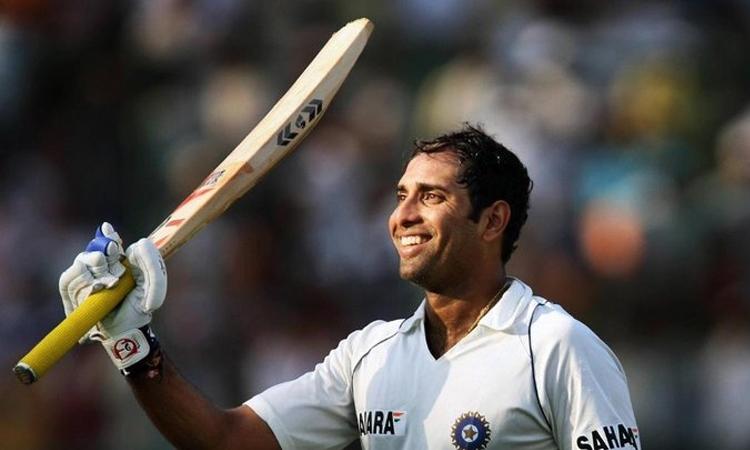 Most Bengal players have experience of living in bio-bubble: VVS Laxman
IANS - Wednesday , 30 December 2020 | 09 : 46 AM
"It's a different experience being in the bio-bubble. Luckily for the Bengal boys, they have experienced it while playing the Bengal T20 meet. I think the most important part of this is to be disciplined, follow the guidelines, and protocols because it's for the safety and well being of the players and everyone involved. It is important that the players understand that and show discipline," Laxman was quoted as saying in a press release of the Cricket Association of Bengal.
Advertisement 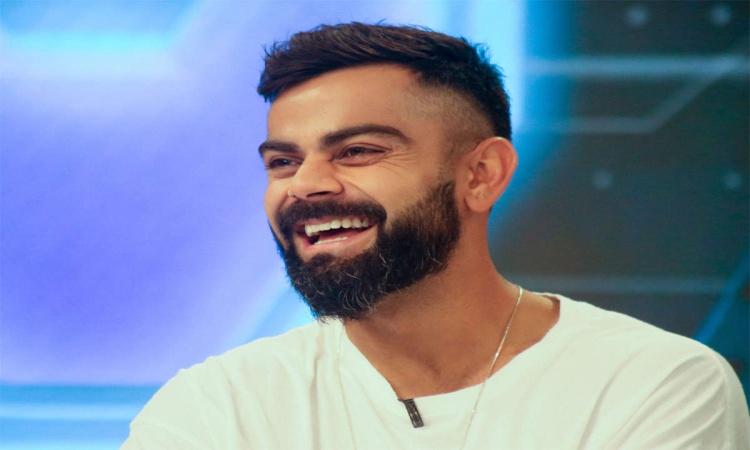 Virat Kohli top brand value based on social media engagement: Report
IANS - Wednesday , 30 December 2020 | 12 : 04 AM
Kohli's brand value in monetary terms based on engagement and followers stood at Rs.3.28 billion, followed by Sachin Tendulkar at Rs.1.67 billion, MS Dhoni at Rs.1.24 billion, and Rohit Sharma at Rs.0.96 billion. Kohli has a brand score of 43.94 and is followed two players who have retired from international cricket , Yuvraj Singh (40.40) and Sachin Tendulkar (37.51). 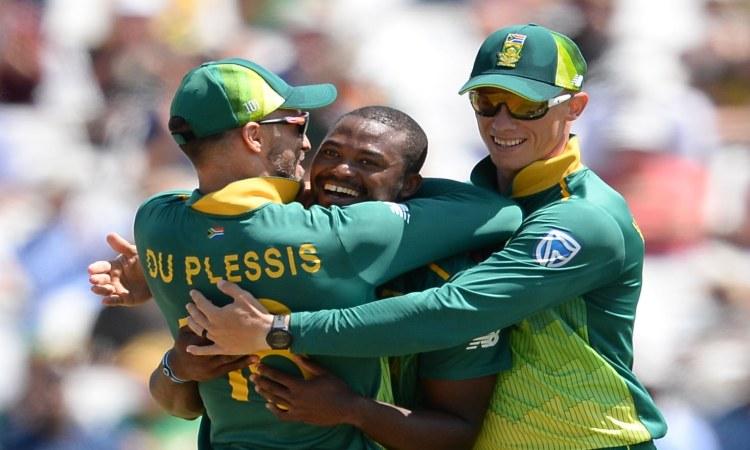 SA take 1-0 lead as SL crumble to innings defeat in 1st Test
IANS - Tuesday , 29 December 2020 | 07 : 26 PM
Sri Lanka started the day on an overnight total of 65/2 in 12 overs with Kusal Perera on 33 and Dinesh Chandimal on 21. Wiaan Mulder provided the first wicket of the day seven overs into the day, bowling through the gates of Chandimal. The visitors, whose progress in the match was hampered by injuries to Dhananjaya de Silva and fast bowler Kasun Rajitha could hardly hold their own against South Africa's rejuvenated pace attack.
Advertisement