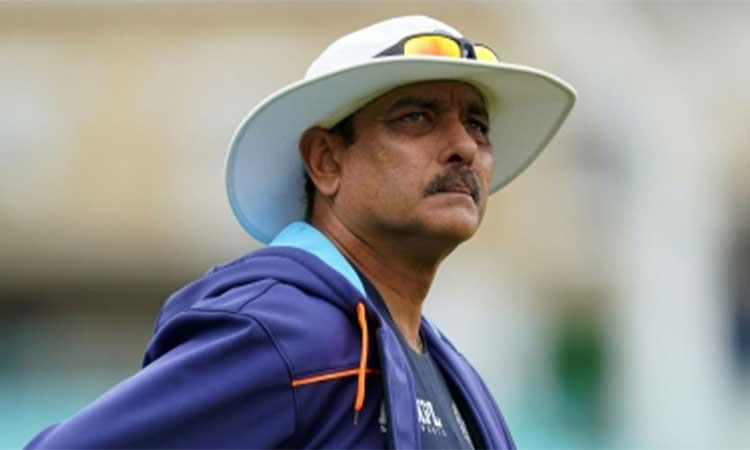 Be bullish and brutish in your new role: Shastri to new England cricket MD Rob Key
IANS - Wednesday , 27 April 2022 | 11 : 42 AM
Quite like Shastri, who made the switch from being a commentator to guiding India to become the most successful Test side in the world, Key too is making a similar transition, and the 59-year-old India legend said that the most important thing is to set the tone "from the outset". Key was appointed the England men's cricket managing director on April 17 and has been tasked with overseeing the transition of the team. His first big task would be to appoint the new Test captain after Joe Root stepped down recently. 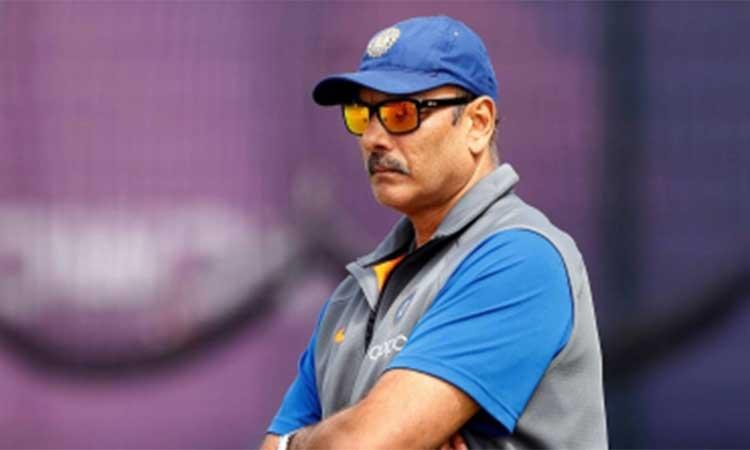 After seven years at the helm of Team India, Shastri not interested in England job
IANS - Tuesday , 26 April 2022 | 05 : 49 PM
The 59-year-old former India cricketer added that seven years at the helm of affairs -- which saw India win 10 Test series out of 14 and rose to No. 1 in the rankings, beating Australia twice in their own backyard -- had taken its toll. Asked in an interview by The Guardian if he would be interested in filling the vacant England post, Shastri said, "Oh no, no, don't go down that route.

Former South Africa skipper Graeme Smith cleared of racism allegations
IANS - Monday , 25 April 2022 | 11 : 05 AM
In December 2021, Dumisa Ntsebeza, the SJN Ombudsman, had made "tentative findings" regarding various persons, including Graeme Smith, but indicated that he was not in a position to make "definite findings" on allegations before him. The Ombudsman had recommended that a further formal process should take place to achieve finality on these issues. 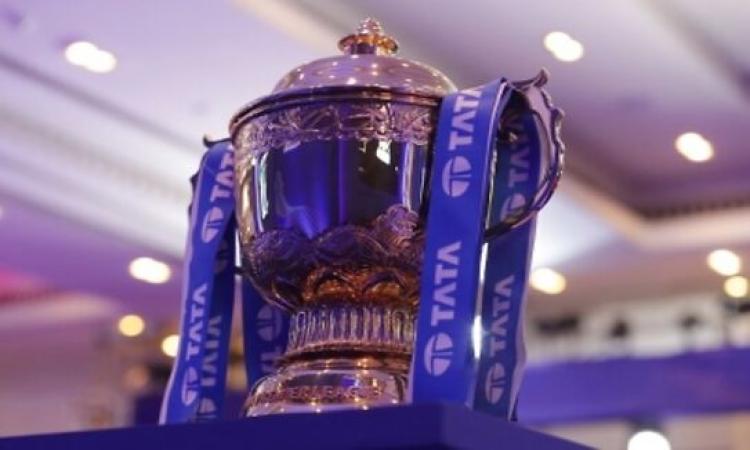 IPL 2022 playoffs to be held in Kolkata, Ahmedabad
IANS - Saturday , 23 April 2022 | 11 : 49 PM
Qualifier 1 and Eliminator will be held at the Eden Gardens in Kolkata on May 24 and 26 while Eliminator 2 will be in Ahmedabad on May 27 and the final of the cash-rich league will be held at the Narendra Modi Stadium on May 29. The decision on the venue was taken by the Apex Council of the Board of Control for Cricket in India (BCCI) on Saturday, which also confirmed that a full house will be allowed for the play-offs matches.
Advertisement 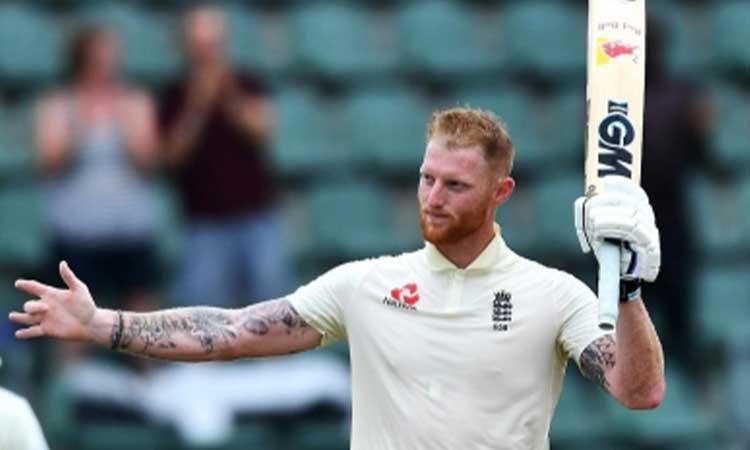 Lots of speculation around Test captaincy but Rob Key will take the decision: Stokes
IANS - Saturday , 23 April 2022 | 12 : 02 PM
Stokes has been heavily linked with the vacant England Test captain's position and has spoken about the role as well following his friend and teammate's decision to step down. The 30-year-old all-rounder thinks that it will be a "huge honour" if he gets the opportunity to captain the side. 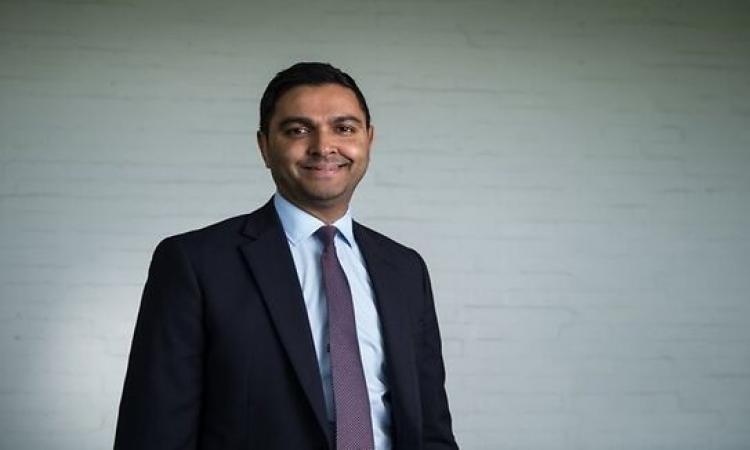 Wasim Khan appointed as ICC General Manager of Cricket
IANS - Friday , 22 April 2022 | 10 : 01 PM
The 51-year-old Khan, who was previously the Chief Executive of the Pakistan Cricket Board, Leicestershire County Cricket Club and Chance to Shine, will take over from Geoff Allardice who spent eight years in the role before his recent promotion to ICC's Chief Executing Officer. Meanwhile, Allardice welcomed Khan to ICC, saying that he will bring in-depth knowledge of the sport. 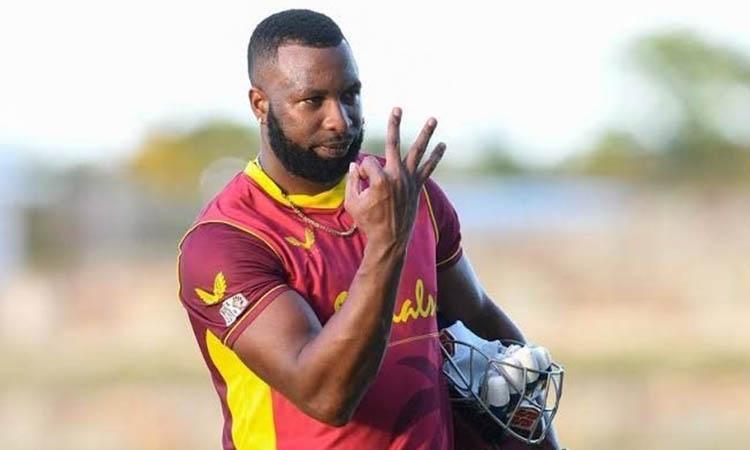 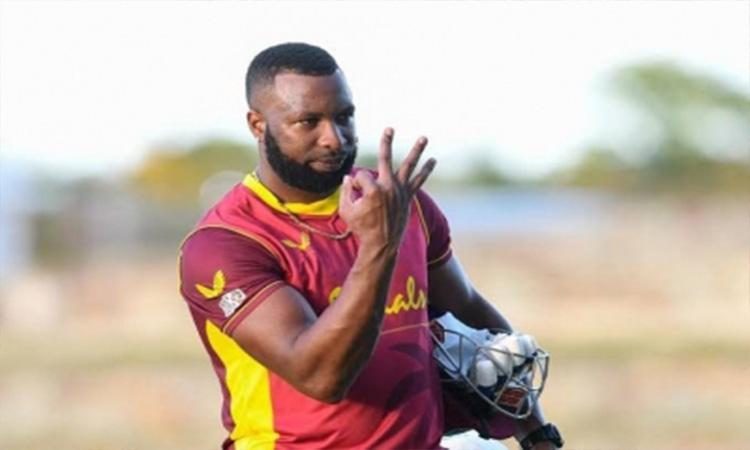 Five occasions when Kieron Pollard was at his devastating best
IANS - Thursday , 21 April 2022 | 10 : 23 AM
The 34-year-old became the first player to represent West Indies in over 100 T20I matches, making his ODI debut in April 2007 against South Africa and his T20I debut the following year against Australia in Bridgetown. Overall, he played 123 ODIs and 101 T20Is for West Indies.
Advertisement 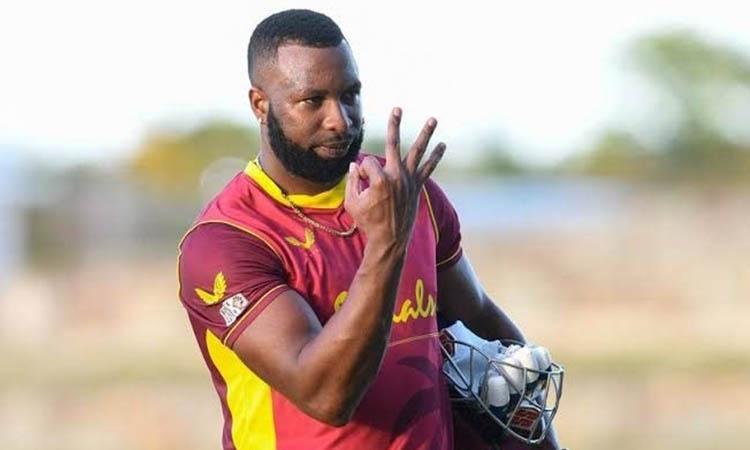 Kieron Pollard retires from international cricket
IANS - Wednesday , 20 April 2022 | 10 : 40 PM
Pollard played 123 ODIs and 101 T20Is for West Indies. He made his ODI debut in April 2007 against South Africa and his T20I debut the following year against Australia in Bridgetown. The cricketer never played a Test for West Indies and was one of the many white-ball specialists for his country. "After careful deliberation I've today decided to retire from international cricket," Pollard said in a video on Instagram. 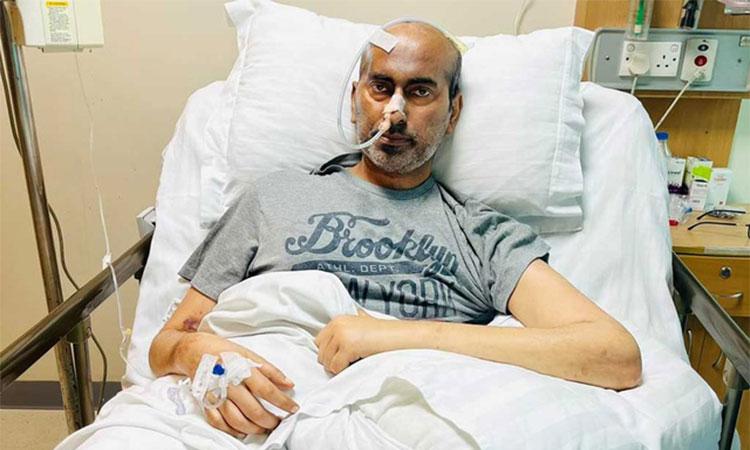 Ex-Bangladesh star cricketer Mosharraf Hossain passes away after battling cancer
IANS - Wednesday , 20 April 2022 | 03 : 36 PM
Late last year, Hossain had undergone brain surgery in a hospital in Chennai. But his health deteriorated earlier this year, and he was admitted to the intensive care unit (ICU) of United Hospital in Dhaka last month, before passing away on April 19, said a report in mirror.co.uk on Wednesday. The cricketer is survived by his wife and one child.
Advertisement