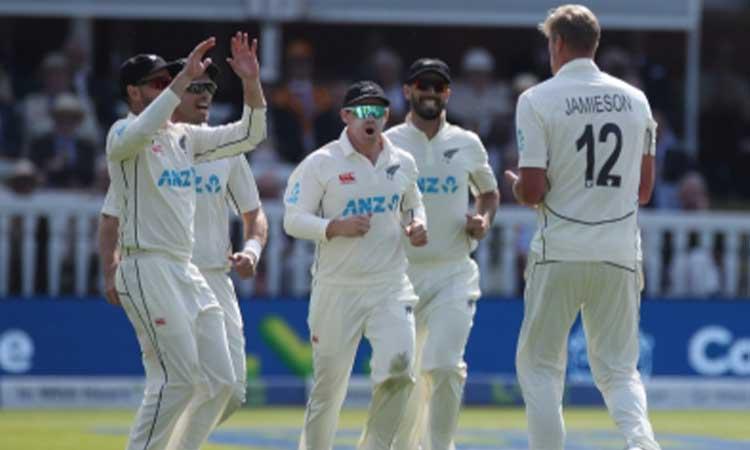 1st Test, Day 1: New Zealand strike back to maintain balance against England
IANS - Friday , 03 June 2022 | 12 : 37 PM
A total of 17 wickets fell on Day 1 as both England and New Zealand seamers put in a similarly incisive performance with the ball at Lord's helpful surface. England pacers wreaked havoc to bowl out New Zealand for 132 and they looked in a solid position to control the first Test. Their openers started off well, first seeing off the brief session before Tea without any hiccups. 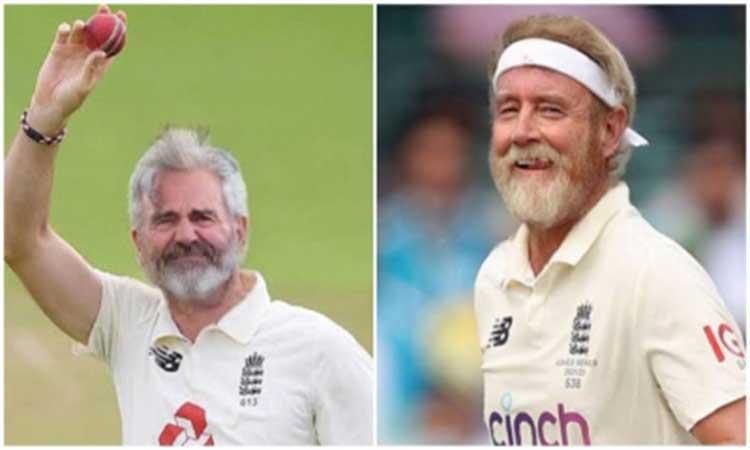 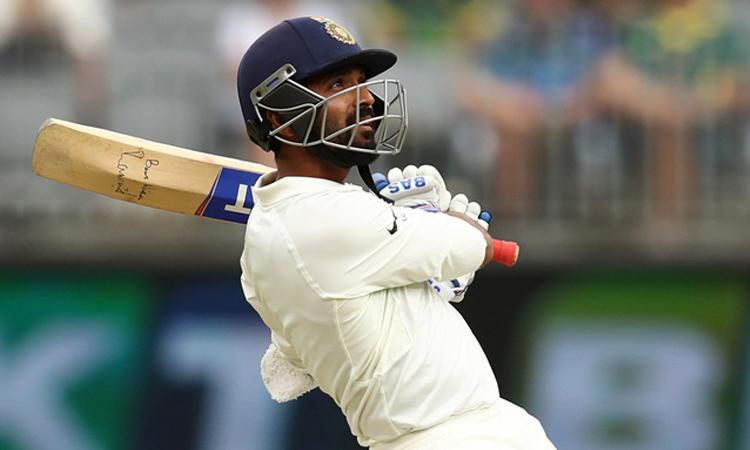 Nobody can predict future, I won't give up: Rahane on his Team India 'comeback
IANS - Friday , 03 June 2022 | 10 : 21 AM
Senior pros Cheteshwar Pujara and Rahane didn't find a place in the India squad for the two-Test home series against Sri Lanka, played in March. However, based on his impressive performances in the County Championship, Pujara made a comeback into the India squad for the for the rescheduled Test against England, scheduled to be played from July 1 in Birmingham. 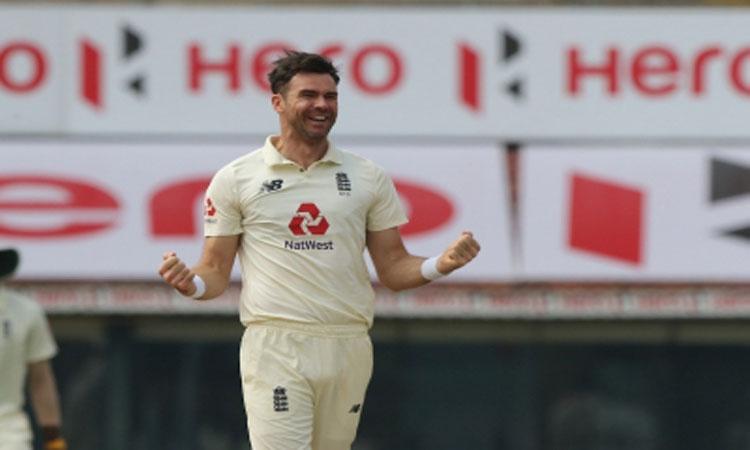 Anderson, Broad in England's Playing XI for first Test vs New Zealand
IANS - Wednesday , 01 June 2022 | 07 : 54 PM
The England side will see seamer Matthew Potts make his Test debut, as the 23-year-old becomes the 704th men's Test capped player for the country. New England skipper Ben Stokes will bat at No.6, with Joe Root to return to his preferred position at No.4, a move that will also likely bolster the middle-order.
Advertisement 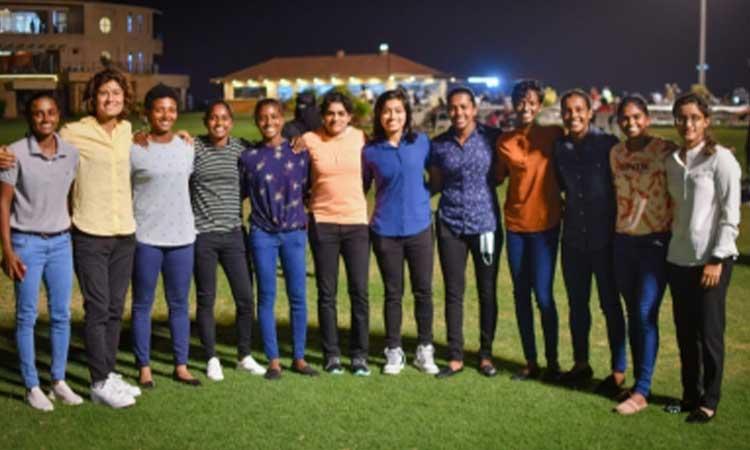 Pak-Sri Lanka ODI series to mark beginning of new ICC Women's Championship cycle
IANS - Tuesday , 31 May 2022 | 10 : 49 AM
After the completion of the T20I leg, Pakistan will aim to carry forward the winning momentum from the T20I series, which they won 3-0, into the three-match ODI leg with all the IWC matches to be held at the same venue in Karachi. This will be the first time Pakistan will be playing the Women's Championship ODIs on their home soil and they will hope to make the best use of the familiar conditions. 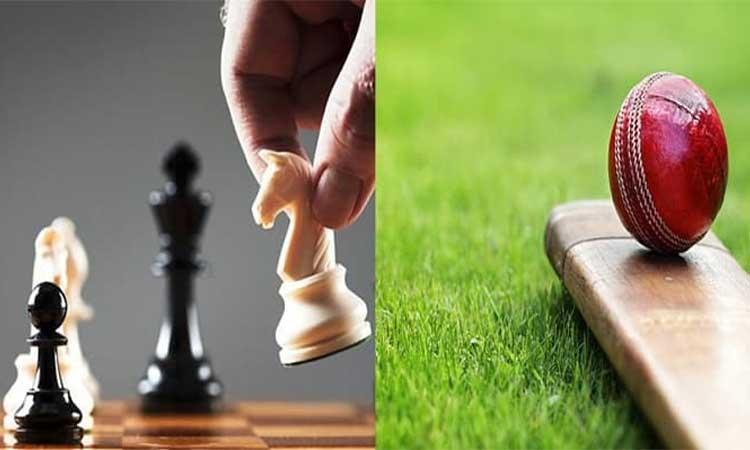 CLOSE-IN: T20 getting to be similar to a chess game
IANS - Saturday , 28 May 2022 | 01 : 52 PM
The Indian Premier league (IPL) in 2008 had sceptics who felt that cricket was being sacrificed for commercial gains and that the sport will lose its character and the values that it stands for. The gentleman's game that revelled in artistic stroke-play, would breed swatters who would do well killing flies. 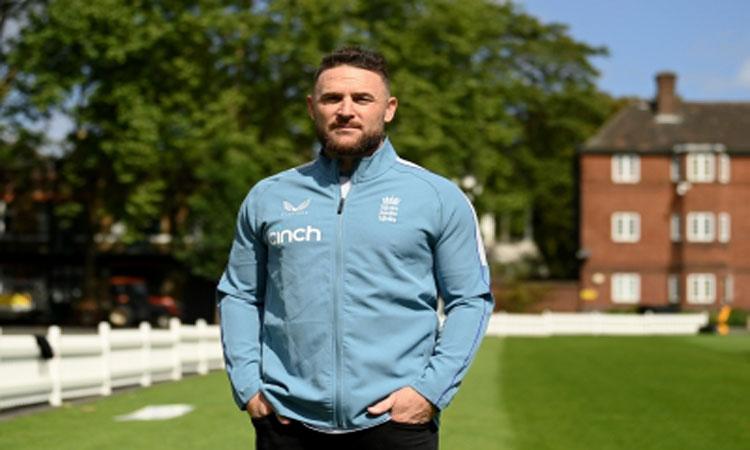 Test cricket on downward trend, England can really change it: Brendon McCullum
IANS - Friday , 27 May 2022 | 09 : 29 PM
McCullum, the former New Zealand captain, has been appointed head coach of the England men's red-ball team in a bid to improve their sagging fortunes in the format, with just one win in the last 17 matches. His first assignment coincidentally will be against New Zealand, in a three-match series starting from Lord's on June 2. 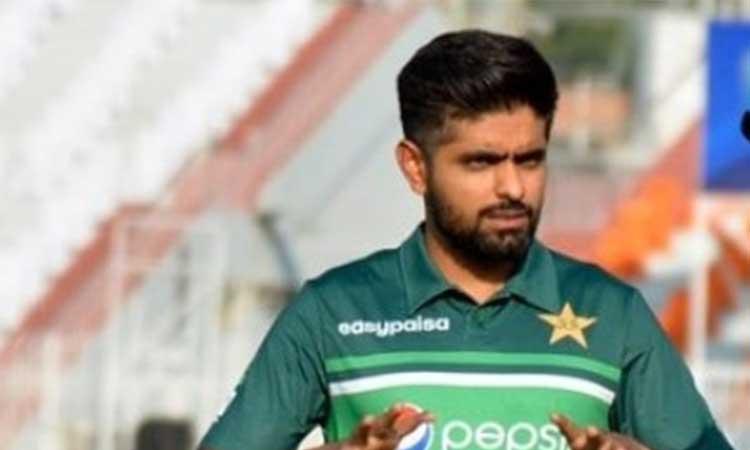 Babar Azam can become world No. 1 batter in all three formats, feels Dinesh Karthik
IANS - Friday , 27 May 2022 | 04 : 05 PM
The 27-year-old Azam already has the top ICC billing in both white-ball formats, but is ranked fifth in the longest format behind the likes of Australia's Marnus Labuschagne and Steve Smith, New Zealand's Kane Williamson and prolific England run-getter Joe Root. But Karthik, who has played a key role in Royal Challengers Bangalore (RCB) securing a Qualifier 2 berth in IPL 2022, is quite confident that the Pakistan captain will soon be topping the ICC Test batting charts as well.
Advertisement 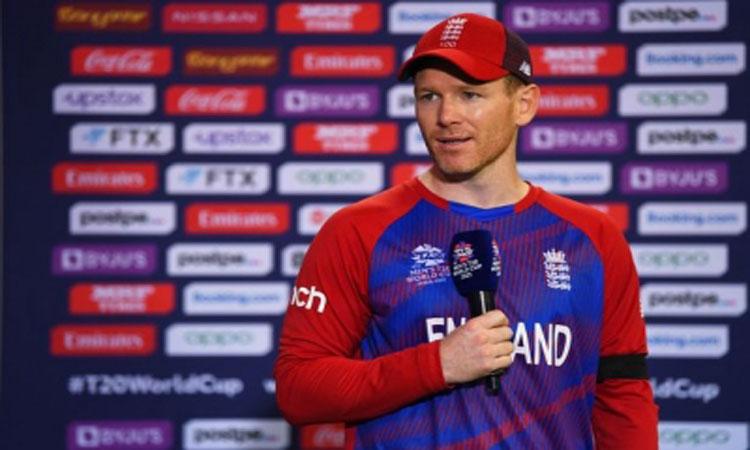 Eoin Morgan "absolutely delighted" to have Matthew Mott on board as England's white-ball coach
IANS - Wednesday , 25 May 2022 | 10 : 46 PM
Last week, Mott was appointed as England men's white-ball coach, which also meant him leaving his position as head coach of the Australia women's team after a highly successful seven years in charge. Mott led Australia to victory in the ICC Women's Cricket World Cup in New Zealand this year apart from winning Women's T20 World Cups in 2018 and 2020. Under Mott, Australia has a record 26-match winning streak in women's ODIs that ran from 2018 to 2021 apart from remaining undefeated in women's Ashes. 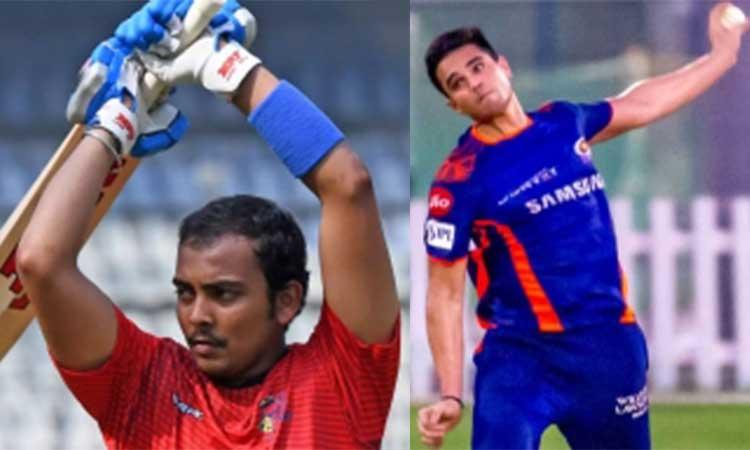 Ranji Trophy: Arjun Tendulkar not included in Mumbai squad for knockout rounds
IANS - Tuesday , 24 May 2022 | 03 : 01 PM
Prithvi Shaw will lead the squad that also includes fellow opener Yashasvi Jaiswal, Dhaval Kulkarni, and Tushar Deshpande for the match against Uttarakhand in Bengaluru. In February this year, Arjun Tendulkar and India batter Ajinkya Rahane were named in the Mumbai Ranji Trophy squad. The left-handed allrounder, who has represented Mumbai in T20 matches, is yet to make his first-class debut.
Advertisement