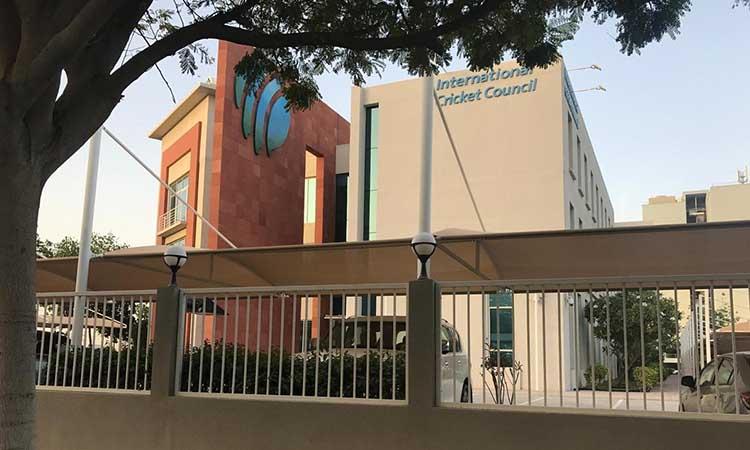 Cricket's inclusion in 2028 Olympics: ICC bets on Indian subcontinent fans
IANS - Sunday , 23 May 2021 | 02 : 29 PM
The ICC has underlined that if LA28 embraced cricket it would "provide the Olympic movement unrivalled opportunity to drive fan engagement" in the Indian subcontinent, a region where cricket followers outnumber those of any other sport. To further stress cricket's wide reach, it pointed out that the 2019 World Cup, held in England, attracted 545 million fans. 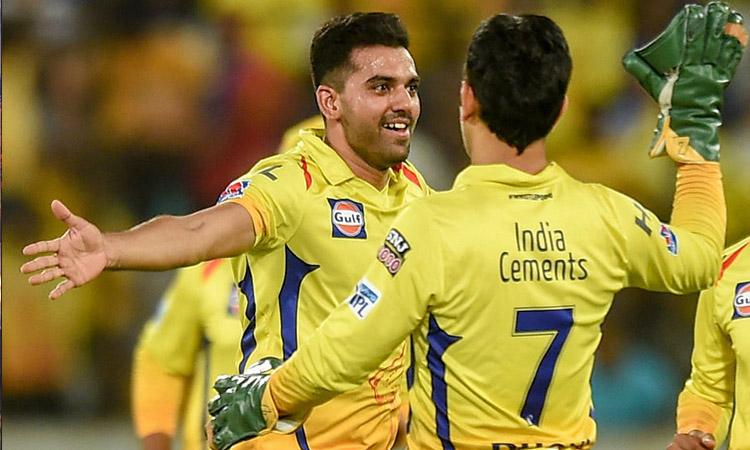 Dhoni taught me how to take responsibility: Chahar
IANS - Saturday , 22 May 2021 | 01 : 24 PM
"Mahi bhai has made me a powerplay bowler. He always says 'you are my powerplay bowler'. He, most of the time, gives me first over of the match. I have been scolded by him a lot, but I know those talks and that guidance has benefitted me a lot as well and helped me grow as a bowler," said Chahar while speaking to the Times of India.Chahar bowled with the new ball for CSK in the postponed Indian Premier League and was among wickets in a couple matches. 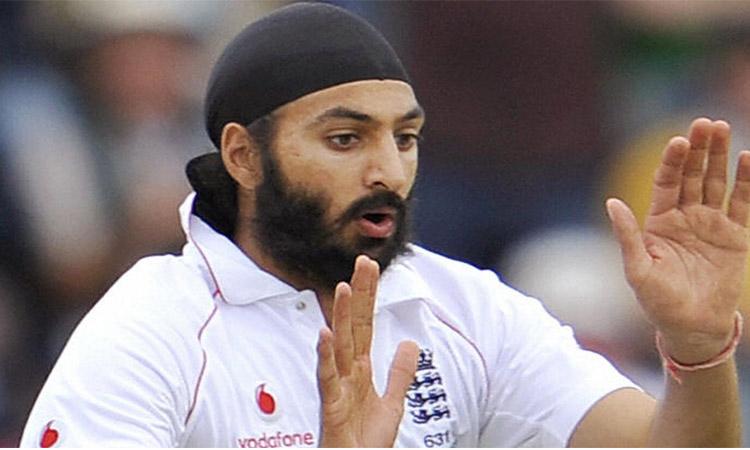 If wickets turn, spinners will help India win series 5-0: Panesar
IANS - Saturday , 22 May 2021 | 12 : 29 PM
The veteran spinner said pitches in England during August-September period will help the Indian spinners and home batsmen's weaknesses will be exposed again, just months after they suffered humiliation in India, losing the four-Test series 3-1. "If the wickets turn in August every chance [India will win 5-0]," said Panesar in a series of tweets. 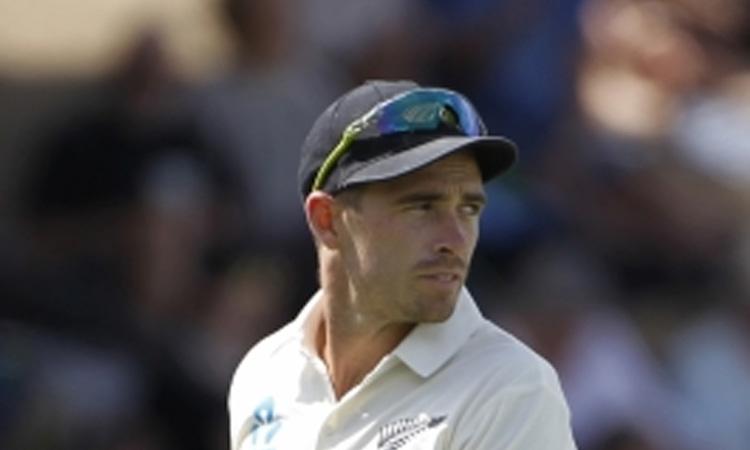 Early stay in Southampton gives NZ advantage for WTC final: Southee
IANS - Friday , 21 May 2021 | 10 : 06 PM
New Zealand play two Test matches against England from June 2 to June 14. It will be followed by the WTC final against India from June 18 to 22 here. "It's nice to be here (Rose Bowl). The guys can familiarise themselves. I imagine we'll probably be in the same room when we come back," said Southee. "When you come back for the final, you're a little bit more comfortable having spent some time here and use the facilities and hopefully can get out and make the most of that later in the squad game in the middle," he added.
Advertisement 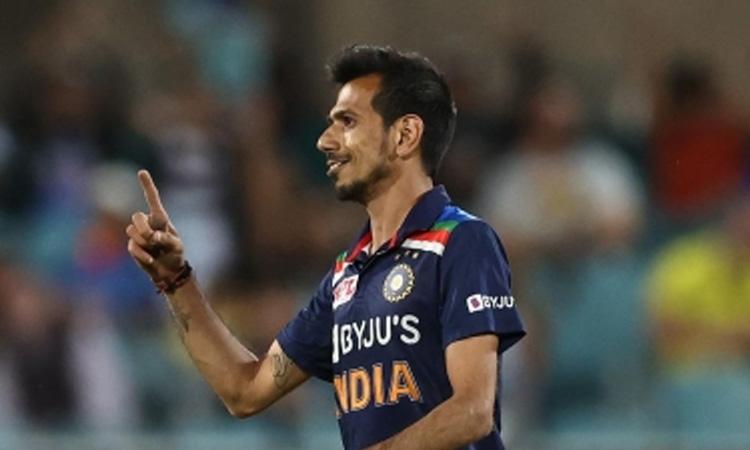 Kuldeep and I could play together until Pandya was around: Chahal
IANS - Friday , 21 May 2021 | 07 : 11 PM
"When Kuldeep Yadav and I used to play, Hardik Pandya was also there and he would bowl. In 2018, Hardik Pandya got injured and Ravindra Jadeja made a comeback (in white-ball cricket) as an all-rounder, the one who could also bat at number 7. Unfortunately, he is a spinner. We could have played together if he was a medium pacer. It was the demand of the team," Chahal told Sports Tak in an interview. 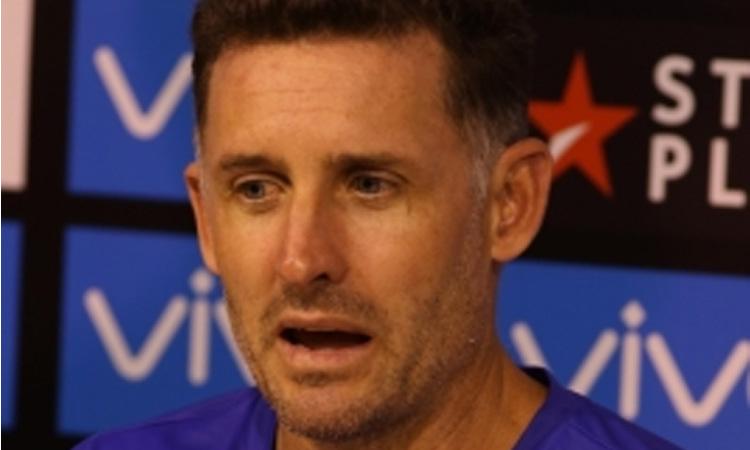 Boards will be reluctant to send players to India for T20 WC: Hussey
IANS - Thursday , 20 May 2021 | 08 : 54 PM
Former Australia batsman Michael Hussey, also the batting coach of Chennai Super Kings (CSK), said on arrival from India that it will be difficult to host the tournament in India as cricket boards will be reluctant to send their teams to the country reeling under the pandemic. 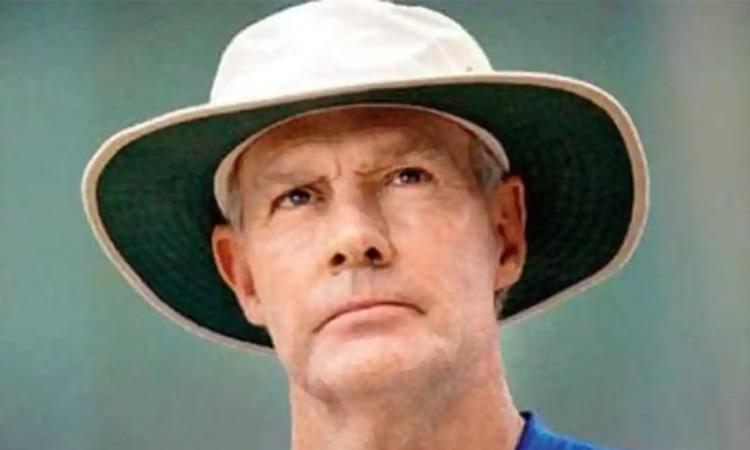 BCCI offered me new contract, I refused: Greg Chappell
IANS - Thursday , 20 May 2021 | 07 : 33 PM
Chappell's tenure as India's head coach between 2005 and 2007 was marked by a fractious relationship with many of the team's senior players, particularly Sourav Ganguly, who was removed from his role of captain and dropped from the team. 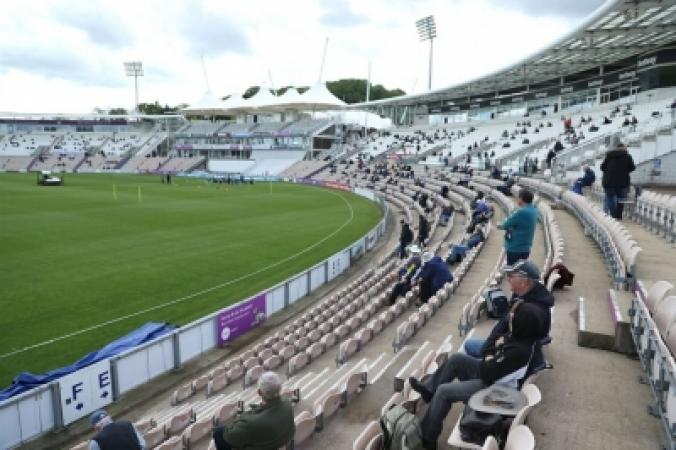 WTC final between India and NZ likely to be attended by crowd
IANS - Thursday , 20 May 2021 | 04 : 12 PM
Cricket in England last witnessed crowd in September, 2019 and the last season was played in front of empty stands. West Indies, Pakistan and Australia had toured England last year. Rod Bransgrove, head of the Hampshire County Club, was quoted as saying by Cricbuzz that England and Wales Cricket Board (ECB) is allowing 4000 fans for the WTC final
Advertisement 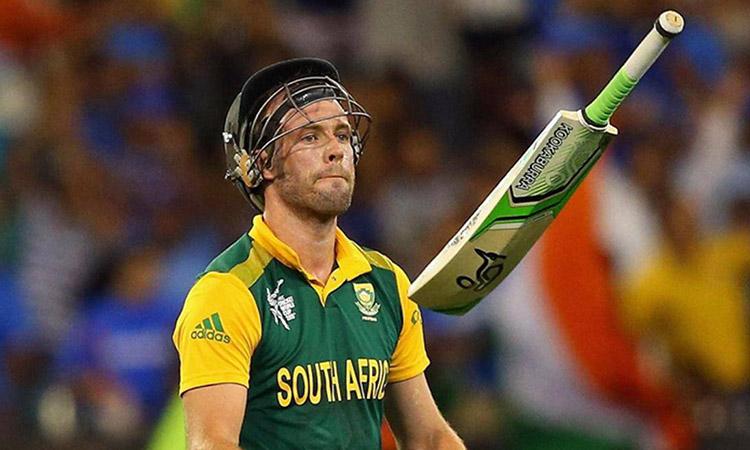 AB didn't want to come ahead of players in the system: Boucher
IANS - Wednesday , 19 May 2021 | 07 : 07 PM
"AB has his reasons, which I respect. Unfortunately he's no longer in the mix. I say unfortunately because I think we all agree that he's still one of the best -- if not the best -- T20 players in world cricket," Boucher was quoted as saying by The Citizen, a South African media outlet. "But he alluded to being concerned about coming in ahead of other players who have been a part of the system. I don't think it sat well with him, which I understand. 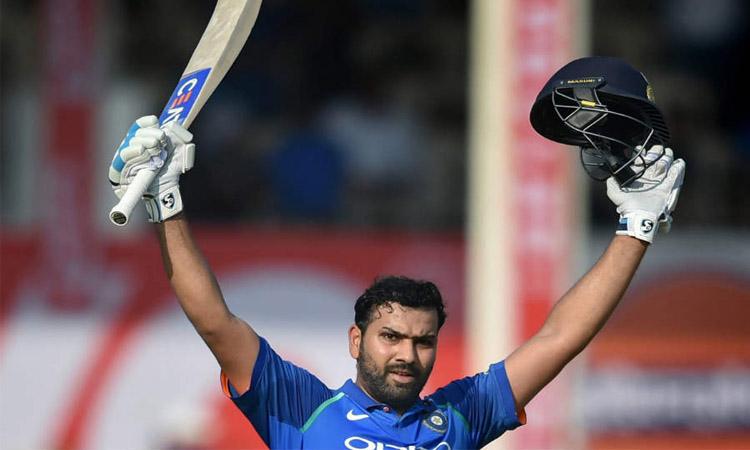 Rohit Sharma tells bowlers to do what their minds think: Shami
IANS - Wednesday , 19 May 2021 | 05 : 51 PM
"As a bowler, when I go to him for advice, he always gives positive answers. Rohit always pushes the bowlers to do what their mind tells them to, irrespective of how the batsman is playing or his strong points," Shami said on Wednesday. "I think that is very important for the confidence of a fast bowler," he told India TV.
Advertisement