IND v BAN, 1st ODI: Shakib picks fifer, Ebadot takes four wickets as Bangladesh bowl out India for 186
IANS - Sunday , 04 December 2022 | 05 : 09 PM
On a slow pitch, Shakib varied his pace, lengths and used the crease well to spin a web around the Indian batters and left them bamboozled with his 5/36 in ten overs. Ebadot was superb in his short balls to pick 4/47 in 8.2 overs. For India, KL Rahul made a fine 73 off 70 balls, but did not get any support from rest of the batters, who were caught in playing either inside or outside the line as the visitors fell to their second lowest ODI total against Bangladesh. 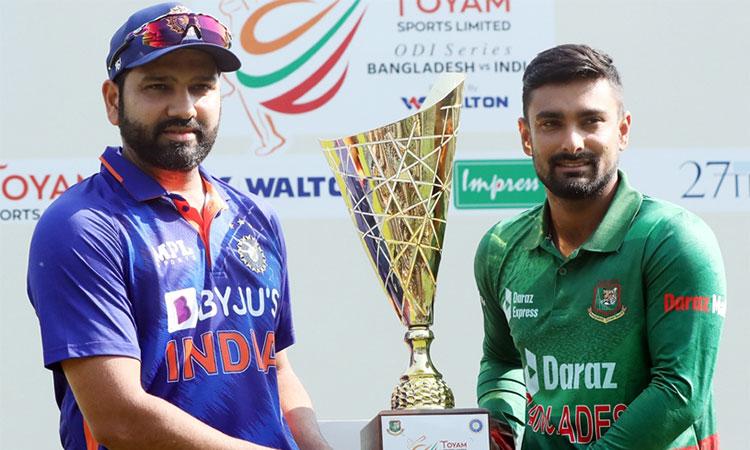 India have to play very well to beat a very challenging Bangladesh team: Rohit Sharma
IANS - Saturday , 03 December 2022 | 05 : 44 PM
The last time these two teams played here in an ODI series, Bangladesh won 2-1 in 2015. India, who lost to New Zealand 1-0, will be boosted by the return of Rohit, K.L Rahul and Virat Kohli for the three-match series. "It is going to be an exciting series as always has been whenever we have come to Bangladesh. 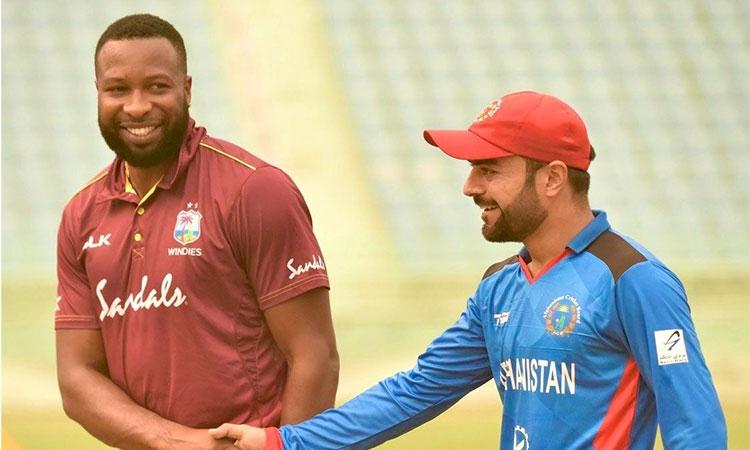 Kieron Pollard, Rashid Khan express excitement about leading MI Emirates, MI Cape Town
IANS - Saturday , 03 December 2022 | 04 : 14 PM
Pollard-led MI Emirates, will feature T20 stars like Dwayne Bravo, Nicholas Pooran, Trent Boult, and Imran Tahir. They will debut in the ILT20, set to begin on January 13 and end on February 12, with 34 matches to be played across three venues in Abu Dhabi, Dubai, and Sharjah. "I'm very excited about this opportunity to be the Captain of a new team.

We want to build the biggest league outside India, says SA20 Commissioner Graeme Smith
IANS - Saturday , 03 December 2022 | 11 : 29 AM
"The goal of SA20 is to get South Africa cricket back to the place we all know it belongs - competing with India, competing with the likes of England and Australia and keeping the international game strong," said SA20 Commissioner Graeme Smith at an event with Viacom18 Sports in Mumbai. In November, Viacom18 and SA20 announced a partnership to exclusively broadcast and stream South Africa.
Advertisement 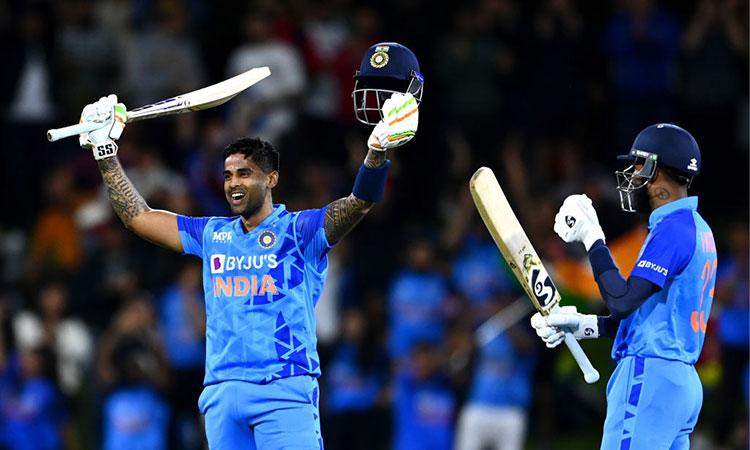 Suryakumar Yadav will someday win a World Cup for Team India: Brett Lee
IANS - Saturday , 03 December 2022 | 09 : 25 AM
"SKY was one of the highlights for me at the T20 World Cup. He continues to bat with the same attitude. Not only will he score big runs but he will also someday win a World Cup for Team India. I love watching him play. My advice to SKY would be no advice. Keep doing what you are doing, don't change, don't complicate things, back yourself," said Lee on his YouTube channel. Just after T20 World Cup, Suryakumar enthralled cricket fans yet again when he smashed 111 not out off 51 balls against New Zealand at Bay Oval in Mount Maunganui. In that match, the rest of the visitors' batters made 69 runs off as many balls and Suryakumar's knock was called by Virat Kohli on Twitter as a "video game innings. 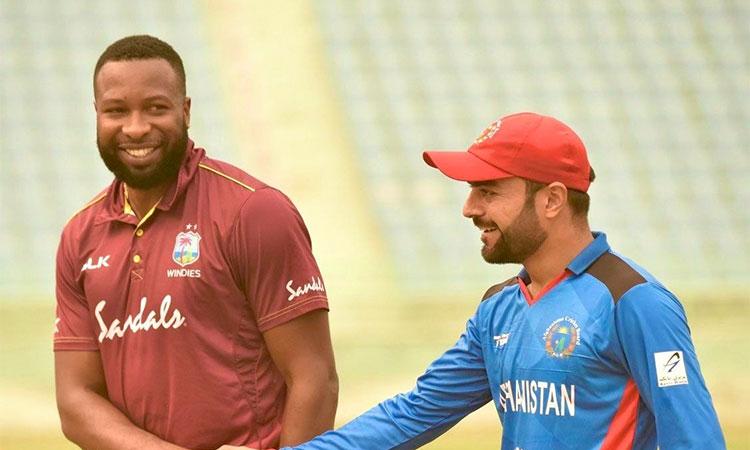 Kieron Pollard to lead MI Emirates in ILT20, Rashid Khan to captain MI Cape Town in SA20
IANS - Friday , 02 December 2022 | 05 : 51 PM
Pollard-led MI Emirates, will feature T20 stars like Dwayne Bravo, Nicholas Pooran, Trent Boult, and Imran Tahir. They will debut in the ILT20, set to begin on January 13 and end on February 12, with 34 matches to be played across three venues in Abu Dhabi, Dubai, and Sharjah. Pollard, the former West Indies captain in ODIs and T20Is, had earlier announced that he had retired from the IPL as a player to be the batting coach of five-time IPL winning team Mumbai Indians. Rashid, the leg-spin all-rounder, had quit as captain of Afghanistan shortly after T20 World Cup 2021 was announced.

Brooks replaces Bonner as concussion substitute for West Indies in ongoing Test against Australia
IANS - Friday , 02 December 2022 | 05 : 46 PM
Bonner had to leave the field on day three of the Test match after having copped a blow on the helmet off all-rounder Cameron Green's vicious bounce. He was batting at 16 off 47 balls and was involved in a 28-run stand for the second wicket with skipper Kraigg Brathwaite. "Hopefully he's OK. We're getting word that he's feeling dizzy. There was that nasty blow from Green, and that's not a good sight," Mark Howard said in commentary for broadcasters Fox Cricket.
Advertisement