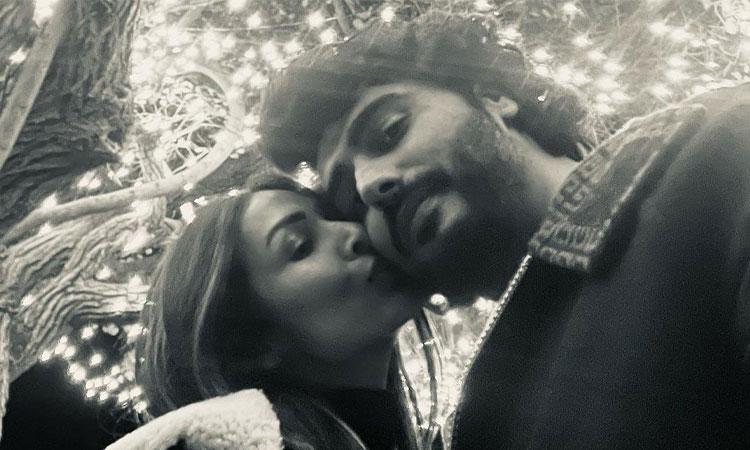 Malaika and Arjun ring in New Year with Varun Dhawan, wife Natasha
IANS - Monday , 02 January 2023 | 09 : 52 AM
She took to her Instagram on Sunday and shared a monochromatic picture with her fans which shows her and Arjun dressed in winter-wear standing under a tree. Malaika wrote in the caption, "Hello 2023 ... Love n light ... 01.01.23." The two lovebirds rang in the New Year along with Bollywood star Varun Dhawan and his wife Natasha Dalal at an undisclosed location in Rajasthan. Varun also took to the story section of his Instagram and shared a group picture with Malaika and Arjun standing under the same tree. Arjun and Malaika Arora have been dating for many years now. 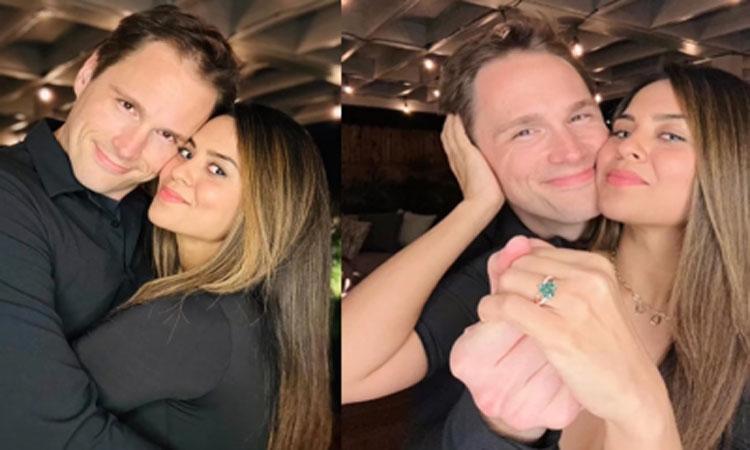 'KKHH' child star Sana Saeed engaged to her boyfriend in Los Angeles
IANS - Sunday , 01 January 2023 | 08 : 33 PM
Sana took to her Instagram handle to share a reel in which her boyfriend Csaba went down on his knees to propose to her with a ring in his hand. In the video, Sana locked lips with him and intimately hugged him. Csaba is a sound designer who works in Los Angeles. She captioned the post with a heart emoji. At once, she elicited comments from her KKHH fellow child actor Parzaan Dastur, Tanuj Virwani, the actor ('Inside Edge') and son of yesteryear's star, Rati Agnihotri, choreographer and 'Khatron Ke Khiladi' Season 12 winner Tushar Kalia, and dancer-actress Mukti Mohan. 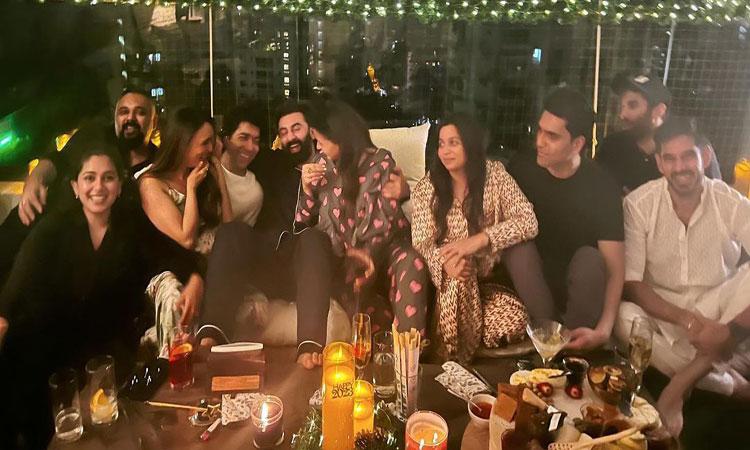 Alia, Ranbir host pyjama party; Aditya Roy Kapur, Ayan Mukerji, Luv Ranjan attend
IANS - Sunday , 01 January 2023 | 06 : 29 PM
The party was attended by Aditya Roy Kapur, Ayan Mukerji, Shaheen Bhatt, Luv Ranjan with his wife Alisha Vaid, and Rohit Dhawan with his wife Jaanvi Desai. Alia shared a set of three pictures on her Instagram handle. She wrote in the caption: "Happy new new ... with my loveliest ones." In the images, Alia can be seen in a grey pyjama set while Ranbir is in a black pyjama set. Alia also shared two solo pictures of herself in which she is sitting in a balcony wearing a 2023 headband. 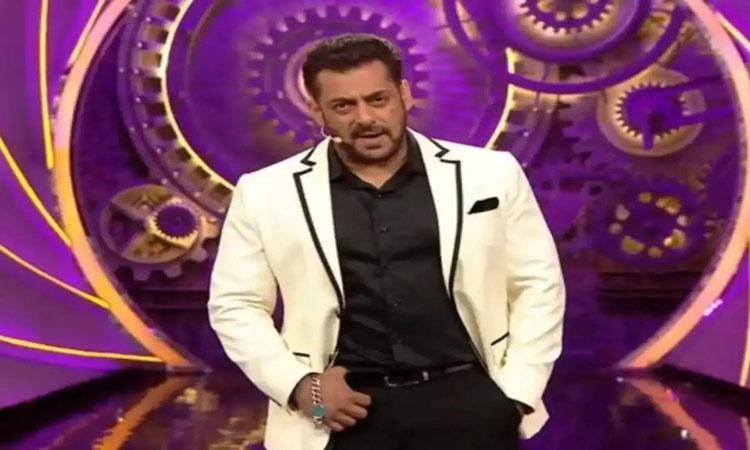 'Bigg Boss 16': Salman, Dharmendra will usher in the New Year with contestants
IANS - Saturday , 31 December 2022 | 11 : 03 PM
A promo dropped by the channel Colors on Instagram shows that Dharmendra will also be seen dancing with Salman on the song 'Yamla Pagla Deewana'. The promo on the upcoming episode also shows the contestants spending some great time along with the guests. Bigg Boss 16 contestants will be seen paying tribute to Dharmendra by dancing on his hit songs and performing his famous dialogues.
Advertisement 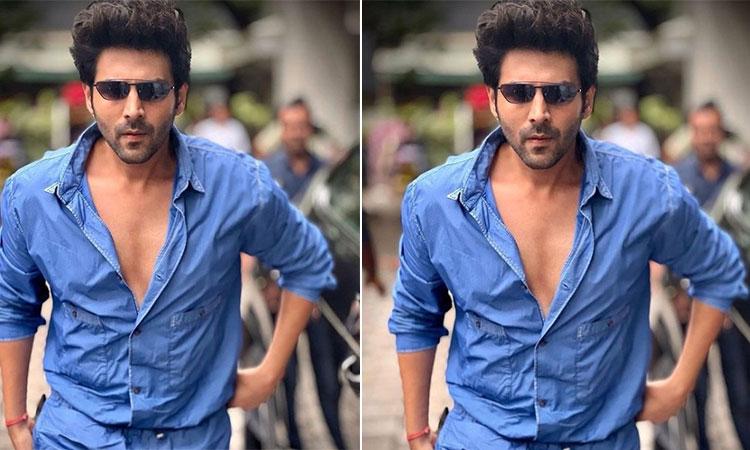 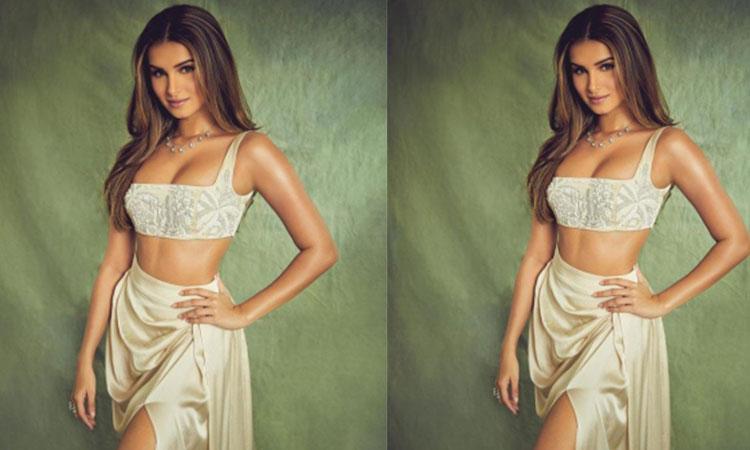 Tara Sutaria wraps up shooting for 'Apurva'
IANS - Friday , 30 December 2022 | 04 : 53 PM
The official Instagram page of the production house Cine1Studios shared a picture from the film's set and captioned it: "Teamwork is the best work. Ending 2022 on a high note as we wrap our film #Apurva." Directed by Nikhil Nagesh Bhat, the film will showcase the gripping story of a girl who survives a dangerous night using her wits and strength in this high-stakes game of life and death. Apurva' is an edge-of-the-seat thriller and will see Tara Sutaria in an avatar never seen before, based on a story that will keep audiences hooked right to the very end. Along with Tara Sutaria the film also stars Abhishek Banerjee and Rajpal Yadav in pivotal roles. 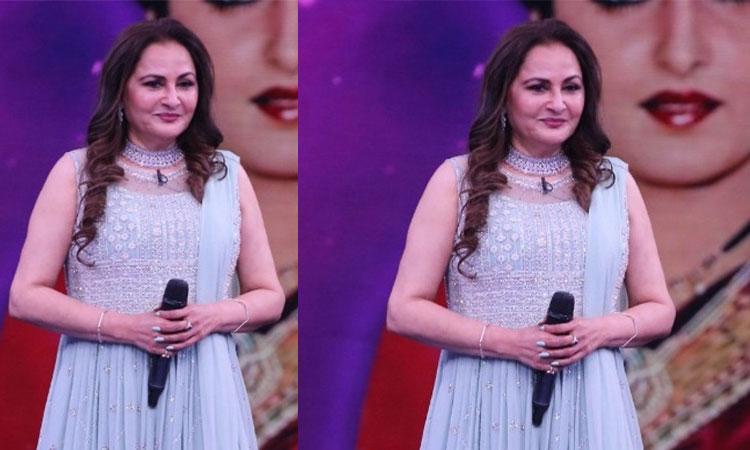 Jaya Prada recounts how Big B shot an entire song with a bleeding hand
IANS - Friday , 30 December 2022 | 02 : 33 PM
She said: "I remember right before we shot for this 'Mujhe Naulakha Manga De Re' song, Amit ji happened to injure his hand during Diwali. In a part of the song, he was playing ghungroo (ankle bells), but because he was in pain and already injured, he used to end up bleeding every time he shot for the scene. Regardless, by keeping his hand in the ice box back and forth, he finished shooting the scene. His commitment and focus are an example for every artist to learn from. I have learned so much from him. She came as a celebrity guest for 'Celebrating 50 years of Jaya Prada' special episode on the singing reality show 'Sa Re Ga Ma Pa Li'l Champs', judged by Neeti Mohan, Shankar Mahadevan, and Anu Malik. 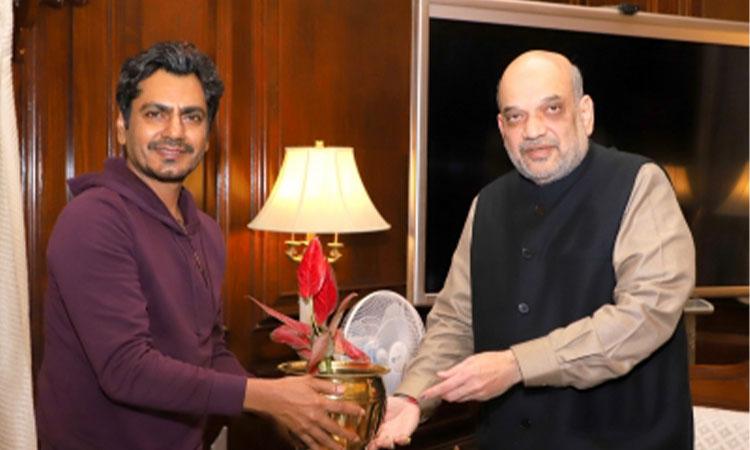 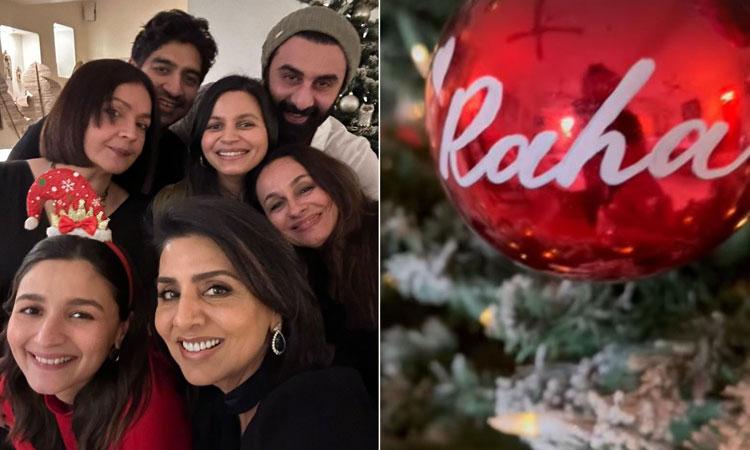 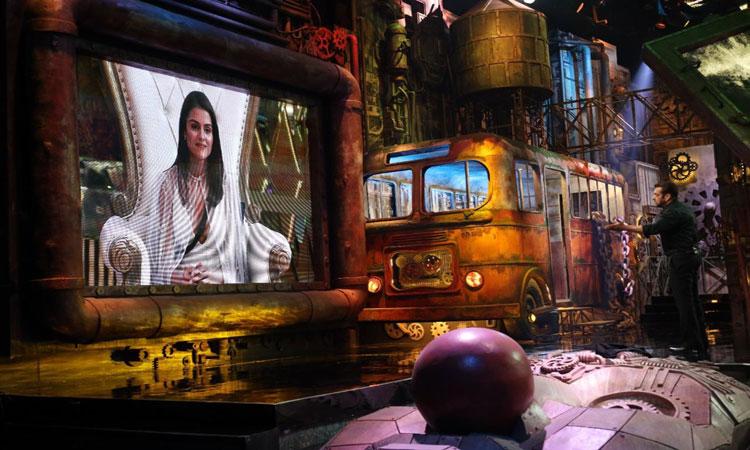 'BB16': Salman says Priyanka 'only talks big', calls her out for her biases
IANS - Saturday , 24 December 2022 | 08 : 18 PM
He invited Priyanka to sit on a large chair propped in the garden area and mocked her for thinking she was above the rest of the housemates. Salman called Priyanka a 'pari' (fairy) and said that she will be now called 'Pariyanka' now. He asked everyone: "Who all think that Priyanka sirf badi badi baatein karti hai (only talks big)?"
Advertisement