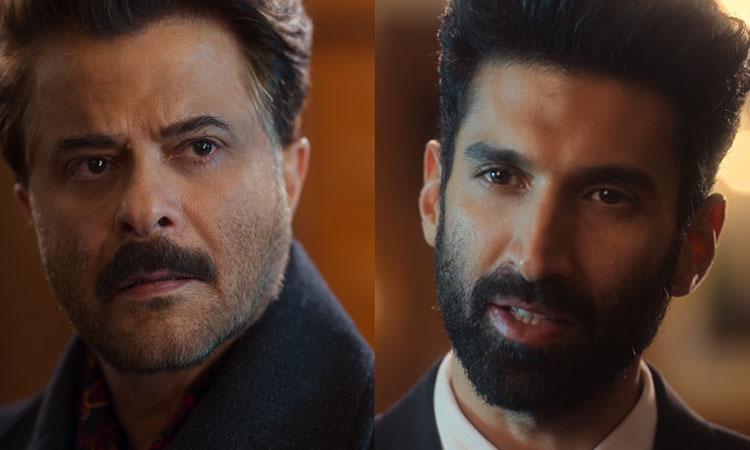 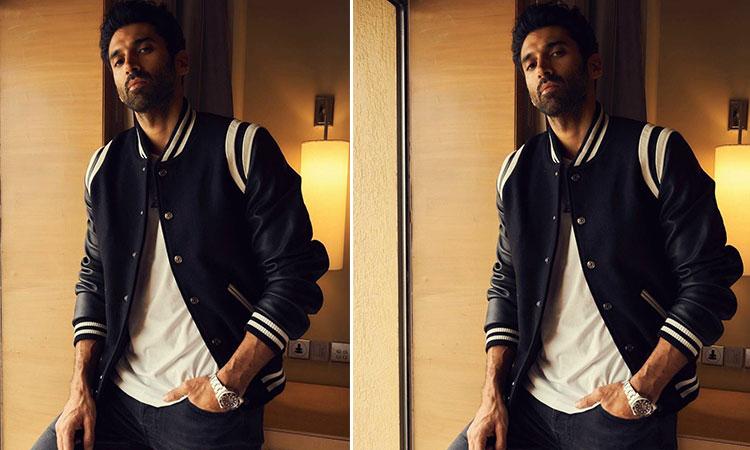 Aditya Roy Kapur explains why 'The Night Manager' was special for him
IANS - Friday , 20 January 2023 | 12 : 16 AM
The Hindi remake also stars Anil Kapoor in the lead role. About the web series, Aditya said: "When I saw the original show, what struck me was the journey the character goes through. He is someone who first doesn't want to get involved, but then due to a certain twist of fate, he feels compelled to. The show then goes on to see him go through all the trials and tribulations he faces." 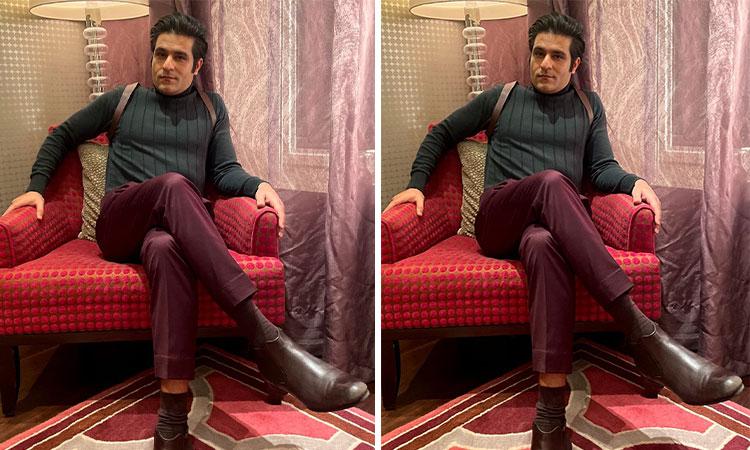 Sunny Hinduja turns antagonist for Kartik Aaryan-starrer 'Shehzada'
IANS - Thursday , 19 January 2023 | 04 : 40 PM
Talking about his role, Sunny said: "It has always been on my wishlist to work with the talented director Rohit Dhawan, my role has been specially created by Rohit along with the help of writers. Sarang is a very interesting role, an out-and-out Hindi masala commercial antagonist." 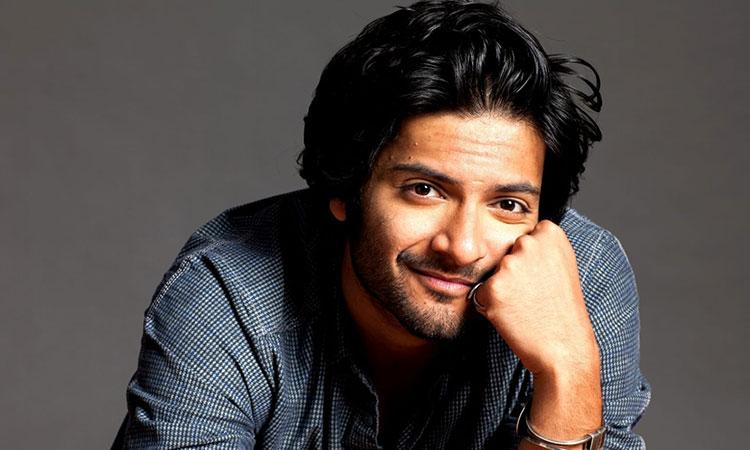 Ali Fazal's 'The Underbug' to have world premiere at Slamdance Film Fest
IANS - Wednesday , 18 January 2023 | 06 : 17 PM
The film, directed by Shujaat Saudagar, has been officially selected for the upcoming edition of Slamdance Film Festival which is set to take place from January 20 through January 26 in-person, in Salt Lake City and Park CIty, Utah and virtually between January 23 to January 29.
Advertisement 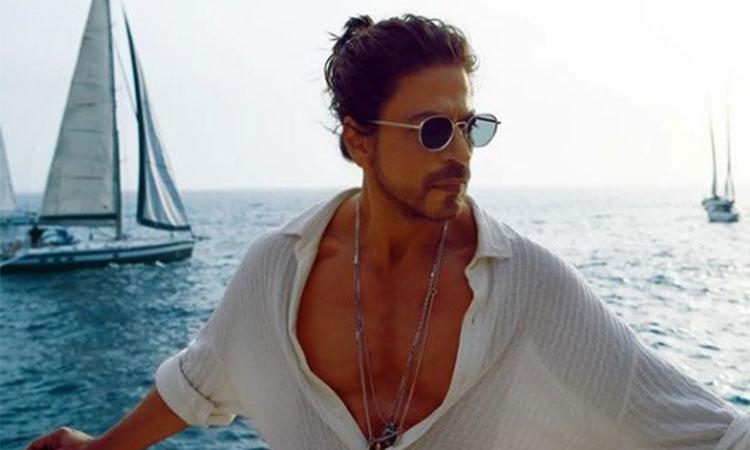 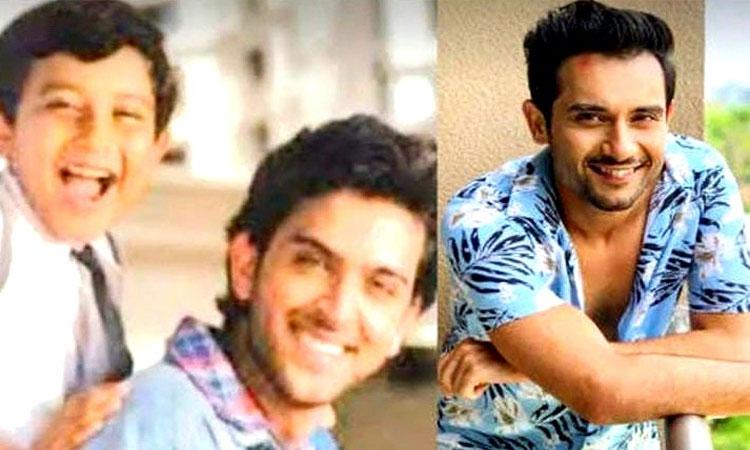 As 'Kaho Naa... Pyaar Hai' clocks 23 yrs, Hrithik's on-screen bro remembers time together
IANS - Sunday , 15 January 2023 | 04 : 39 PM
He wrote in the caption: "Its been a long journey and a very blessed one to have been a part of this wonderful historic movie, a learning which I have kept with me from the longest time and still continue to keep it with me..." The romantic film directed by Rakesh Roshan was the highest-grossing film of the year 2000. It marked the debut of Hrithik and he played a double role in the film. 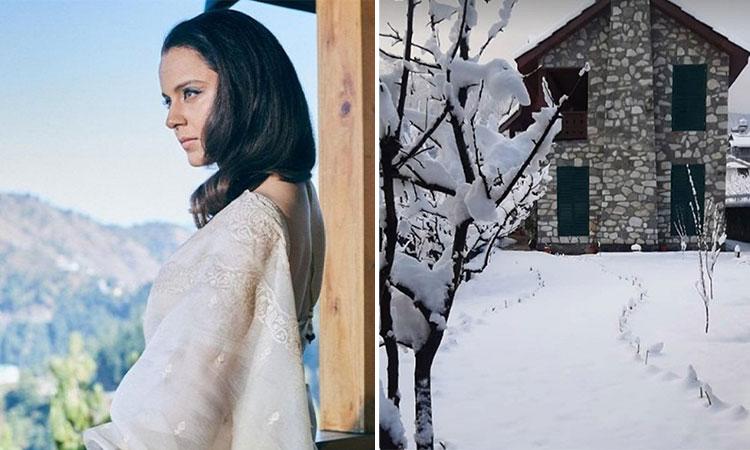 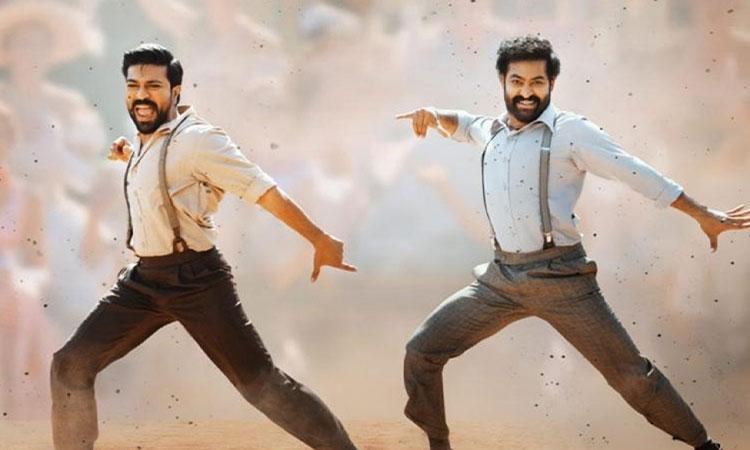 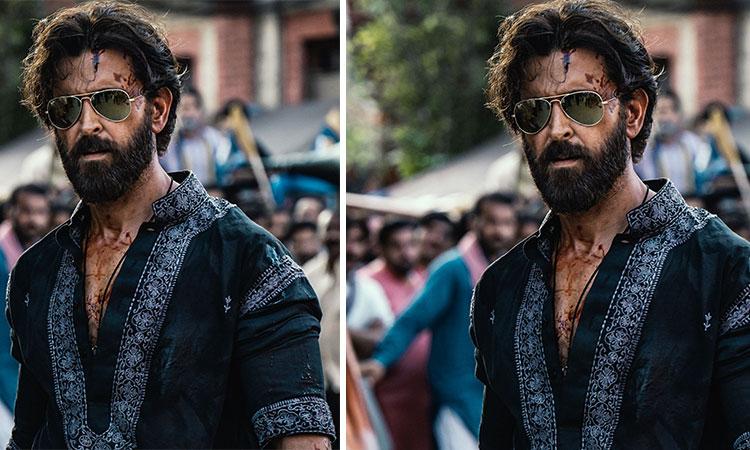 For Hrithik Roshan, b'day is now a chance to do 'fulfilling' things
IANS - Tuesday , 10 January 2023 | 01 : 46 PM
The 'War' actor said: "I used to see it (his birthday) as a fun day but then somewhere along the way, it started becoming a chore, a duty, a must celebrate, a must party (event). Birthdays came with a slight sense of discomfort. But today, I see it as an opportunity to spend time doing things that would fulfil me. 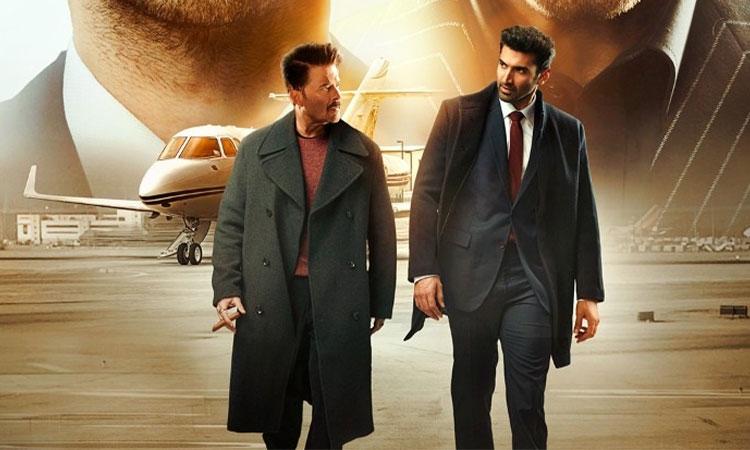 Anil Kapoor will play a powerful philanthropist in 'The Night Manager'
IANS - Monday , 09 January 2023 | 05 : 21 PM
Talking about how he came to be associated with the project, Anil said: "I have always loved working on differentiated content and characters. The first time I read the script, I just fell in love with the character of Shelly Rungta."
Advertisement