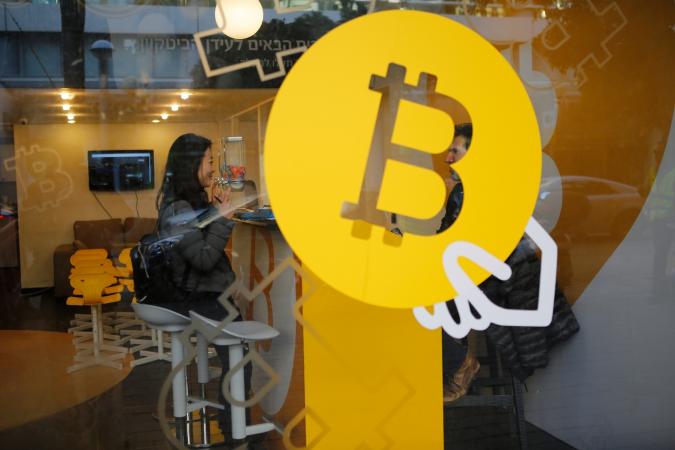 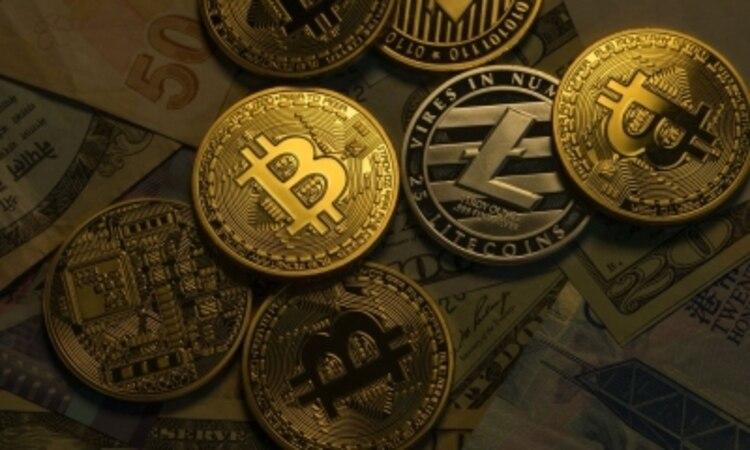 IMF warns El Salvador from using Bitcoin as official currency
IANS - Wednesday , 26 January 2022 | 01 : 33 PM
El Salvador in September last year became the first country in the world to adopt bitcoin as an official currency. The central American nation announced that it plans to buy "a lot more" bitcoins soon. It purchased 200 tokens earlier and another 200 more ahead of its rollout as a legal tender.

Crypto.com loses $34 mn in hack involving 483 users
IANS - Friday , 21 January 2022 | 01 : 05 PM
Overall, the unauthorised withdrawals had over $15 million worth of etherum, $19 million worth of Bitcoin and $66,200 in "other currencies". The platform said late on Thursday that on January 17, its risk monitoring systems "detected unauthorised activity on a small number of user accounts where transactions were being approved without the 2FA authentication control being inputted by the user". 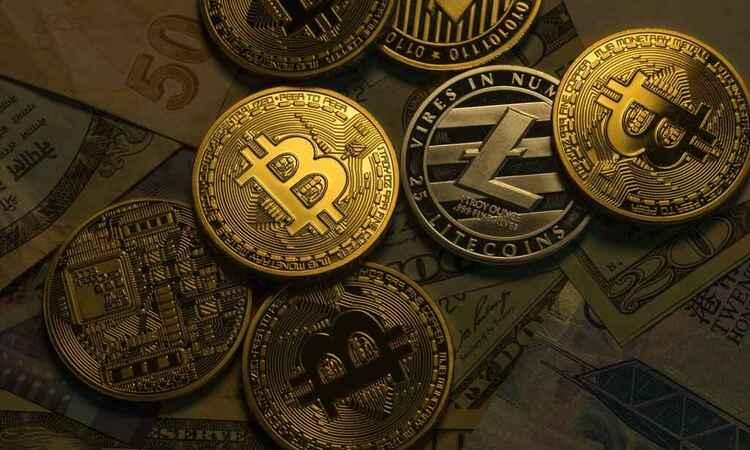 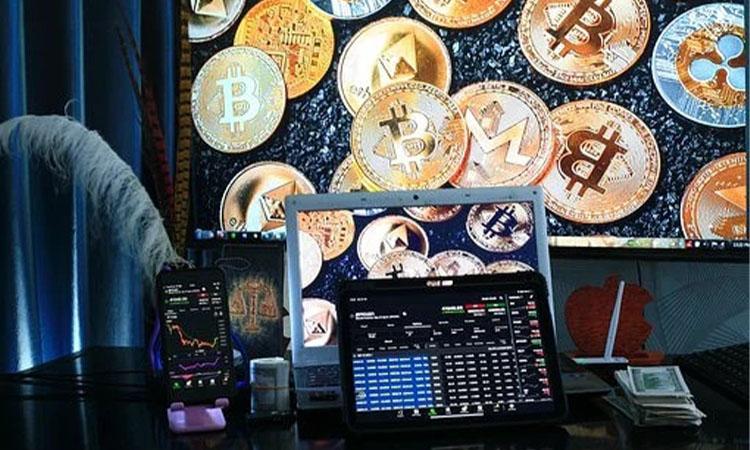 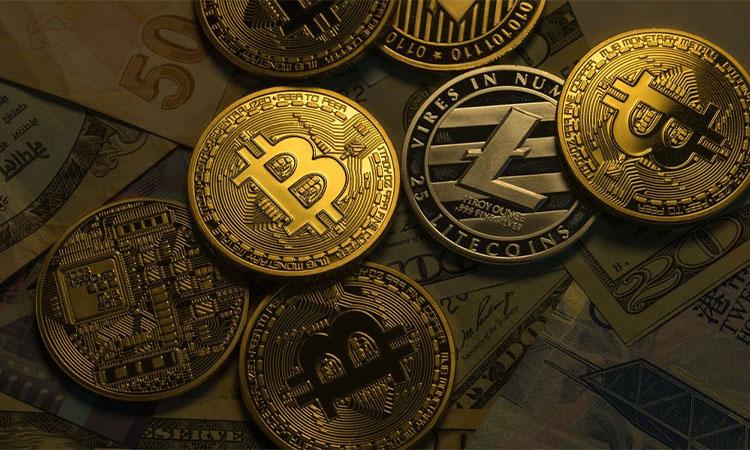 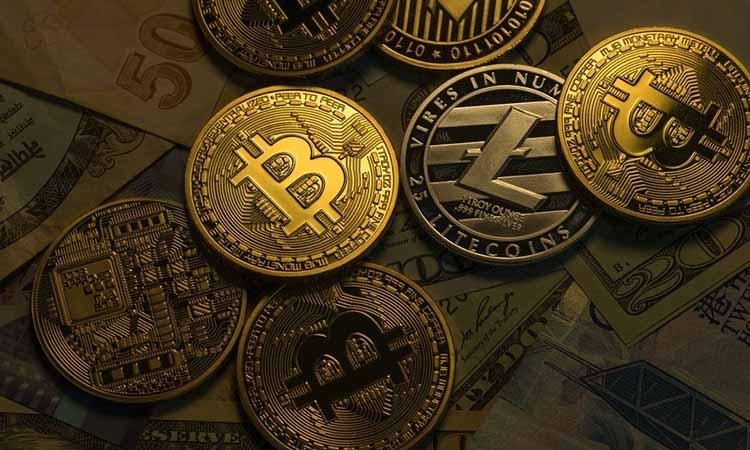 US seizes $56 mn in crypto fraud, to pay victims in dollars
Newsmen Business Desk - Friday , 19 November 2021 | 09 : 45 PM
The US Department of Justice intends to sell the coins and use the proceeds to reimburse victims. According to court documents, Glenn Arcaro, 44, of Los Angeles, pleaded guilty to participating in a massive conspiracy to defraud BitConnect investors in the US and abroad, in which investors were fraudulently induced to invest over $2 billion. 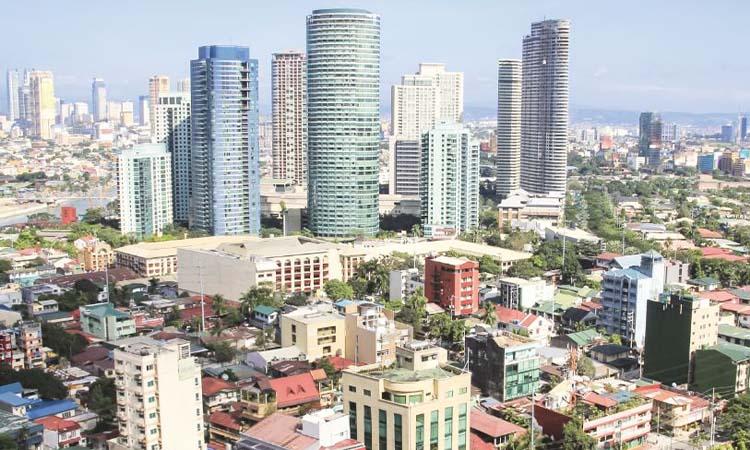 Iloilo: First city in Asia where 3 properties were sold for cryptocurrencies
IANS - Wednesday , 10 November 2021 | 01 : 09 PM
Iloilo, located in the Panay region of the Philippines, has a population of just over 2 million. World renowned for its Spanish colonial churches and old houses, it is the premier city in the Asia Pacific where three properties have been sold in exchange for Bitcoin and Litecoin according to several reports from LeapRate, Asia Property Awards, and Asia's largest online property portal group, Property Guru's Property Report.
Advertisement 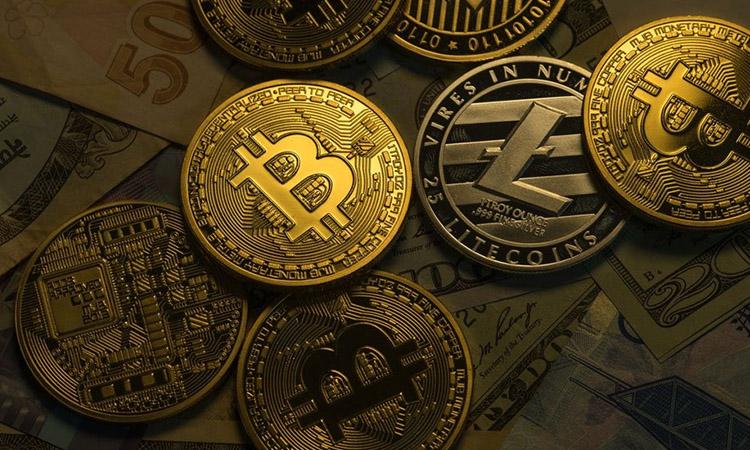 Top cryptocurrencies that can become Bitcoin of the future
IANS - Sunday , 24 October 2021 | 10 : 20 AM
However, Bitcoin is not the end of the crypto world and here are some cryptocurrencies that have the potential to join the big league in the near future. Billed as the mother of all cryptocurrencies, Bitcoin which is a decentralised digital currency was created by someone called Satoshi Nakamoto (possibly a pseudonym) in 2009. 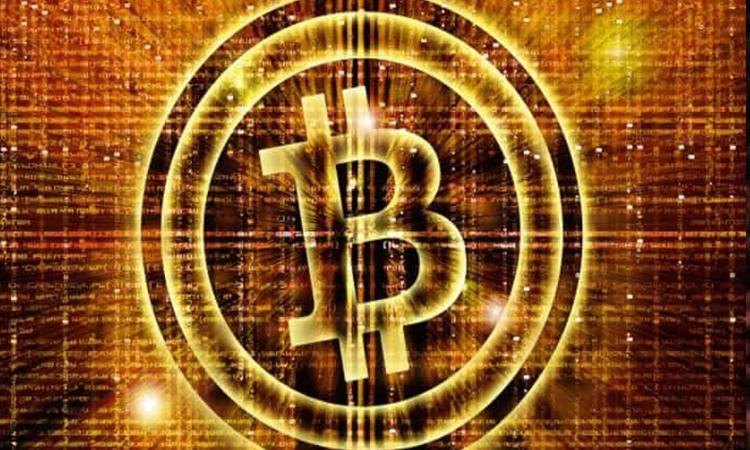 Bitcoin may touch $100,000 per coin by 2021 end: Experts
IANS - Thursday , 21 October 2021 | 01 : 55 PM
The Bitcoin market cap has touched $2.5 trillion amid its rising adoption globally, particularly in India. According to Nigel Green, CEO and founder of deVere Group which has $12 billion under management, Bitcoin is undeniably a mainstream asset class and most investors should consider including crypto assets as part of a diversified portfolio.
Advertisement