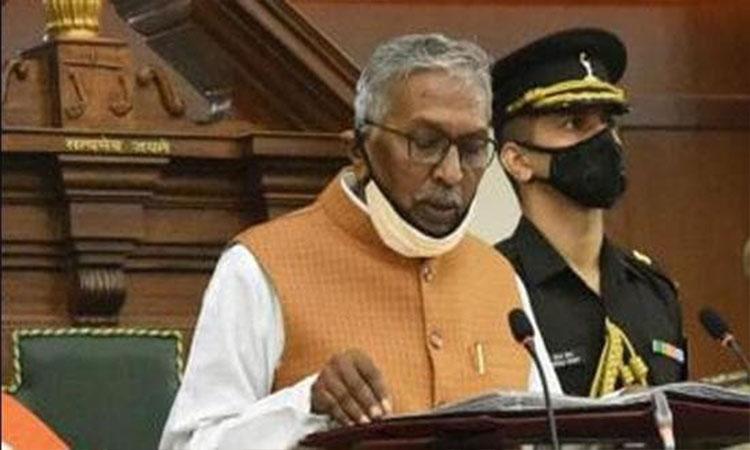 Unwell Bihar Governor airlifted to AIIMS Delhi for treatment
IANS - Friday , 23 September 2022 | 12 : 56 PM
A Special air ambulance took him to Delhi and he will soon be admitted to AIIMS. Chauhan was earlier admitted to Indira Gandhi Institute of Medical Sciences (IGIMS) in Patna after he became semi unconscious on Thursday night. 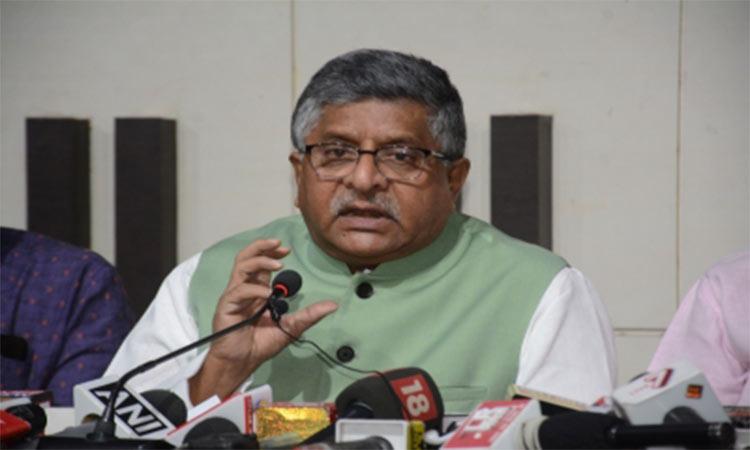 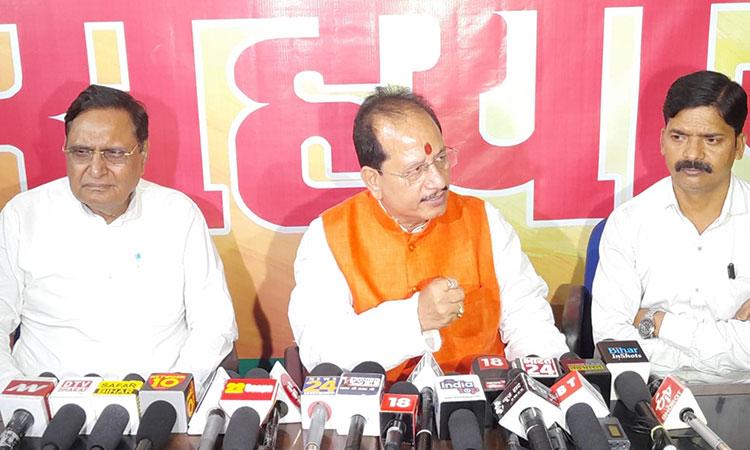 Nitish Kumar allowing only selected people in Janata Darbar: BJP leader
IANS - Wednesday , 21 September 2022 | 12 : 00 AM
"CM Nitish Kumar has nothing to do with addressing the grievances of common people. He is allowing only selected people in the Janata Darbar for only branding for himself. "The BJP will start a Jansamwad programme every Tuesday in the BJP headquarters for those refused inside Janata Darbar of Nitish Kumar. The BJP will address their issues and expose the state government," Vijay Kumar Sinha said. 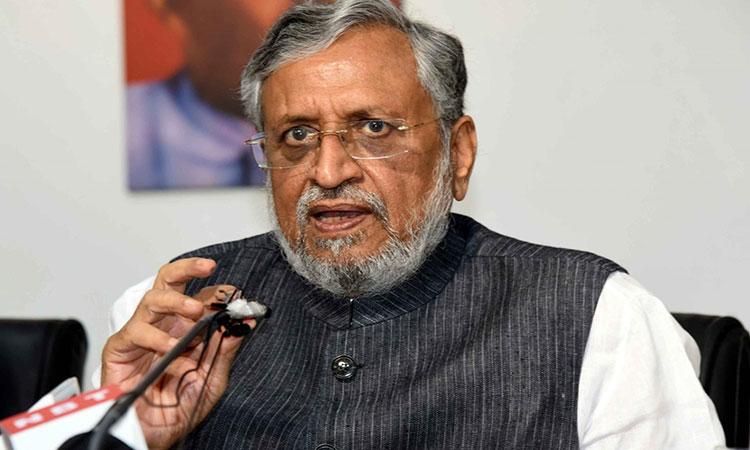 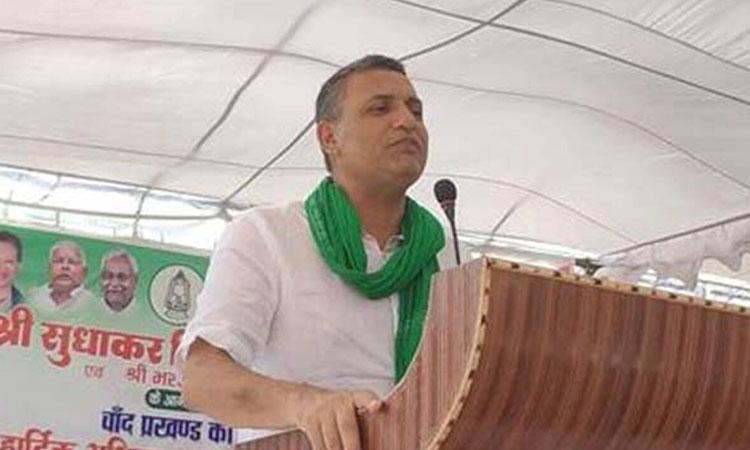 Bihar Minister remains firm on his 'chief of thieves' statement
IANS - Wednesday , 14 September 2022 | 10 : 01 AM
Sudhakar Singh is the son of Rashtriya Janata Dal state president Jagadanand Singh. He said at a public meeting that there are many thieves in his department and as he is the minister of the department, he becomes the chief of thieves. While interacting with media persons in Patna, Singh said that he stands by his statement and will not amend it or complain that the statement was twisted by the media. 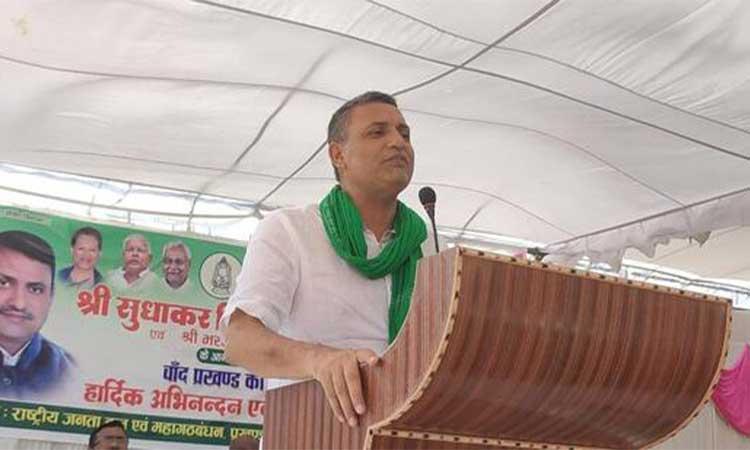 Many thieves in my department, am chief of thieves: Bihar Minister
IANS - Tuesday , 13 September 2022 | 09 : 24 AM
"There are many thieves in my department and they are stealing money. As I am the in-charge of the department, I become their chief. There are many other chiefs above me. This government is old and its style of work is also old. It's up to the duty of common people to alert the government," he said while addressing a gathering of farmers in Kaimur district on Sunday. 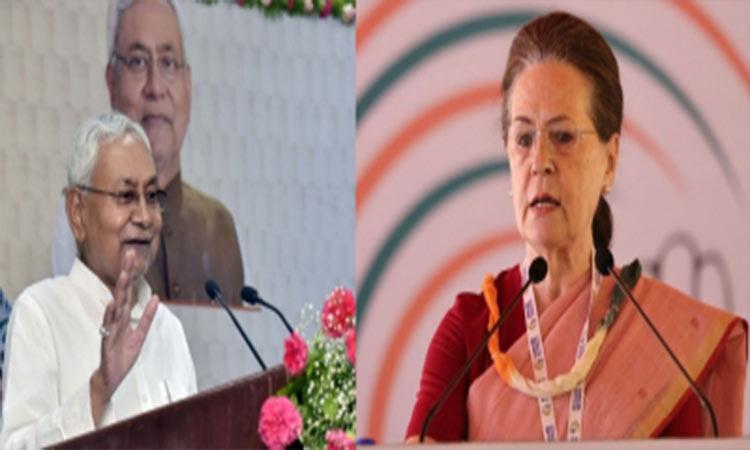 Lalu, Nitish will together meet Sonia in Delhi, says Tejashwi
IANS - Monday , 12 September 2022 | 12 : 29 PM
"Sonia Gandhi is currently outside the country. As soon as she returns to New Delhi, the two leaders will meet her in a bid to unite the opposition parties for the 2024 Lok Sabha election," Tejashwi said. Earlier, Nitish Kumar went to the national capital to meet the opposition leaders but as Sonia Gandhi was not there, he was unable to meet her. 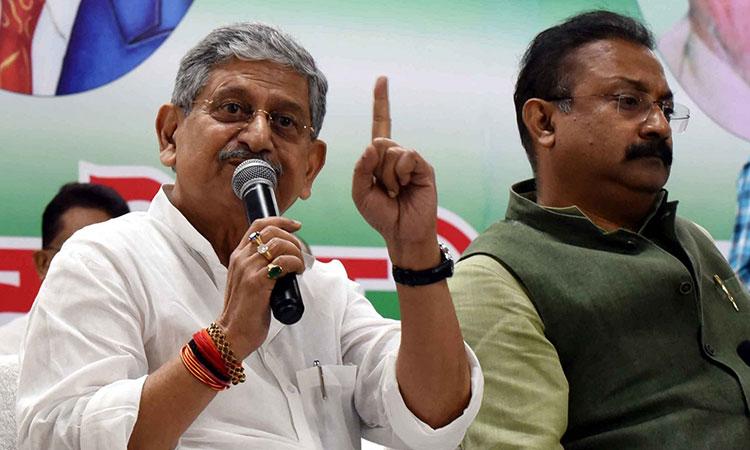 PK just a 'businessman', says Lalan Singh
IANS - Monday , 12 September 2022 | 10 : 04 AM
"Everyone knows he is working for BJP in Bihar. At present he is acting behind the screen. He should come in front of the screen and face us directly. He has nothing to do with Bihar. He is just doing branding for himself. He was taking an appointment to meet the Chief Minister and on the other hand, he is branding himself before a media person as that the Chief Minister wants to meet him," JD-U national President Lalan Singh said.
Advertisement 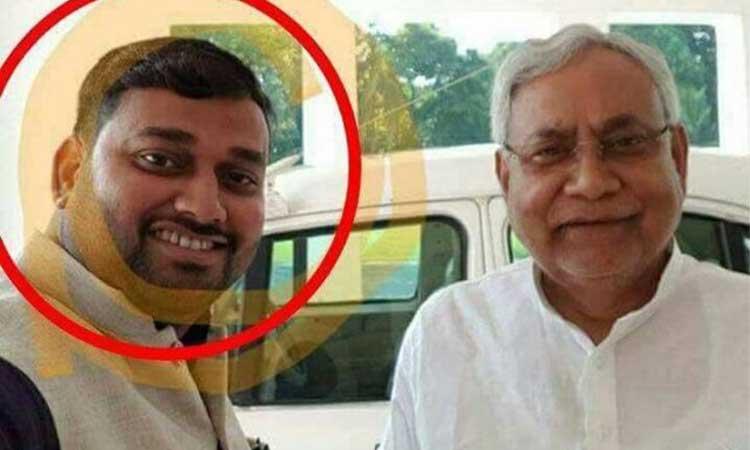 Bihar minister's photo with accused in terror case goes viral
IANS - Sunday , 11 September 2022 | 10 : 04 AM
The minister seen in the photo is Rashtriya Janata Dal (RJD) MLA Mohammad Israil Mansuri, who was recently in news after he accompanied Chief Minister Nitish Kumar inside the Vishnupad temple in Gaya, which triggered a massive controversy. The shrine authorities do not allow a non-Hindu person inside the temple. 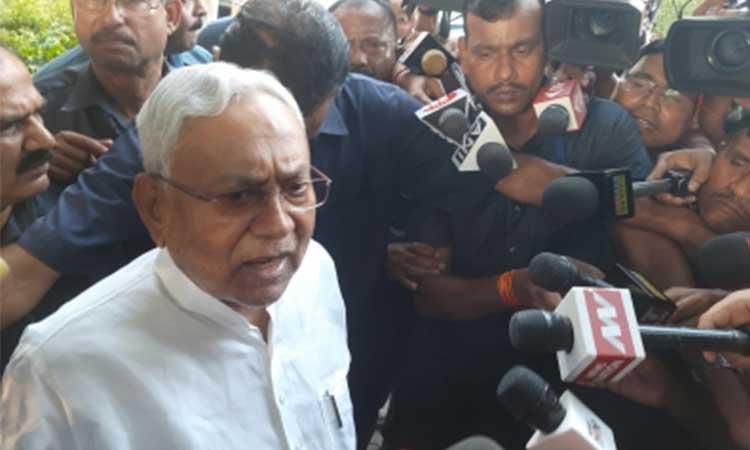 Nitish Kumar claims his Delhi visit was successful
IANS - Friday , 09 September 2022 | 09 : 12 AM
Nitish Kumar believes that his Delhi visit was successful. He also said that the BJP is trying to destroy the country."I am doing my job to unite the opposition leaders and my efforts will continue. I firmly believe that the opposition leaders will be united soon and every one will contribute in fighting against the BJP. The decision on the Prime Ministerial candidate will be final in two to three months.
Advertisement