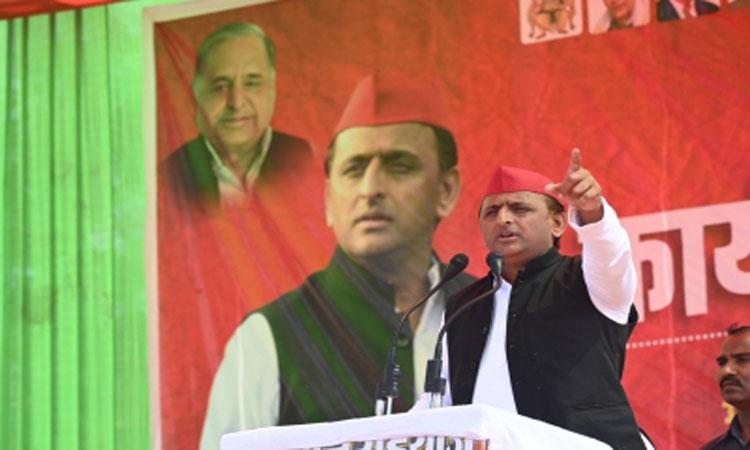 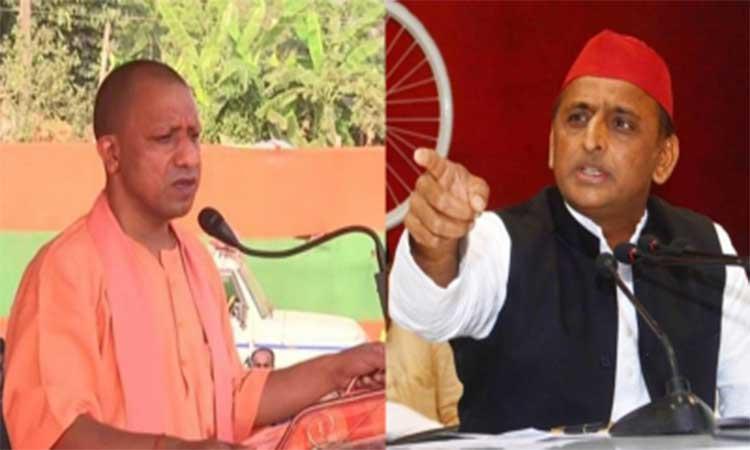 Azamgarh poll ditties live beyond the campaign period
IANS - Wednesday , 22 June 2022 | 11 : 50 AM
BJP jingles in the by-elections are now being hummed by all, irrespective of political affiliations. "Akhilesh huye faraar, Nirahua datal rahe (Akhilesh has fled, Nirahua is firmly here)" that targets Samajwadi Party chief Akhilesh Yadav's absence in the campaign, is one of the most popular jingles. A young SP leader was caught on the wrong foot, humming the ditty. He apologetically said, "The tune is so catchy and I unknowingly began humming it." 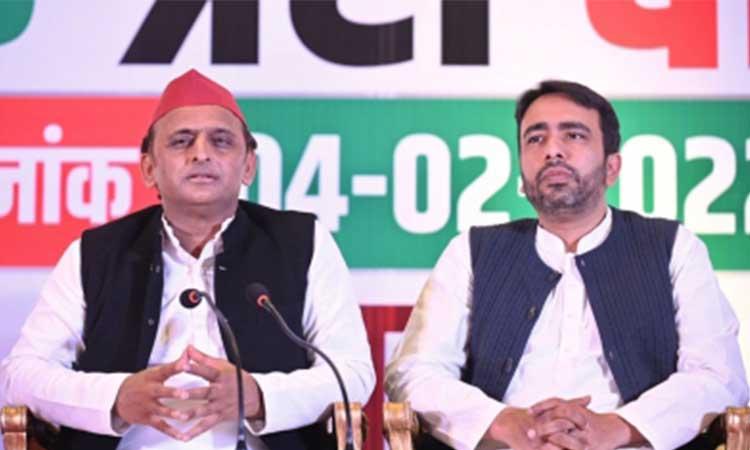 Accompanied by Akhilesh, Jayant files nomination for RS
IANS - Monday , 30 May 2022 | 12 : 56 PM
"I am grateful to Akhilesh Yadav for his party's support to my candidature and I assure that I will raise relevant issues in the Rajya Sabha," he told the reporters. By announcing support to Jayant Chaudhary, the Samajwadi Party has made the first move to cement the SP-RLD alliance for the Lok Sabha elections. 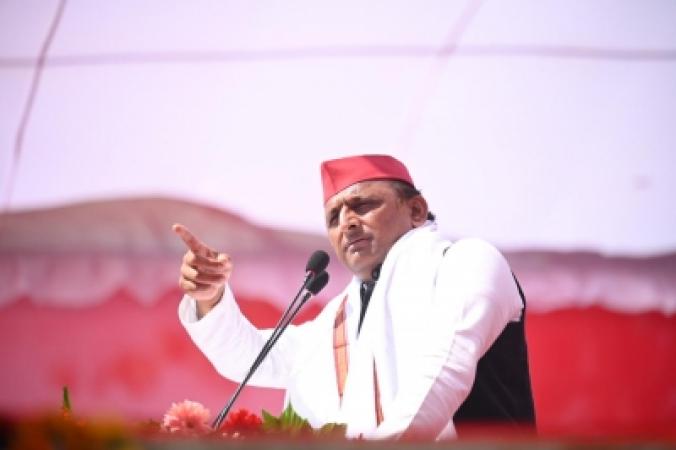 Akhilesh uses RS elections to forge alliances for 2024 LS polls
IANS - Sunday , 29 May 2022 | 12 : 13 PM
In fact, to placate Azam Khan who is angry with the SP these days, Kapil Sibal, who was his lawyer, was backed by the SP. On the other hand, Jayant Chaudhary has been given a message to follow the alliance 'dharma'. The party has reposed faith in Sambhal's Javed Ali Khan. Along with this, the party has also tried to woo Muslim voters amid the increasing distance from Azam.
Advertisement 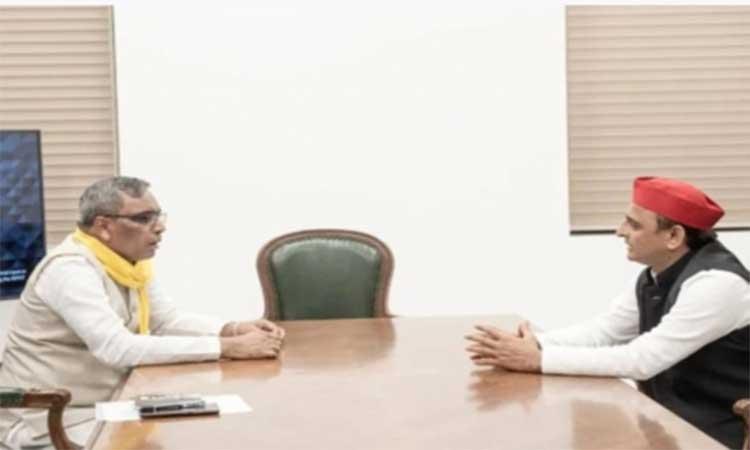 Rajbhar attacks Akhilesh as cracks appear in alliance
IANS - Tuesday , 24 May 2022 | 03 : 57 PM
"Akhilesh should come out of the comfort of air-conditioners and move out amidst the party workers if he wants to improve his party's performance in 2024," SBSP chief Om Prakash Rajbhar told reporters here. Interestingly, SBSP MLAs did not join the Samajwadi protest in the state Assembly on Monday and remained seated. 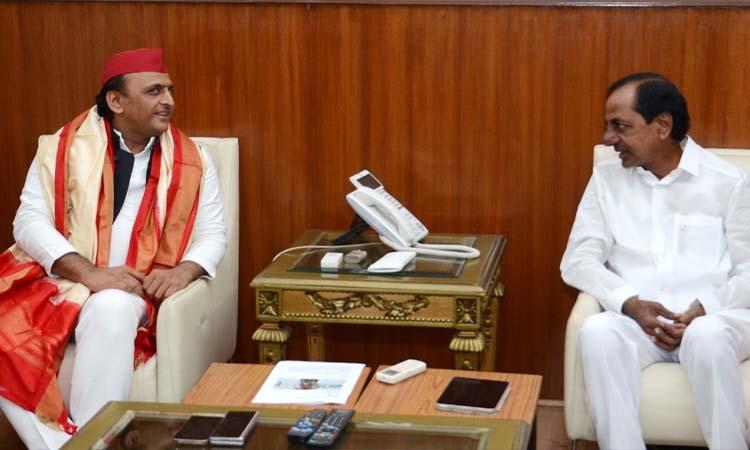 There will be a sensation, says KCR after meeting Kejriwal, Akhilesh
IANS - Saturday , 21 May 2022 | 10 : 24 PM
"When two businessmen meet, they discuss business. When two politicians meet, they discuss politics. It's not a big secret. There should be sensation in the country and this will happen. Let us see what happens as we go forward," Rao said during a brief chat with media persons after a visit to a school in Delhi. The Telangana Rashtra Samithi (TRS) chief was asked if he discussed politics and political alternatives with Kejriwal and Akhilesh Yadav. 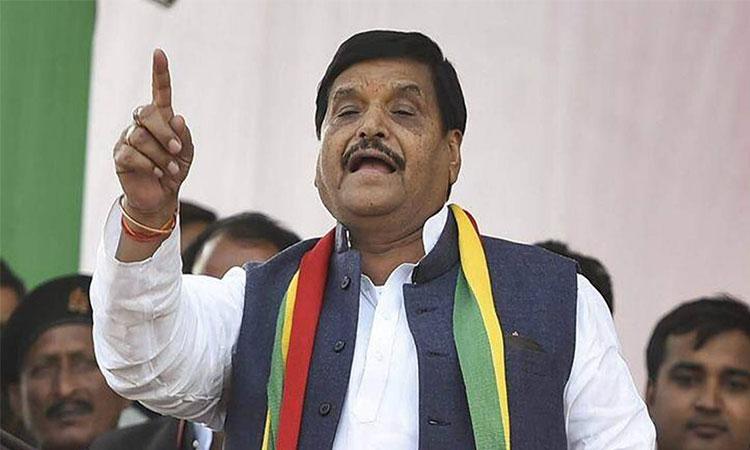 BJP may make Shivpal Yadav Deputy Speaker of Uttar Pradesh Assembly : Report
Newsmen Politics Desk - Tuesday , 05 April 2022 | 05 : 49 PM
For last few days, political circles in the state are abuzz with speculations over increasing bonhomie between Samajwadi Party chief’s uncle Shivpal Yadav and the ruling party BJP. Shivpal Yadav, who used to be an influential SP leader, parted ways with the party in 2019 by forming his own PSPL party, following a rift between him and his nephew Akhilesh Yadav. 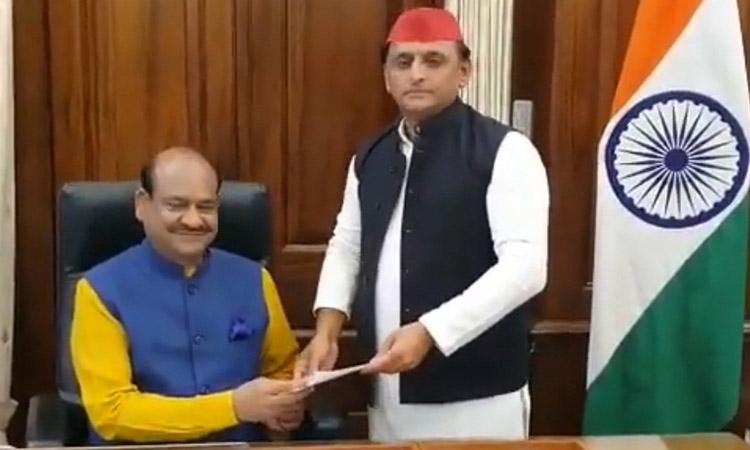 Akhilesh, Azam resign from Lok Sabha, to battle it out in UP
IANS - Tuesday , 22 March 2022 | 08 : 34 PM
Akhilesh Yadav has resigned from the Azamgarh Lok Sabha seat while Azam Khan has given up his Rampur Lok Sabha seat. Akhilesh will now retain his Karhal assembly seat and Azam Khan will keep his Rampur seat. The decision to retain the assembly seats by these two leaders is a clear indication that the SP will continue to fight the BJP on its home turf.
Advertisement 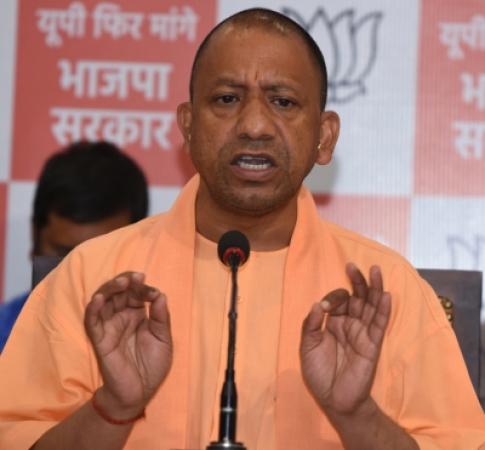 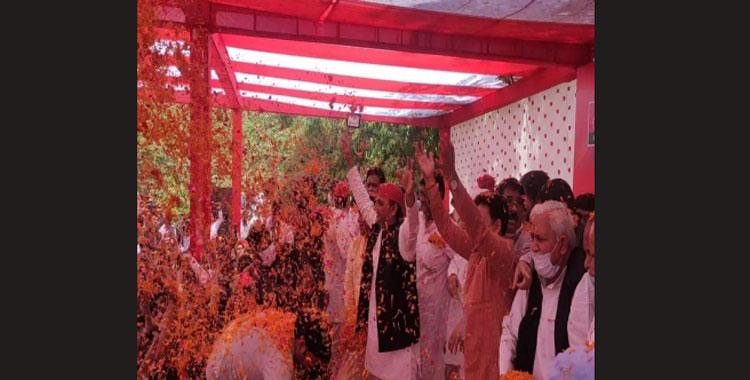 Akhilesh's Holi to be on a grander scale in Sefai
IANS - Friday , 18 March 2022 | 10 : 00 AM
The Yadav clan is celebrating Holi in a big way at a special pandal erected in their native village of Sefai. The celebrations are being planned on a large scale because of the fact that the party has improved its performance to a great extent in the recently concluded Assembly elections.
Advertisement