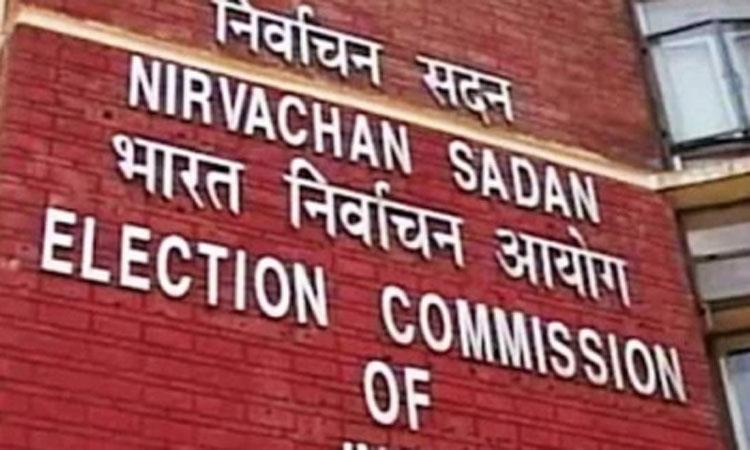 Submit proof of 'deletion of Muslim, Yadav voters' names' claim, EC tells Akhilesh Yadav
IANS - Thursday , 27 October 2022 | 11 : 51 PM
Stating that the law doesn't provide for electoral roll based on caste or religion, the poll panel noted that the Representation of People Act, 1950 and the Representation of People Act, 1951 envisage various provisions aimed at ensuring purity of electoral registration, revision and final roll and provisions for penalties and criminal liabilities for undue interference, including false declaration knowingly and promoting enmity between classes. 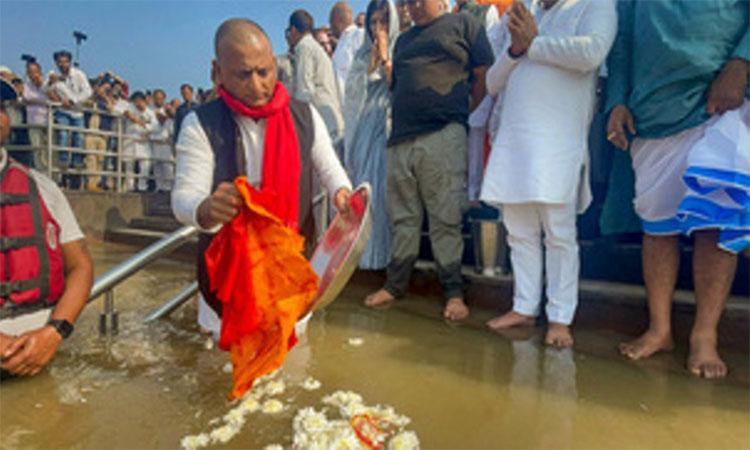 Mulayam Singh Yadav's ashes immersed in Sangam
IANS - Wednesday , 19 October 2022 | 04 : 25 PM
SP national president Akhilesh Yadav, along with other family members, reached Prayagraj by a special plane. On Monday, the Yadav family had immersed the ashes of the late leader in Haridwar. SP patriarch and former UP chief minister Mulayam Singh Yadav had breathed his last on October 10 at Medanta hospital in Gurugram. 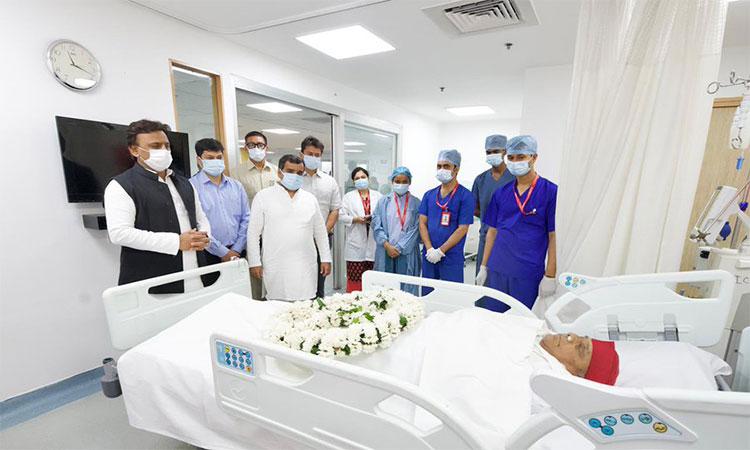 Mulayam Singh Yadav passes away at 82
IANS - Monday , 10 October 2022 | 10 : 16 AM
Mulayam Singh Yadav's son and former Chief Minister Akhilesh Yadav tweeted about his demise. Mulayam Singh Yadav was 82 and had been on life support system since the past one week. He was admitted to the Medanta hospital in Gurugram on August 22. According to hospital sources, he breathed his last at 8.15 a.m. on Monday. 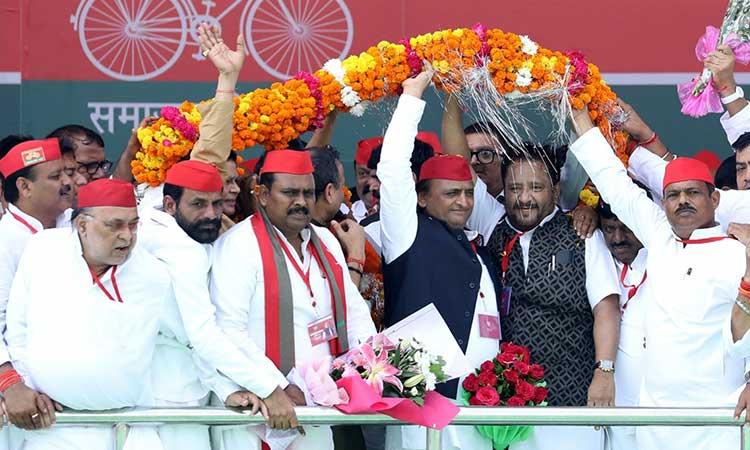 Akhilesh Yadav becomes SP President for third time
IANS - Thursday , 29 September 2022 | 05 : 17 PM
Samajwadi Party's secretary general Prof Ram Gopal Yadav said Akhilesh Yadav was the only candidate for the post. Akhilesh became SP President for the first time at an emergency meeting of the party in January 2017 when he took over the reins of the party from his father Mulayam Singh Yadav.
Advertisement 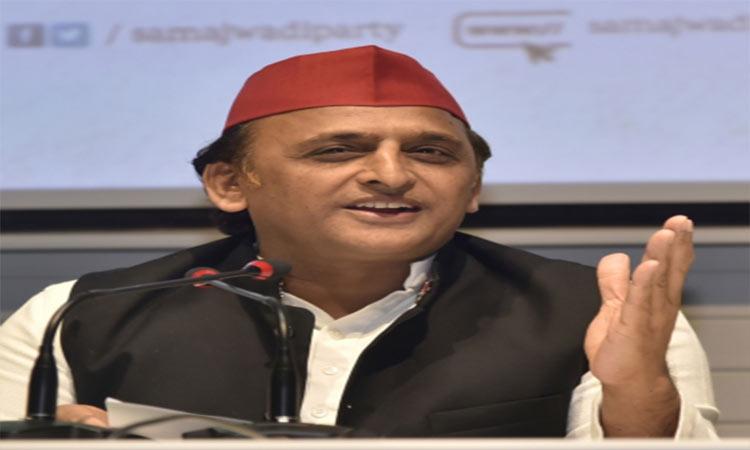 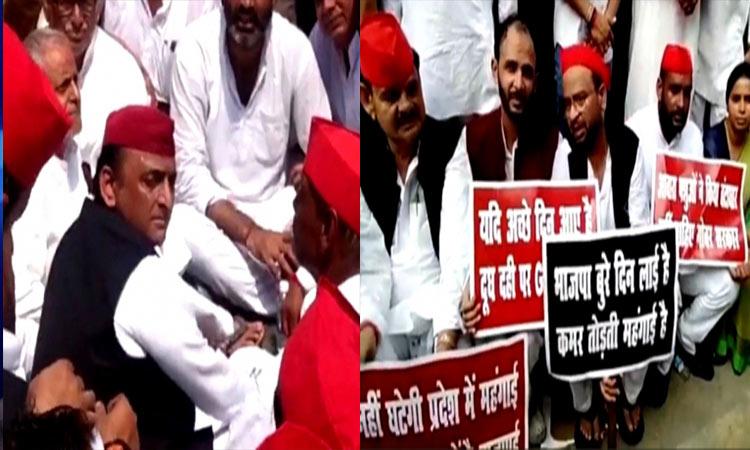 SP march to UP Assembly stopped, Akhilesh on dharna
IANS - Monday , 19 September 2022 | 12 : 49 PM
Led by SP president Akhilesh Yadav, about 119 MLAs and MLCs, along with other party leaders, started marching towards the Assembly on Monday morning but were stopped by the police since they did not have the requisite permission. Police officials asked the SP MLAs to take an alternative route to the Assembly but they refused. 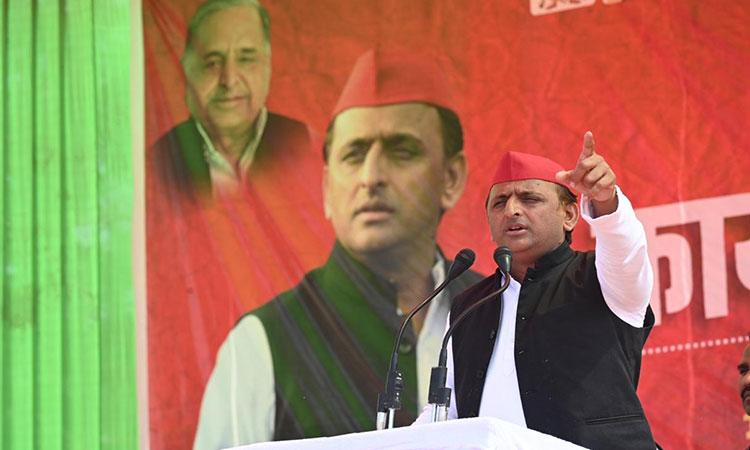 Akhilesh comes out in support of Congress President Sonia Gandhi
IANS - Friday , 29 July 2022 | 09 : 37 AM
Akhilesh, while talking to reporters on Thursday evening, said that the Enforcement Directorate (ED) summoning Sonia Gandhi was "an attempt by the Bharatiya Janata Party government at the Centre to threaten the Opposition by putting pressure on it". 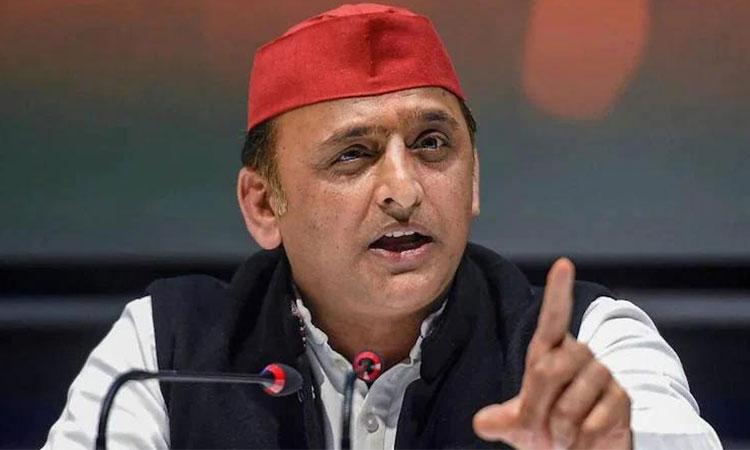 BJP should worry about Rajbhar, not me: Akhilesh
IANS - Tuesday , 26 July 2022 | 10 : 48 AM
"I cannot face the Prime Minister, home minister and chief minister of Uttar Pradesh after speaking ill against them. Also, I cannot use the language he (Rajbhar) uses." The SP chief further said that his party would contest the elections only with the parties that will stay together in the coming months.
Advertisement 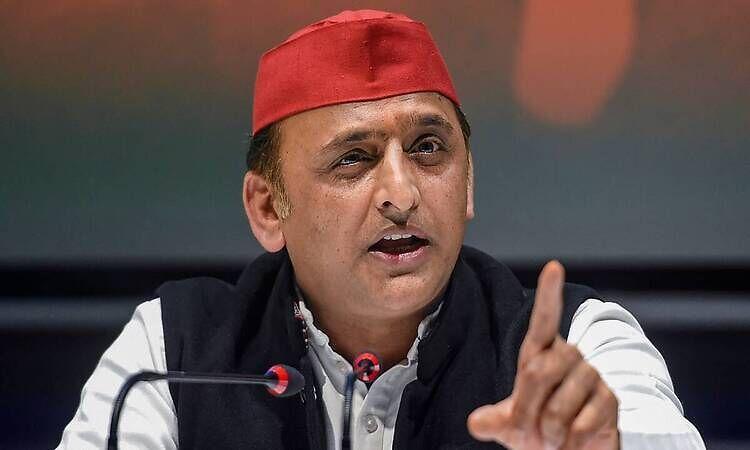 'Free to go anywhere': Akhilesh tells Shivpal, Rajbhar
IANS - Sunday , 24 July 2022 | 09 : 21 AM
In the letter issued by the SP to Shivpal Yadav, who is an SP MLA from family borough Jaswantnagar in Etawah, it is mentioned that he is "free to join any party" where he "gets more respect". The letter shot off to Om Prakash Rajbhar, states that: "Samajwadi Party is constantly fighting with the Bharatiya Janata Party (BJP). Since you have an alliance with the BJP and are constantly working to strengthen them, you are free to go if you feel you will get more respect there." 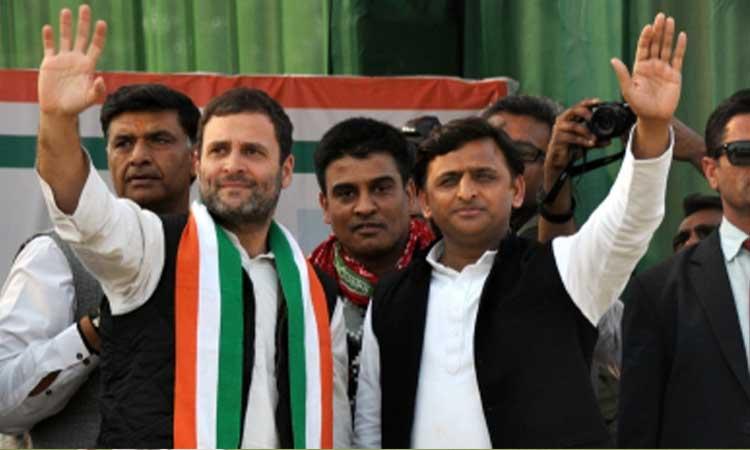 Pre-poll IT raids on Akhilesh cronies were straight out of Congress playbook
IANS - Saturday , 09 July 2022 | 03 : 41 PM
In recent years, the CBI has failed to make the desired impact on the target and associates. The Income Tax and Enforcement Directorate are the new favourites. They create the right buzz, hit the target hard and make an impact on the common man. At the turn of the century, Mulayam Singh and Mayawati were booked in cases of disproportionate assets.
Advertisement