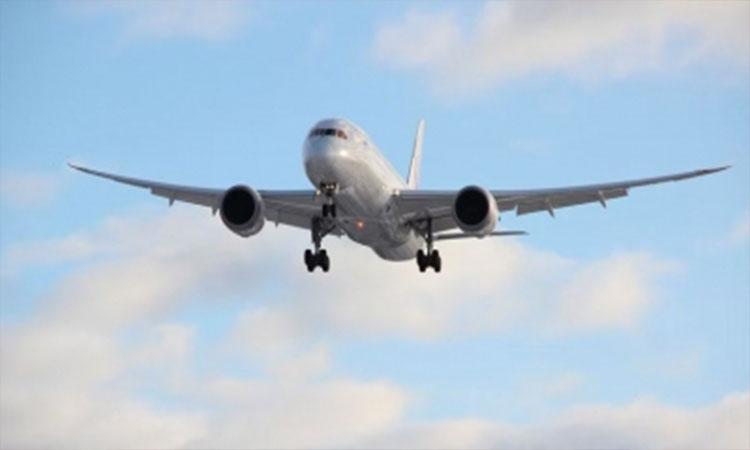 US consumers spend $11 bn more online for domestic flights this year
IANS - Friday , 25 November 2022 | 10 : 44 AM
Domestic flight bookings so far this year have driven $76 billion in online spend, 17 per cent more than the comparable period in 2019 (pre-pandemic), where $65 billion had been spent. While the $11 billion difference is partly driven by higher prices, bookings have also grown 5 per cent compared to 2019, according to data from Adobe Analytics Insights. 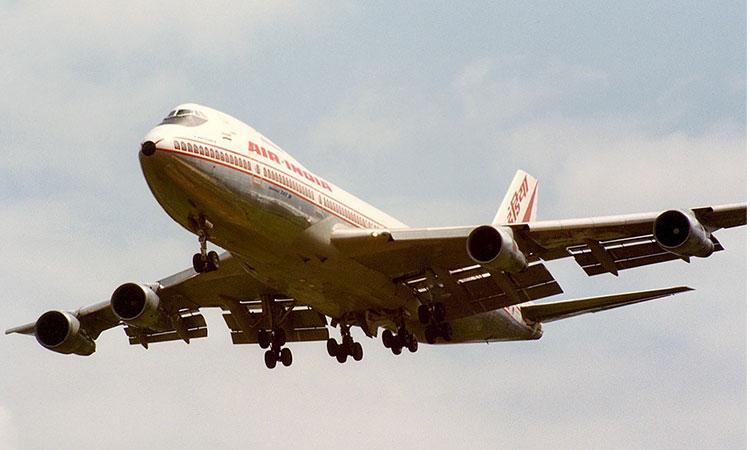 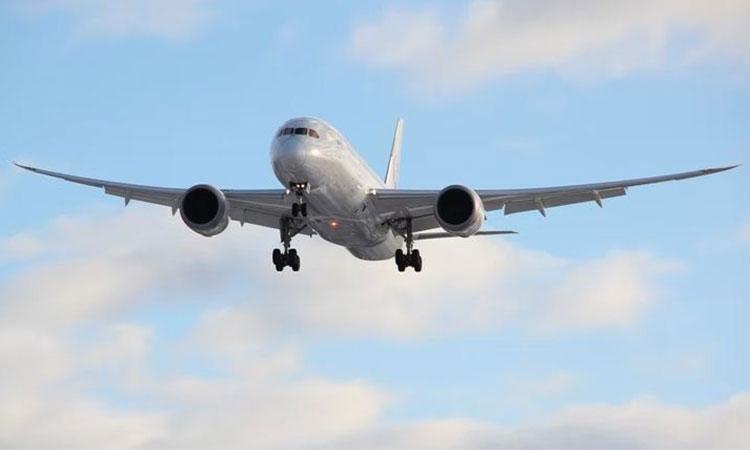 Domestic air traffic continues growth, Oct traffic records 26.95% rise
IANS - Wednesday , 23 November 2022 | 09 : 10 AM
As per the data released by aviation regulator DGCA on Tuesday, nearly 1.14 crore passengers were carried by the domestic airlines during October in the country as against 89.85 lakh during the same period last year. 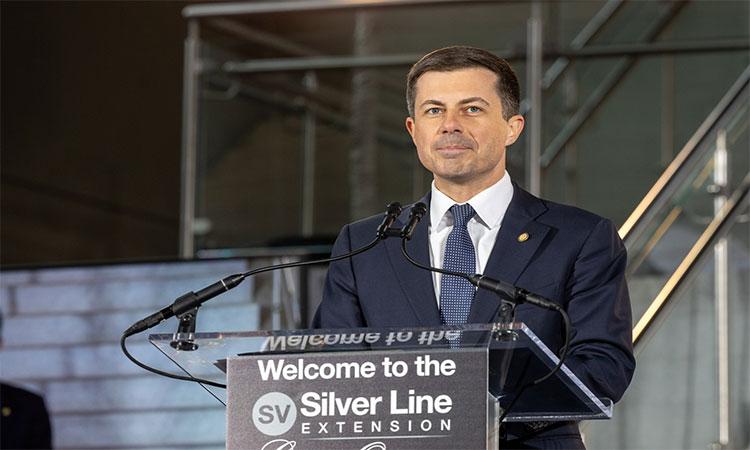 US fines Air India $1.4 million for 'extreme delays' in giving passengers refunds
IANS - Wednesday , 16 November 2022 | 01 : 52 PM
Announcing the action against the Indian flag carrier and five other airlines on Monday, Transportation Secretary Pete Buttigieg said: "A flight cancellation is frustrating enough, and you shouldn't also have to haggle or wait months to get your refund." If passengers don't get refunds promptly for cancelled flights, "we will act to hold airlines accountable on behalf of American travellers and get passengers their money back", he warned.
Advertisement 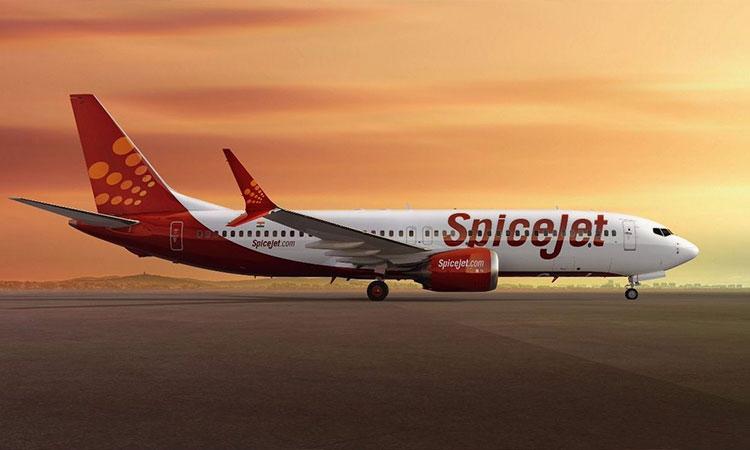 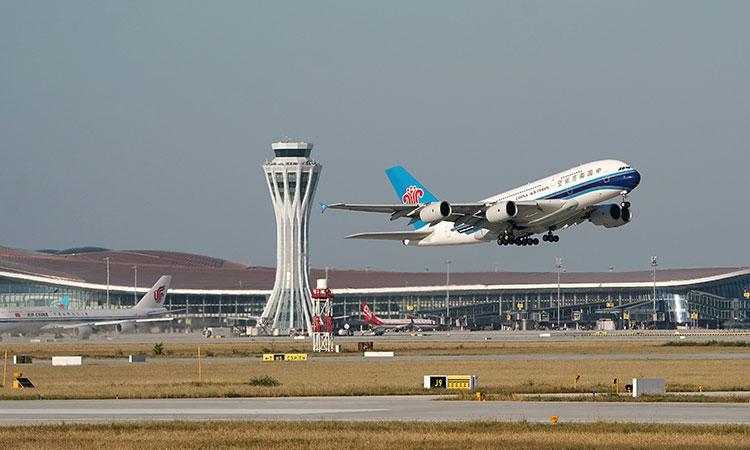 Ukraine conflict impact: Asia-Pacific airlines' cargo volumes dip 10.7% in Sep
IANS - Monday , 07 November 2022 | 10 : 04 PM
Latest data by the International Air Transport Association (IATA) showed that airlines in the region continue to be impacted by the conflict in Ukraine, labour shortages, and lower levels of trade and manufacturing activity due to Omicron-related restrictions in China. It said that available capacity in the region increased by 2.8 per cent compared to 2021. 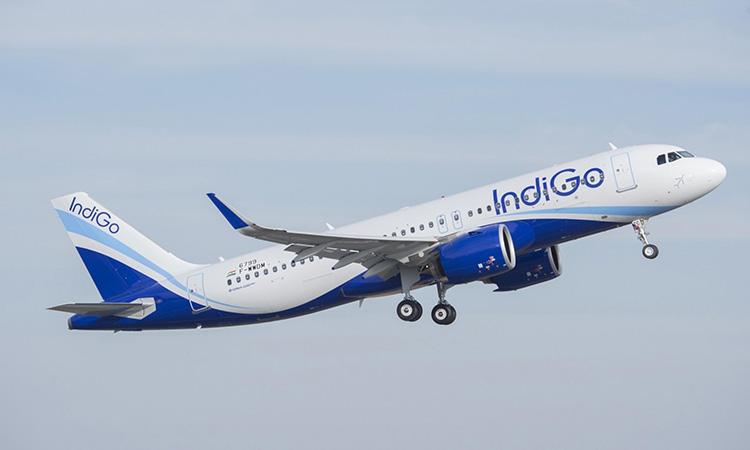 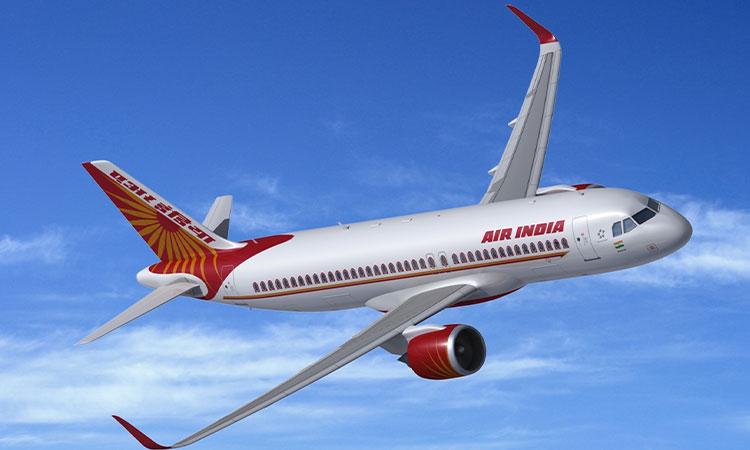 Air India signs agreements to acquire AirAsia India, will merge with Air India Express
IANS - Thursday , 03 November 2022 | 09 : 05 AM
An operational review process is underway with a view to ultimately integrating AAI fully with Air India Express (AIXL). Consolidation of these two airlines, both of which operate as low-cost carriers, will be undertaken as part of the restructuring roadmap that is being envisioned for the Tata Group's airline business and is expected to bring customer, revenue, cost and operational benefits through broader adoption of each airlines' best practices, systems and routes, and the combined entity's greater scale.
Advertisement 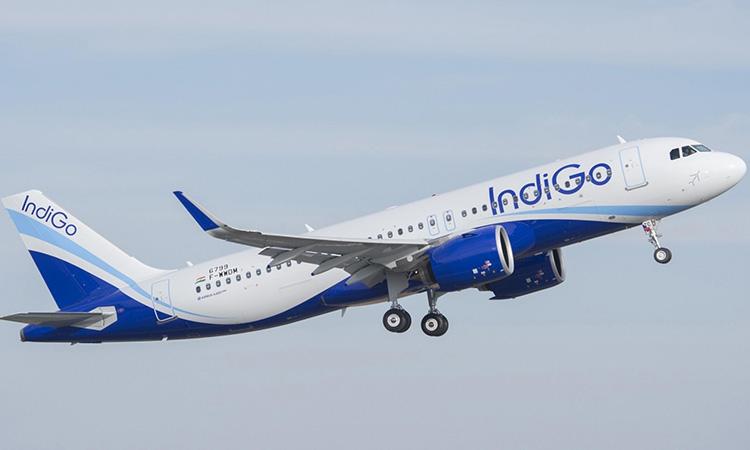 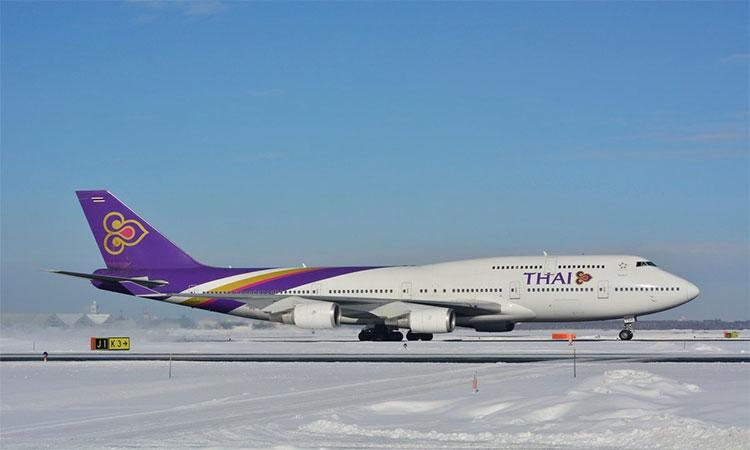 Thai Airways to resume operations in Telangana from Oct 30
IANS - Friday , 28 October 2022 | 11 : 00 AM
The Federation of Telangana Chambers of Commerce and Industry (FTCCI) had represented to the Thai government in the month of April to resume passenger and cargo operations which were suspended during Covid .
Advertisement