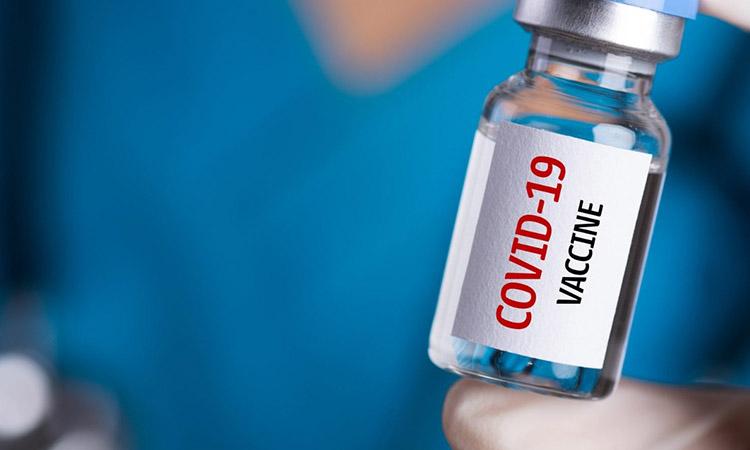 Overseas Americans feel left behind in vaccination: Report
IANS - Wednesday , 09 June 2021 | 09 : 12 AM
According to the report, unlike expatriates from most other countries, American expats are required to pay US taxes, but their request to "have a vaccine" has been denied by the White House. "We have not historically provided private health care for Americans living overseas, so that remains our policy," White House Press Secretary Jen Psaki was quoted as saying in the report. 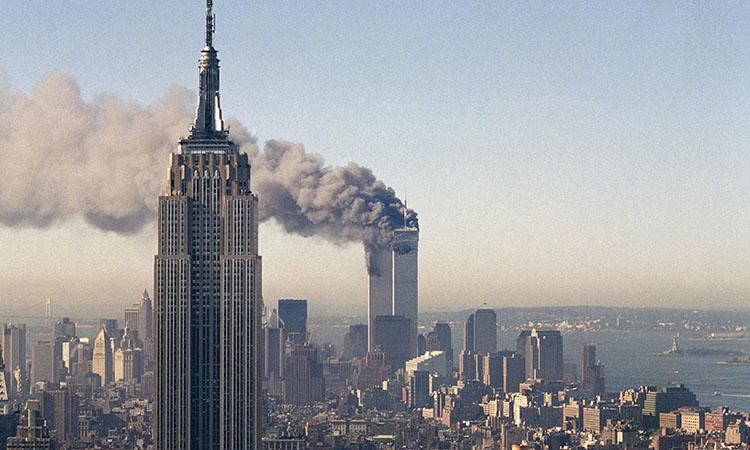 US Supreme Court to hear Muslim surveillance post 9/11
IANS - Tuesday , 08 June 2021 | 07 : 32 PM
The US Supreme Court will hear the appeal filed by the FBI against a lower court's 2019 ruling, which led to various claims made by the three Muslim men, taking the case into litigation. As per details, the 2011 lawsuit accuses the FBI of infiltrating mainstream mosques in Southern California and targeting Muslim Americans for surveillance. 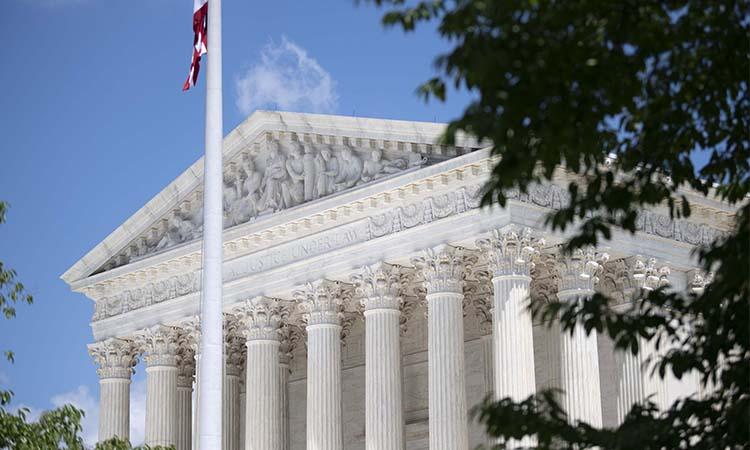 US SC rules against temporary immigrants seeking green cards
IANS - Tuesday , 08 June 2021 | 01 : 28 PM
Thousands of immigrants, including many who have lived in the country for years, could be affected by Monday's ruling, reports Xinhua news agency. Justice Elena Kagan said the unanimous decision was "a straightforward application" of American law, which generally requires an immigrant to have been lawfully admitted to the US to be eligible for a green card. 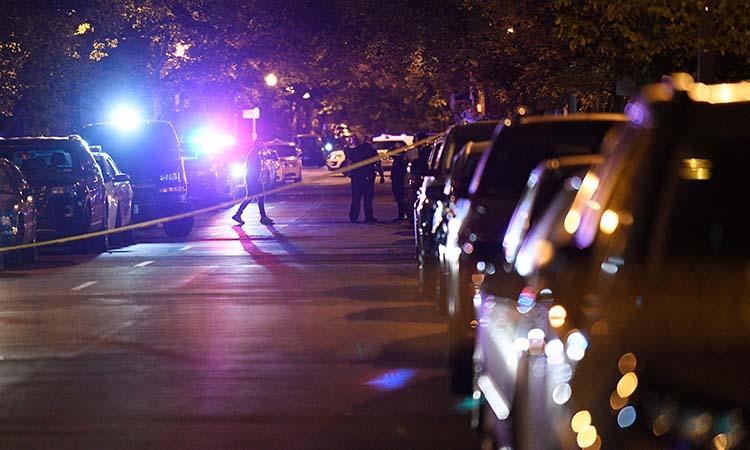 3 dead in US graduation party shooting
IANS - Monday , 07 June 2021 | 10 : 32 AM
A barrage of gunfire broke out in Kendall at around 2 a.m. on Sunday when two cars pulled up into a strip mall where a graduation party was underway at a hookah lounge restaurant, Xinhua news agency quoted Miami-Dade Police director Freddy Ramirez as saying at a news conference later in the day. 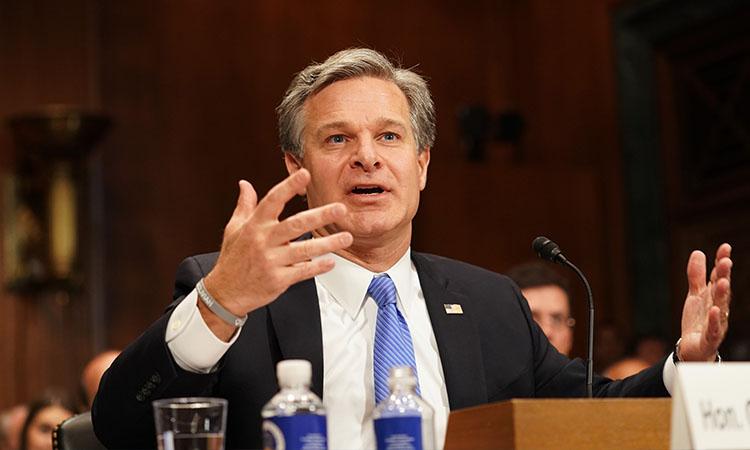 US to treat growing ransomware incidents as terror attacks
IANS - Sunday , 06 June 2021 | 12 : 22 PM
"There are a lot of parallels, there's a lot of importance, and a lot of focus by us on disruption and prevention. There's a shared responsibility, not just across government agencies but across the private sector and even the average American," Wray told WSJ on Saturday. President Joe Biden said last week that his administration was "looking closely" at whether to retaliate against Russia for a recent ransomware attack. 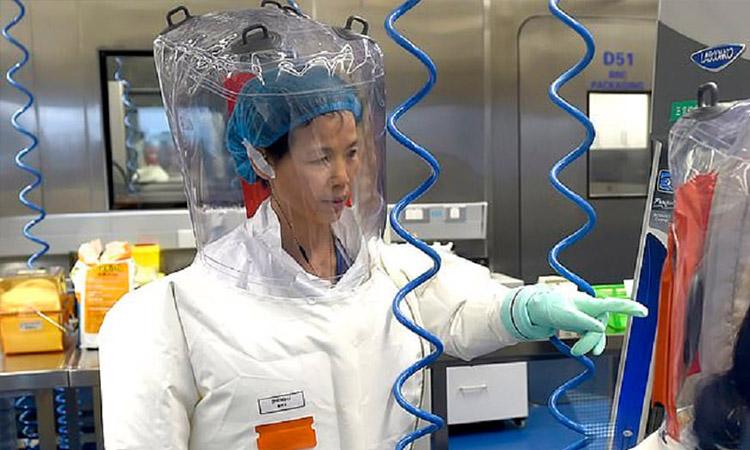 Did China's 'Bat Woman' receive $600K from US for coronavirus work?
IANS - Saturday , 05 June 2021 | 03 : 54 PM
"For years, Dr Ralph Baric, a virologist in the US, has been collaborating with Dr Shi Zhengli of the Wuhan Virology Institute, sharing his discoveries about how to create super viruses. This gain-of-function research has been funded by the NIH. Dr Fauci, do you still support funding of the NIH funding of the lab in Wuhan?," US Senate hearing on May 11, Senator Rand Paul told the hearing. 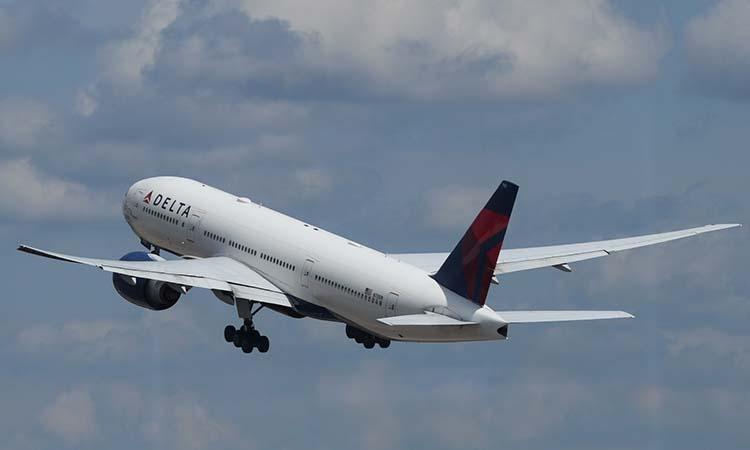 US man arrested after allegedly trying to breach cockpit
IANS - Saturday , 05 June 2021 | 03 : 42 PM
Delta on Friday expressed the company's gratitude in a statement to the crew and passengers of Flight 386, from the Los Angeles International Airport to the Nashville International Airport, who assisted in detaining the passenger when the plane was in the air, reports Xinhua news agency. After the incident, the flight had to be diverted to Albuquerque, New Mexico.