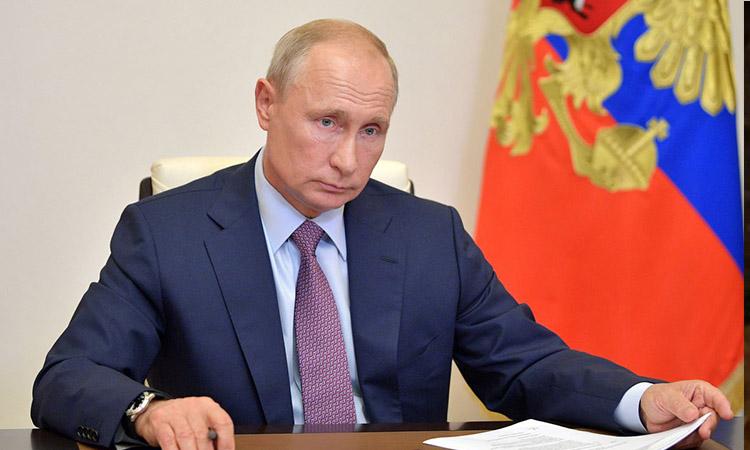 Russia, US must mend ties: Putin
IANS - Saturday , 05 June 2021 | 03 : 29 PM
The world has not yet recovered from the difficulties and restrictions caused by Covid-19, and effective results could only be achieved through cooperation, Putin said on Friday at a meeting on the sidelines of the 24th St. Petersburg International Economic Forum. "If sources of Covid-19 infections remain somewhere in the world, then they can again trigger a spread globally," Xinhua news agency quoted the President as saying. 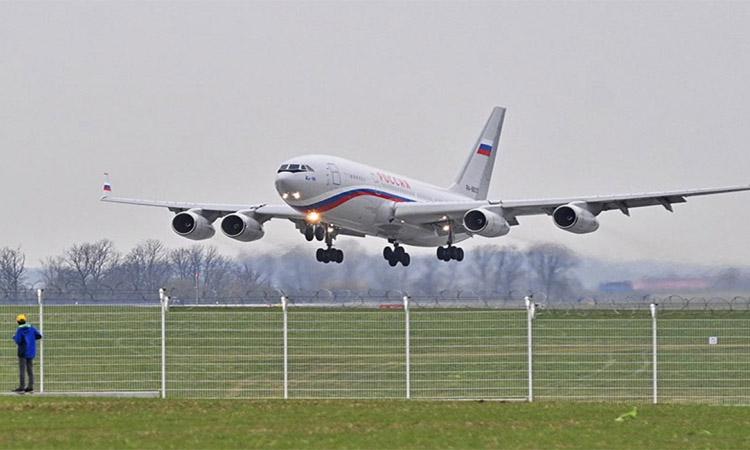 Russian parliament approves quitting Open Skies Treaty
IANS - Wednesday , 02 June 2021 | 09 : 43 PM
The decision was made in response to the US pullout from the pact in November 2020, head of the chamber's International Affairs Committee Grigory Karasin said in a statement. He criticised the US move for significantly undermining the balance of interests and hurting the treaty's key role in building confidence and transparency, the Xinhua news agency reported. Russia has presented concrete proposals aimed at preserving the treaty, but the US has not responded, according to Karasin. 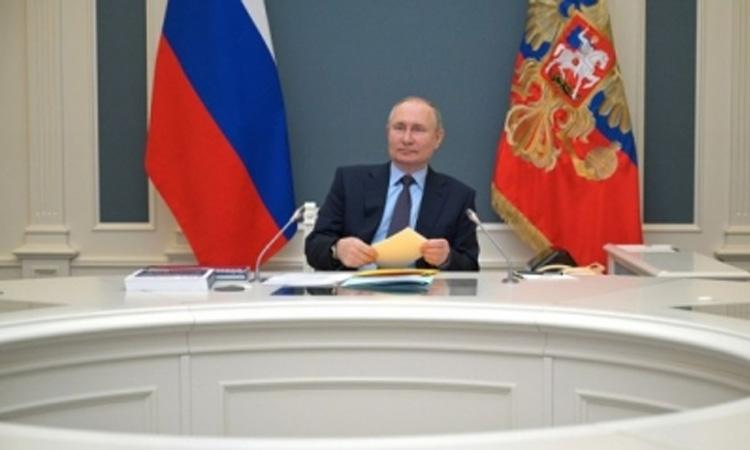 Russian President's visit to Pakistan on the cards
IANS - Tuesday , 01 June 2021 | 06 : 39 PM
The project, previously named The North-South Gas Pipeline, has now been renamed as Pakistan Steam Gas Pipeline, in which a gas pipeline will be laid from Pakistan's Karachi city to Kasur. It is a flagship project between the two countries, which intends to remove the memories of rivalry of the Cold War and bring both countries on the road to bilateral ties. 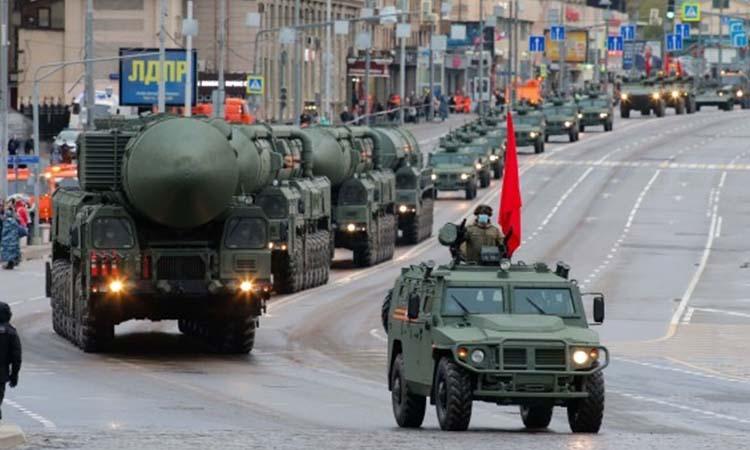 Russia to strengthen Western Military District amid NATO threat
IANS - Tuesday , 01 June 2021 | 11 : 39 AM
"The actions of our Western colleagues are destroying the global security system and forcing us to take adequate countermeasures," Shoigu said during a meeting of the Ministry's Board here n Monday. In addition to the establishment of new military units, the armed forces of the Western Military District will receive more modern weapons and equipment this year, Xinhua news agency quoted Shoigu as saying. 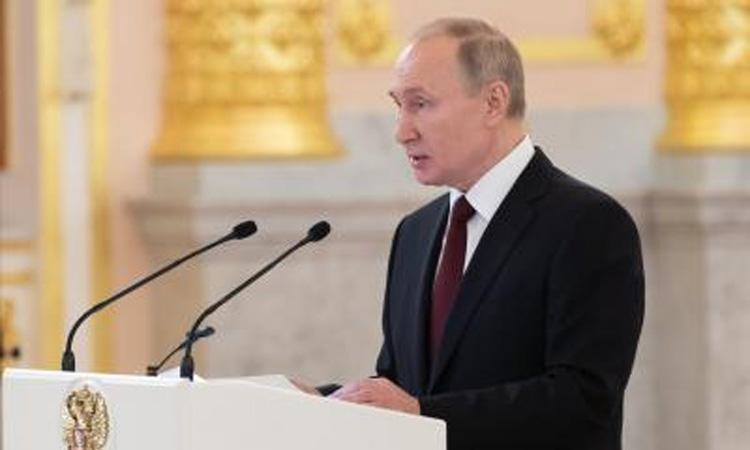 Putin says Russia's armed forces must be compact yet effective
IANS - Friday , 28 May 2021 | 08 : 44 AM
To this end, it is vital to improve the military transport aviation and increase the mobility of troops, Putin said in a meeting with Russia's top defence officials in Sochi, the Xinhua news agency reported. Putin demanded measures to boost the production of military transport planes and helicopters so that the army could be equipped with an adequate amount of them. 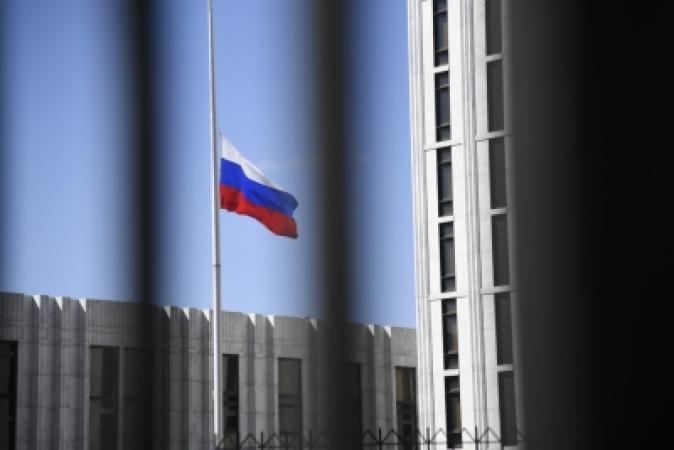 Russia expels Bulgarian diplomat in retaliation
IANS - Thursday , 27 May 2021 | 11 : 47 AM
In a statement on Wednesday, the Ministry said it had summoned the Bulgarian Ambassador Atanas Krystin to inform him that an employee from the Bulgarian Embassy in Moscow has been declared "persona non grata", reports Xinhua news agency. 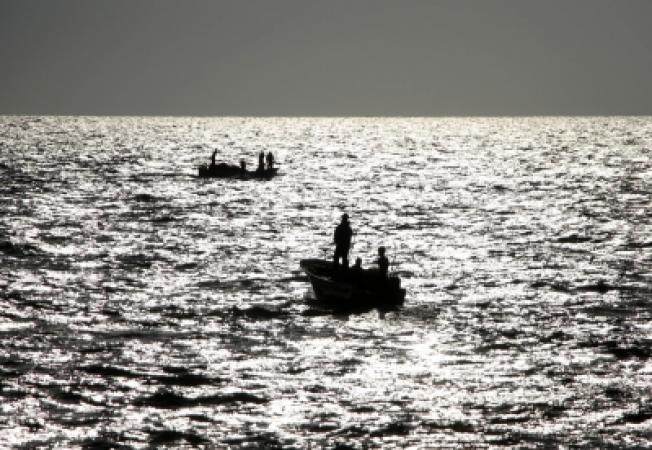 3 dead after Japanese fishing boat collides with Russian ship
IANS - Wednesday , 26 May 2021 | 11 : 40 AM
There were five crew members on board the 9.7-ton crab-fishing boat when it collided with the 662-ton Russian AMUR ship and capsized, Kyodo News reported, citing local authorities. A rescue mission retrieved all five, but a 64-year-old chief engineer and two crew members in their 30s were later confirmed dead, and another member was injured, Kyodo said.