Cybercriminals are targeting iPhone users through popular dating apps like Bumble and Tinder for crypto scams, according to cybersecurity researchers. The victims are suffering from their personal data being risked and money being robbed.

Jagadeesh Chandraiah, a senior threat researcher at Sophos said that the attackers tend to post convincing fake profiles on popular dating apps as the first step. That is how they come in contact with the targets.

After contacting targets they shift to other social messaging platforms and persuade the targets to invest in cryptocurrency. When people download the suggested fake cryptocurrency trading app to invest, they fall prey to their schemes.

The team from cyber security firm Sophos uncovered a Bitcoin wallet controlled by the attackers that contain nearly $1.4 million in cryptocurrency, allegedly collected from victims.

Jagadeesh further revealed that research shows that the attackers are making millions of dollars with this scam. Cybercriminals have expanded from targeting people in Asia to include people in the US and Europe.

Until recently, the criminal operators mainly distributed the fake crypto apps through fake websites that resemble a trusted bank or the Apple App Store.
"The addition of the iOS enterprise developer system introduces further risk for victims because they could be handing the attackers the rights to their device and the ability to steal their personal data," Chandraiah warned. Sophos researchers have code-named the threat "CryptoRom" which relies heavily on social engineering at almost every stage.

In such attacks, cybercriminals leverage "Enterprise Signature," a system for software developers that helps organizations to pre-test new iOS applications with selected iPhone users before they submit them to the official App Store for review and approval.

"With the functionality of the 'Enterprise Signature' system, attackers can target larger groups of iPhone users with their fake crypto-trading apps and gain remote management control over their devices," the report claimed.  This means the attackers could potentially do more than just steal cryptocurrency investments from victims. They could also, for instance, collect personal data, add and remove accounts, and install and manage apps for other malicious purposes.

To avoid falling victim to these types of scams, iPhone users should only install apps from Apple's App Store, the researchers suggested. 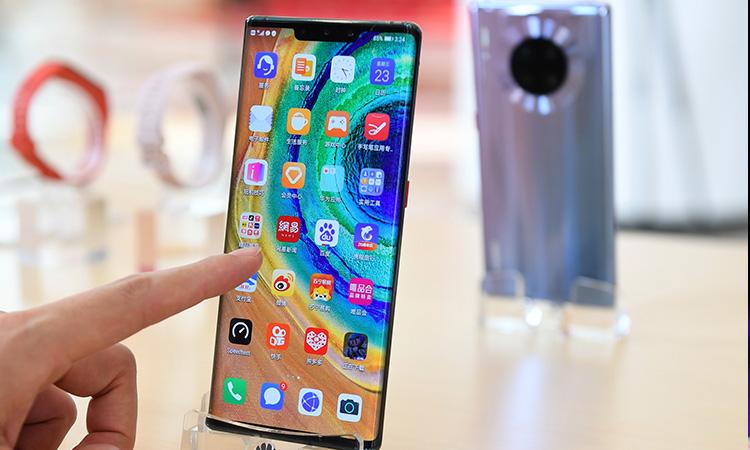 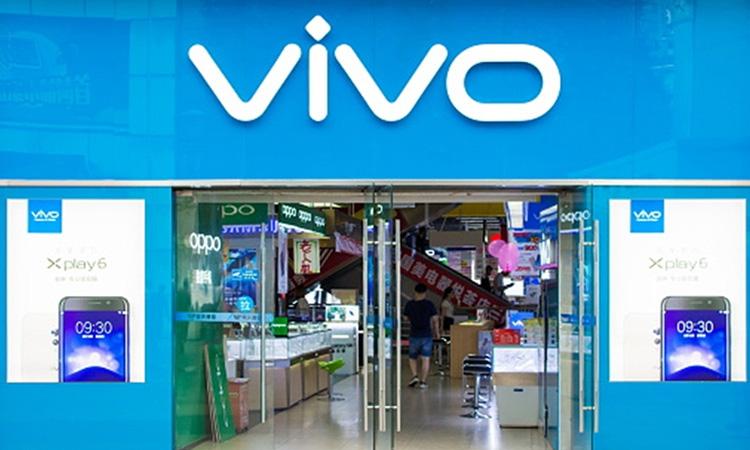 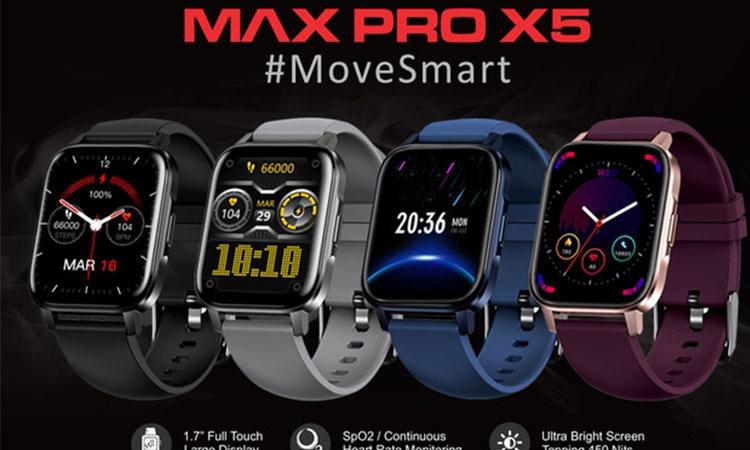 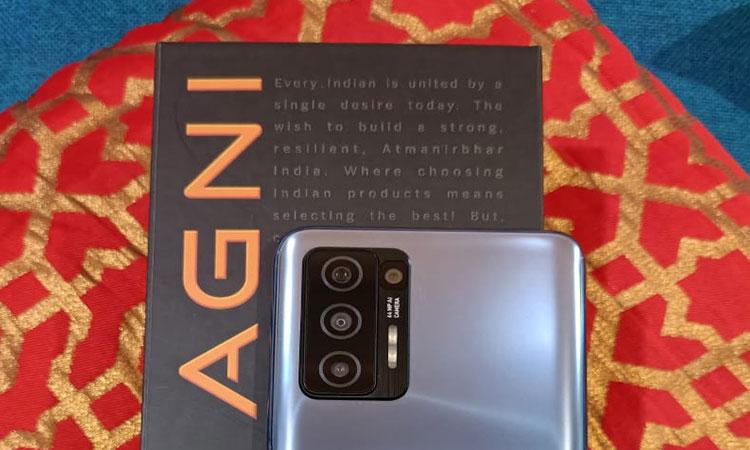 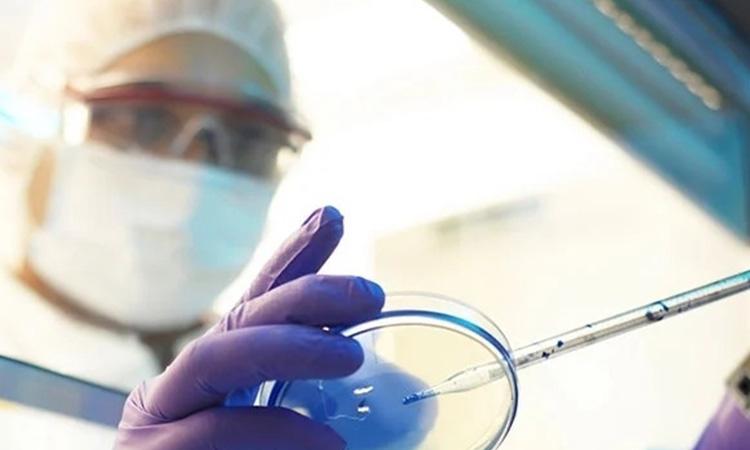 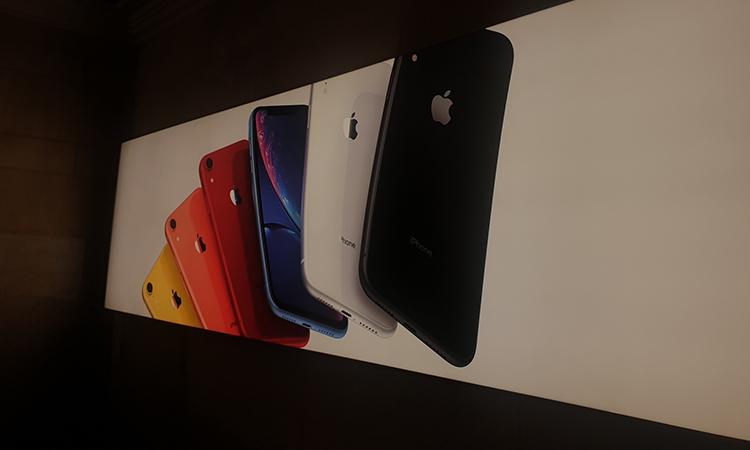