The Pakistan Cricket Board (PCB) on Sunday has recalled left-handed batter Fakhar Zaman, leg-spin all-rounder Shadab Khan and pacers Haris Rauf and Mohammad Hasnain to return from the ongoing Big Bash League (BBL) in order to prepare for the upcoming season of the Pakistan Super League (PSL) starting from January 27.

Zaman had arrived in the tournament to replace an injured England batter Tom Abell for Brisbane Heat. Due to the Covid-19 restrictions and travel issues in the states of Australia, Zaman was able to play just one match for the club. "Unfortunately the Pakistan Cricket Board confirmed it had rescinded its permission for Fakhar to play our remaining games, along with all Pakistan players currently involved in the BBL, and summonsed him to return immediately to prepare for the Pakistan Super League," said Heat in a statement.

"We are disappointed that he won't be able to play for us and he is disappointed he won't have the opportunity to get some more games in for us. He asked us to thank the fans for their support and wish the team all the best for the remaining three games. We thank him for making the commitment to come to Australia at short notice, and wish him all the best with his cricket going forward," added Heat.

Shadab didn't feature in Sydney Sixers' win over Sydney Thunder on Saturday while Hasnain had turned out in the same match for the losing side. Rauf, meanwhile, confirmed through his Twitter account on Saturday that he was leaving with two matches to go for his side Melbourne Stars.

"A great cricketing experience with @starsBBL for #BBL11 comes to an end as I have to go back to fulfil my national committment. It was short but a learned & wonderful experience with some thrilling & amazing games of cricket. Always love to be here! All the best #TeamGreen." Heat, though, received a boost in Michael Neser and Mitchell Swepson linking up with the team ahead of their match against Stars' as the duo were released early from the Ashes squad. Mitchell Marsh and Josh Inglis were also released from the Test side and will turn out for Perth Scorchers against Heat on Monday. 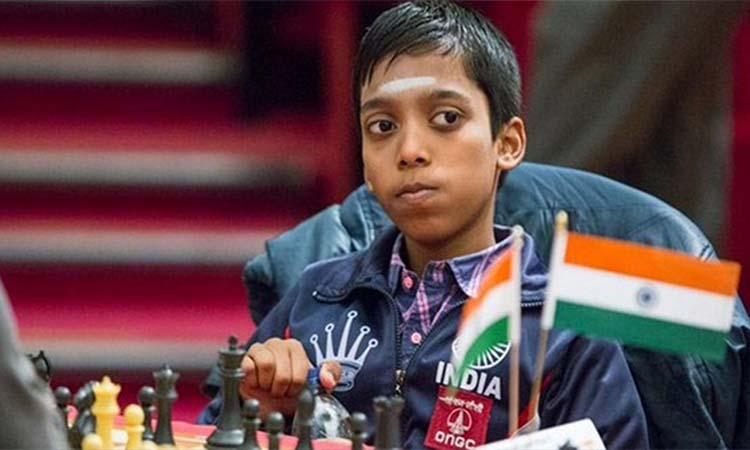 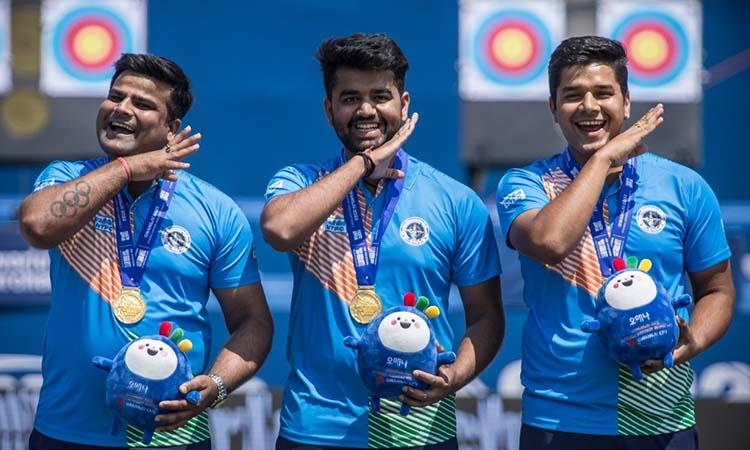