With the 2022 Men's T20 World Cup, starting in Australia from next month, New Zealand and United Arab Emirates (UAE) on Thursday revealed their official jerseys for the showpiece event.

New Zealand, who were the runners-up in T20 World Cup 2021, took to social media to announce their jersey reveal. The shirt design has a retro theme, derived from the combination of shirts worn by the side in the early 1990s.

The shirt has a mix of black and grey with text and lines in white. It also has the fern in white apart from stars in red complimenting the look. New Zealand will open their Men's T20 World Cup campaign in the Super 12 stage in a re-match of the 2021 final against champions Australia on October 22 at the Sydney Cricket Ground.

UAE, on the other hand, have gone for a jersey makeover. Departing from their usual colour scheme of black, they have gone with bright magenta and blue colours, which have been 'Inspired by UAE's beautiful winter,' as per the Emirates Cricket Board (ECB).

While the logo's key elements remain untouched, the colour palette incorporates a 'Gold and Sophisticated' look, which aims to honour and aspire to the vision of the country.

"Our Board is extremely proud of the new UAE Cricket logo, which denotes a rich history and honours the deep roots of our sport across the UAE, and, while we have retained core design elements we have embraced a dynamic shift of the primary colours to symbolise our progressive future and to better align with today's sports and business landscape."

"We are very excited to launch our new logo and kit ahead of the ICC Men's T20 World Cup (2022), and we look forward to seeing (this kit) against the backdrop of spectacular World Cup venues in Australia," said Zayed Abbas, Member of Emirates Cricket Board, who will also head to Australia for the mega event.

UAE will open their T20 World Cup campaign against The Netherlands on October 16 at Kardinia Park, Geelong. The side is in Group A of the First round alongside Namibia, Netherlands, and Sri Lanka.

Australia was originally scheduled to host the event in 2020, before it was postponed due to Covid-19 and re-scheduled for October 16 to November 13 this year.

The ICC Men's T20 World Cup 2022 will feature 16 international teams playing 45 matches with the final to be played on Sunday, November 13 at the Melbourne Cricket Ground. 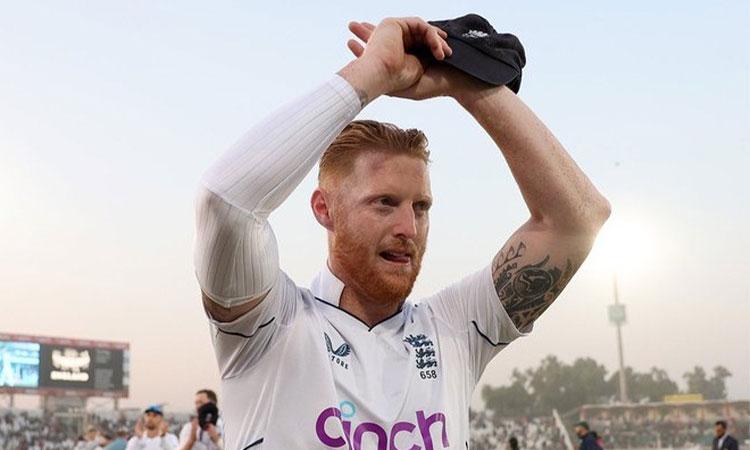 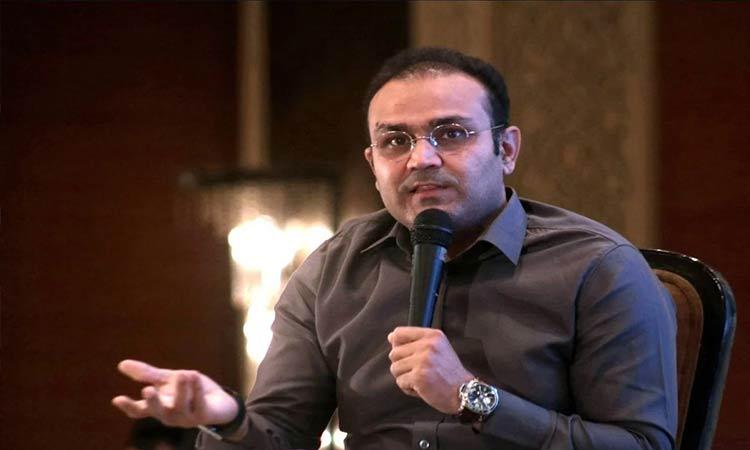