Brilliant double centuries by Marnus Labuschagne and Steve Smith kept Australia in a dominant position against the West Indies on the second day of the first Test at Perth Stadium, here on Thursday.

Labuschagne (204) completed his second Test double century while Smith (200 not out) made his fourth as Australia declared their first innings at 598/4.

In reply to their hosts' daunting first innings total, the West Indies openers -- Kraigg Brathwaite (18 not out), and Tagenarine Chanderpaul (47 not out) negotiated a tricky 25-over phase to put up 74 on the board without losing a wicket at stumps on Day 2.

Resuming from a strong 293/2, Australia continued to stay on top as Smith and Labuschagne combined to torment the visitors, sharing a huge 251-run partnership to take Australia past 400 and into the declaration zone.

Labuschagne departed soon after his double hundred but Travis Head and Smith scored briskly to push Australia past 500. Head fell one short of a deserved hundred, but Smith got to his double century before Australia declared, giving themselves a good chance to push for that place in the ICC World Test Championship 2023 final.

In response, debutant Tagenarine Chanderpaul and skipper Kraigg Brathwaite, put on a 74-run opening stand to carry the tourists to stumps, but a massive task awaits the Windies on day three. 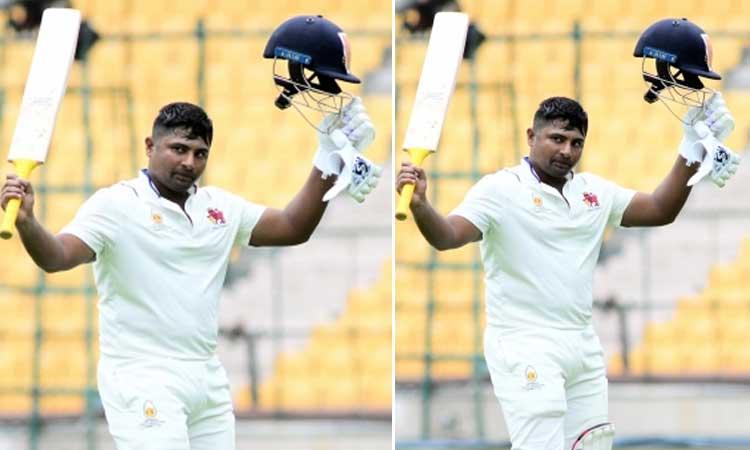 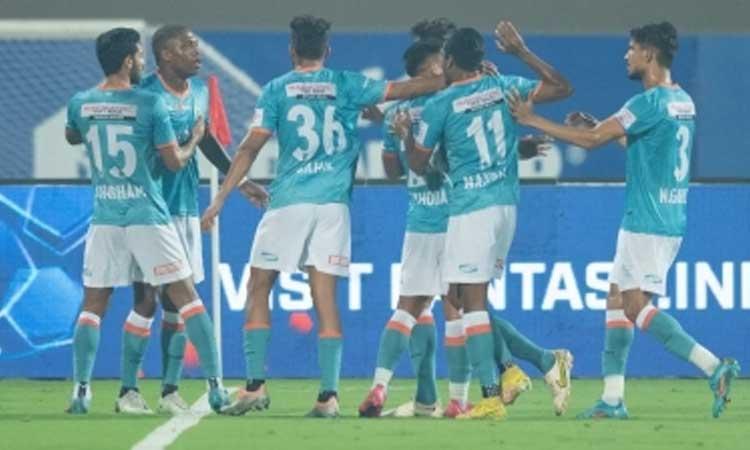