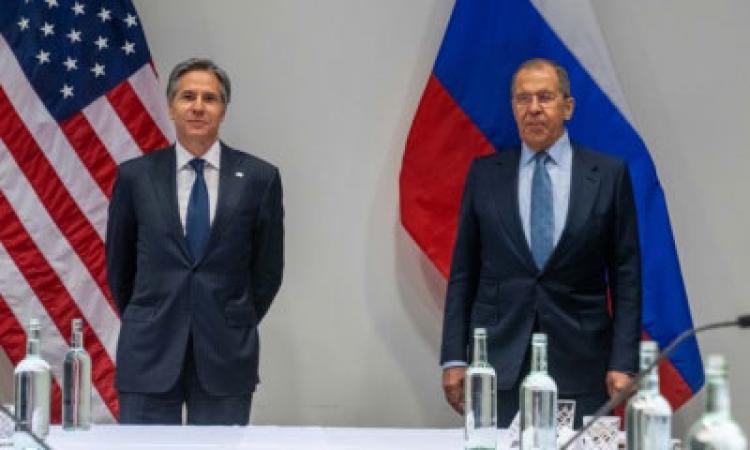 Blinken, Lavrov discuss normalising US, Russian relations
IANS - Thursday , 20 May 2021 | 08 : 45 AM
The State Department sent a report to Congress on Wednesday stating that waiving punitive measures against Swiss-based Nord Stream 2 AG and its German chief executive Matthias Warnig as well as four of the company's corporate officers were important for US "national interests", DPA news agency reported. 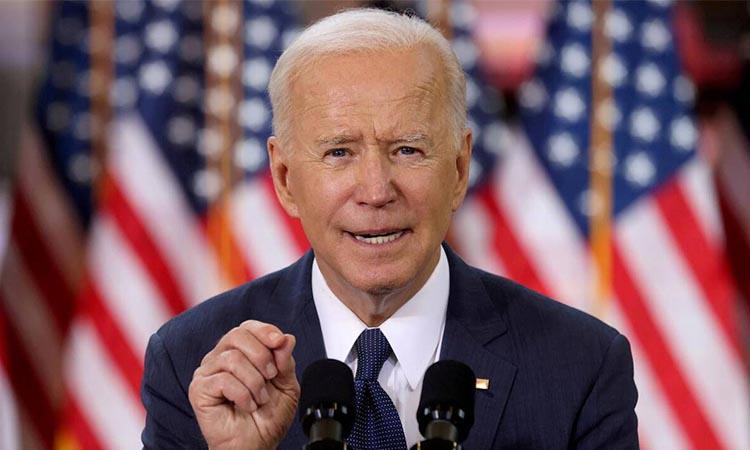 US: Biden administration removes Trump era H1-B visa rule
Newsmen News Desk - Wednesday , 19 May 2021 | 05 : 22 PM
In October 2020, the Trump administration had sought to narrow the definitions of the H1-B visa rule in order to ensure US companies make ‘real offers’ to ‘deserving’ immigrants and not hire foreigners as ‘low cost’ substitutes against qualified Americans. A bachelor’s degree wasn’t sufficient under that rule. Instead, a bachelor’s degree in a specific field related to the job was required. 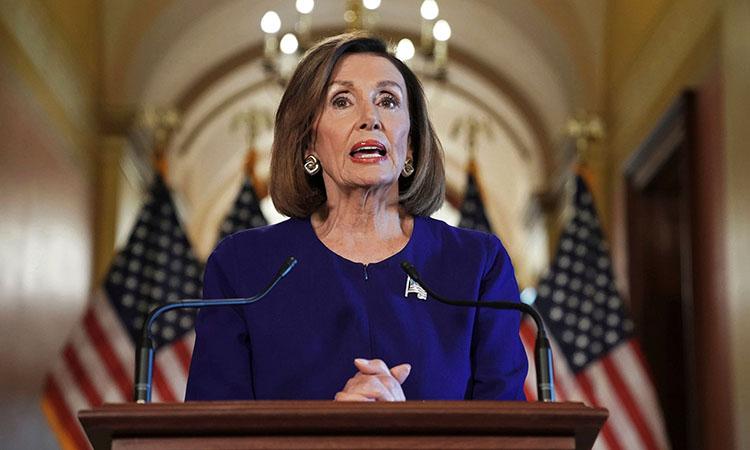 Nancy Pelosi calls for 'diplomatic boycott' of China's 2022 Olympics over 'genocide' of Uyghur Muslims
Newsmen News Desk - Wednesday , 19 May 2021 | 03 : 27 PM
At a joint hearing of the Tom Lantos Human Rights Commission and the Congressional-Executive Commission on China, Pelosi urged heads of states and global leaders to boycott Beijing’s 2022 Olympic as a protest against the alleged ‘genocide’ of Uyghurs in Northwest China. 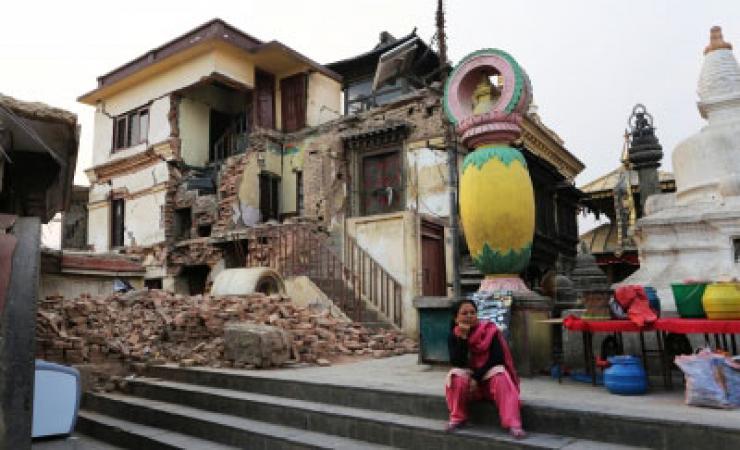 5.8 magnitude earthquake hits Nepal, 3 injured
IANS - Wednesday , 19 May 2021 | 11 : 44 AM
With the epicentre in Bhulbhule of the Marsyangdi Rural Municipality, the tremor that struck at 5:42 am (local time) was felt in different parts of the country including in the capital Kathmandu, according to the national earthquake centre. People responded by fleeing their home following the jolts, according to officials.
Advertisement 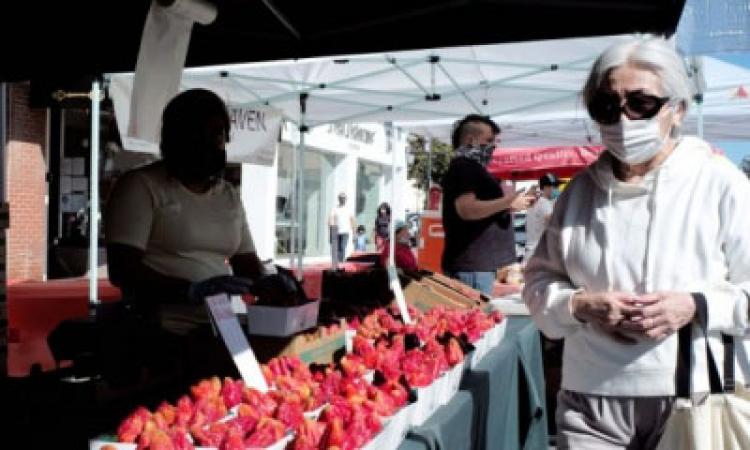 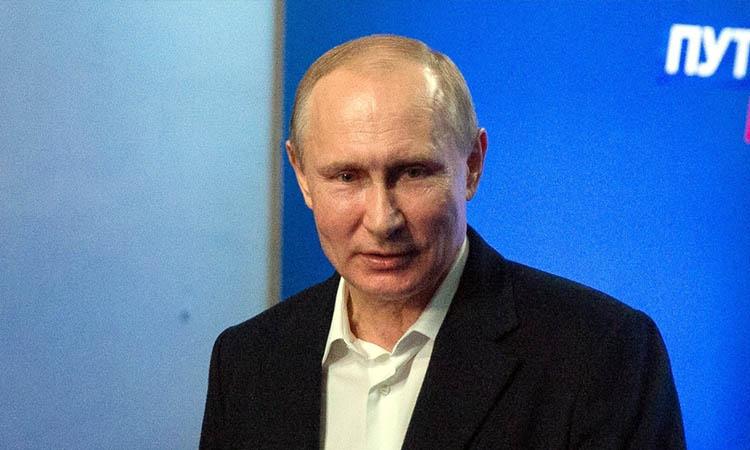 Russia ready to cooperate with all based on mutual trust: Vladimir Putin
IANS - Wednesday , 19 May 2021 | 08 : 47 AM
"We are ready to work together with all states without exception on the basis of equality, respect for each other's interests and non-interference in internal affairs," Putin said, according to a statement published by the Kremlin, Xinhua reported. He pointed to an unstable international situation where the coronavirus pandemic, terrorism, issues related to cybersecurity and the escalation of regional conflicts remain matters of concern. 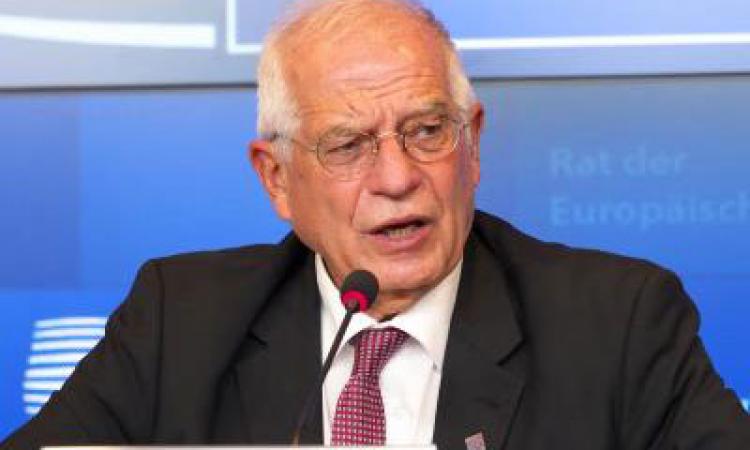 EU top diplomat urges immediate ceasefire between Israel, Palestine
IANS - Wednesday , 19 May 2021 | 08 : 32 AM
At a press briefing after the EU foreign ministers' video conference on the Middle East situation on Tuesday afternoon, Borrell cited a statement backed by 26 member states but blocked by Hungary's veto as Budapest supports Israel, Xinhua reported. The EU has thus been prevented from taking a common position on the escalating Middle East conflict. 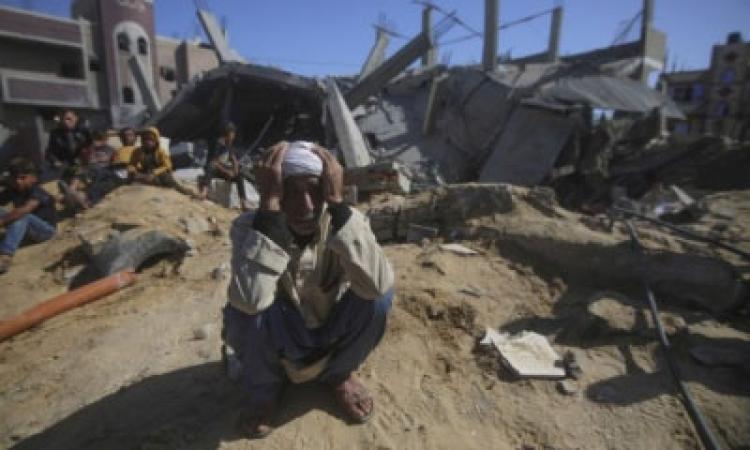 52K Palestinians take refuge in UN-run schools in Gaza: UN report
IANS - Wednesday , 19 May 2021 | 08 : 23 AM
The UN Office for the Coordination of Humanitarian Affairs (OCHA) said in a press statement that Israeli fighter jets destroyed, either totally or partially, 448 constructions in the Palestinian coastal enclave since May 10, Xinhua reported. Jens Laerke, a spokesman for OCHA, said in the statement that 132 buildings were completely destroyed and 316 partially destroyed
Advertisement 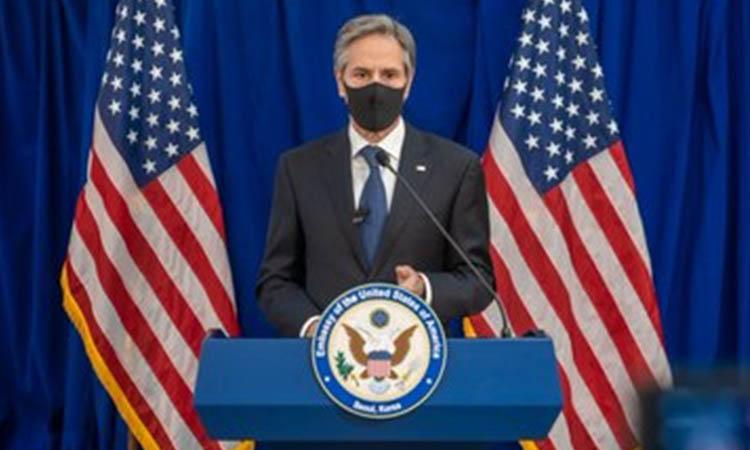 Anotny Blinken to meet Russia's Sergei Lavrov for first time
IANS - Wednesday , 19 May 2021 | 08 : 21 AM
"The bilateral meeting will take place after the evening's final Arctic Council event and will provide an opportunity to test the proposition of whether we can achieve a relationship with Moscow that is more stable and predictable," Ned Price said in a statement on Tuesday evening, DPA news agency reported. 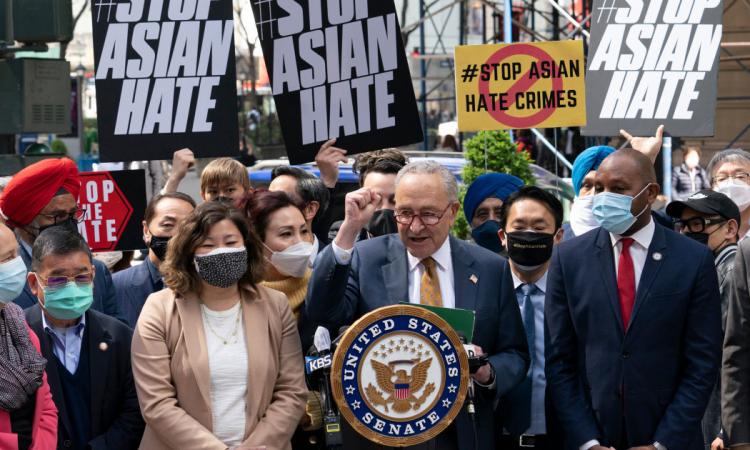 Anti-Asian hate crimes bill sent to Biden for signature
IANS - Wednesday , 19 May 2021 | 08 : 14 AM
The COVID-19 Hate Crimes Act passed in a 364-62 vote in the House, with all no votes coming from Republicans. The Senate last month approved the bill on a 94-1 vote, with GOP Senator Josh Hawley of Missouri casting the lone no vote, Xinhua reported. Biden is expected to sign the bill into law as soon as Thursday.
Advertisement
Don't Miss
View All