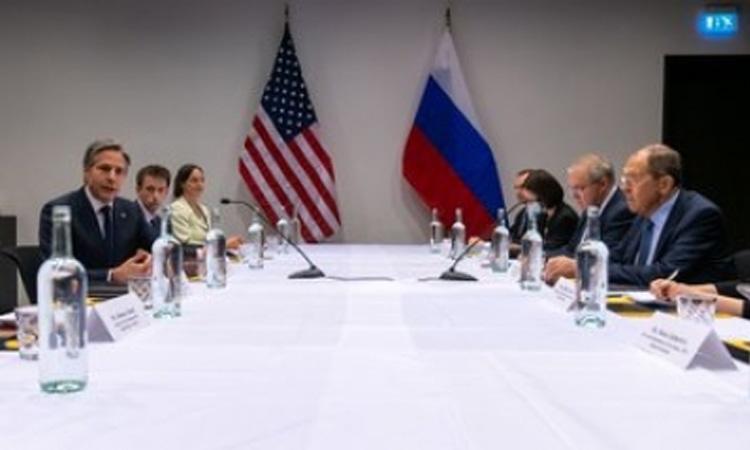 Russia, US seek cooperation amid tension, with 'serious differences'
IANS - Thursday , 20 May 2021 | 03 : 45 PM
Meeting with his counterpart on the sidelines of an Arctic Council meeting in the Icelandic capital of Reykjavik, Lavrov on Wednesday said Moscow and Washington have to decide on their further cooperation despite the "serious differences" on a series of issues between the two sides, reports Xinhua news agency. 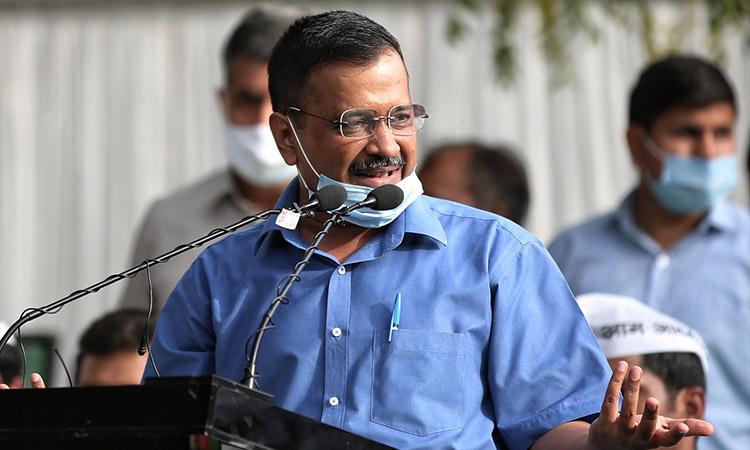 After Kejriwal's tweet on 'new covid 19 variant', Singapore invokes ‘anti-misinformation’ law, asks FB, Twitter to issue correction
Newsmen News Desk - Thursday , 20 May 2021 | 03 : 09 PM
Singapore health ministry (MOH) has asked the POFMA office to issue general directions to Facebook, Twitter and to carry a "Correction Notice to all end-users in Singapore" who use their app that there is nothing like covid 19 Singapore strain and that there is no evidence of any coronavirus strain which is extremely hazardous for kids. The direction has also been isued to local SPH Magazines Pte Ltd (HardwareZone forum). 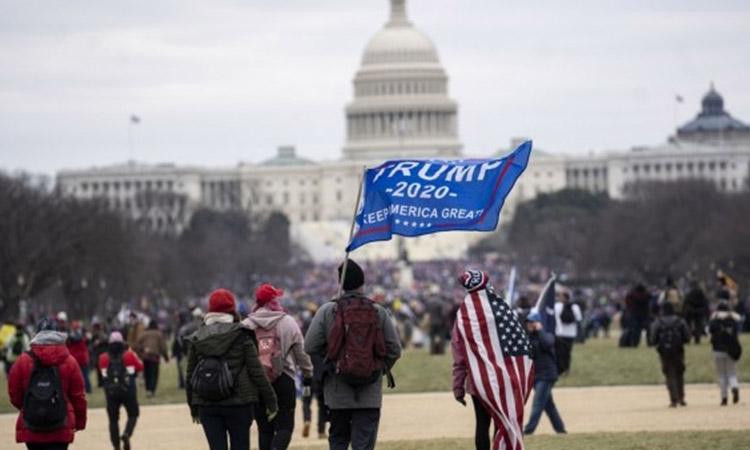 Legislation passed for independent commission to probe US Capitol riot
IANS - Thursday , 20 May 2021 | 02 : 10 PM
The bill passed on Wednesday mostly along party lines, with 35 defected Republicans joining 217 Democrats in supporting the creation of the investigative panel modelled after the 9/11 Commission, reports Xinhua news agency. The legislation now goes to the Senate, where the Republican leader, Mitch McConnell, said he opposed the measure, casting further doubt over it becoming law 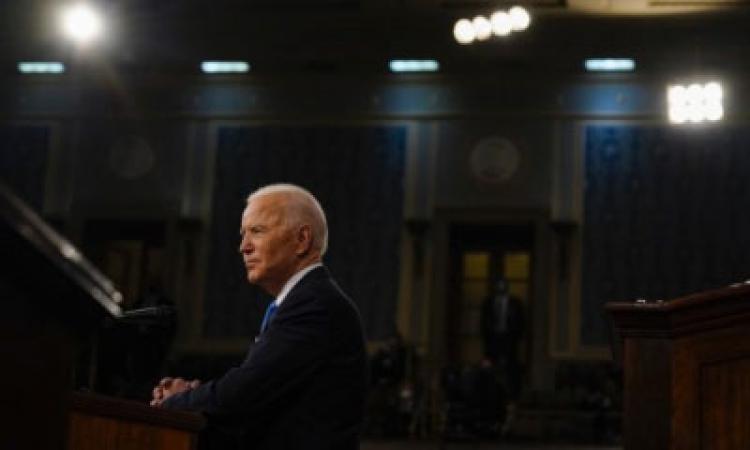 Biden urges 'significant de-escalation' in call with Netanyahu
IANS - Thursday , 20 May 2021 | 12 : 02 PM
" Xinhua news agency quoted the White House as saying in reference to the call on Wednesday. "The two leaders had a detailed discussion on the state of events in Gaza, Israel's progress in degrading the capabilities of Hamas and other terrorist elements, and ongoing diplomatic efforts by regional governments and the US"
Advertisement 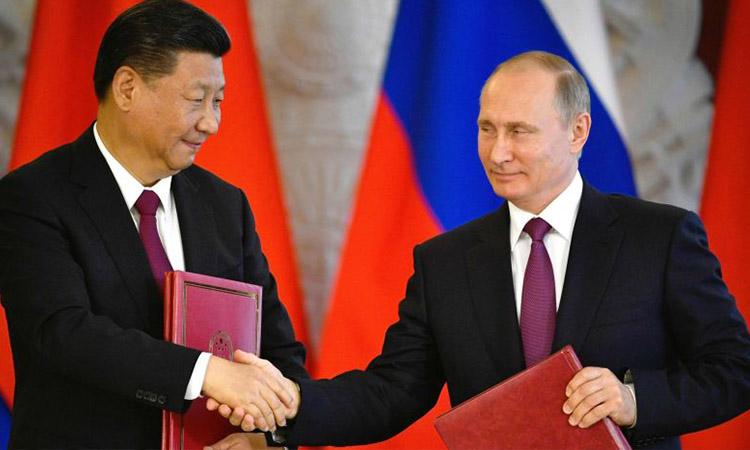 Xi, Putin witness launch of joint nuke energy project
IANS - Thursday , 20 May 2021 | 11 : 45 AM
Xi arrived at the main venue of the Great Hall of the People at around 5 p.m. on Wednesday and waved to Putin, who had joined in from the main venue of the Kremlin, reports Xinhua news agency. He Lifeng, vice chairman of the National Committee of the Chinese People's Political Consultative Conference and head of the National Development and Reform Commission, co-chaired the ceremony with Russian Deputy Prime Minister Alexander Novak. 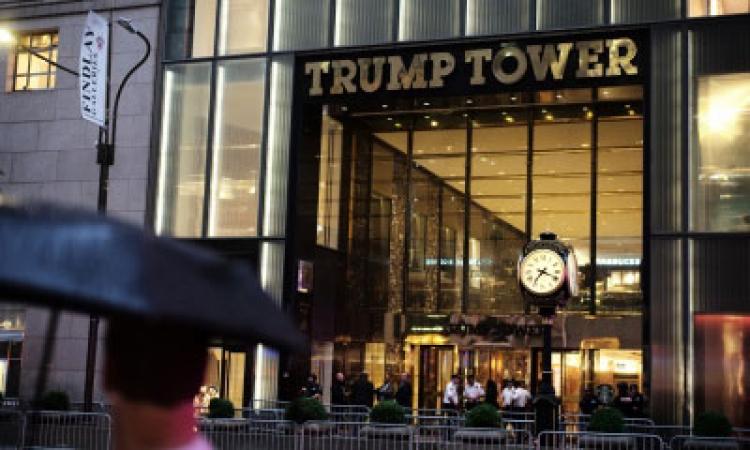 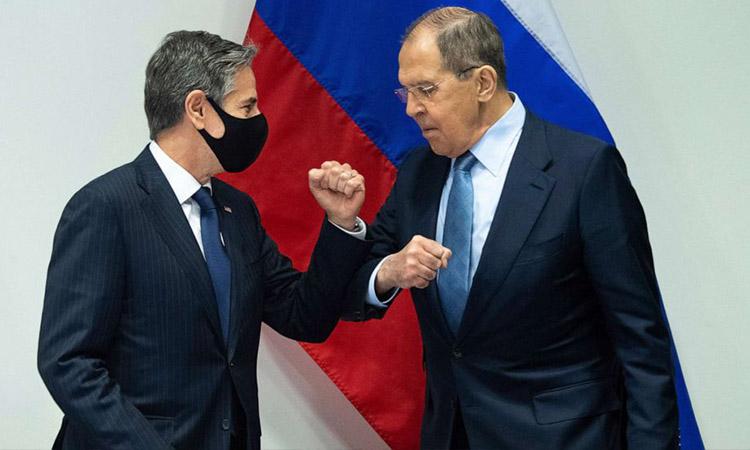 Blinken, Lavrov discuss normalising US, Russian relations
IANS - Thursday , 20 May 2021 | 09 : 51 AM
Blinken said that the US seeks "a predictable, stable relationship with Russia" in comments ahead of the meeting, according to a State Department transcript, DPA news agency reported. But he also said "it's no secret that we have our differences" before the meeting, which was held on the margins of an Arctic Council ministerial meeting. 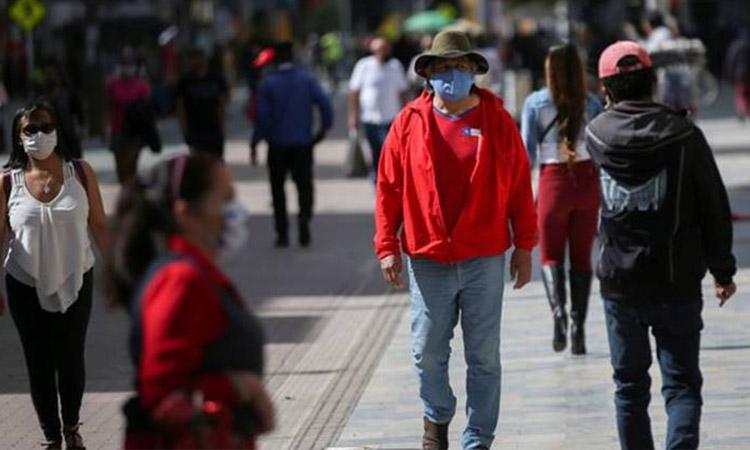 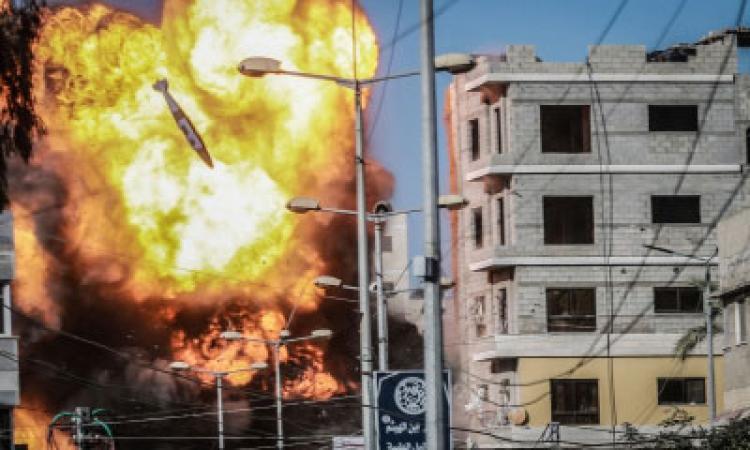 256 dead, including 69 children, in Mideast hostilities: UN
IANS - Thursday , 20 May 2021 | 09 : 19 AM
The UN Office for the Coordination of Humanitarian Affairs (OCHA) said 219 Palestinians, including 63 children, were killed in Gaza. In the West Bank, 25 Palestinian deaths were tallied, including four children. Israeli sources reported 12 people killed, including two children and a soldier. Thousands of people are injured, mainly in the West Bank and in Gaza, Xinhua reported. 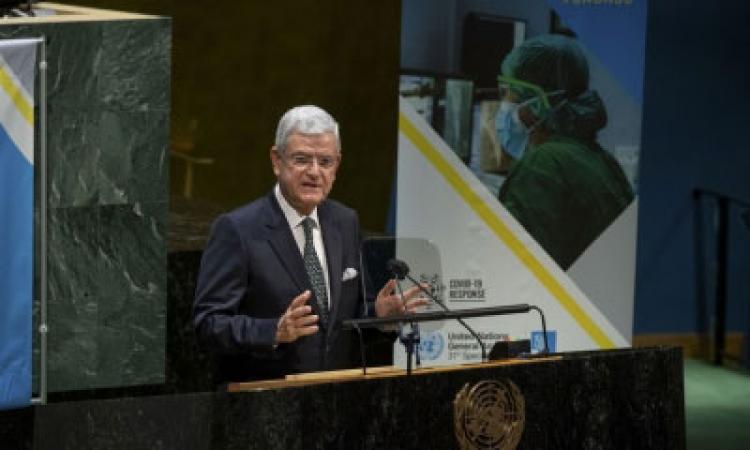 UNGA president to convene formal plenary meeting on Palestine, Middle East
IANS - Thursday , 20 May 2021 | 09 : 09 AM
"The president's convening of this meeting follows a written request received from the permanent representatives of Niger and Algeria, in their respective capacities as chairs of the Organization of Islamic Cooperation and Arab Group." Talking about the speakers, Varma said there will be statements from the UNGA president and Secretary-General Antonio Guterres.
Advertisement
Don't Miss
View All