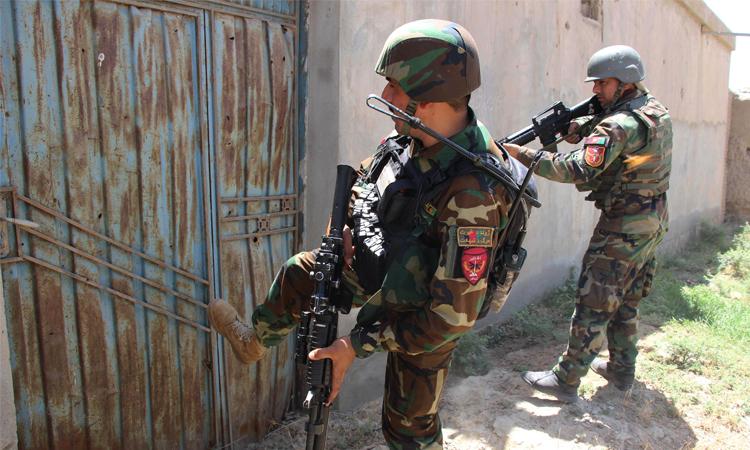 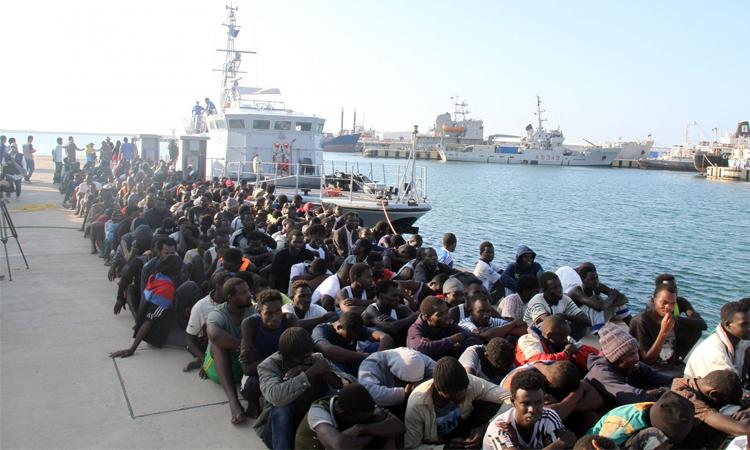 400 illegal immigrants rescued off Libyan coast: United Nations
IANS - Friday , 05 February 2021 | 04 : 30 PM
It added that the UNHCR and the International Rescue Committee have provided them with life-saving assistance. Thousands of illegal immigrants, mostly Africans, choose to cross the Mediterranean from Libya toward Europe because of the insecurity and chaos in the North African nation following the overthrow of former leader Muammar Gaddafi in 2011. 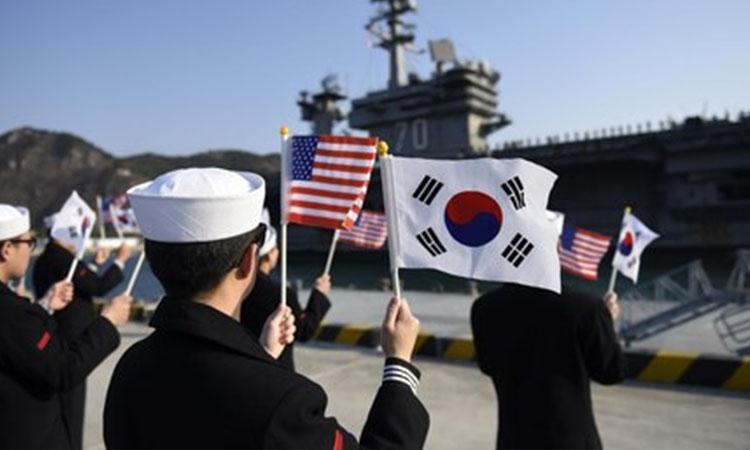 S.Korea, US hold talks over cost-sharing for USFK
IANS - Friday , 05 February 2021 | 03 : 51 PM
The eighth round of negotiations for the 11th Special Measures Agreement (SMA), a South Korea-US pact to share the cost for about 28,500 American troops stationed in the Asian country, was held virtually amid the Covid-19 pandemic, reports Xinhua news agency. 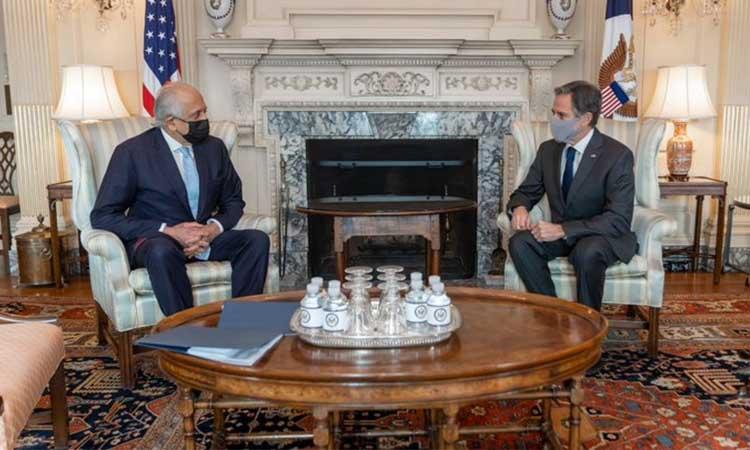 US Secretary of State meets Khalilzad on Afghan peace
IANS - Friday , 05 February 2021 | 03 : 47 PM
Taking to Twitter following the meeting here on Thursday, Blinken said: "Great meeting with Ambassador Khalilzad to discuss the way forward in Afghanistan... Continuing to protect the US against the threat of terrorism, achieving a just and durable political settlement there, and cementing a permanent and comprehensive ceasefire."
Advertisement 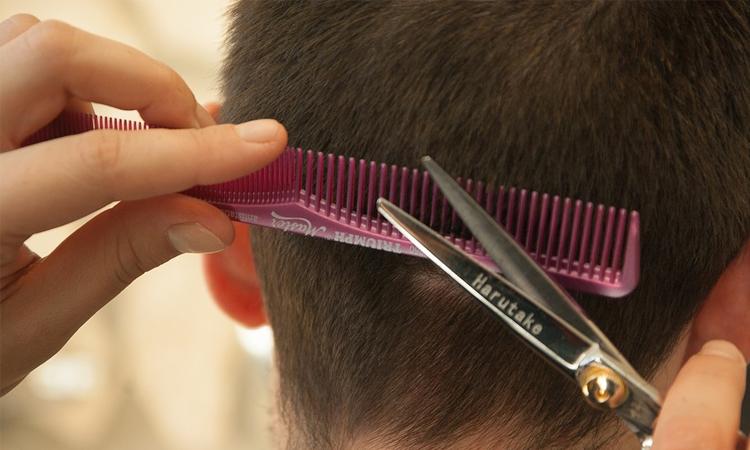 Indian boy becomes UAE's youngest hair donor for cancer patients
IANS - Friday , 05 February 2021 | 03 : 47 PM
The initiative is part of a campaign for hair donation started by students across the UAE, said the Gulf News report published on Thursday. The Indian boy, Taksh Jain is "growing his hair until it reaches a good length for donation", said his mother Neha Jain, originally from Kota, Rajasthan. 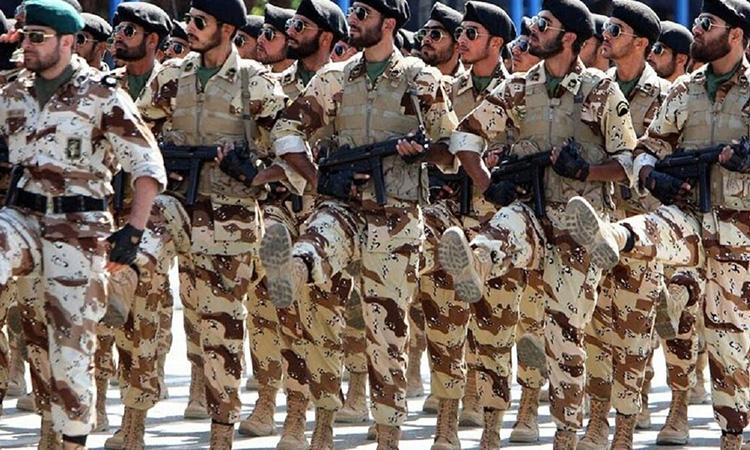 Iran conducts surgical strike inside Pakistan, rescues its kidnapped border guards
Newsmen News Desk - Friday , 05 February 2021 | 03 : 05 PM
A Pakistan-based radical Wahhabi terrorist group 'Jaish ul-Adl' had on October 16, 2018, kidnapped 12 IRGC guards to the Pakistani territory in the city of Merkava in Sistan and Baluchestan Province on the border between the two countries, the Andalou report said. 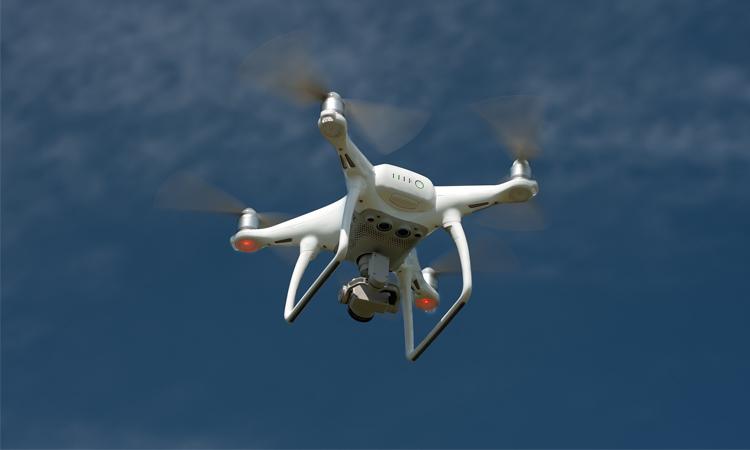 Israeli firm to hard sell drones in India
IANS - Friday , 05 February 2021 | 02 : 56 PM
Spear has signed an agreement with Paras Aerospace, a subsidiary of the city-based Paras Defence and Space Technologies Ltd, to market its drones (Ninox- 40) for use by military forces, paramilitary, internal security and law enforcing agencies. 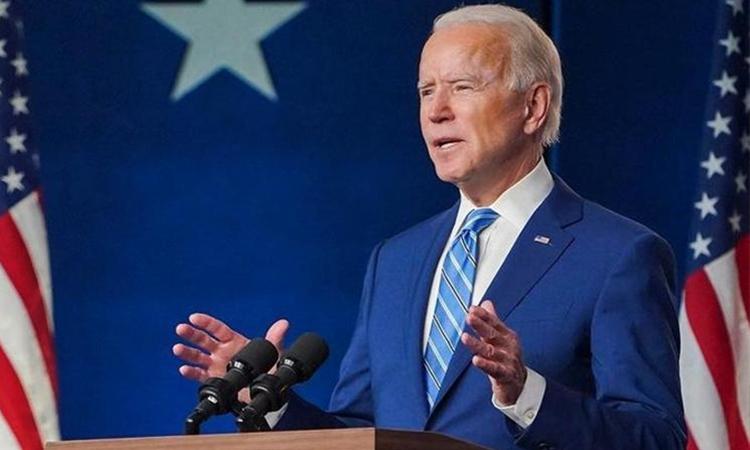 Joe Biden ambiguous on China, promises to tackle challenges posed by Beijing but ready to work with them in US interest
Newsmen News Desk - Friday , 05 February 2021 | 02 : 12 PM
The Biden administration believes that once the US establishes its position of strength, it will be able to compete more effectively with its competitors across the board and especially with China in every domain, including economic, diplomatic, technological and security.
Advertisement 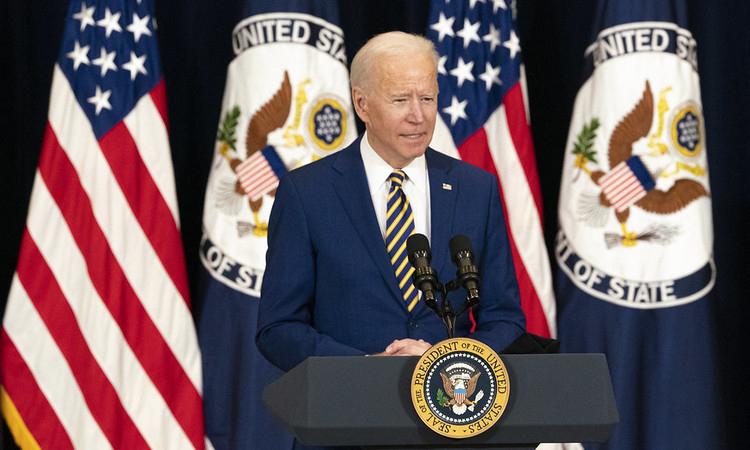 Joe Biden names China main adversary, but silent on India, Indo-Pacific
IANS - Friday , 05 February 2021 | 01 : 08 PM
Joe Biden's predecessor Donald Trump had made the Indo-Pacific region, the main theatre of confrontation, a focus of his strategy on China with the Quad -- US, India, Japan and Australia -- as an emerging force there, an alliance of democracies bookended by Washington and New Delhi. 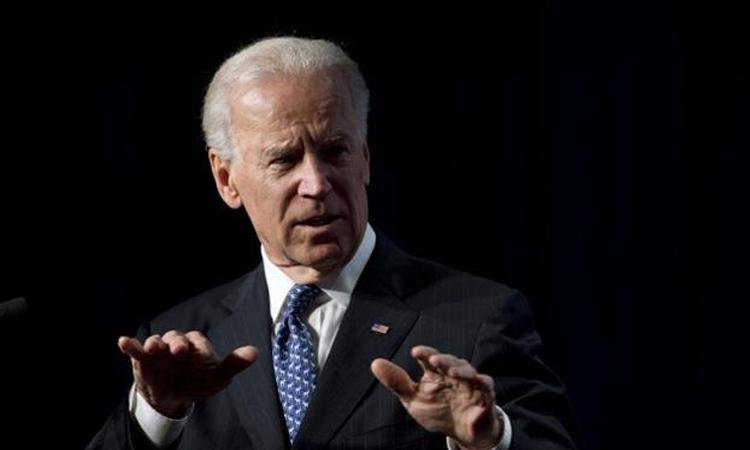 Joe Biden cancels Donald Trump's nomination of Indian American as judge
IANS - Friday , 05 February 2021 | 10 : 27 AM
The White House on Thursday informed the Senate that it was withdrawing his nomination, which was made by former President Donald Trump in June. The Senate did not take up Shankar's nomination while Trump was in office and the Republican party had the majority.
Advertisement
Don't Miss
View All