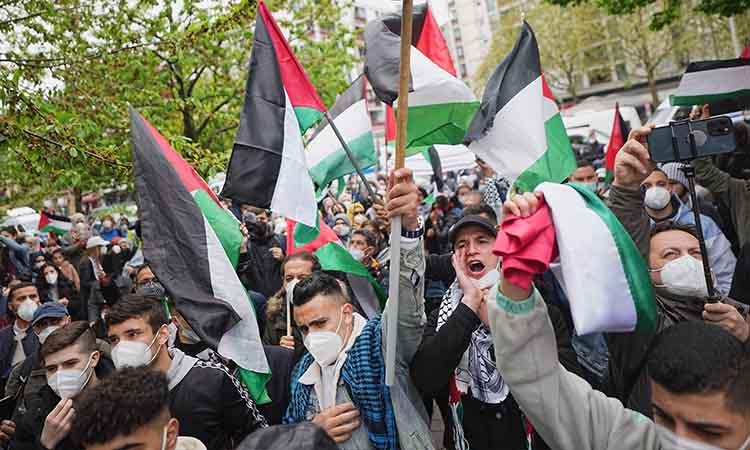 Berlin police on alert for anti-Semitic acts at rallies
IANS - Saturday , 22 May 2021 | 04 : 50 PM
Around 2,000 people are expected to attend the larger of the two protests, dpa news agency reported. Organisers of the Potsdamer Platz event describe it as a "rally against Israeli aggression in Palestine". Some 3,000 police officers will be on duty at the weekend to ensure public safety and crowd control, including monitoring a major demonstration on Sunday against rent prices in the German capital. 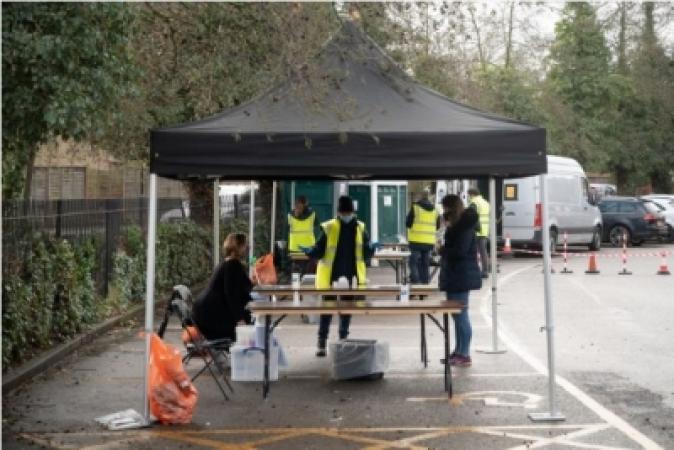 UK launches plans for 'Global Pandemic Radar' to tackle variants
IANS - Saturday , 22 May 2021 | 03 : 52 PM
The World Health Organization (WHO) will lead an implementation group, supported by the Wellcome Trust, to launch this new international partnership to identify, track and share data on new the variants and monitor vaccine resistance in populations, according to a statement issued by the government on Friday. 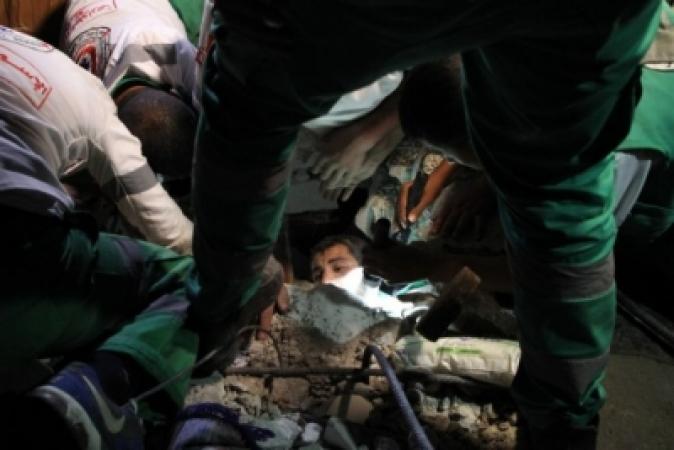 Calm prevails in Gaza after Israel-Hamas ceasefire
IANS - Saturday , 22 May 2021 | 03 : 44 PM
Violent tension and 11 days of a tit-for-tat trade of fire in the besieged coastal enclave ended at 2 a.m. on Friday after the ceasefire came into effect, Xinhua news agency reported. Abu Obeida, a spokesman of Hamas' armed wing al-Qassam Brigades, said in a speech aired on the movement's al-Aqsa television that militant groups halted firing rockets at Israel to make the ceasefire successful. 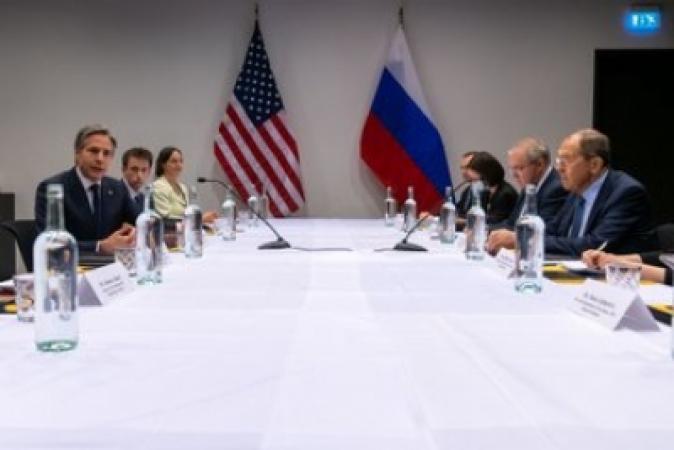 Talks with Blinken very frank: Russian FM
IANS - Saturday , 22 May 2021 | 03 : 33 PM
Addressing reporters here on Friday, Lavrov said Blinken listened attentively after accusing Russia of interfering in the US presidential elections and launching cyber attacks on important systems, Xinhua news agency reported. The US side provided no evidence to prove these charges, he said.
Advertisement 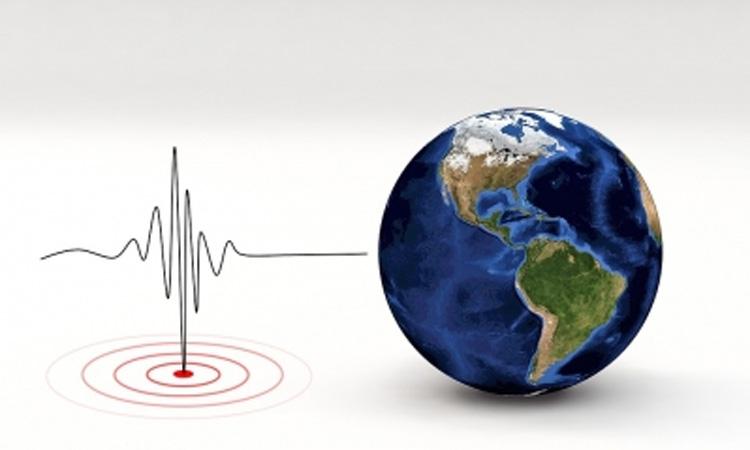 3 killed, 27 injured in quakes in China's Yunnan
IANS - Saturday , 22 May 2021 | 01 : 13 PM
At least three persons were killed and 27 others injured after a series of earthquakes jolted southwest China's Yunnan Province, officials said on Saturday. The quake was felt in all 12 counties and cities of the prefecture, with Yangbi Yi Autonomous County being the worst hit, Yang Guozong, Party chief of the prefecture said, Xinhua news agency reported. Two deaths were reported in Yangbi and one in Yongping Country. . 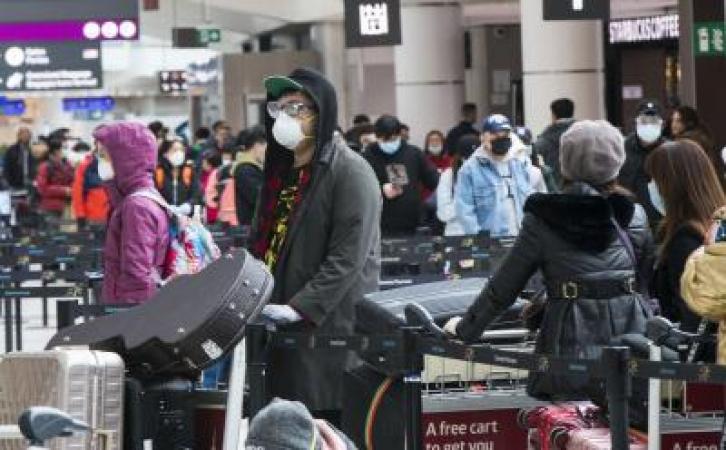 Canada extends curbs on flights from India, Pakistan
IANS - Saturday , 22 May 2021 | 12 : 56 PM
"Today, the Government of Canada is extending the temporary travel measures restricting entry into Canada by foreign nationals until June 21," said the Public Health Agency of Canada (PHAC) in a statement on Friday. 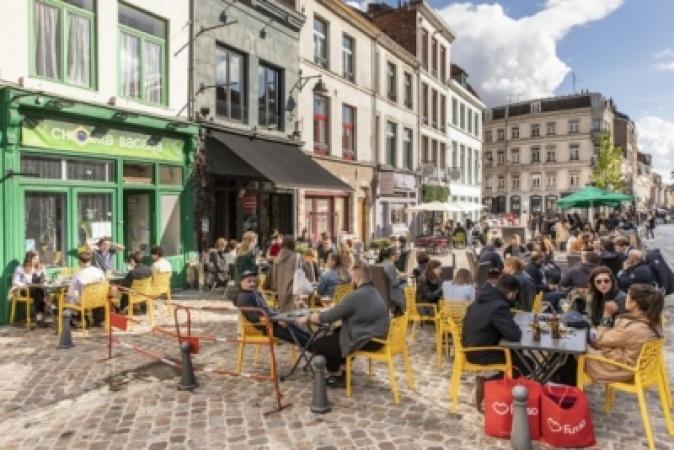 EU Covid passport scheme to start on July 1
IANS - Saturday , 22 May 2021 | 12 : 40 PM
The announcement on Friday came a day after negotiators from EU member states, the European Parliament and the European Commission agreed on the regulations that will govern this Covid-19 travel document, Xinhua news agency reported. The freshly struck deal on the scheme will allow travel in summer, Reynders said at a press conference here, adding that this was "good news for all European citizens". 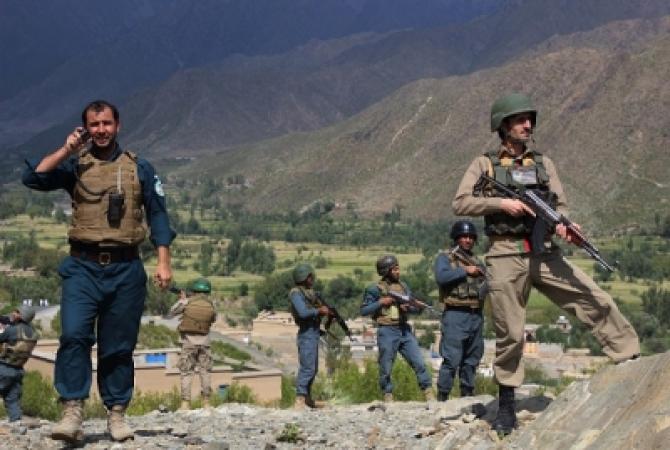 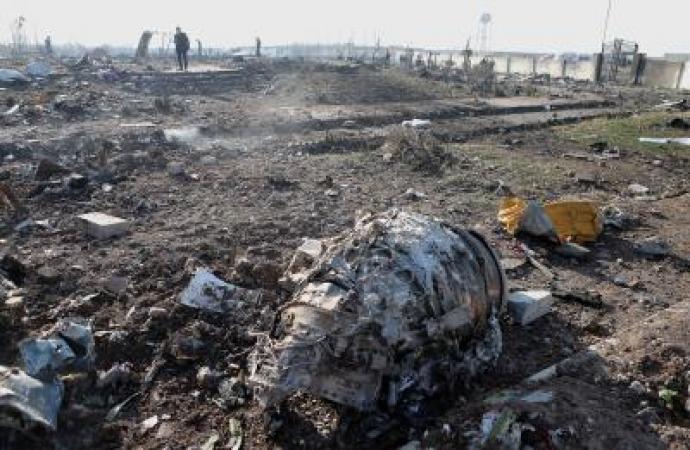 Iran rejects Canadian court rule on Ukraine plane crash
IANS - Saturday , 22 May 2021 | 11 : 48 AM
"Everyone knows that the Canadian court has no authority to rule about this plane crash ... which took place outside of Canada," Xinhua news agency quoted Ministry spokesman Saeed Khatibzadeh as saying on Friday. On Thursday, the Ontario Supreme Court reportedly announced that the shooting down of the plane was "intentional and a terrorist act". 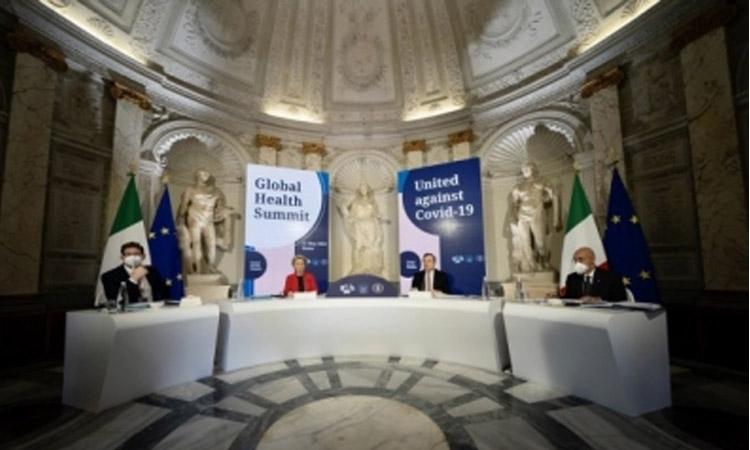 G20 leaders commit to coordinate against Covid pandemic
IANS - Saturday , 22 May 2021 | 10 : 54 AM
The Rome Declaration is made up of 16 "mutually reinforcing principles" that "reconfirm our commitment to global solidarity, equity, and multilateral cooperation" and to promoting "sustained financing for global health", the G20 leaders said on Friday. "We affirm our support for efforts to strengthen supply chains and boost and diversify global vaccine-manufacturing capacity, including for the materials needed to produce vaccines, including by sharing risks, and welcome the vaccines technology transfer hub launched by the WHO," the declaration read.
Advertisement
Don't Miss
View All