China warns US not to interfere with its relationship with India: Report
IANS - Wednesday , 30 November 2022 | 01 : 25 PM
Throughout the 2020-2021 standoff in the Galwan Valley in Ladakh, Chinese officials sought to downplay the severity of the crisis, emphasizing Beijing's intent to preserve border stability and prevent the standoff from harming other areas of its bilateral relationship with India, the report said. It further said that China seeks to prevent border tensions from causing India to partner more closely with the US. 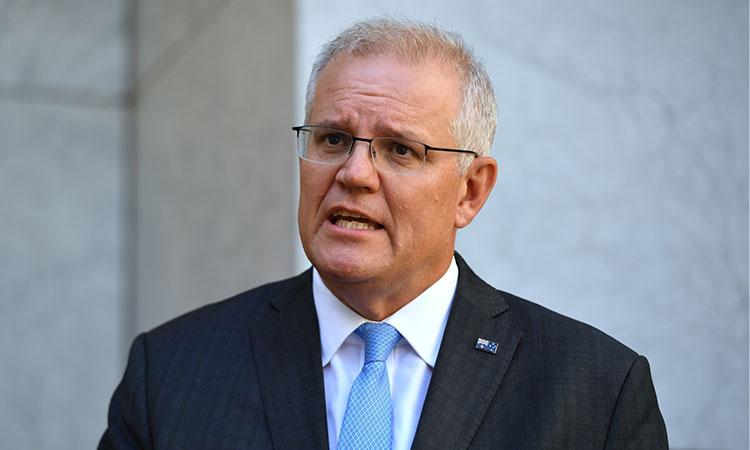 Ex-Australian PM censured in Parliament over secret portfolios
IANS - Wednesday , 30 November 2022 | 12 : 07 PM
Censure motions are Parliament's way of formally expressing disapproval in an MP, and are decided by a vote in the chamber. They can be used to condemn a party as a whole, usually the opposition, or an individual sitting in either house. Before the censure vote, Morrison refused to apologise for his "entirely necessary" actions, saying criticism is being made in the "calm of hindsight", SBS News reported. 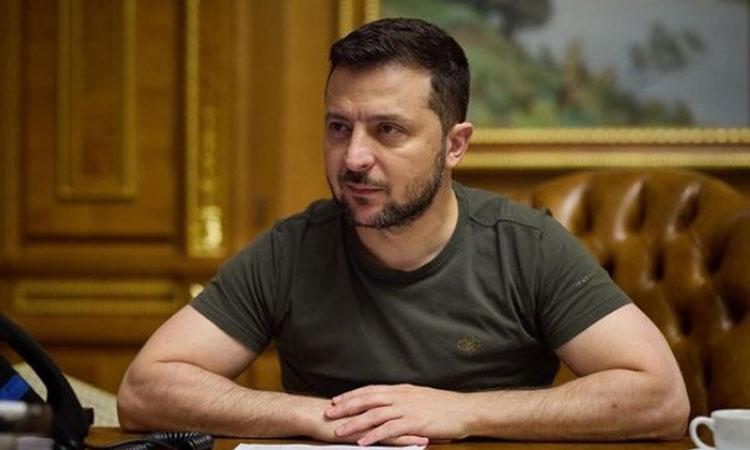 Russia to lose 100,000 servicemen by year end: Zelenksy
IANS - Wednesday , 30 November 2022 | 11 : 50 AM
"By the end of this year, Russia will lose 100,000 of its soldiers and God only knows how many mercenaries," Ukrayinska Pravda quoted the President as saying in his nightly video address to the nation on Wednesday. Zelensky also said that situation at the front remains difficult. "Despite extremely big Russian losses, the occupiers are still trying to advance in the Donetsk region, gain a foothold in the Luhansk region, move in the Kharkiv region, they are planning something in the south," he said. 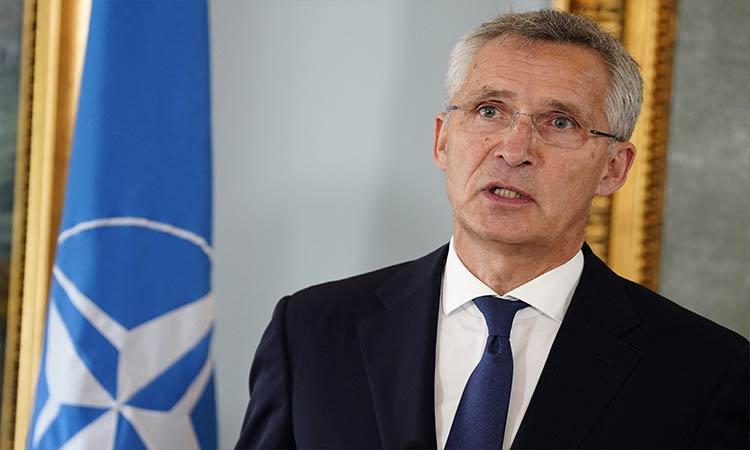 Putin is failing in his brutal war of aggression: NATO chief
IANS - Wednesday , 30 November 2022 | 11 : 09 AM
He made the statement on Tuesday while attending a forum in the Romanian capital of Bucharest. In his opening remarks, Stoltenberg said that in response to Russia's full-fledged invasion of Ukraine, "we are raising the readiness of our troops". "We have doubled the number of NATO battlegroups from four to eight, including one in Romania, led by France," he said.
Advertisement 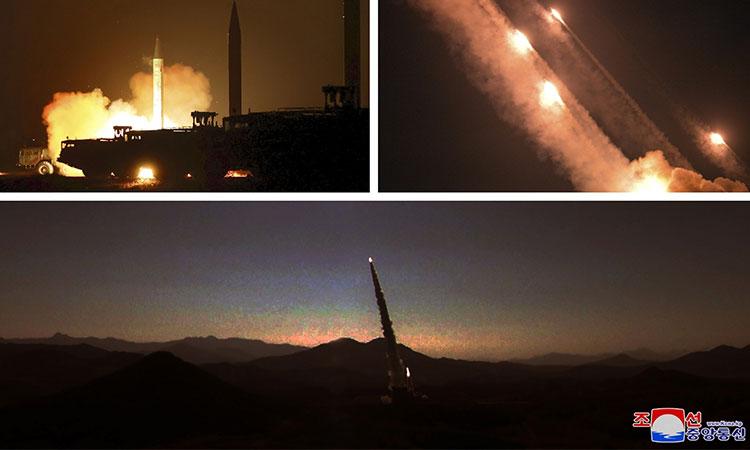 'US working to improve early warning system against N.Korean missile launches'
IANS - Wednesday , 30 November 2022 | 09 : 09 AM
Dickinson said the Space Command is currently working to integrate existing US assets into "an architecture where we can provide both the US and our allies and partners as much advanced warning as possible", adding, "We are also looking at how we can incorporate commercial sensors in the same respect." His remarks come after a recent series of North Korean missile launches, Yonhap news agency reported. 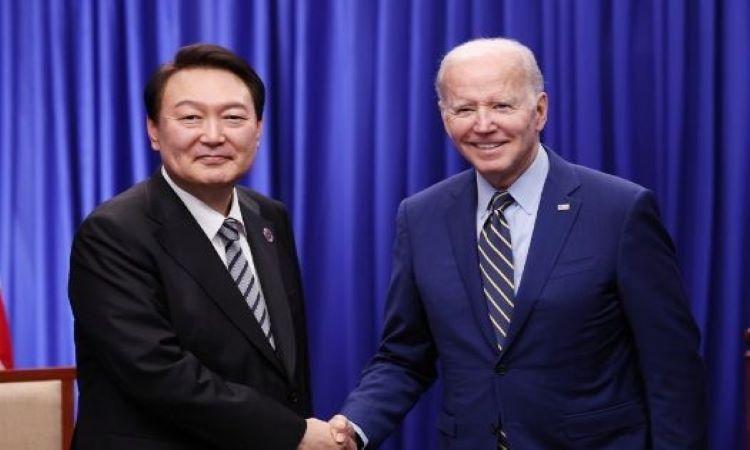 US and South Korea to co-host 'Summit for Democracy' next March
IANS - Wednesday , 30 November 2022 | 08 : 58 AM
The co-hosts of the virtual event will also include three more representatives of each continent -- the Netherlands (Europe), Zambia (Africa) and Costa Rica (Latin America) -- Yoon's office was quoted as saying by Yonhap news agency. The presidential office said the upcoming summit is expected to offer an opportunity to continuously expand the nation's horizon of value diplomacy by sharing its democratisation experience and anti-corruption efforts with the international community. 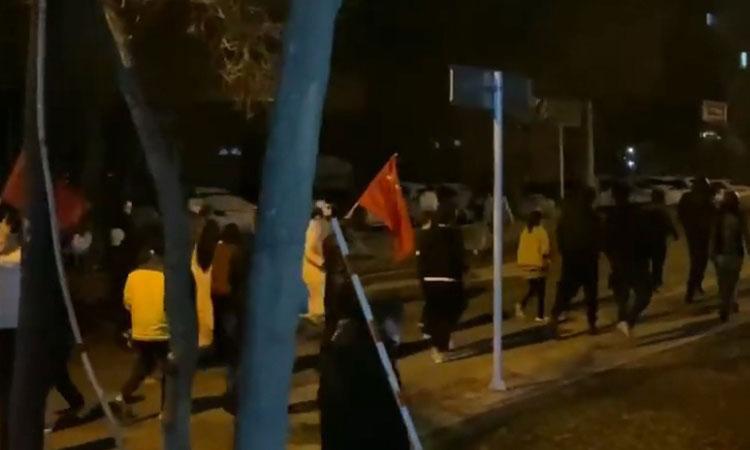 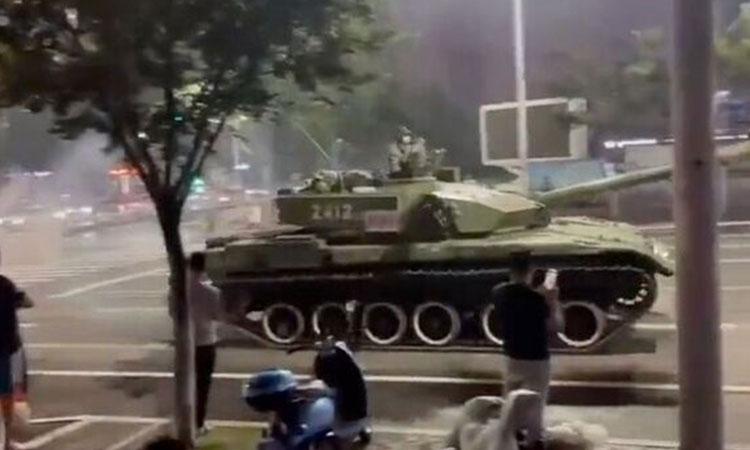 Tanks on streets of China rekindles fears of Tiananmen Square
IANS - Tuesday , 29 November 2022 | 10 : 57 PM
A video shows a steady stream of tanks trundling through the eastern city of Xuzhou on Monday night, Daily Mail reported. The footage will rekindle memories of the Tiananmen Square massacre of 1989, when hundreds - if not thousands - of Chinese protesters were killed by soldiers in tanks, the report said.
Advertisement 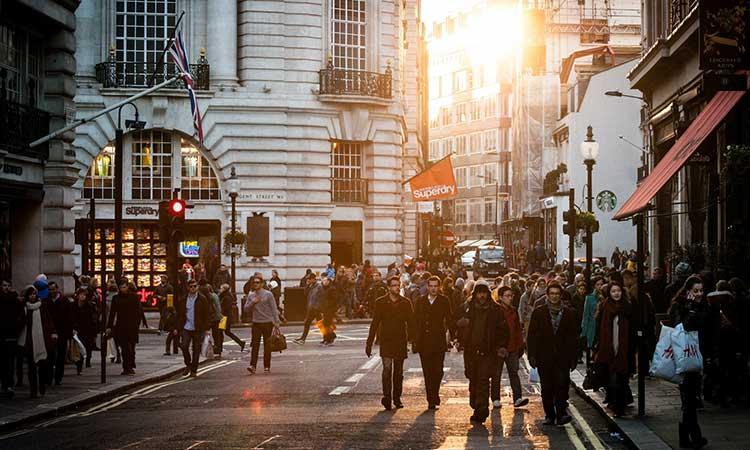 England becoming less white and Christian
IANS - Tuesday , 29 November 2022 | 08 : 18 PM
The number of people in England and Wales identifying their ethnic group as white has fallen by around 500,000 over a decade, the Office for National Statistics (ONS) said, Daily Mail reported. Some 81.7 per cent of residents in England and Wales described themselves as white on the day of the 2021 census, down from 86 per cent a decade earlier. 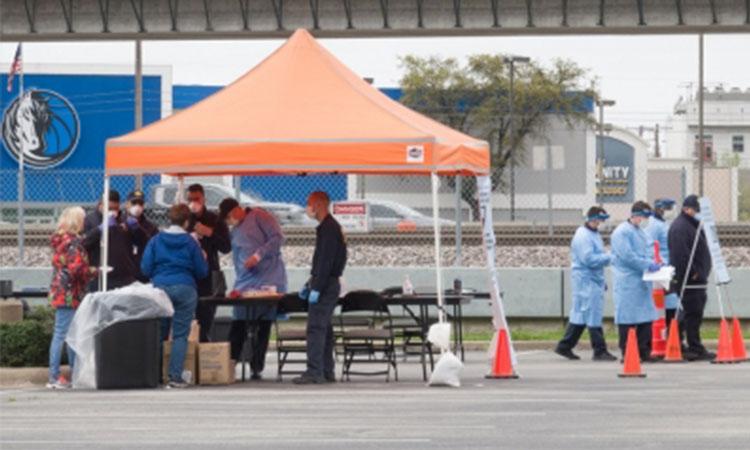 New subvariants account for over half of new Covid cases in US
IANS - Tuesday , 29 November 2022 | 04 : 23 PM
BQ.1.1 made up about 29.4 per cent of circulating variants in the week ending November 26, and BQ.1 was estimated to make up 27.9 per cent, Xinhua news agency reported citing the CDC data released on Monday. The two variants are descendants of Omicron's BA.5 subvariant. They have replaced BA. 5 to be the dominant strains in the US, said the CDC.
Advertisement
Don't Miss
View All