Overseas activists call for Xi Jinping's resignation
IANS - Wednesday , 30 November 2022 | 10 : 39 PM
Those calls were echoed in an open letter to the Chinese government by dozens of exiled Chinese dissidents including Wang Juntao in response to the protests, in which participants held up blank sheets of paper in a mute and ironic protest against authoritarian rule and lack of freedom of speech, the report said.

Imran Khan hopes 'prevailing trust deficit' will end with new army leadership
IANS - Wednesday , 30 November 2022 | 09 : 59 PM
Sharing his thoughts in a tweet, Imran Khan said, "Congratulations to Gen Sahir Shamshad Mirza as new CJCSC & Gen Syed Asim Munir as new COAS," Express Tribune reported. "We hope new military leadership will work to end prevailing trust deficit that has built up in last eight months between the nation and the state. Strength of the state is derived from its people," the PTI chief added. 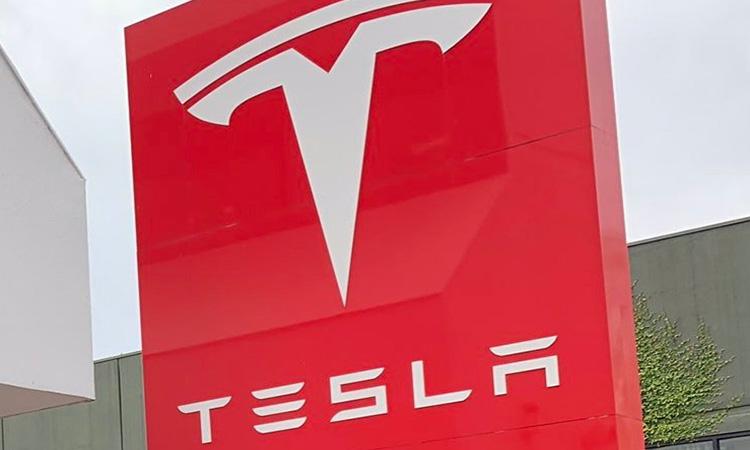 Tesla wins case against Chinese news outlet for publishing fake news
IANS - Wednesday , 30 November 2022 | 09 : 51 PM
Tesla faced a major smear campaign in China at the end of 2020. PingWest, a Chinese news outlet, published a lengthy article falsely describing tyrannical management at the Shanghai Gigafactory and inhumane working conditions, according to the report. In the article, the author claimed that the factory produces defective cars, putting customers' lives at risk. 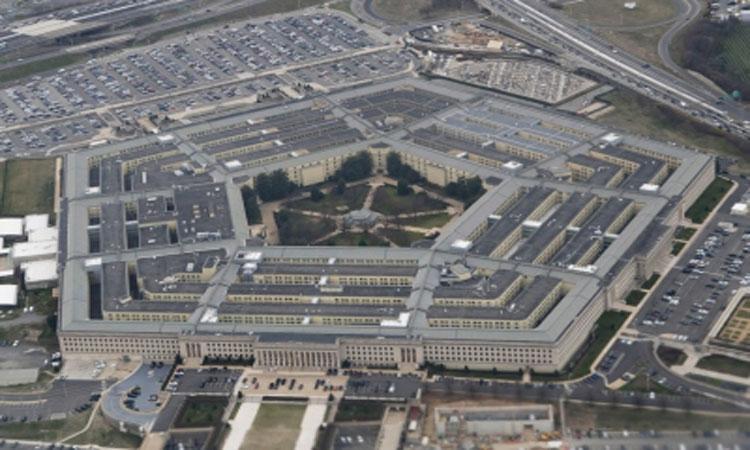 Beijing's stockpile of nuclear warheads has nearly doubled since 2020: Pentagon
IANS - Wednesday , 30 November 2022 | 09 : 39 PM
The 2022 China Military Power Report, the latest edition of an annual report mandated by the U.S. Congress, says Pentagon planners in 2020 estimated China's stockpile of warheads was in the "low-200s" and might double by the end of the decade, RFA reported.
Advertisement 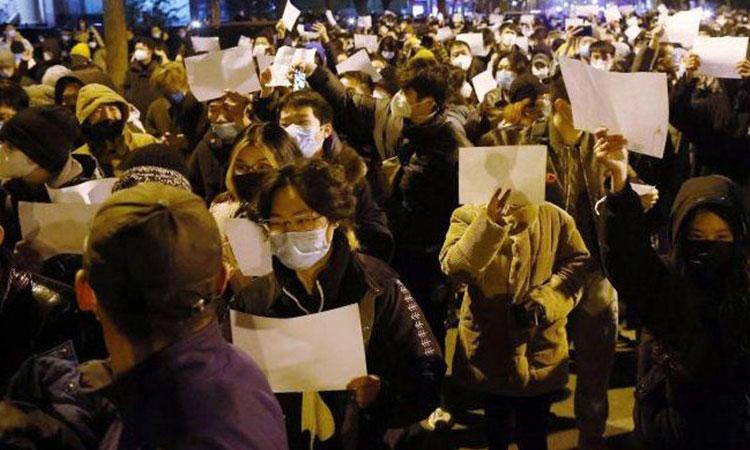 Protesters turn streets into warzones in Chinese city
IANS - Wednesday , 30 November 2022 | 06 : 37 PM
The violent protests mark some of the strongest dissent China has seen for over 30 years - but despite Beijing cracking down on protesters with ruthless violence, demonstrators are still defiantly turning out on the streets and fighting back against Xi's officials, Daily Mail reported. 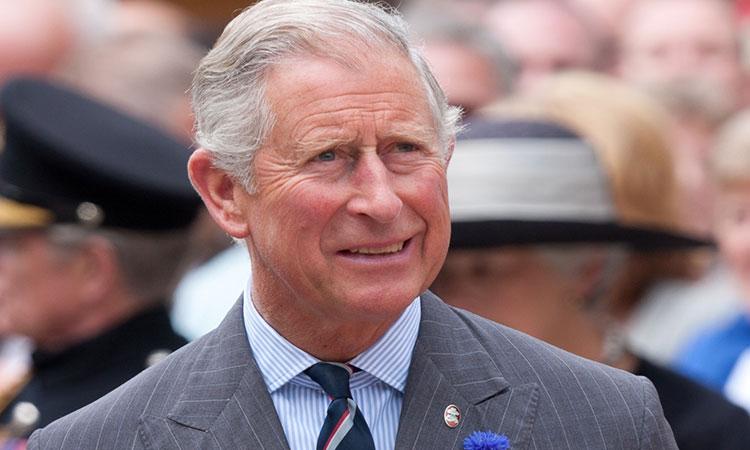 King Charles to visit newly-built Sikh gurdwara in UK
IANS - Wednesday , 30 November 2022 | 06 : 23 PM
"We are delighted that King Charles will come to officially open our new Gurdwara and recognise GNG's amazing work supporting local communities -- Langar service, Soup Kitchen, Covid Vaccine Clinics," the Guru Nanak Gurdwara, Luton, said in a Twitter post. He will also meet the volunteers at the gurdwara's Sikh Soup Kitchen to understand how they support the local community via their food and health programmes. 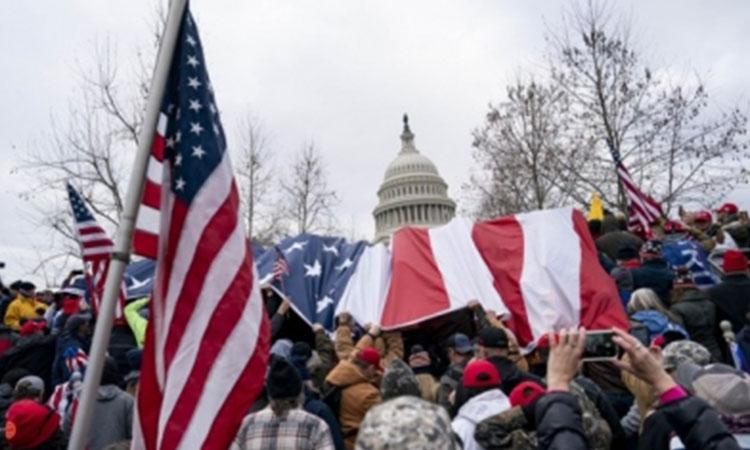 US far-right group members found guilty of seditious conspiracy in Capitol riot
IANS - Wednesday , 30 November 2022 | 05 : 15 PM
Their actions disrupted a joint session of Congress that was in the process of ascertaining and counting the electoral votes related to the 2020 presidential election, reports Xinhua news agency. Three additional defendants, who were leaders and associates of the organisation, were also found guilty on Tuesday of related felony charges.

China plans crackdown after Covid protests
IANS - Wednesday , 30 November 2022 | 01 : 54 PM
Police officers have flooded now-empty protest sites, with some protesters saying police have contacted them to seek information on their whereabouts, reports the BBC. The ruling Communist Party's Central Political and Legal Affairs Commission, which oversees domestic law enforcement across China, said it was "necessary to crack down on infiltration and sabotage activities by hostile forces in accordance with the law".
Advertisement

Most foreigners in Canada stay in province that give them study permit: Report
IANS - Wednesday , 30 November 2022 | 01 : 50 PM
According to a recent report by The Conference Board of Canada, for every region except the Atlantic provinces, more than half of former international students employed in the country were working in the province of study. More than 60 per cent of the students, who studied in any of Canada's 10 provinces or three territories, remained in each region when their first study permit expired, the 'After School: Keeping International Students In-Province' report said.

Joe Biden meets top Congressional lawmakers on lame-duck session
IANS - Wednesday , 30 November 2022 | 01 : 43 PM
In the House of Representatives, the lame-duck session marks Democrats' final opportunity to act on their legislative priorities before Republicans take control of the lower chamber with a narrow majority in January 2023. But the December work period will also be filled with standard bills that Congress must take up, which will take up floor time.
Advertisement
Don't Miss
View All