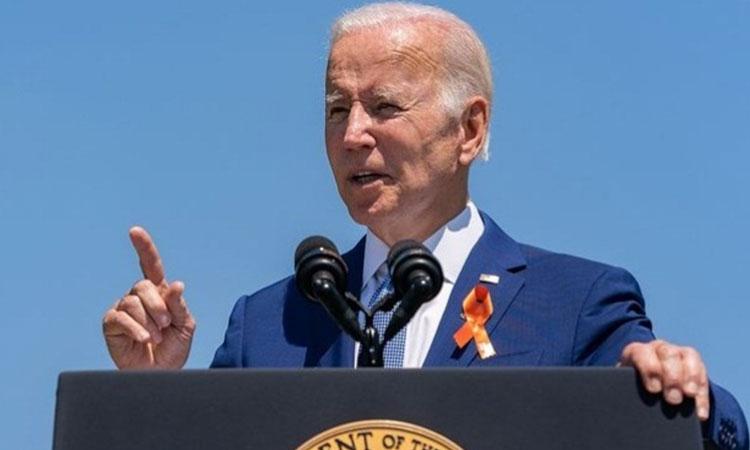 Joe Biden will support 'dear friend' PM Modi during India's G-20 Presidency
IANS - Friday , 02 December 2022 | 11 : 21 PM
India assumed the rotational G-20 chair for a year on Thursday, the same day that it also took the month-long Presidency of the UN Security Council, which will also be the last month of its eighth non-permanent membership of what is really the world's most elite club on global security issues. 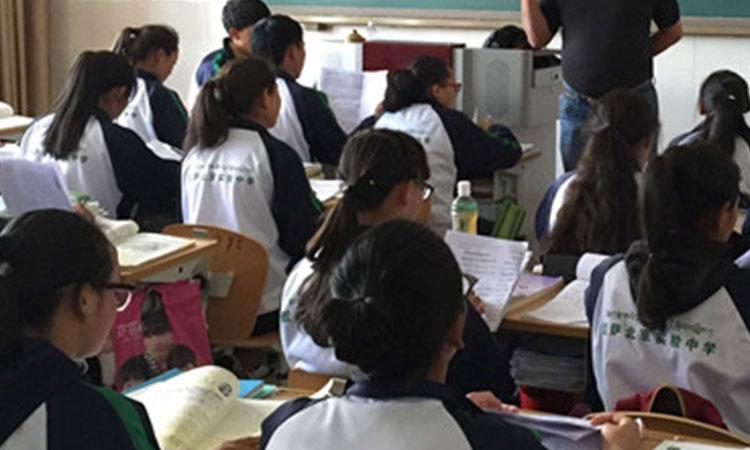 US lawmakers seek UN probe into China's forced placement of Tibetan children in state-run schools
IANS - Friday , 02 December 2022 | 08 : 54 PM
In a letter to Volker Turk, UN High Commissioner for Human Rights, Senator Jeff Merkley and Representative Jim McGovern said around 80 per cent of Tibetan children are now being sent to Chinese boarding schools where they are taught a "highly politicised curriculum", RFA reported. 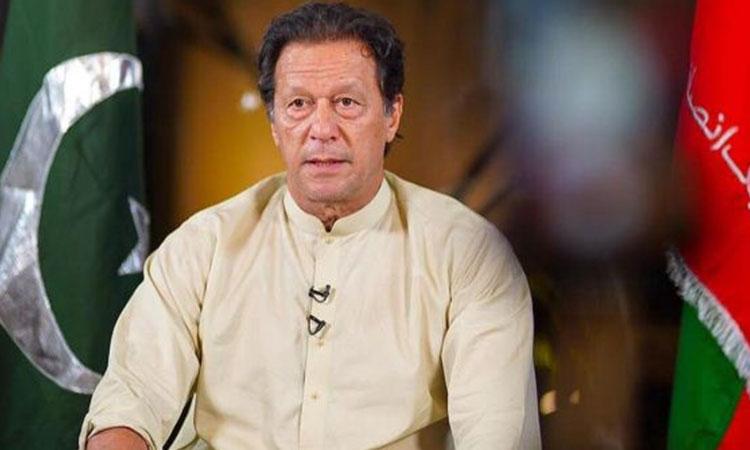 Imran Khan asks Pakistan government to decide elections date
IANS - Friday , 02 December 2022 | 08 : 43 PM
"If we do not head towards elections there won't be stability in the country," he warned, adding that the coalition government is not ready to talk about snap polls because they are scared of the results, The News reported. Imran Khan, who called off his long march to Islamabad last week had announced quitting assemblies across the country, including Khyber Pakhtunkhwa and Punjab. 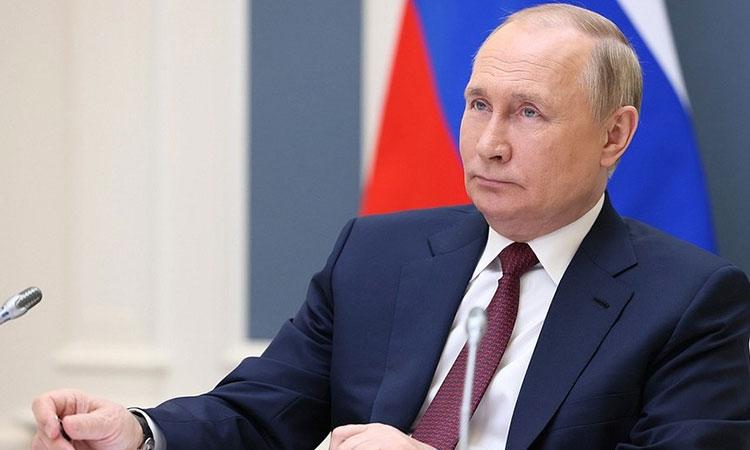 Vladimir Putin fell down the stairs at his home and soiled himself, claims report
IANS - Friday , 02 December 2022 | 08 : 34 PM
The 70-year-old Russian leader, whose health has visibly deteriorated since he launched his war in Ukraine, suffered the fall on Wednesday evening when he slipped coming down stairs at his Moscow home, General SVR channel claimed. Vladimir Putin landed on his coccyx, fell down five steps, then rolled on to his side and slid down two more.
Advertisement 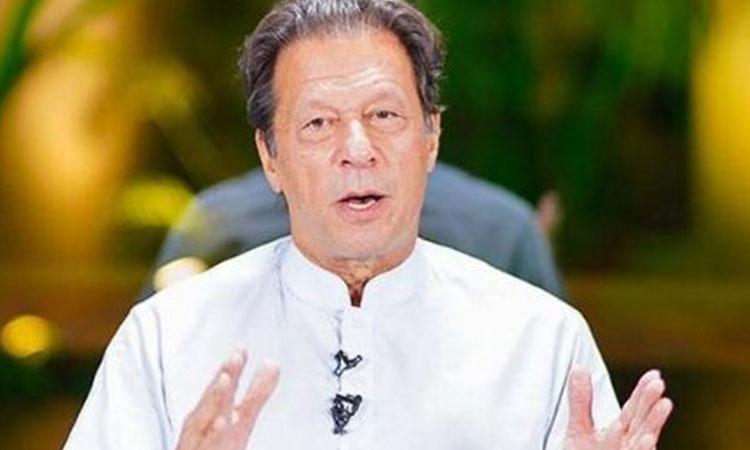 Imran Khan may get arrested before next general elections: Asif Ali Zardari
IANS - Friday , 02 December 2022 | 05 : 43 PM
They have seats in KP province but some of their companions are disgruntled so they would want to fix all those issues and side with the majority in the elections, he asserted. He also challenged Imran Khan to bring a vote of confidence in the assemblies and see how many MPAs side with him and when they go to polls, just how many seats can Imran secure, Samaa TV reported. 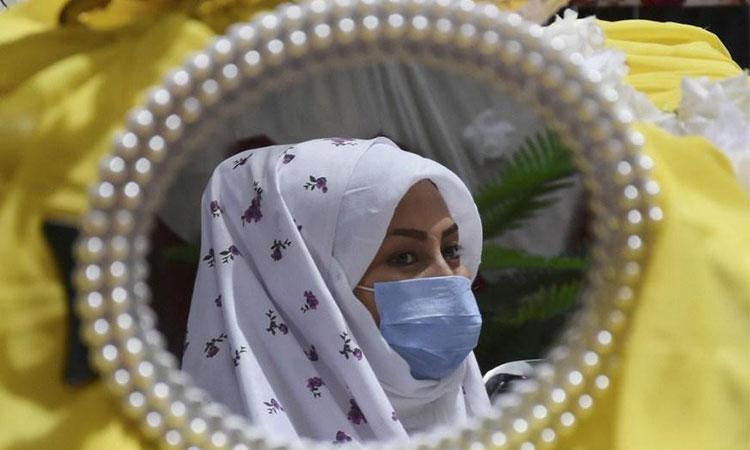 Afghans marrying off young daughters to avoid forced marriages with Taliban
IANS - Friday , 02 December 2022 | 05 : 27 PM
Marrying their girls off also provides some sense of security: fewer mouths to feed at a time when Afghan girls have been banned from attending school and face harassment as the country deals with a humanitarian crisis and economic ruin, said the RFE/RL report. 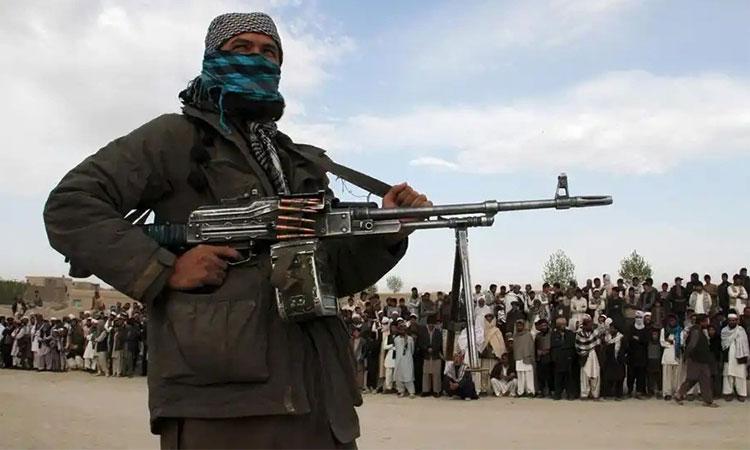 US designates AQIS, TTP leaders as global terrorists
IANS - Friday , 02 December 2022 | 05 : 49 PM
In a statement issued by the Department on Thursday, Secretary of State Antony Blinken said the "US is committed to using its full set of counterterrorism tools to counter the threat posed by terrorist groups operating in Afghanistan, including the AQIS and TTP". The four terrorist leaders designated as SDGTs are Osama Mehmood, emir of AQIS; Atif Yahya Ghouri, deputy emir of AQIS; Muhammad Maruf responsible for AQIS' recruiting branch; and Qari Amjad the deputy emir of TTP who oversees operations and militants in Pakistan's Khyber Pakhtunkhwa province. 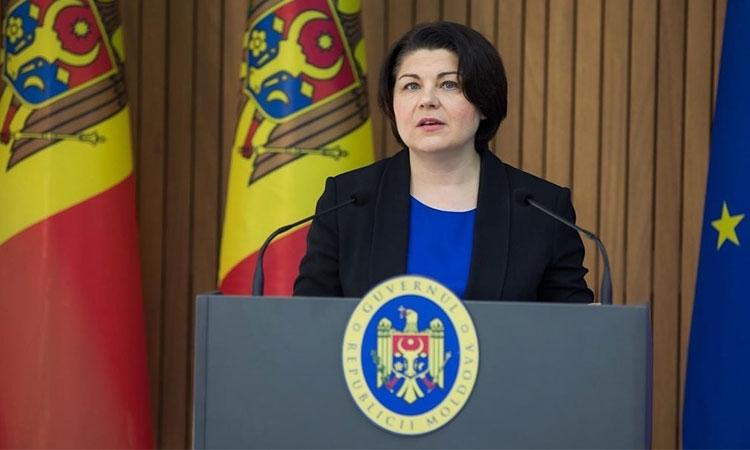 Moldova extends state of emergency for 5th time
IANS - Friday , 02 December 2022 | 04 : 25 PM
According to local media reports, the government made the proposal to ensure the security of energy supplies for winter, manage the migration flow and offset other security risks, reports Xinhua news agency. "Moldova is in an unprecedented situation, in which the institutions further need quick instruments to intervene... Day after day, we must find solutions to have electricity and gas," Prime Minister Natalia Gavrilita told Parliament.
Advertisement 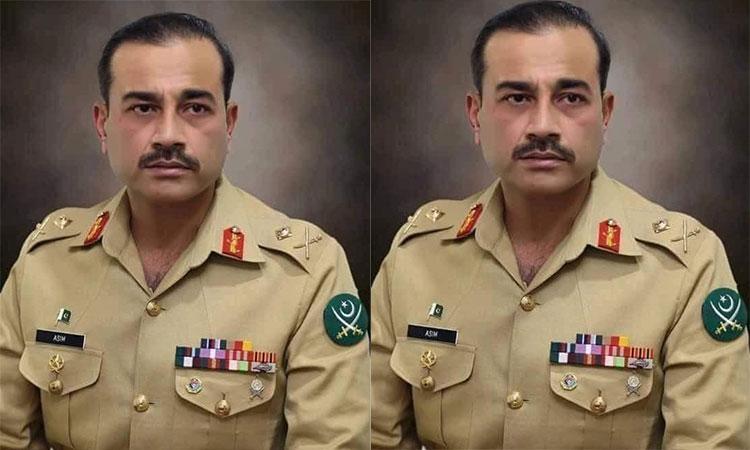 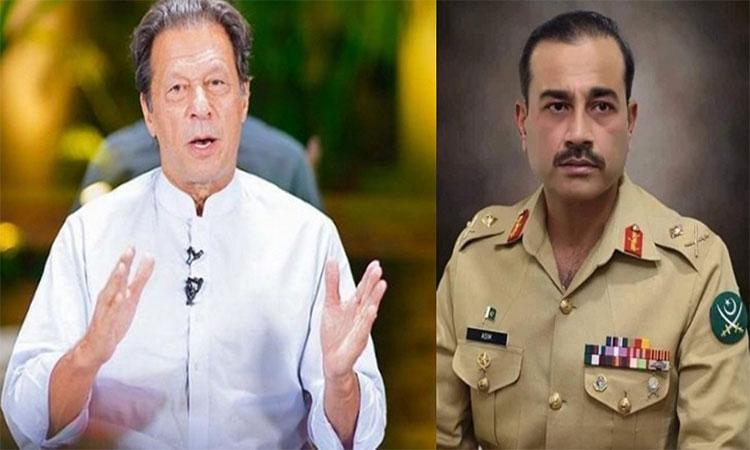 Imran Khan directs PTI leaders not to criticise new COAS, army
IANS - Friday , 02 December 2022 | 02 : 06 PM
According to a Pakistan Tehreek-e-Insaf (PTI) source, Khan in a WhatsApp group of party leaders and social media managers said: "Please ensure there is no criticism of the new Chief and Army Staff," The News reported. This direction of Imran Khan is a clear sign of the party's effort to rebuild troubled relationships with the military establishment. The PTI source said that following the appointment of Gen Munir as army chief, Khan also does not want any reflection.
Advertisement
Don't Miss
View All