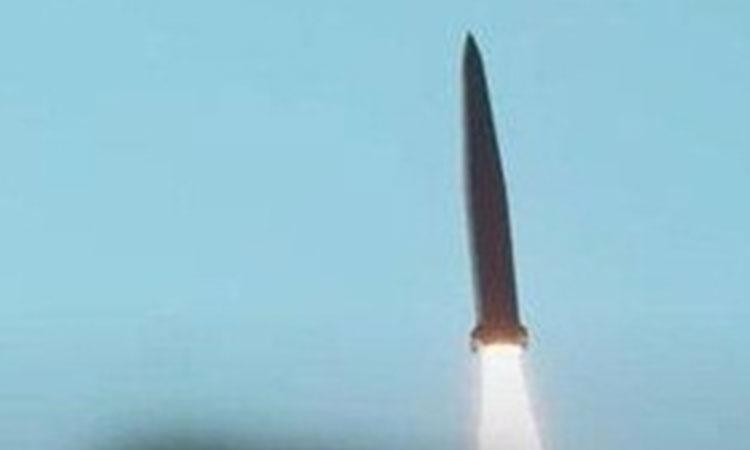 S.Korea may test-fire new 'high-power' ballistic missile: Report
IANS - Wednesday , 01 February 2023 | 08 : 05 PM
The country has been working on the development of the missile, known as Hyunmoo-5, as a core asset of its deterrence capabilities, Yonhap news reported on Wednesday. Earlier in the day, speculation emerged that the state-run Agency for Defense Development may test-fire it at its Anheung test site in Taean, 150 km southwest of Seoul, on Friday due to a navigational warning applicable to nearby waters for Friday and Saturday. 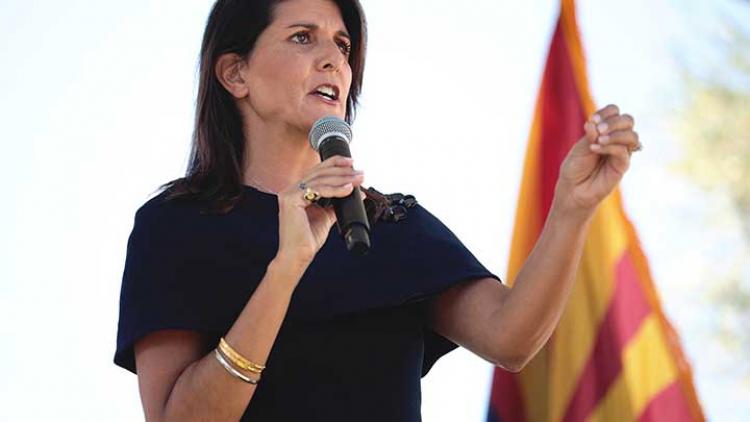 Nikki Haley to announce US presidential bid on Feb 15
IANS - Wednesday , 01 February 2023 | 02 : 26 PM
Haley, 51, who served as South Carolina governor for six years, will formally declare her candidacy for the White House at an event in Charleston, South Carolina, on February 15, with an invitation soon going out to her supporters, the Post and Courier reported. The confirmation she is entering the race came on January 31 from a member of Haley's inner circle, the newspaper said. 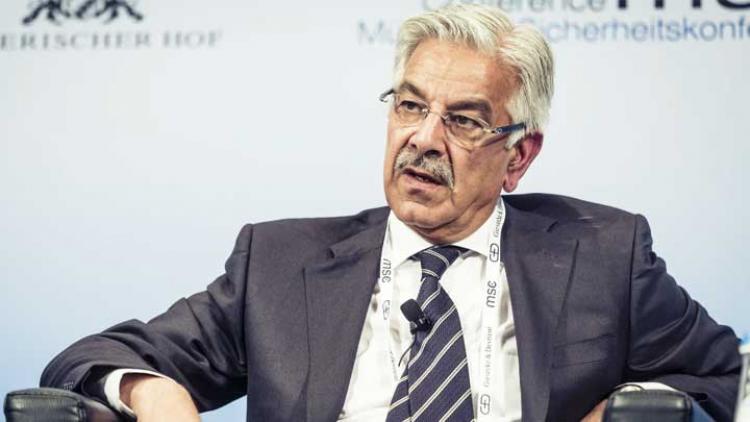 'Worshippers not killed during prayers even in India': Pakistan Defence Minister on Peshawar mosque attack
Newsmen News Desk - Wednesday , 01 February 2023 | 11 : 08 AM
"Worshippers weren't killed during prayers even in India or Israel but it happened in Pakistan," he said. The defence minister called for unity in the fight against terrorism and urged the country to set its "house in order". Recalling past terrorism incidents from 2010 to 2017, Asif noted that the war on terrorism had started in Swat and was concluded during the previous tenure of the PML-N. 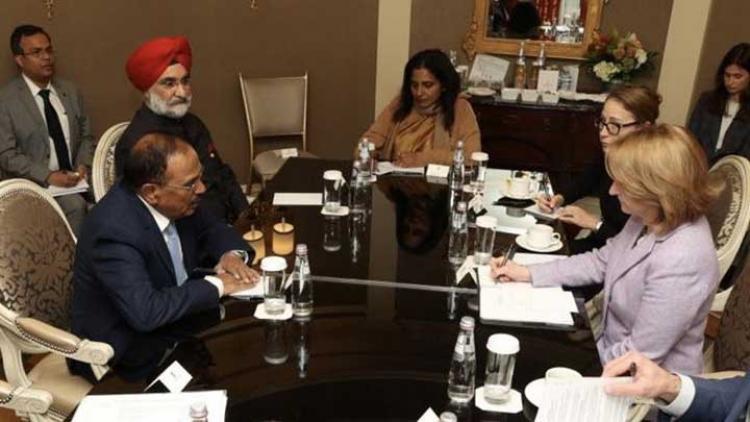 NSA Doval, US defence official discuss military coordination over China threat
IANS - Wednesday , 01 February 2023 | 10 : 57 AM
US Defence Department spokesperson Eric Pahon said after the meeting in Washington on Tuesday that they "discussed avenues to deepen coordination between the US and Indian militaries to address the region's increasingly contested strategic environment". Pahon's readout of the meeting diplomatically avoided directly mentioning China, but it is Beijing through recent border conflicts with India
Advertisement 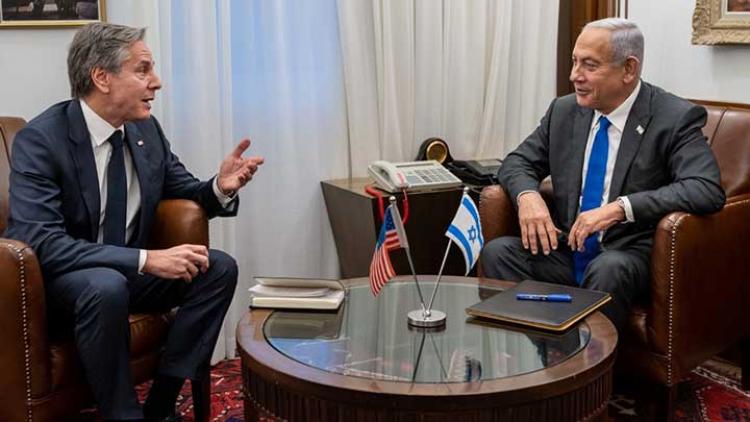 Blinken wraps up visit to Jerusalem, West Bank amid high tensions
IANS - Wednesday , 01 February 2023 | 10 : 45 AM
Blinken's trip, during which he met with leaders of the Jewish state's new right-wing government and the Palestinian Authority (PA), came amid escalating violence between the two sides, reports Xinhua news agency. Since the start of 2023, Israeli forces have killed at least 35 Palestinians, making January one of the most deadly months in the West Bank in recent years. 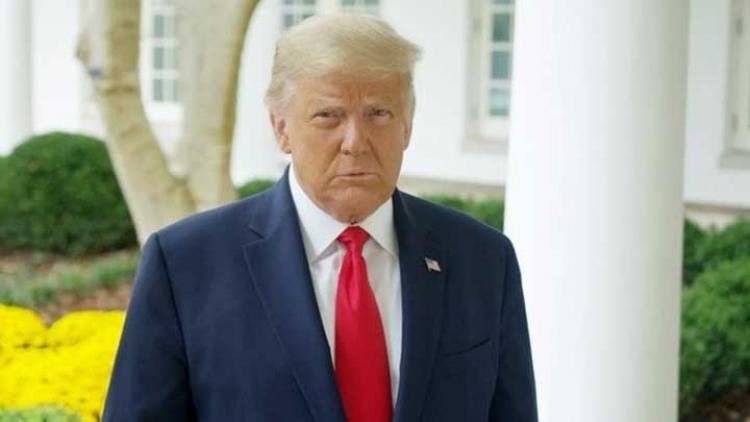 Video of Trump declining to answer during deposition releases
IANS - Wednesday , 01 February 2023 | 10 : 33 AM
Under the US Constitution, the Fifth Amendment guarantees that an individual cannot be compelled by the government to provide incriminating information about him/herself -- the so-called "right to remain silent". "Anyone in my position not taking the Fifth Amendment would be a fool -- an absolute fool," CNN quoted the Trump as saying at the beginning of the deposition on August 10, 2022. 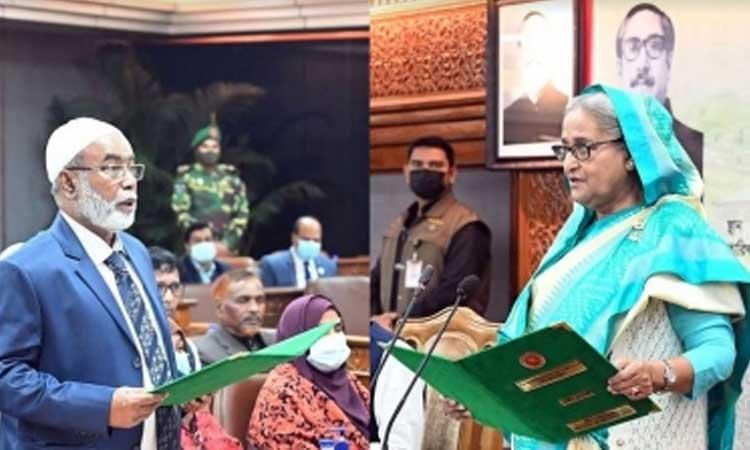 15th Constitutional amendment has strengthened democracy: Sheikh Hasina
IANS - Wednesday , 01 February 2023 | 09 : 25 AM
Claiming that former Prime Minister Khaleda Zia had prepared a voters' list with 1.23 crore fake voters to hold a farcical election, Hasina said that the Election Commission (EC) has been constituted through a search committee following a law enacted by her government that has made it more transparent and accountable. The government has also given complete financial independence to the poll panel, she said. 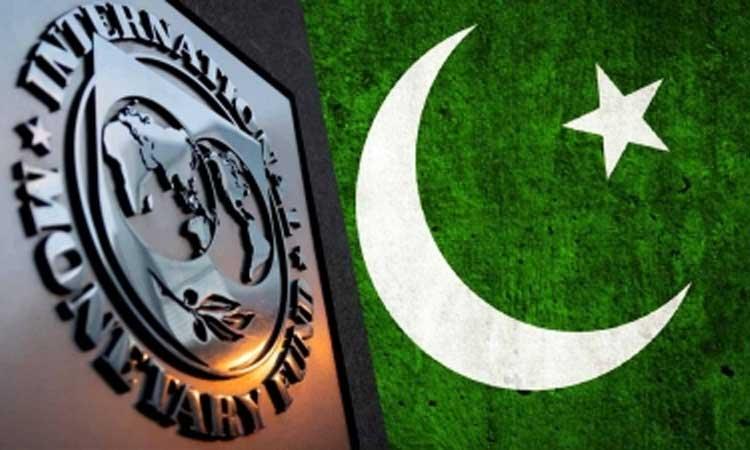 Pakistan's crucial talks with IMF team kick off in Islamabad
IANS - Wednesday , 01 February 2023 | 09 : 17 AM
Pakistan is direly banking on the success of the talks between the IMF team and Finance Minister Ishaq Dar to not only approve the review, release the pending tranche, but also to save the country from sinking into an economic meltdown. The IMF review mission is headed by its chief Nathan Porter, who called on Dar on Tuesday and expressed hopes that Pakistan would meet the lender's requirements in time.
Advertisement 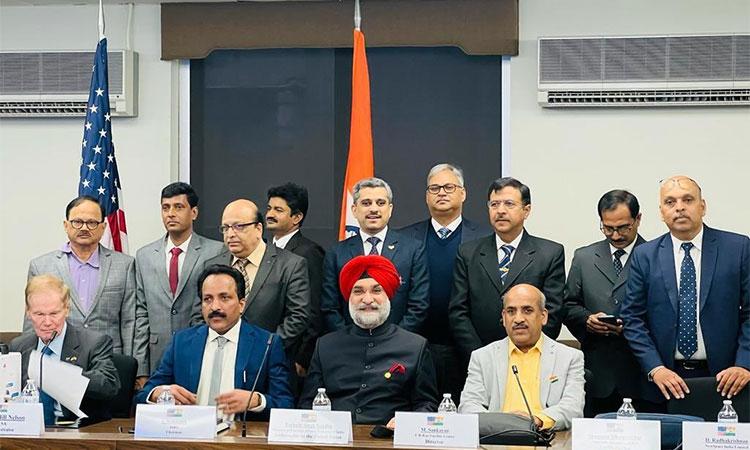 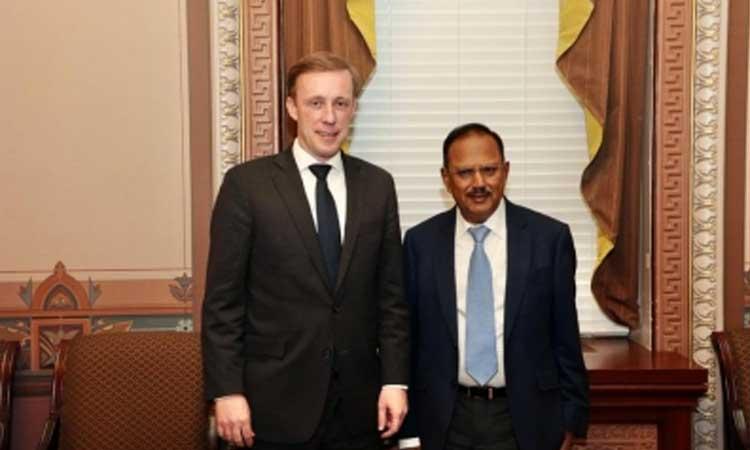 US commits to early review of GE's move to co-produce jet engines in India
IANS - Wednesday , 01 February 2023 | 08 : 59 AM
General Electric (GE), the American engineering giant, has submitted a proposal to the US government to jointly produce jet engines that could power jet aircraft operated and produced indigenously by India, the White House noted, and added that the US government, whose go ahead will be necessary for this kind critical dual-use technology, has committed to an expeditious review of this application.
Advertisement
Don't Miss
View All