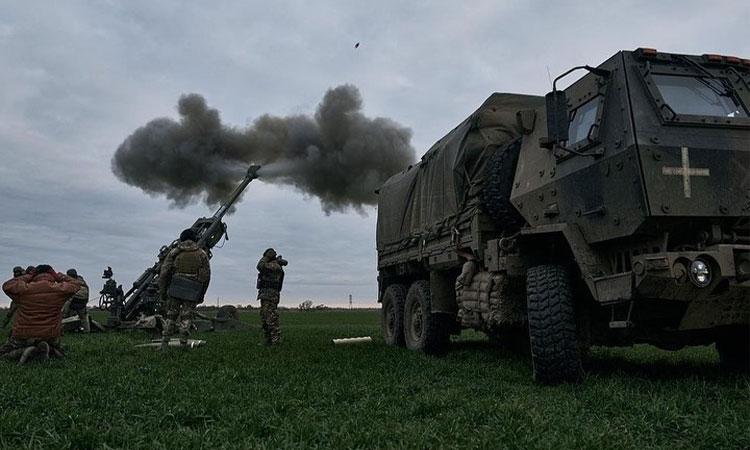 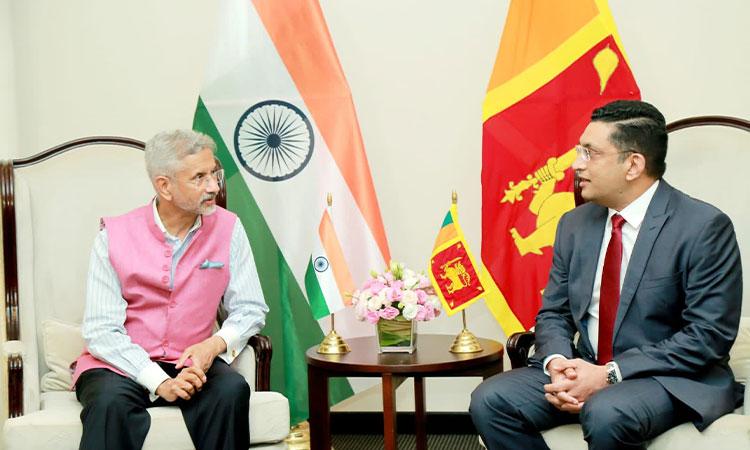 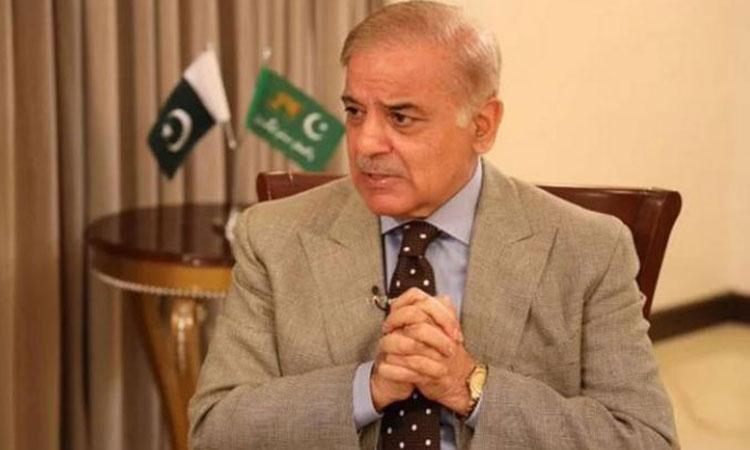 Hardliners adamant to push Pakistan towards bankruptcy, make Shehbaz Sharif retract his peace offer
IANS - Thursday , 19 January 2023 | 11 : 53 PM
It's not for the first time that Prime Minister Shehbaz Sharif has expressed his desire for peace. Soon after he took over the reins of the country last year, he had dropped enough hints to make a new beginning with India but he was warned by the people around him to stay within the boundaries drawn by the deep state in Pakistan. 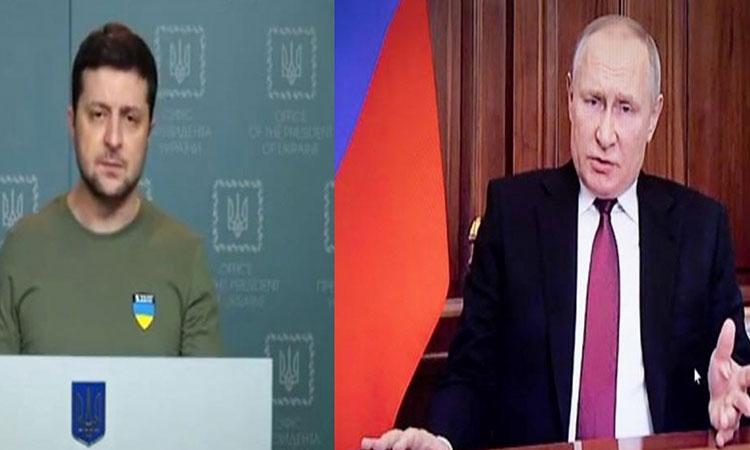 Kremlin rubbishes Zelensky's claims about Putin
IANS - Thursday , 19 January 2023 | 10 : 20 PM
Russia and Putin are "a big problem" for Zelensky, so it's natural that he "would prefer that neither Russia nor Putin existed", Kremlin spokesman Dmitry Peskov told journalists on Thursday, RT reported. He was reacting to a claim that Zelensky had made earlier in the day during his virtual appearance at the Ukrainian Breakfast, an event hosted on the sidelines of the World Economic Forum in Davos by the Victor Pinchuk Foundation, RT reported.
Advertisement 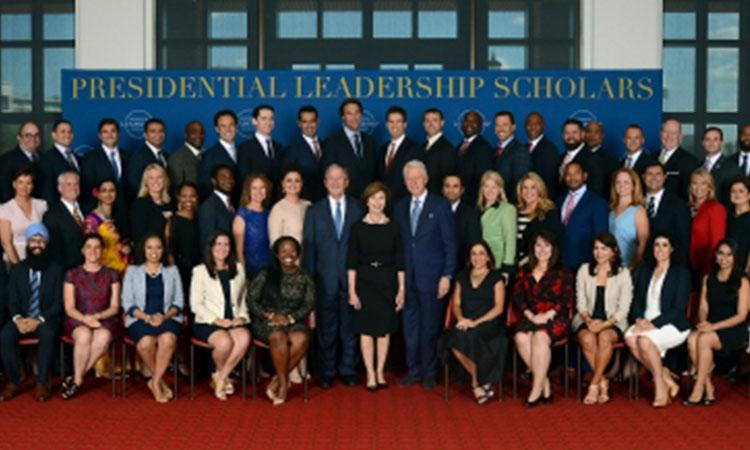 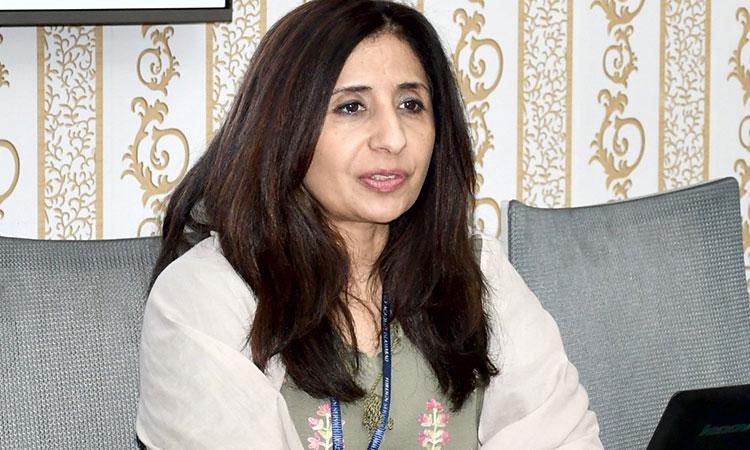 Pakistan asks Iran to investigate cross-border terrorist attack
IANS - Thursday , 19 January 2023 | 06 : 50 PM
Pakistan Foreign Office (FO) Spokesperson Mumtaz Zahra Baloch, at her weekly news briefing in Islamabad, said the terrorists used Iranian soil to target a convoy of security forces patrolling along the Pakistan-Iran border. She said Pakistan commits that its territory will not be used for undertaking cross-border attacks in Iran, and we expect the same from Iran, Geo News reported. 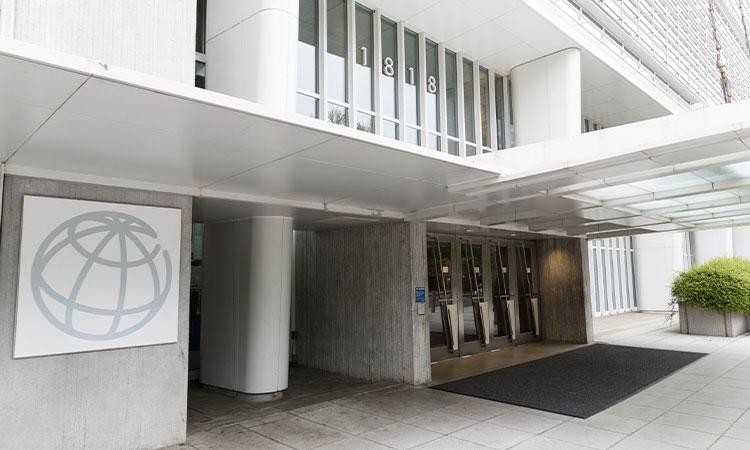 WB delays loans approval for Pakistan
IANS - Thursday , 19 January 2023 | 03 : 28 PM
And to add more to the open wounds of Pakistan, the World Bank (WB) has delayed the approval of two loans worth $1.1 billion until the next fiscal year pending some steps on the country's energy debt and tariffs. The WB loans approvals have been pending since June last year while Pakistan's next fiscal year starts in April 2023. 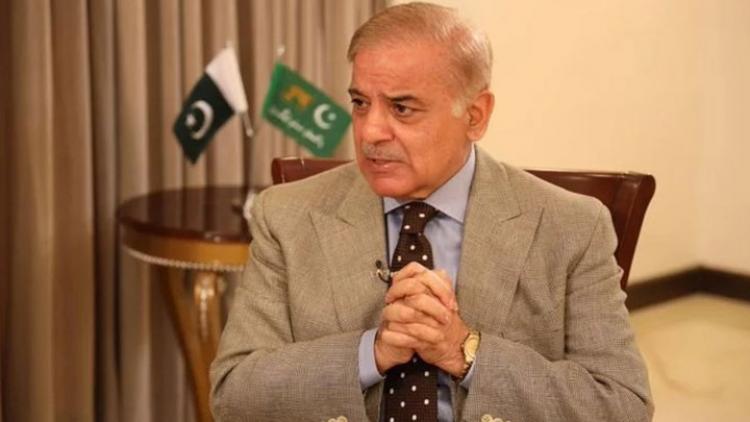 Shehbaz undermined Pak by begging India for talks: Opposition
IANS - Thursday , 19 January 2023 | 03 : 09 PM
"The joker we have for Imported PM should really stop blabbering on issues where he lacks clarity of thought & merely undermines Pak. Here he goes begging India for talks saying Pak has 'learnt its lesson'. An absurd statement coming from the head of govt. Part of regime change agenda," she said in a tweet.
Advertisement 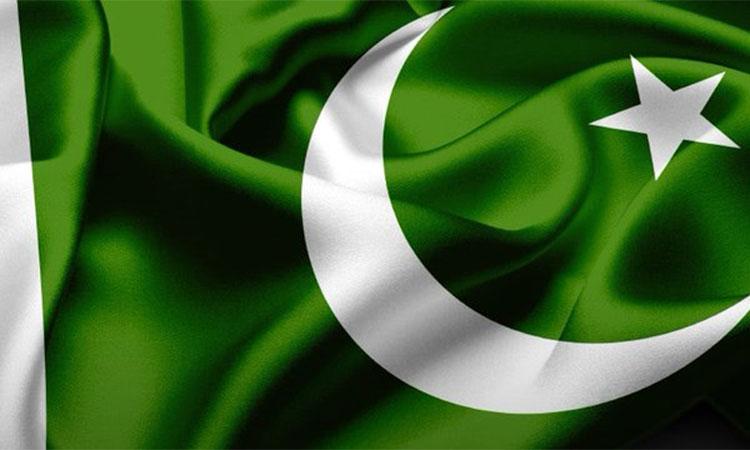 Pak govt stuck between 2 major difficult decisions
IANS - Thursday , 19 January 2023 | 02 : 43 PM
Pakistan's current financial crisis is worsening with each passing day and its backfiring the element of realization more stronger that the only option they have it to comply with the tough pre-conditions of the International Monetary Fund (IMF) to revive the bailout programme. 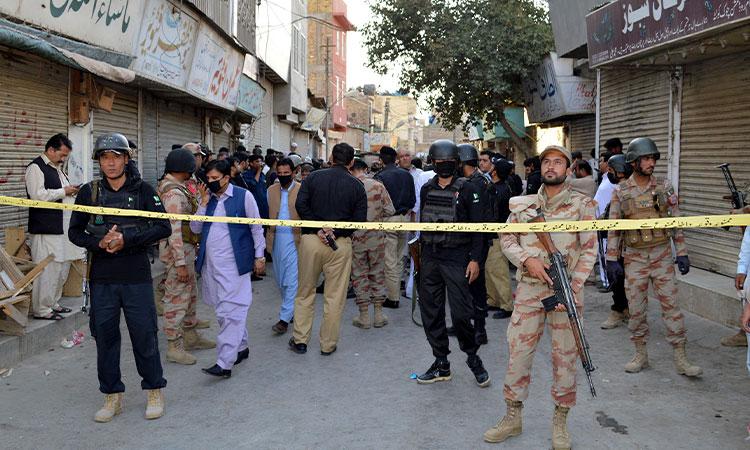 4 Pak security personnel killed in attack from 'Iranian soil'
IANS - Thursday , 19 January 2023 | 01 : 11 PM
The incident took place when terrorists from across the Pakistan-Iran border targeted a convoy of security personnel patrolling along the divide in the Chukab area of Balochistan's Panjgur district, Geo News reported. In response, the military's media wing said that the Iranian side has been asked to hunt down the terrorists.
Advertisement
Don't Miss
View All