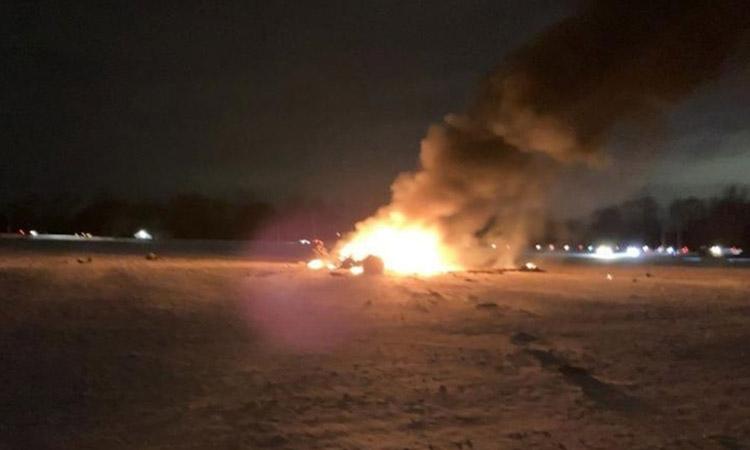 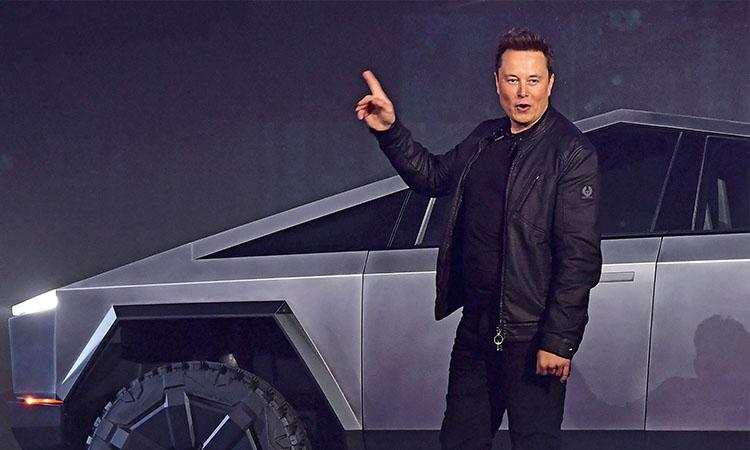 Volkswagen CEO takes a dig at Tesla CEO Musk on Twitter
IANS - Thursday , 21 January 2021 | 01 : 18 PM
The two have been friends with one another for years, with Tesla's CEO tweeting in September 2019 that Diess was "doing more than any big carmaker to go electric." In September last year, after Musk paid a friendly visit to Volkswagen CEO Herbert Diess to get a special look at VW's new upcoming electric cars, Diess drove Tesla Model Y, saying it was a "reference" car for the German automaker. 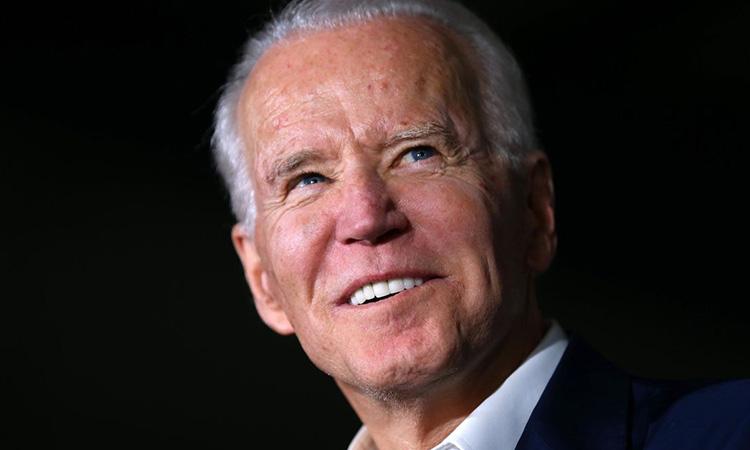 Trump left for me a " Very Generous Letter" at White House: Joe Biden
Newsmen News Desk - Thursday , 21 January 2021 | 12 : 46 PM
It was very unclear whether Donald Trump would maintain the tradition of outgoing presidents leaving notes for their successors, after he opted to skip Biden's inauguration. Trump broke 152 years of tradition by refusing to attend his successor's inauguration. 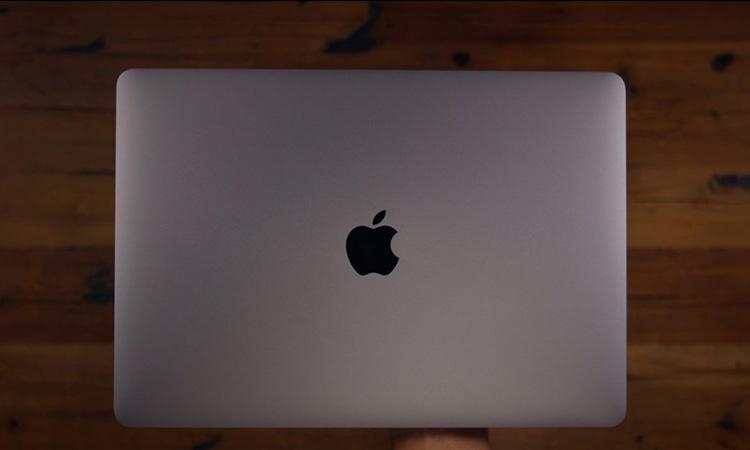 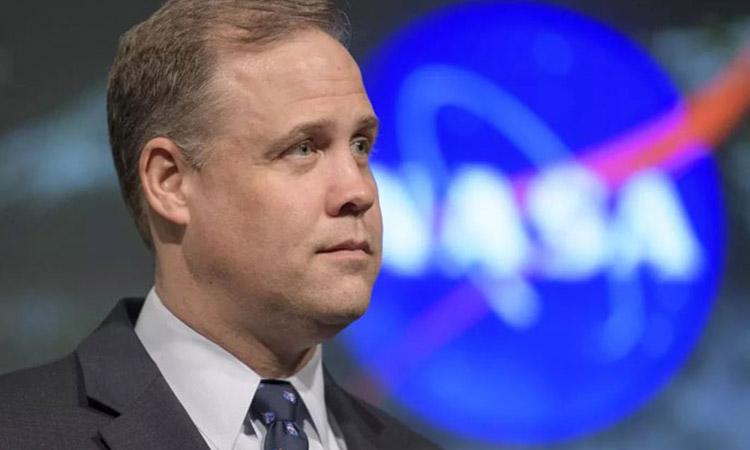 NASA administrator departs, Biden may pick a woman chief
IANS - Thursday , 21 January 2021 | 12 : 24 PM
President Biden is expected to pick a woman to fill the NASA administrator role, which has only been occupied by men since the agency's founding in 1958. A Trump appointee and a Republican himself, Bridenstine, spent his final days as administrator make last push for the ambitious Artemis programme, that will land the first woman and next man on the lunar surface by 2024. 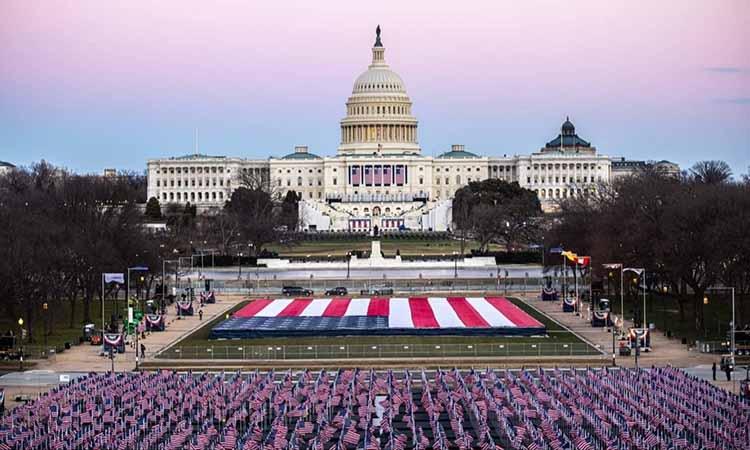 Trump who? Joe Biden and Kamala Harris Inauguration Day highlights
IANS - Thursday , 21 January 2021 | 11 : 57 AM
Hours earlier, Donald Trump left the White House, four years after his "American carnage" speech, and by noon, it was a return to traditions smashed by Trumpism. Taken together, Lady Gaga's rendition of the national anthem, via a golden mic and Jennifer Lopez's medley of "This Land is Your Land" and "America the Beautiful" spoke to a very un-Trumpian vision of America, barely two weeks after white supremacists stormed the US Capitol. 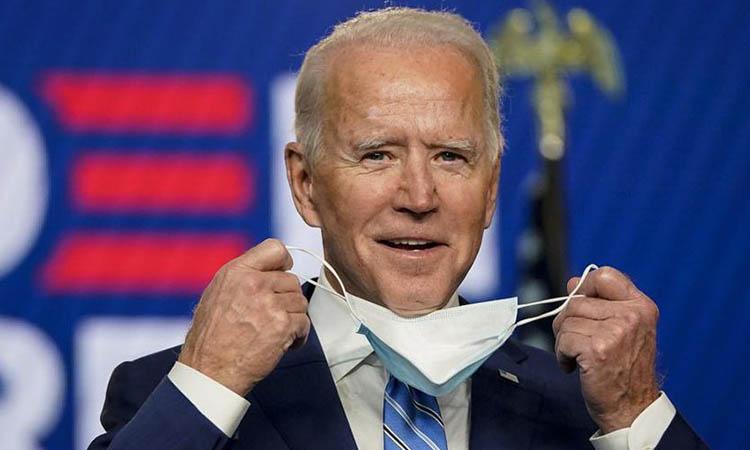 Joe Biden starts off inauguration day with Catholic church service
IANS - Thursday , 21 January 2021 | 11 : 45 AM
The church service was closed to the media, but a pool reporter who was allowed into the before mass began reported that fellow-Catholic Nancy Pelosi as well as others belonging to other Christian sects like Republican Party's House of Representatives leader Kevin McCarthy, and Democrat Senate Leader Chuck Schumer, who is Jewish were also at the church. 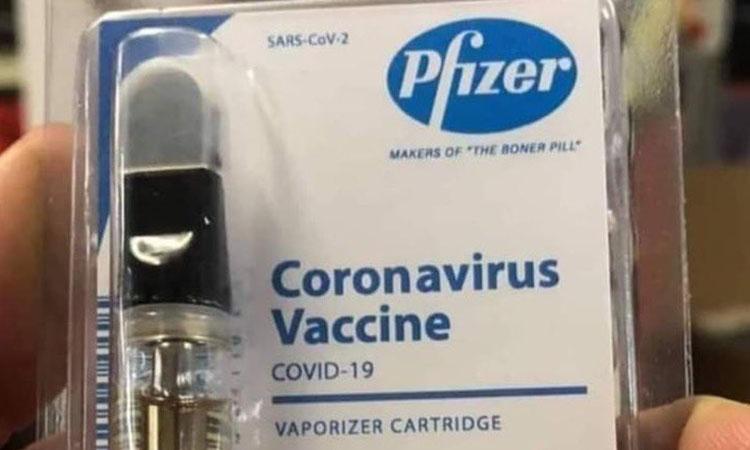 Japan to receive Pfizer vaccine for 72 mn people
IANS - Thursday , 21 January 2021 | 11 : 43 AM
The additional supply added to the country's agreement last year with the drugmaker to acquire doses for 60 million people, which accounted for roughly half the country's population of 126 million, reports Xinhua news agency.
Advertisement 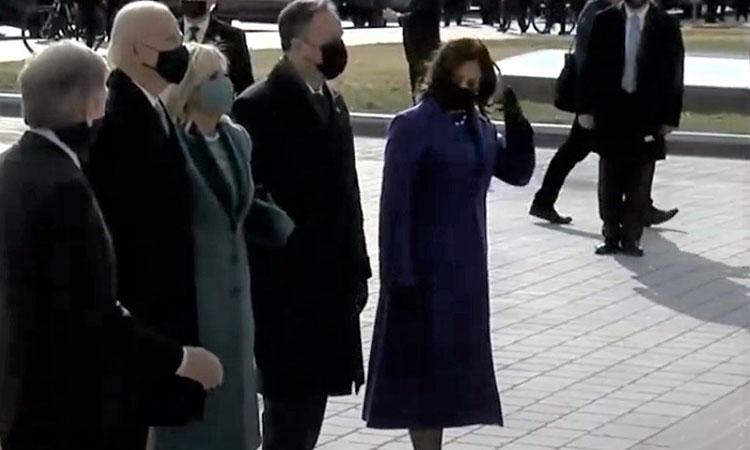 Kamala Harris breaks glass ceiling after three women failed
IANS - Thursday , 21 January 2021 | 11 : 21 AM
Hillary Clinton ran for president in 2016 but was defeated by Donald Trump on the basis of the electoral college votes although she got more popular votes than him. Geraldine Ferraro was the Democrat Party vice presidential candidate in 1984 running with Walter Mondale, the presidential candidate. 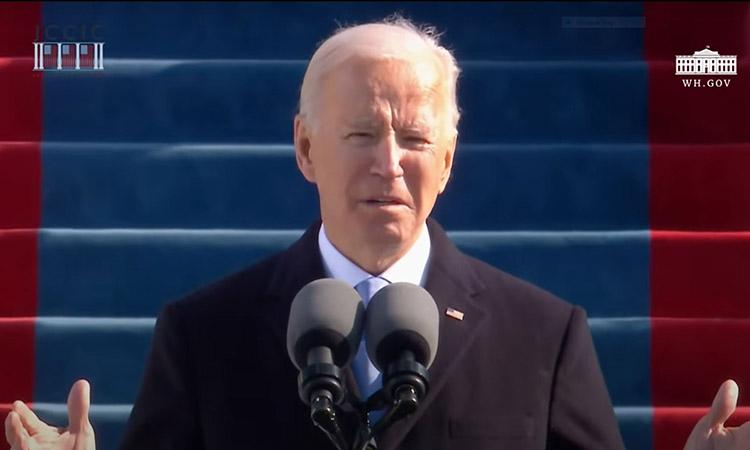 US President Joe Biden's inaugural address: Full transcript with video
IANS - Thursday , 21 January 2021 | 10 : 44 AM
Chief Justice Roberts, Vice President Harris, Speaker Pelosi, Leader Schumer, Leader McConnell, Vice President Pence, distinguished guests, and my fellow Americans, This is America's day. This is democracy's day. A day of history and hope. Of renewal and resolve. Through a crucible for the ages, America has been tested anew and America has risen to the challenge. Today, we celebrate the triumph not of a candidate, but of a cause, the cause of democracy.
Advertisement
Don't Miss
View All