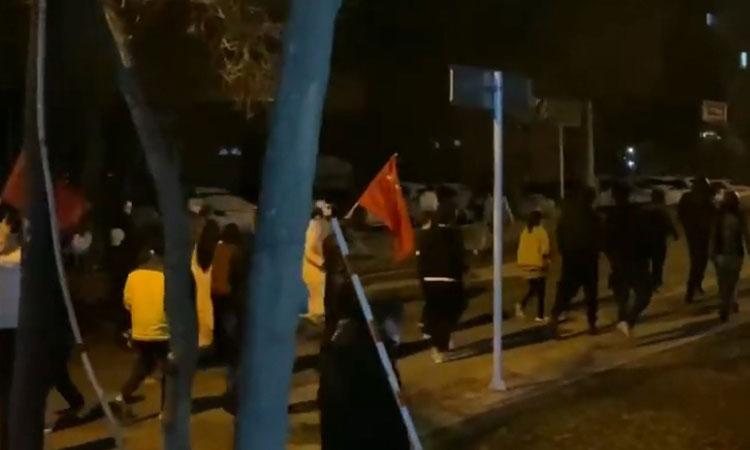 Chinese universities send students home after protests
IANS - Tuesday , 29 November 2022 | 04 : 17 PM
University sources in Shanghai and Sichuan told RFA that the Ministry of Education had convened an emergency meeting of hundreds of ruling Chinese Communist Party secretaries and college principals across the country, calling on them to counter "interference by foreign forces", after spontaneous protests on city streets and university campuses in over a dozen cities over the weekend. 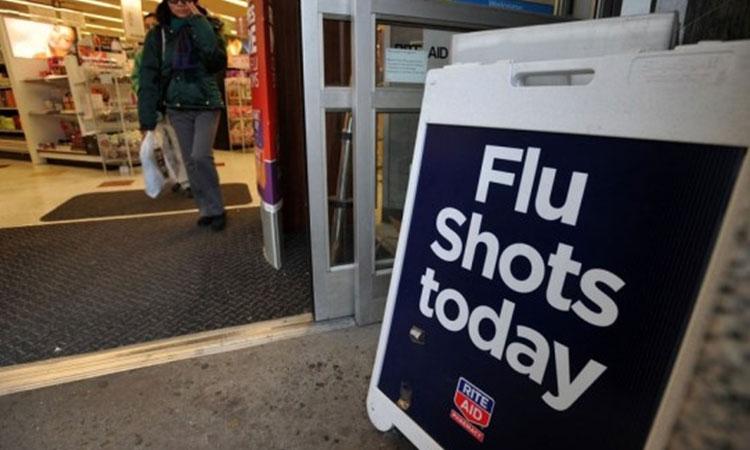 US weekly flu hospitalisations hit record high since 2010
IANS - Tuesday , 29 November 2022 | 04 : 02 PM
Seasonal influenza activity is elevated across the country, Xinhua news agency quoted the CDC as saying on Monday. Five flu-associated paediatric deaths were reported in the week ending November 19, which increased the overall number to 12, according to the CDC. 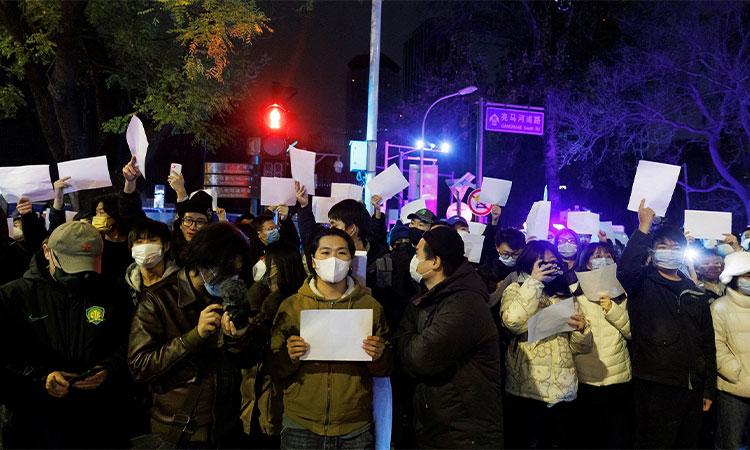 Police clampdown in China after days of protests
IANS - Tuesday , 29 November 2022 | 02 : 45 PM
A heavy police presence has been reported in several cities, and some gatherings were quelled or failed to materialise, reports the BBC. Reports have emerged of people being questioned and their phones searched. But overseas Chinese have continued protesting, in at least a dozen cities across the world. The weekend demonstrations, a rare sight in China, had grown after a fire in a high-rise block in Urumqi, western China, killed 10 people on November 24. 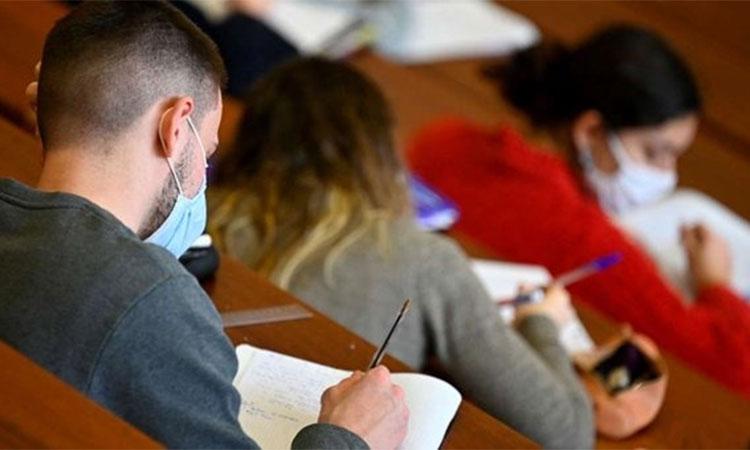 International students contribute 5 bn euros a year to French economy: Survey
IANS - Tuesday , 29 November 2022 | 01 : 26 PM
Some 9,992 international students who had stayed in France in the past three years took part in the survey conducted by Campus France, a public institution that promotes French higher education abroad and welcomes foreign students and researchers to the country.
Advertisement 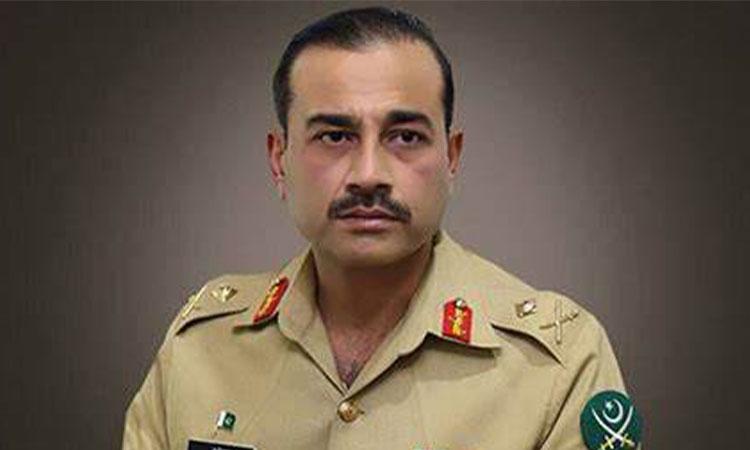 Outgoing Pakistan Army chief hands over command to successor
IANS - Tuesday , 29 November 2022 | 01 : 16 PM
The change of command ceremony of the Pakistan Army currently underway at the General Headquarters (GHQ) in Rawalpindi, The Express Tribune reported. Additionally, federal ministers, diplomats, dignitaries and journalists have also been invited to the ceremony. General Munir, the most senior ranking general after his predecessor, was appointed as the new army chief by Prime Minister Shehbaz Sharif on November 24 after much speculation. 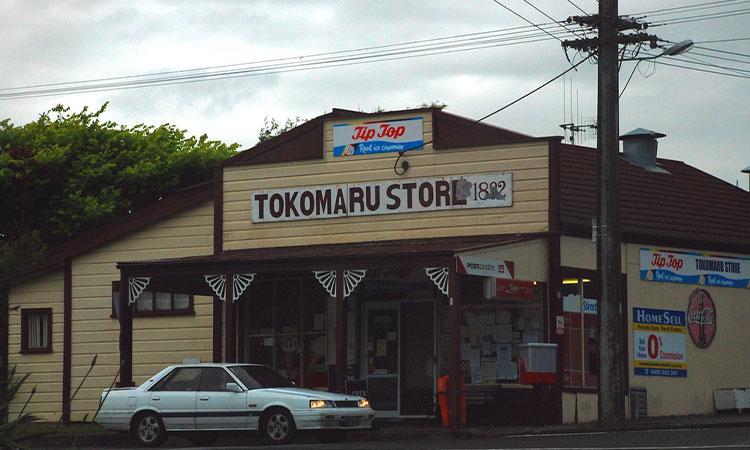 After Jayesh Patel's death, another Indian-origin retailer's store targeted in New Zealand
IANS - Tuesday , 29 November 2022 | 01 : 06 PM
In a terrifying armed robbery, Sidhu Naresh, a vape store owner in Hamilton, said a staff worker was made to kneel on the ground "and a knife put to his neck", the NZ Herald reported on Monday. Naresh said his store was targeted last week in an armed attack by four young men, and this is not the first time that it had been zeroed-in by robbers. 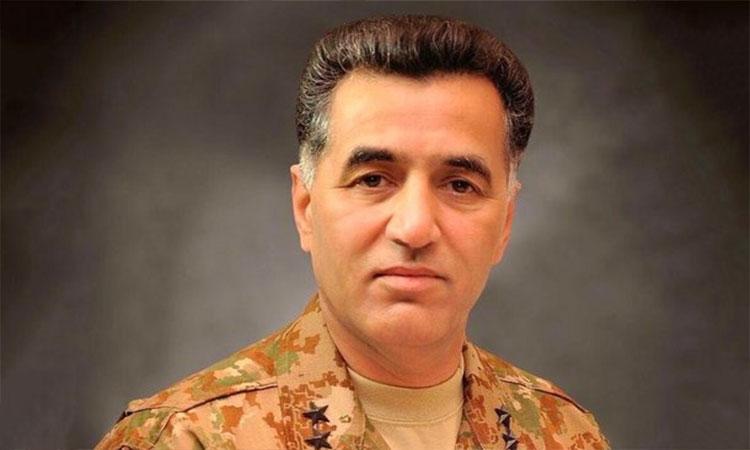 Ex-ISI chief Lt Gen Faiz Hamid files request for early retirement
IANS - Tuesday , 29 November 2022 | 12 : 52 PM
Gen Hamid, currently serving as the Corps Commander Bahawalpur and also one of the top military officers of Pakistan, was among the six senior army officers nominated by the General Headquarters (GHQ) for the army chief's post, for which the appointments were finalised last week, reports Geo News. 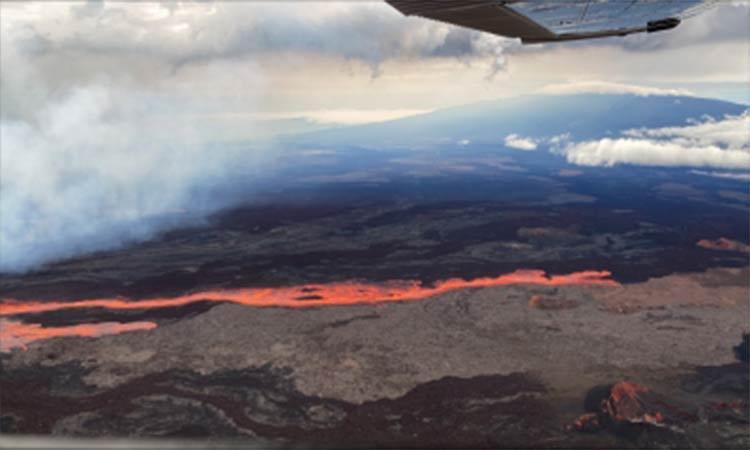 World's largest volcano in Hawaii erupts after nearly 4 decades
IANS - Tuesday , 29 November 2022 | 10 : 49 AM
The eruption began at Moku'aweoweo, the volcano's summit caldera, at 11.30 p.m. on Sunday, the first since 1984, Xinhua news agency quoted the US National Park Service as saying in an update on Monday. The volcano's alert level has also been upgraded from an "advisory" to a "warning" -- the highest classification. The eruption continues at the summit and all vents to the summit area remain restricted.
Advertisement

Golden era of UK-China ties over: Sunak
IANS - Tuesday , 29 November 2022 | 10 : 41 AM
He made the remarks while addressing Lord Mayor's Banquet in London on Monday. In his address, which was his first foreign policy speech, Sunak said: "Let's be clear, the so-called 'golden era' is over along with the naive idea that trade would automatically lead to social and political reform. But nor should we rely on simplistic Cold War rhetoric.

WHO renames monkeypox as 'mpox' to avoid stigma
IANS - Tuesday , 29 November 2022 | 09 : 36 AM
Both names -- mpox and monkeypox -- will be used simultaneously for one year while the latter is phased out, the WHO said in a statement on Monday. The change comes after a number of individuals and countries have raised concerns in several meetings and asked the WHO to propose a way forward to change the name.
Advertisement
Don't Miss
View All