British businessman Charlie Mullins has apologised for a "racist joke" he made at 2022 British Curry Awards, which was slammed by Indian-origin TV presenter Ranj Singh, and drew sharp reactions from the community.

The 70 year-old founder of Pimlico Plumbers, London's largest independent plumbing company, had attended the annual ceremony as a guest, alongside the likes of Chris Tarrant, Merlin Griffiths, Nina Wadia and Ranj Singh.

"I was really honoured to be a guest at the British Curry Awards and had a wonderful evening with a bunch of like-minded hard-working entrepreneurs doing good work for charity," the Metro reported Mullins as saying in a statement.

"I didn't mean to cause offence with anything I said and if I did I very much regret that. I had a great time, and I know we raised loads of money for some very good causes," the entrepreneur, who sold off his business for more than 140 million pounds last year, said.

"Why has India never won the World Cup? Because every time they get a corner, they build a shop on it," Mullins said at the glitzy event, also known as the Curry Oscars.

He was awarded an OBE in the 2015 New Years Honours list for services to plumbing.Soon after this, Singh took to Twitter and called out to the award organisers and urged them to have more Asian representation at their awards.

In an open letter, Singh said that he was not the only person who felt "uncomfortable" at the awards ceremony.

"I cannot stay silent... Dear @BritCurryAwardsa please, let's talk about this... when the host is white, the judging panel is entirely white, the performers onstage are over 90 per cent white, are we really representing our community fairly?" Singh asked.

While mentioning about the joke, he wrote: "Paraphrased slightly, but this is a joke made on stage at the @BritCurryAwards by a white person tonight: Why has India never won the World Cup? Because every time they get a corner, they build a shop on it. I'm sorry but how is this OK?."

Former Crimewatch host Rav Wilding also took offence at the joke, he said: "Ranj that's just made me so angry. That's not ok at all."

Singh, who stars on 'This Morning', concluded his post by saying: "We are better than this. We are a magnificent people. We have done so much and still have so much to offer. Let's do better together."

Also Read | Donald Trump did not disclose publicly $19.8mn loan he got as President from Daewoo

He added that he is proud of his Indian heritage, the Indian community and those who came to the UK before him, which is why he cannot stay silent on such things.

"We are not beyond criticism (and that includes me). But we are open to learn and grow," he wrote with a heart emoji. 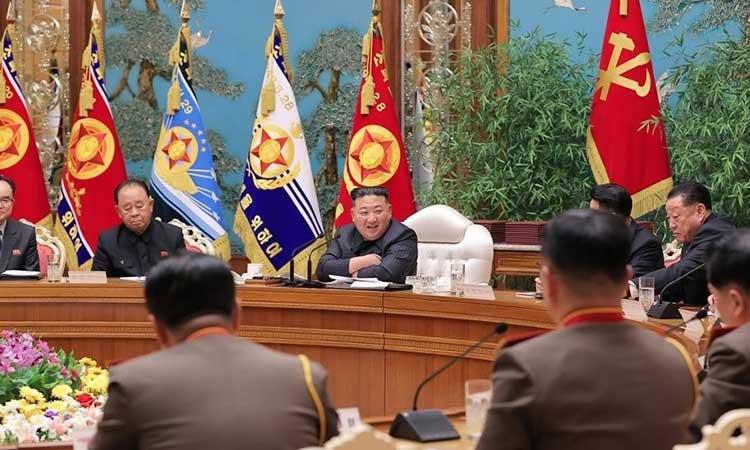 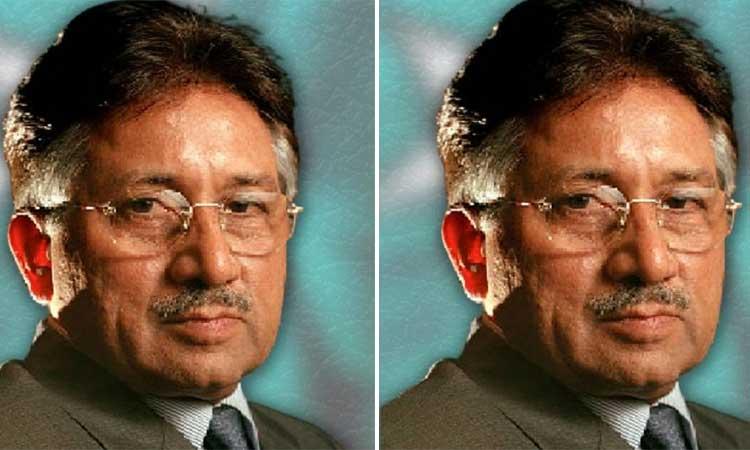 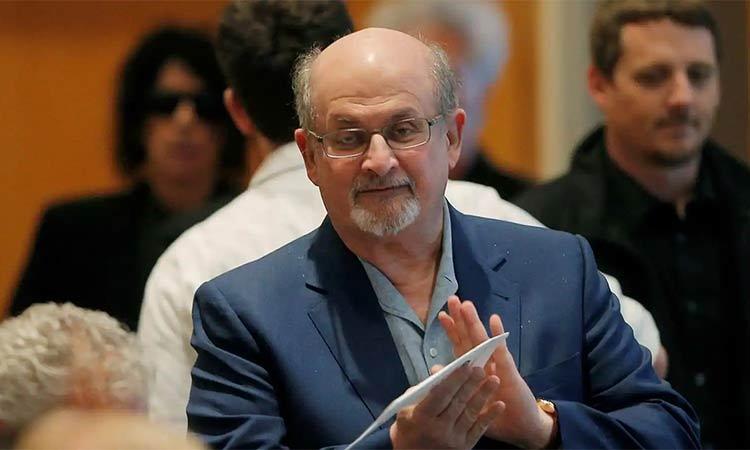 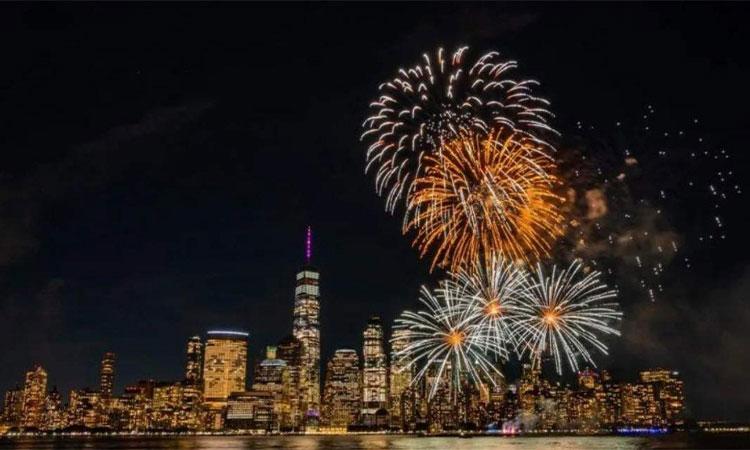