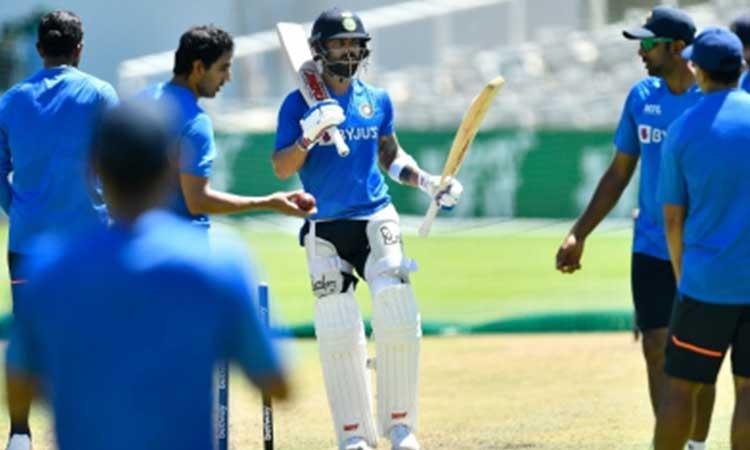 Why Rohit Sharma is strongly backing Virat Kohli amid growing talk over lean patch
IANS - Friday , 15 July 2022 | 03 : 25 PM
Kohli returned to India's playing eleven after missing the first ODI due to a groin strain and looked in gorgeous touch while playing a straight drive, on drive and cover drive for collecting three boundaries against left-arm quick Topley. But Kohli couldn't carry forward as he tried to chase a wide ball away from his body off David Willey and gave an easy catch behind to Jos Buttler. 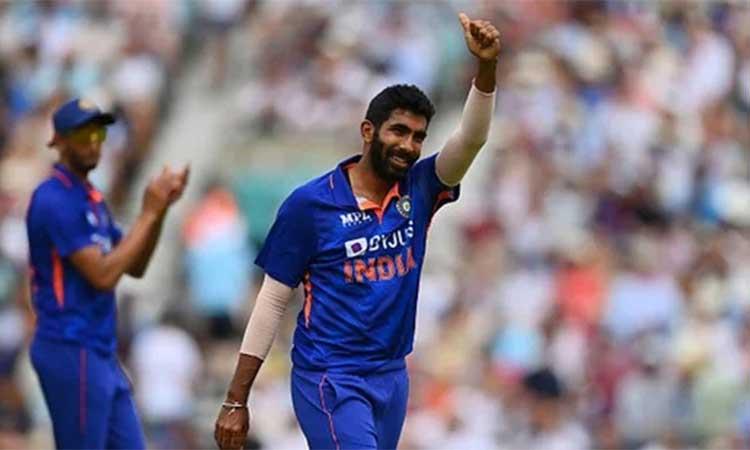 Bumrah's 6/19 helps him usurp spinner Kuldeep Yadav's record
IANS - Wednesday , 13 July 2022 | 12 : 04 PM
Bumrah's magical bowling followed by a solid unbeaten opening stand between Rohit Sharma and Shikhar Dhawan led India to a crushing 10-wicket win over England and take a 1-0 lead in the three-match series. Bumrah also registered the third-best figures by an Indian bowler in ODIs, now only behind Stuart Binny (6/4) and Anil Kumble (6/12). He joined the elite list of 10 Indian bowlers to have picked six wickets in an innings in ODIs.

If there's somebody you don't want to rub up wrong way, it is Bairstow: Anderson
IANS - Saturday , 09 July 2022 | 02 : 57 PM
Now, veteran England fast bowler James Anderson recalled the exchange of words between Kohli and Bairstow, saying one should avoid provoking the right-handed batter. "Jonny was 80 not out and Virat had been going at him and sledging him a lot. I don't know if you saw the strike-rate difference? His strike-rate was about 20 before Virat started sledging him and about 150 after. 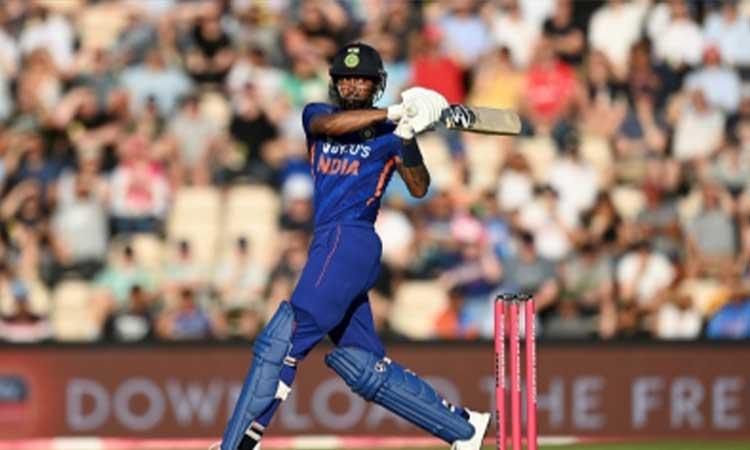 Will give appreciation, importance to batting, bowling performances: Hardik Pandya
IANS - Friday , 08 July 2022 | 01 : 35 PM
With the bat, coming at number five, Pandya slammed his maiden T20I fifty, 51 off 33 balls, laced with six fours and a six as India reached 198/8. With his right-arm pace, Pandya took 4/33 in his allotted four overs, troubling the batters with hard lengths, used seam-up deliveries in between to rattle England's explosive batting order.
Advertisement 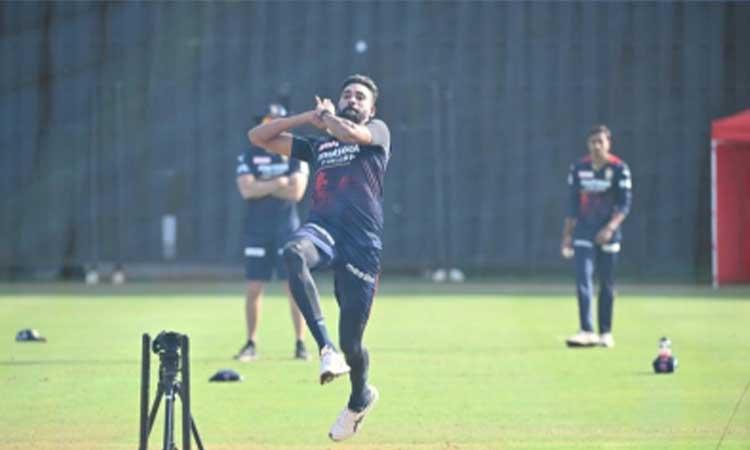 Siraj has solid fundamentals; he is cut out for Test cricket: RCB's Mike Hesson
IANS - Monday , 04 July 2022 | 03 : 24 PM
Siraj was the most destructive of the five bowlers India employed against England in the first innings on Sunday, as the 28-year-old RCB bowler snared four wickets in the 11.3 overs he bowled to help the tourists restrict the Ben Stokes-led side to 284. He took the prized wicket of Joe Root, and then wiped out the England tail, comprising Sam Billings, Stuart Broad and Matthew Potts. 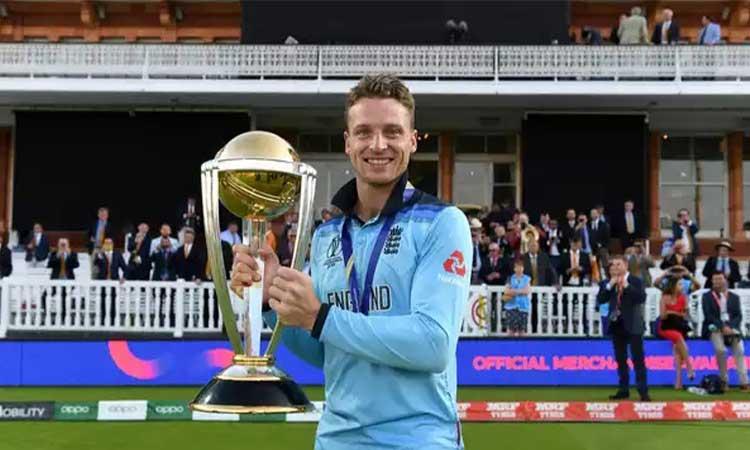 Focused on white-ball cricket; Test return not on mind: Jos Buttler
IANS - Saturday , 02 July 2022 | 04 : 11 PM
Buttler was recently made captain of the England white-ball side after long-serving skipper Eoin Morgan quit international cricket. Several former cricketers have been rally for Buttler to be included as Test opener in the Ben Stokes-led side even as he continues to lead in limited-overs cricket. England's two big limited-overs assignments will come in the form of the ICC T20 World Cup in Australia this year and the 50-over World Cup. 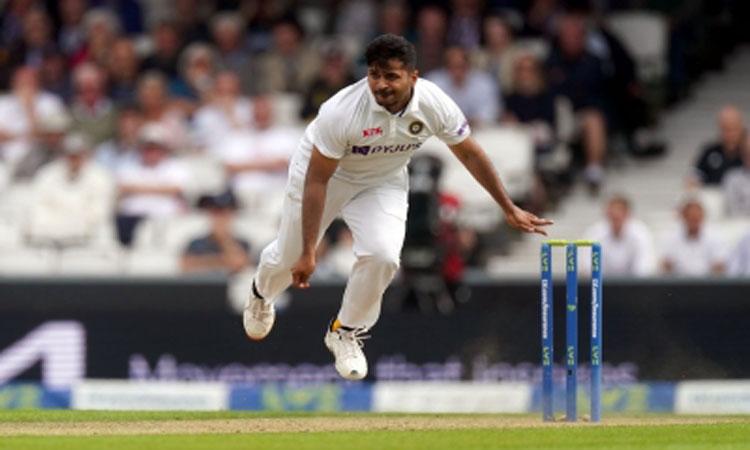 If I deliver with a good performance, then it creates an impact in the match: Shardul Thakur
IANS - Thursday , 30 June 2022 | 08 : 19 PM
In India's memorable 157-run win over England at The Oval last year to take a 2-1 lead in the series, Thakur had a telling impact in all four innings of the match. In the first innings, he blasted a 36-ball 57 to take India from 127/7 to 191. When England came out to bat, Thakur took out a determined Ollie Pope though the hosts' had a big lead

4rabet app download for android & iOS
Agency - Thursday , 30 June 2022 | 12 : 14 AM
You can download the 4rabet app for Android and iOS. It offers a variety of bonuses to its users. These bonuses are generally the same size. When you make your first deposit, a registration bonus will be automatically credited. This bonus will be matched by your first deposit. It must be wagered on high-odds sports events. You can then withdraw your winnings from the main balance.
Advertisement 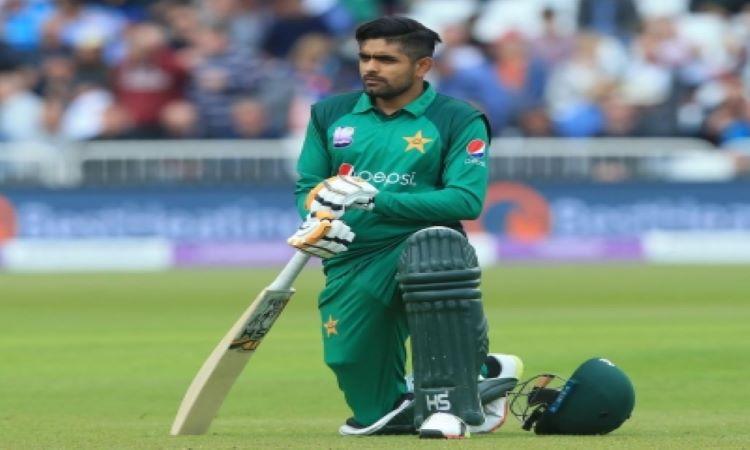 Babar Azam overtakes Kohli for most number of days as No. 1 in ICC T20I rankings
IANS - Wednesday , 29 June 2022 | 06 : 43 PM
The Pakistan skipper is currently rated as the No.1 batter in T20Is and ODIs and recently suggested he was keen to try and claim top billing in all three formats of the game. There was little change within the latest T20I rankings released on Wednesday, with India left-hander Ishan Kishan dropping one place inside the top-10 to seventh on the list for batters. 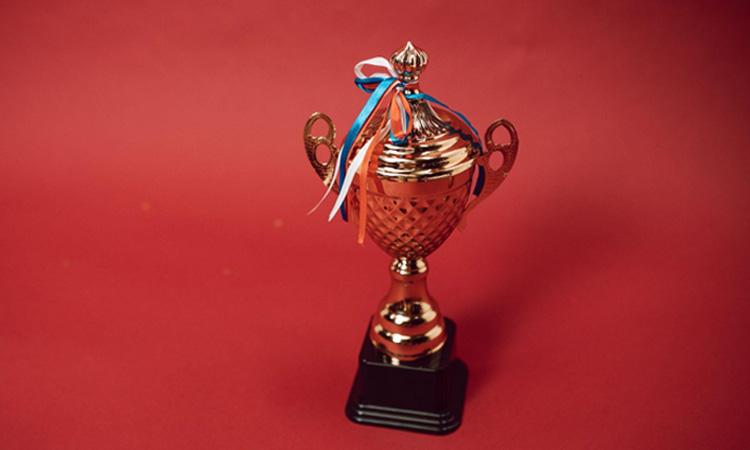 Most Awarded Teams in Kabaddi
Agency - Tuesday , 07 June 2022 | 12 : 56 PM
Kabaddi is the national sport of Bangladesh and has several pro leagues and national tournaments. India has the 10 biggest Kabaddi stadiums in the Pro Kabaddi League and frequently hosts the national tournaments and international ones with surrounding Asian countries.
Advertisement
Don't Miss
View All